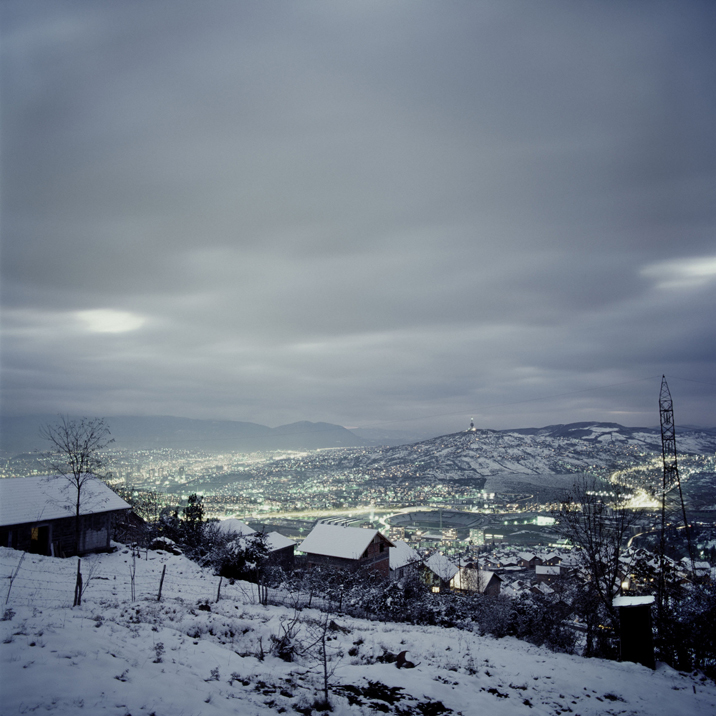 Peter Hebeisen, a Swiss photographer, has visited and photographed some of the most historically infamous battlefields throughout Europe. While these lands were once intense scenes of violence and commotion, the photos now capture scenes of tranquility. It's almost as if war was never even ravaged across these beautiful landscapes. The inspiration behind Hebeisen's photos was the idea of coming to terms with the past. His photographs are being featured at Gallery 291 in San Francisco till November 5th as part of the Metamorphosis & Myth exhibit. 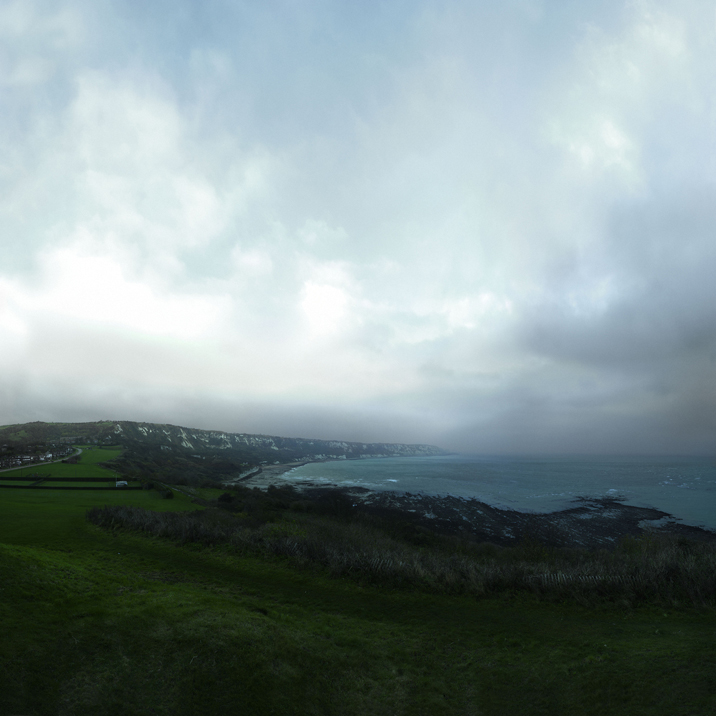 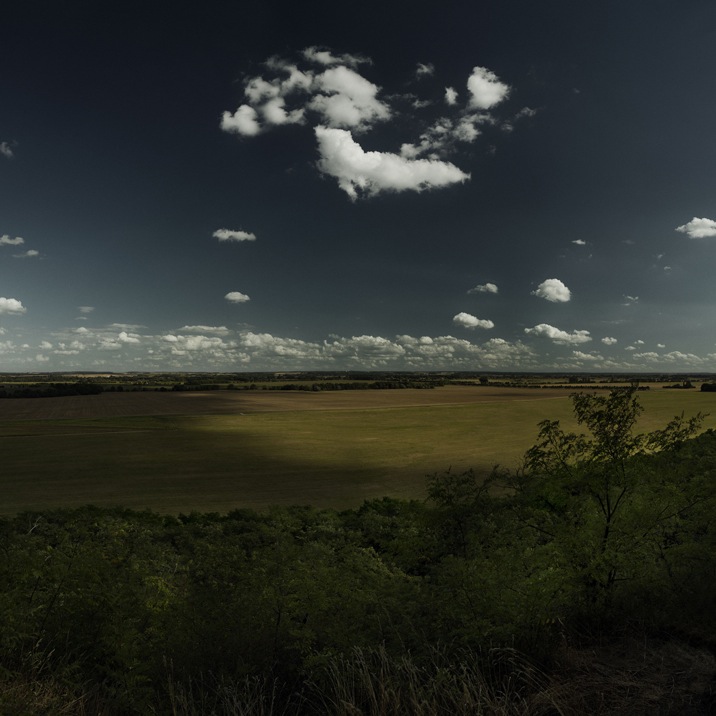 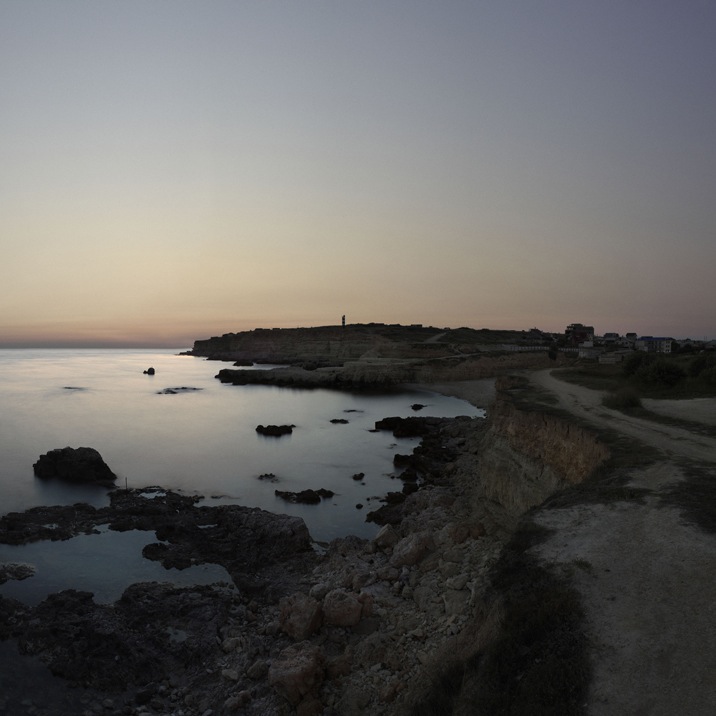 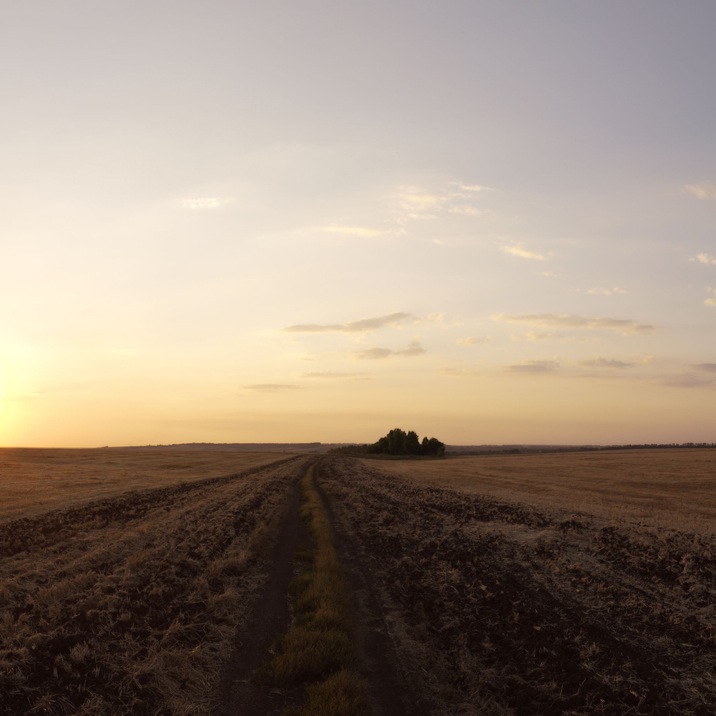 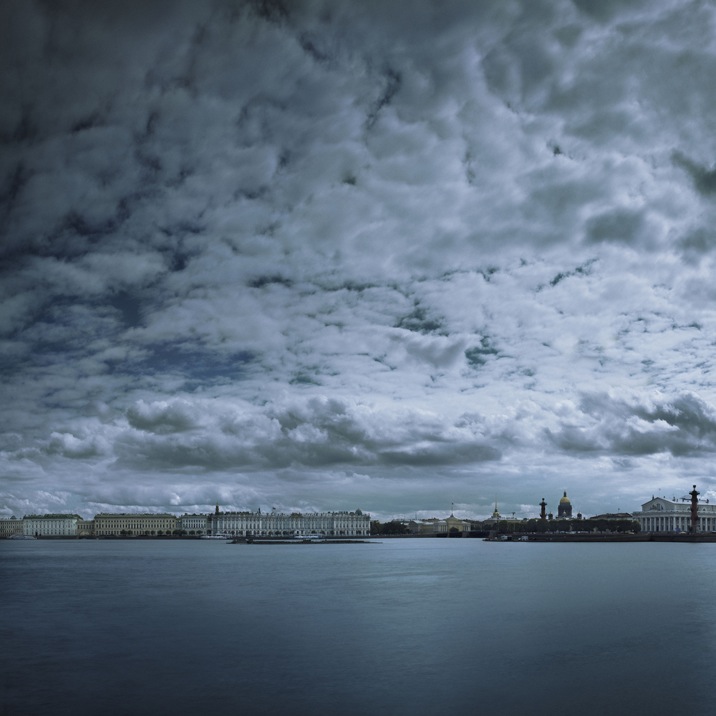 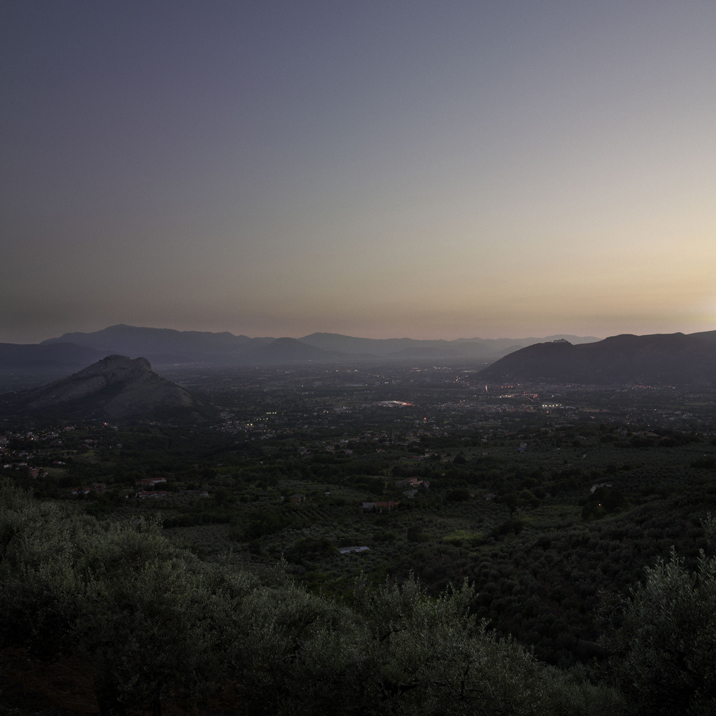 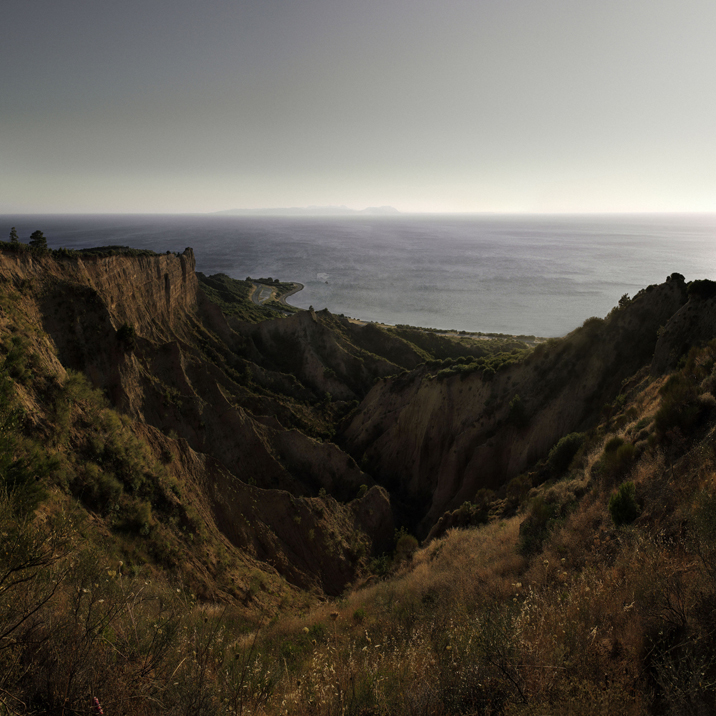 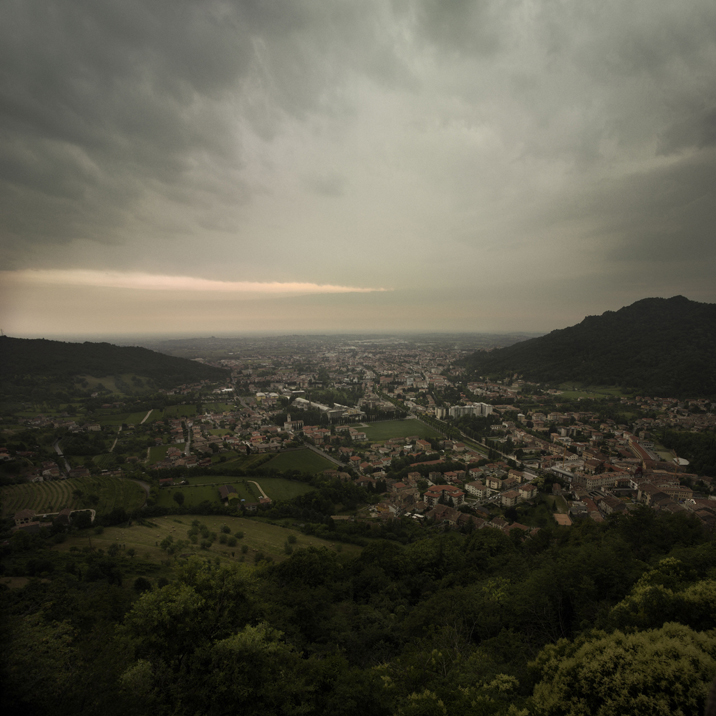 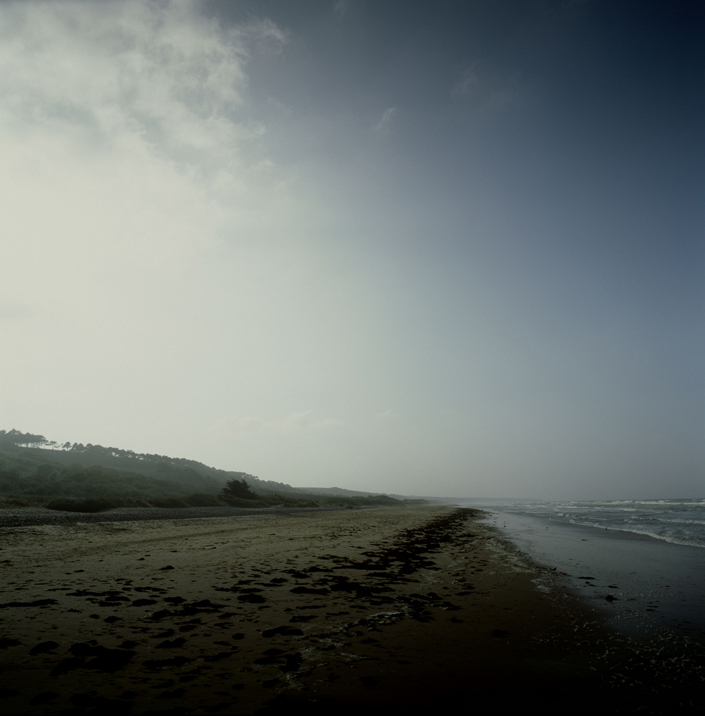