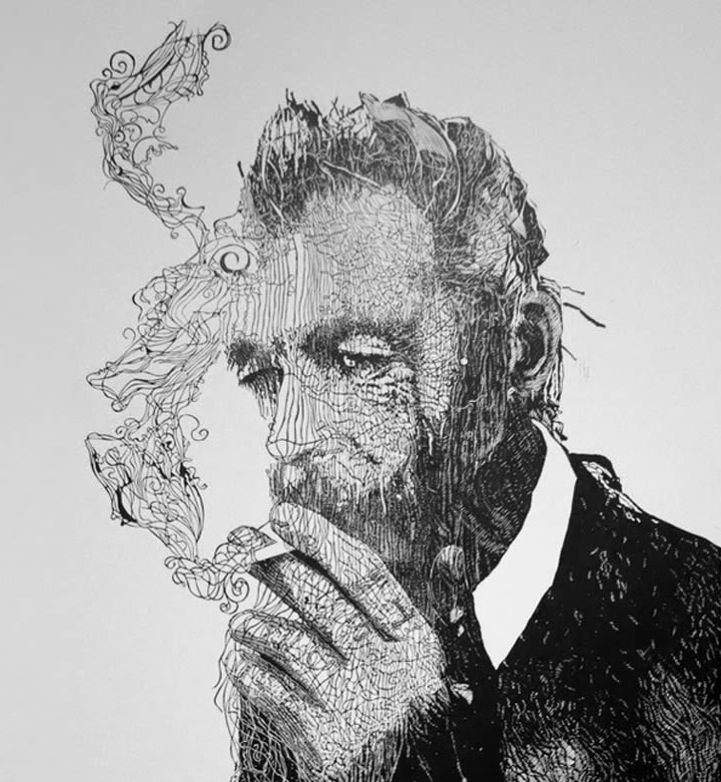 In 2010, graphic designer Hubert Tereszkiewicz earned his BFA from the University of Silesia in Cieszyn, Poland. While most of his works lie heavily in poster design, the young artist enjoys exploring traditional design techniques like printmaking. In his series of linocuts, simply labeled as Linocuts, Tereszkiewicz intricately carves sheets of linoleum to produce delicately stylized portraits.

The amount of meticulous detail in each square-inch is breathtaking. The waves and squiggly patterns make the creations seem like crosshatched sketches, which alone is impressive, but the fact that Tereszkiewicz etched these designs by hand to create such fine prints is really astounding. More than a simple illustration, these linocuts seem more akin to expertly woven thread portraits. They exude the texture and freely flowing entanglement of a fibrous material. 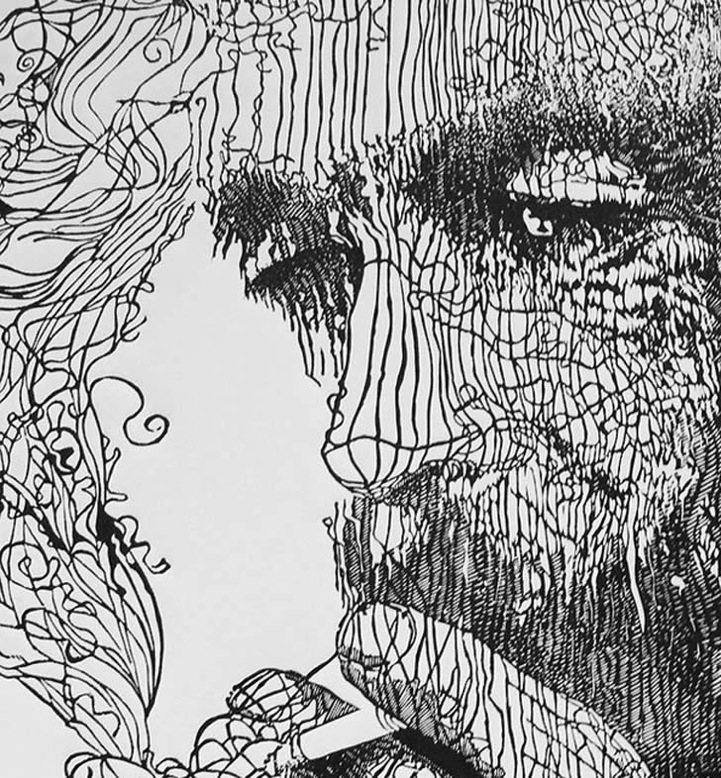 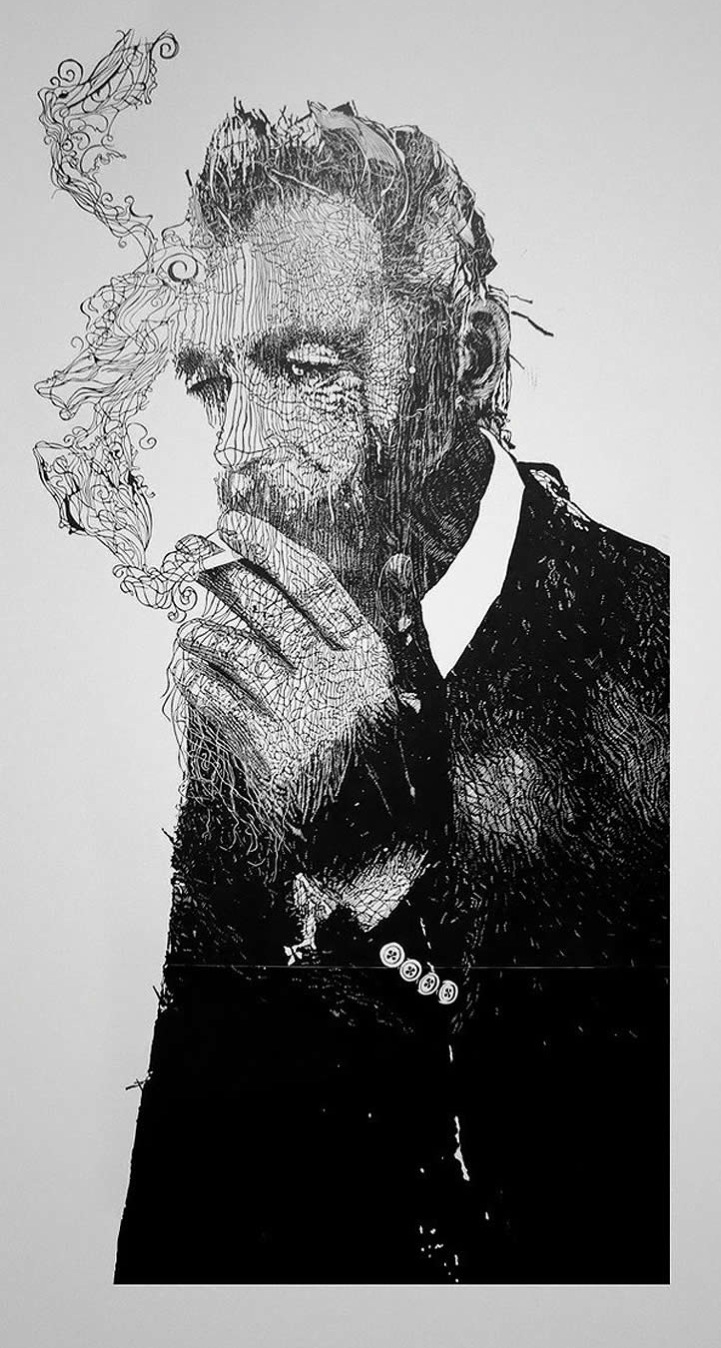 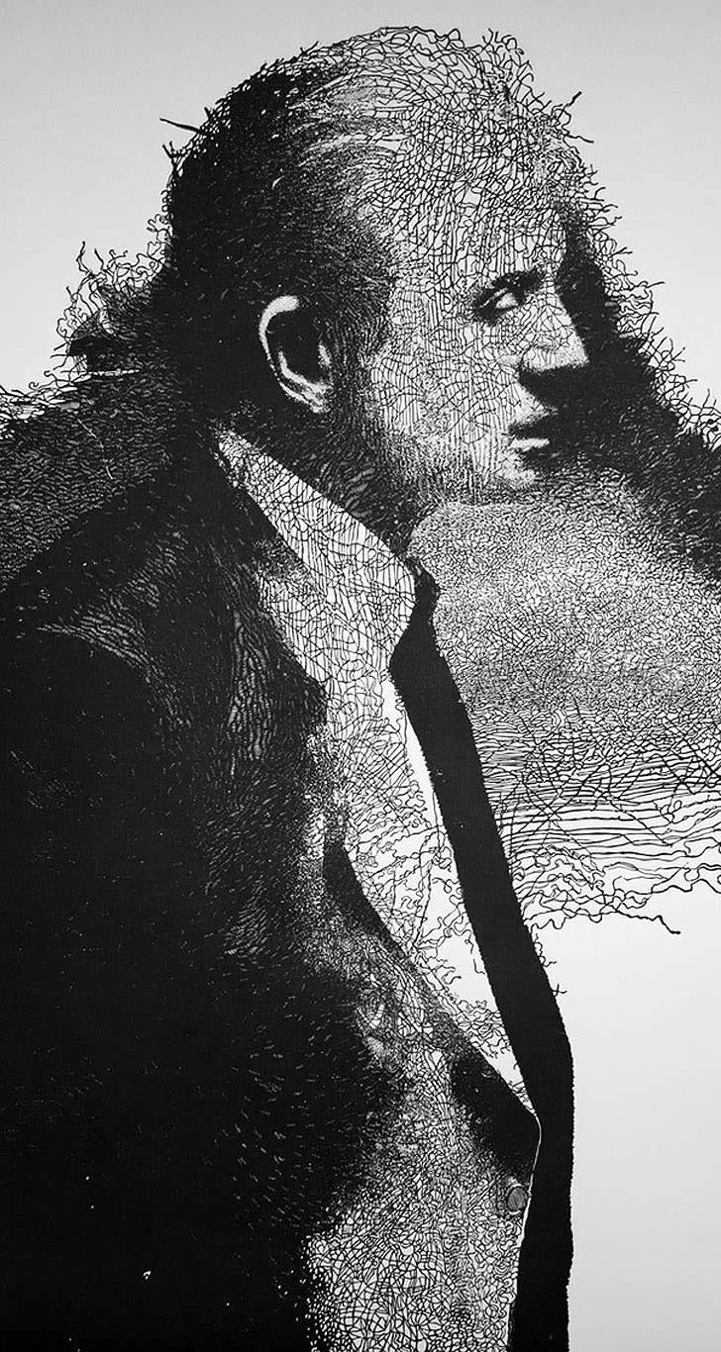 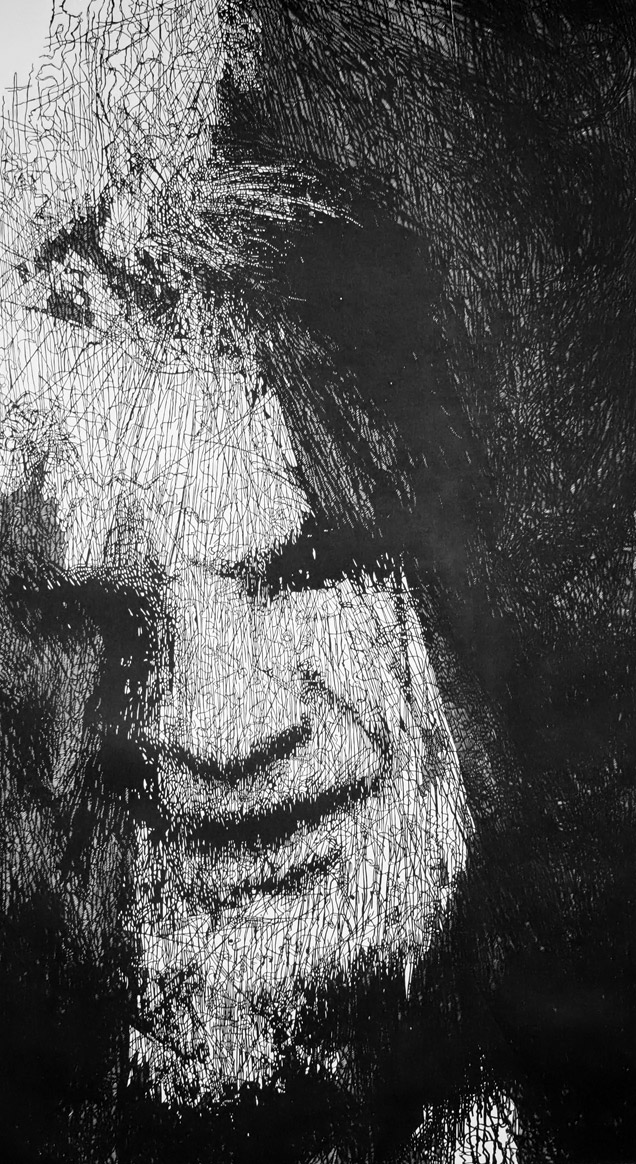