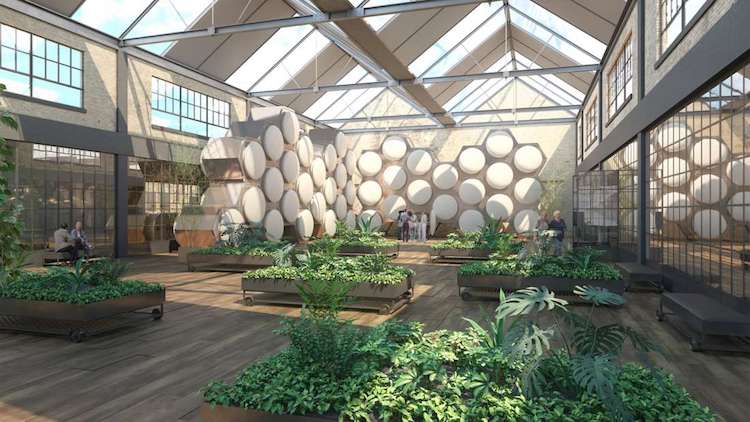 Thanks to changes to Washington state law, people will soon have a new option when it comes to how their bodies are treated after they've passed. Recompose is a company that will begin offering an alternative to traditional burial or cremation called “natural organic reduction.” Through this process, the human body is gently converted into soil as a way to continue the cycle of life long after one has passed.

Designed to have a low environmental impact, Recompose shares that the process not only improves soil health, but it sequesters CO2. In fact, they estimate that over one metric ton of CO2 per person is saved through human composting. The company will open its first facility in spring 2021, offering the citizens of Washington State, as well as non-locals able to transport their own remains, an intriguing new funerary option.

The doors opened for this process thanks to a revision on the state's laws involving after-death services. Lawmakers have now made “natural organic reduction” an acceptable means of human remains disposal, which means human composting is legal. In light of this, Recompose gave a glimpse into the future of its 18,500-square-foot facility as the first step toward welcoming new clients interested in the process. 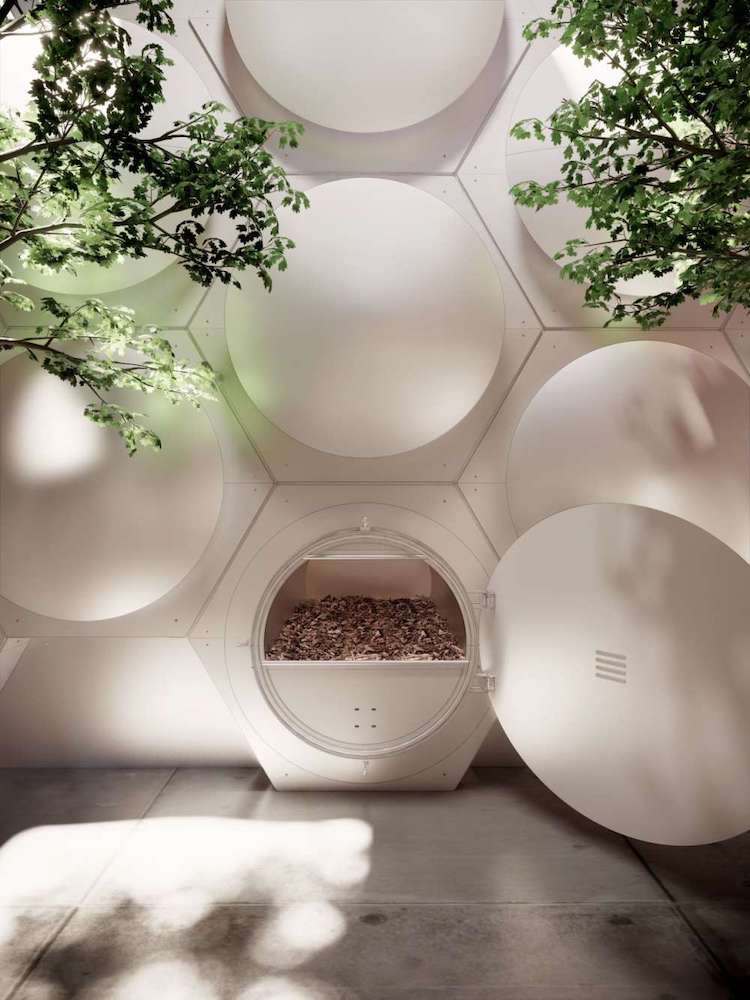 Why would someone choose this option? Not only does human composting help the environment by sequestering atmospheric CO2 in the soil, but it also eliminates the possibility of polluting groundwater with embalming fluids, minimizes waste, and cuts out CO2 emissions from cremation or the creation of headstones. And, at an estimated price of $5,500, it's not cost-prohibitive. While the process does cost more than cremation, its price point is below many funerals.

The patent-pending process for transforming humans into soil was invented by Recompose founder and CEO Katrina Spade during her Masters of Architecture. The company then teamed with Dr. Lynne Carpenter-Boggs, who is a professor of Organic Agriculture at Washington State University and who led a successful trial with six bodies that were volunteered for the project. After just 30 days, the bodies were transformed into nutrient-rich soil that, according to Recompose, can be used to “grow new life.”

So how does the human composting process work? Once a body is placed in a modular, reusable vessel, it's covered with wood chips, alfalfa, and hay. Everything is aerated, which allows for an environment that allows natural microbes and beneficial bacteria to get to work. Once the process is completed, about one cubic yard of soil is produced. Recompose encourages friends and family to take the soil for their own personal use and any remaining soil will then be used to give nutrients to conservation land around Puget Sound.

Now, as Recompose's Seattle location undergoes a transformation from a warehouse to a funerary services mecca, it's continuing its mission to “change the current death care paradigm by offering a gentle, humane, and ecological model” by getting the word out about this new possibility. Interested parties are encouraged to sign up for updates to learn when pre-arrangements for the service begins.

When it opens in 2021, Recompose will offer an alternative to traditional burial and cremation. 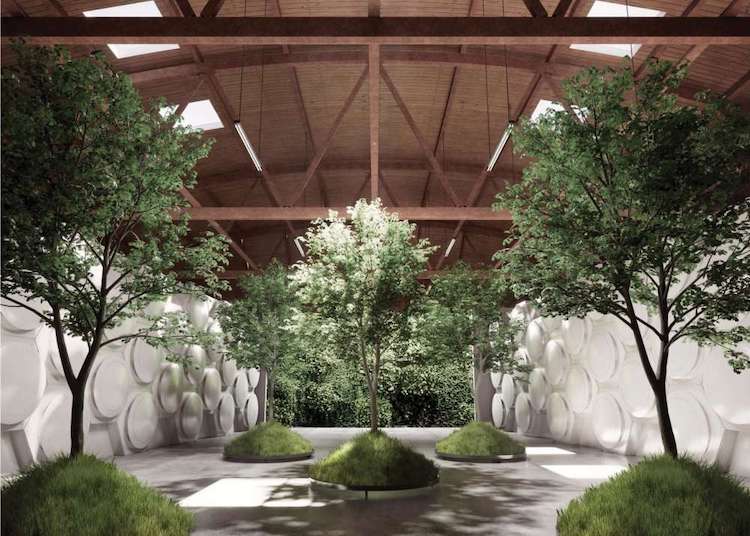 In just 30 days, human remains will be transformed into nutrient-rich soil. 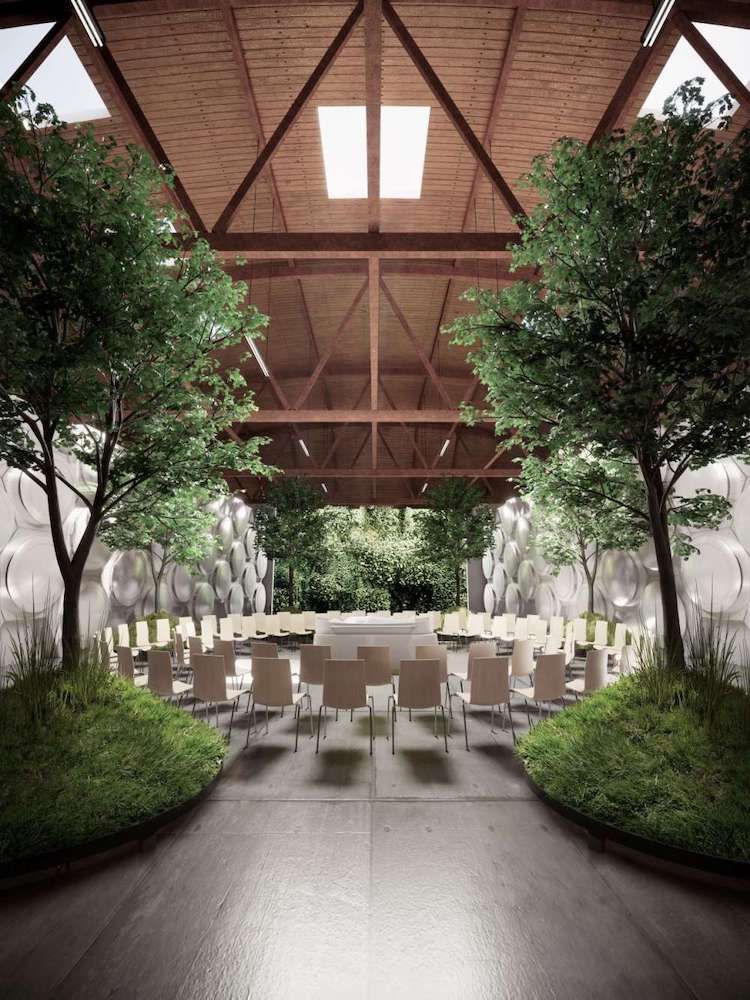 All images via Recompose.