Illusions and Patterns of Paris 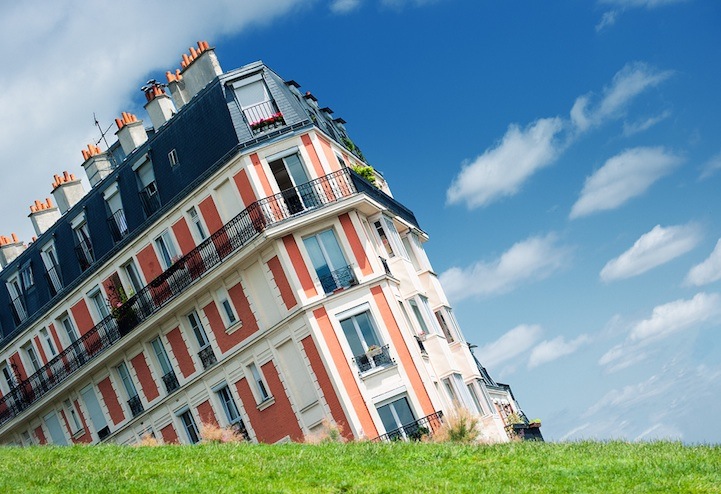 Often referred to as the most beautiful city in the world, Paris has stunning architecture and pristine landscapes that make it unlike any other place in the world. It takes a talented or gifted photographer to capture the city in ways that haven't been done before. For instance, where distinct patterns are portrayed or where illusions are created.

That's where Philipp Klinger comes in. His recent Flickr folder titled Paris 2011 has photos that make you fall in love again, giving you a renewed appreciation for the metropolis.

First picture above: “No Photoshop, except for the standard RAW-conversion + contrast and so on. SPOILER: Here's a version, which will make the penny drop.” 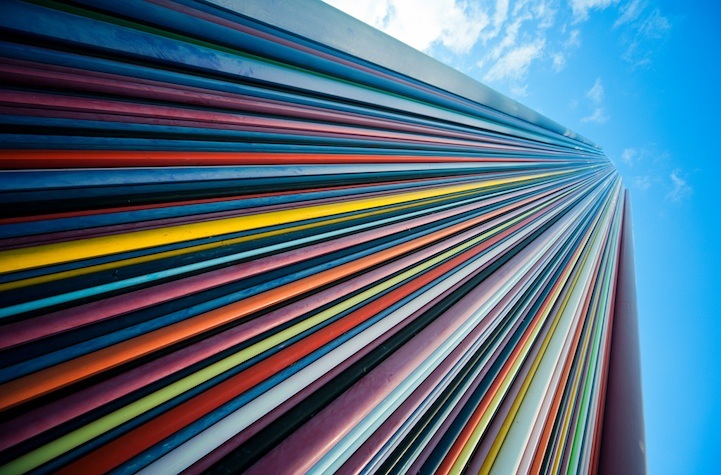 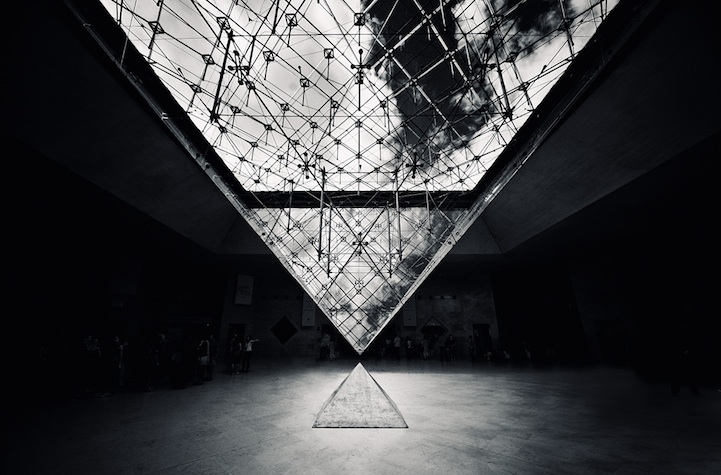 “The pyramid in front of the Louvre Museum in Paris. Photographed from Le Carousel du Louvre. It was very hard to get a good photo here, because of the sheer amount of people – and all of them wanted to get a portrait with their hand between the two pyramids. But after waiting a couple of minutes i got this shot without any people near the pyramids. I ‘dealt' with the rest of the crowd using Photoshop. ;)” 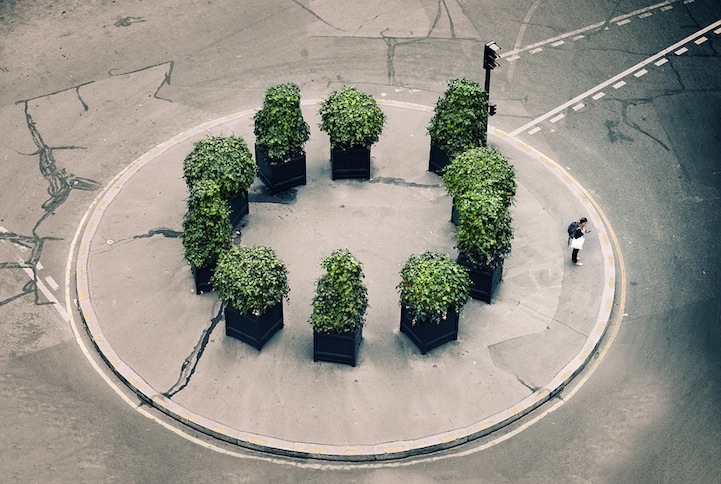 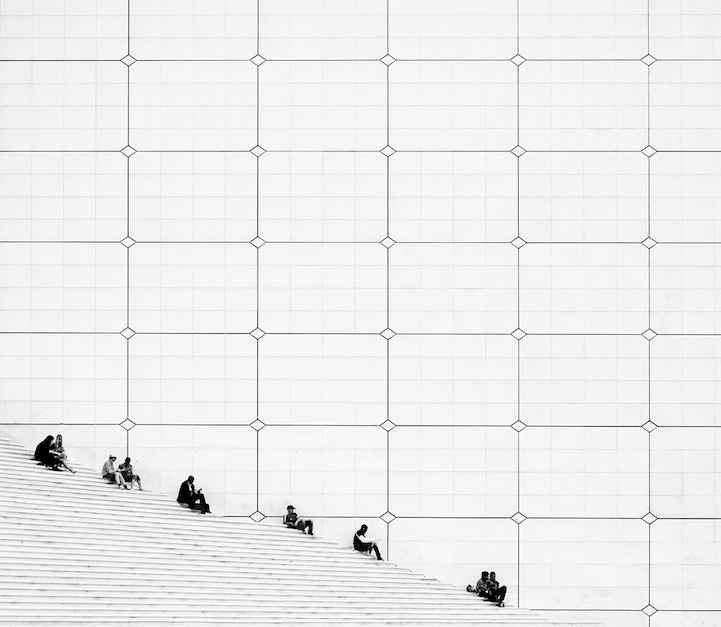 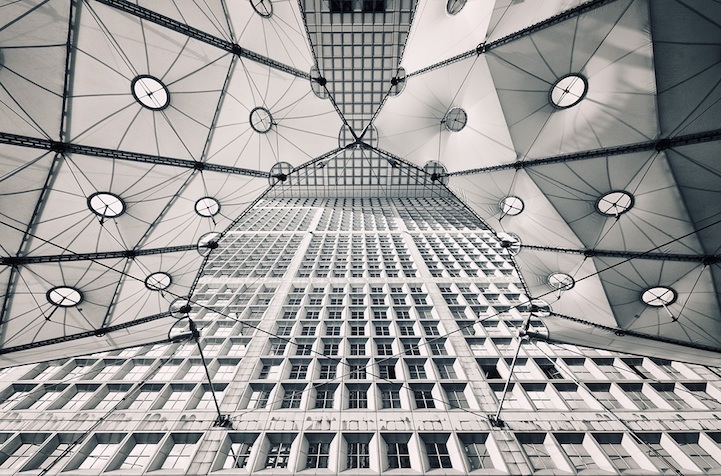 “The Butterfly Effect: That's what I was immediately reminded.” 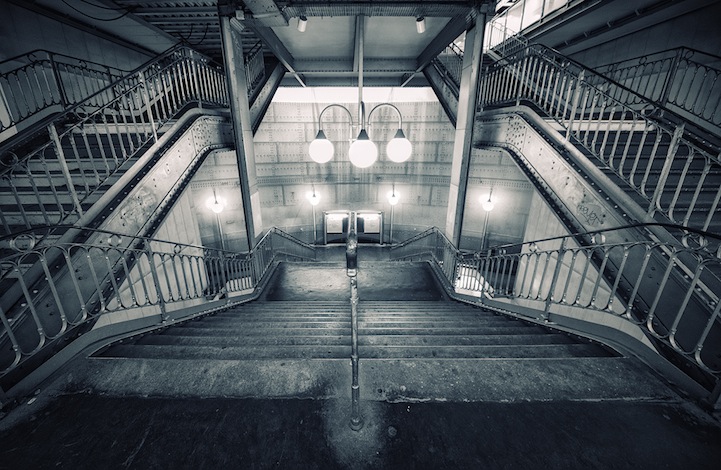 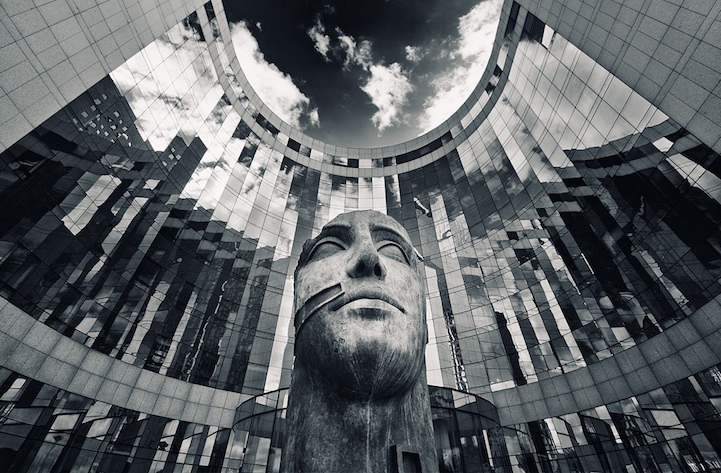 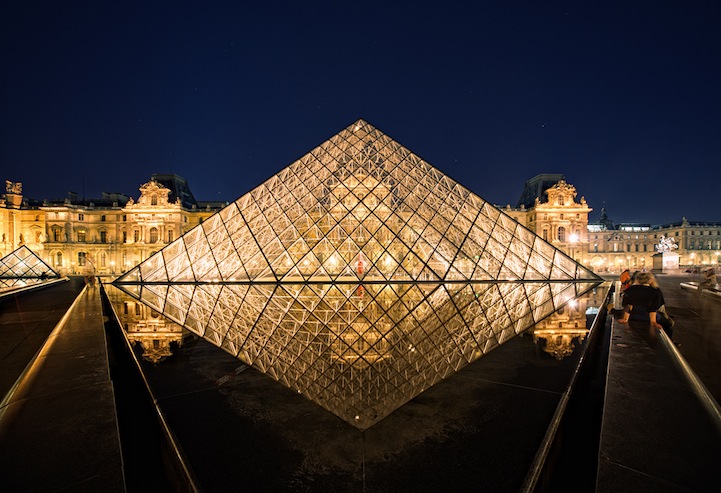 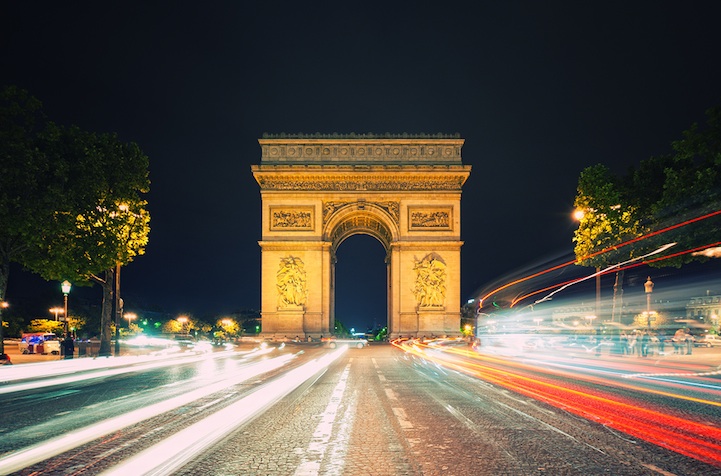 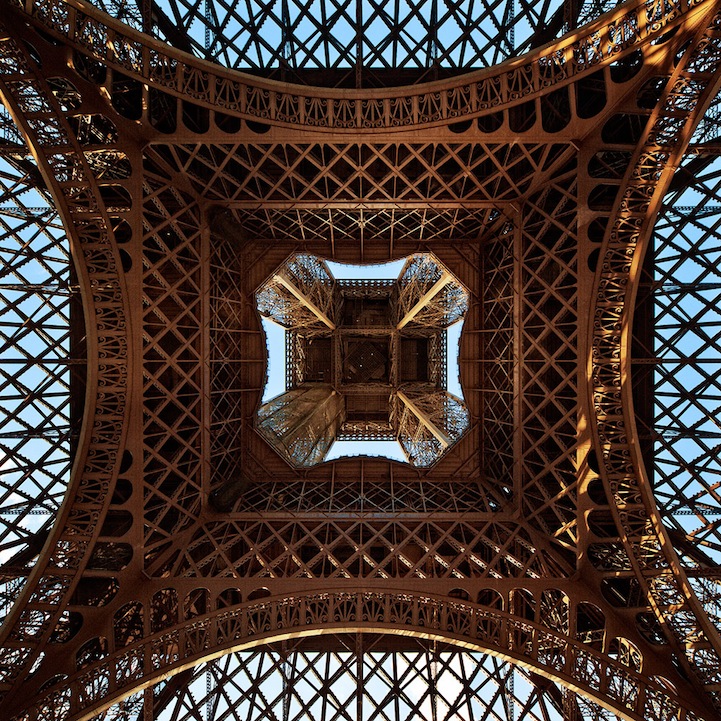 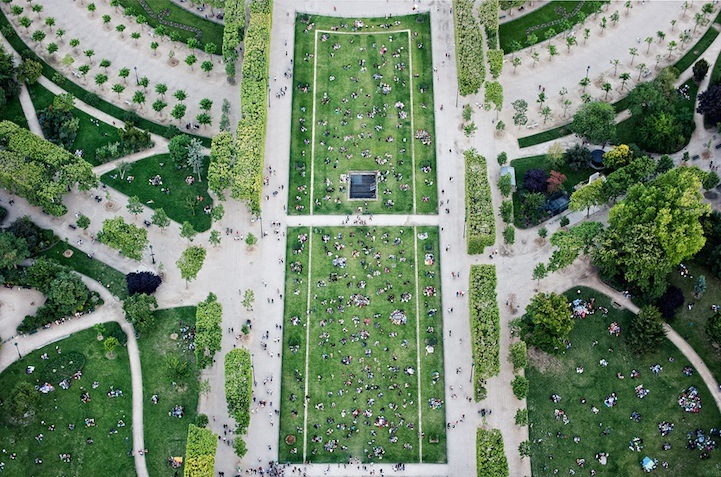 “Another shot from the Eiffel Tower.” 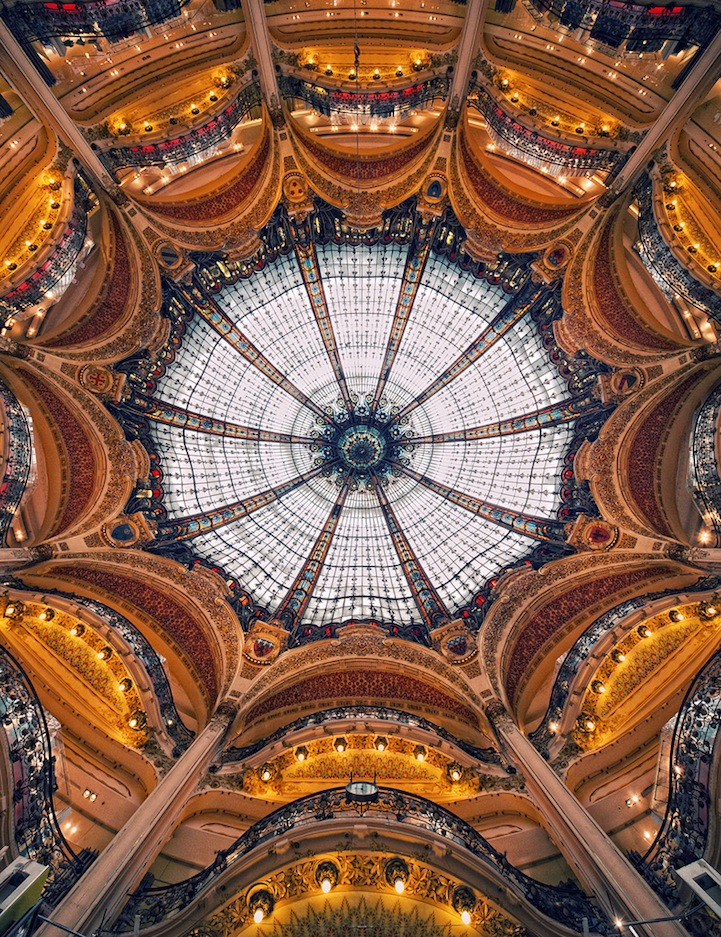