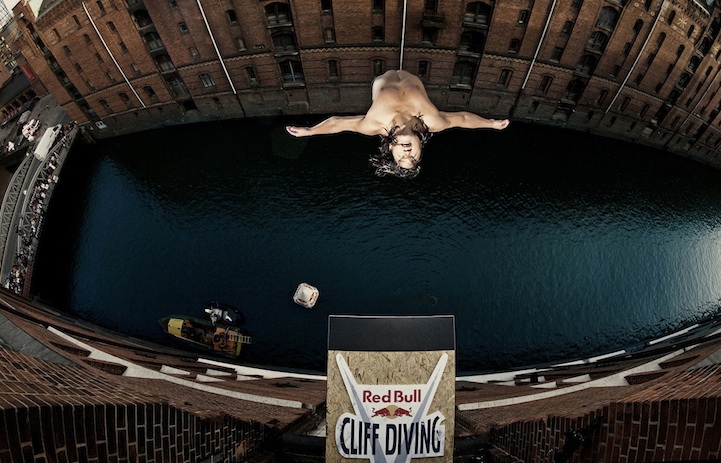 After seeing Marcel Lammerhirt's amazing diving shot for Red Bull's 2010 photography contest, I knew I had to get in touch with him. Though he started shooting professionally in 2005, this photographer broke into the business a year before, in a very creative way.

In order to gain connections with pro snowboarders, he rented a nice Austrian house in the mountains and invited those in the snowboarding business to come over for shooting. “That mail disseminated all around the world so that in the winter, many well-known riders visited me and stayed for some days,” he said. “I got my shots of the pros and they had the connections to the companies which was very useful for me. I started to send the first pictures to snowboard magazines in December 2004.”

A year later, he invested in some basic equipment and the rest is history.

Lammerhirt is now known for his action sports photography which includes not only skiing and snowboarding but skateboarding, biking and cliff diving. He's also a master at sequence photography, a technique of shooting a series of images in where the subject is captured in successive motion. We asked him to give us some tips on how to capture and create those kinds of shots.

“Here are two big pointers for shooting sequences. First is you show the whole trick, what the athlete is going to do. Second, if you shoot really wide (landscape) and the athlete is really small, it makes sense to fill the picture with the sequence. It's important that the sequence is complete. That means from start to end.

“You'll need a camera which shoots at least five pictures a second (for cliff diving you need 10 frames a second).
Make sure you have a fast card in your camera (like SanDisk Extreme Pro). The reason is that those cards can take the images from your camera faster. (After taking the picture, the image is in the buffer of your camera and will be transferred to your card.) This is true especially if you shoot RAW images, like I do.” 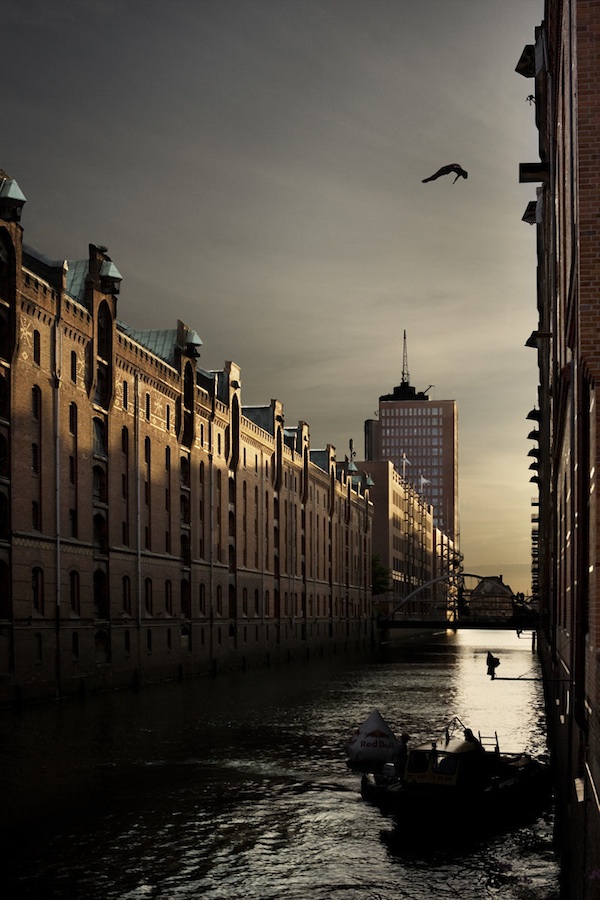 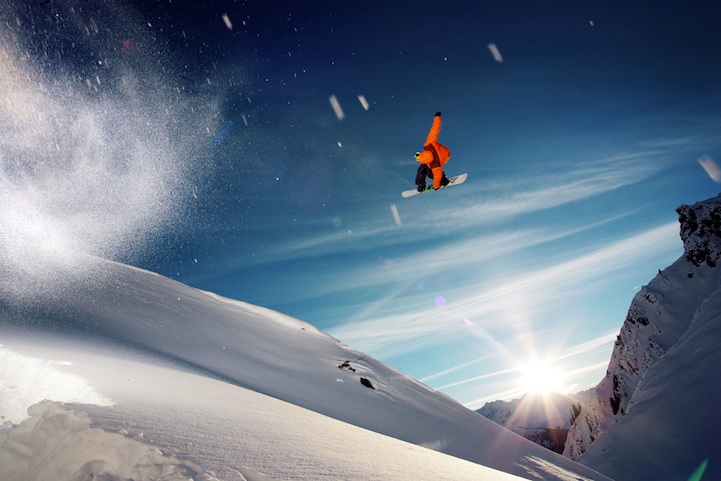 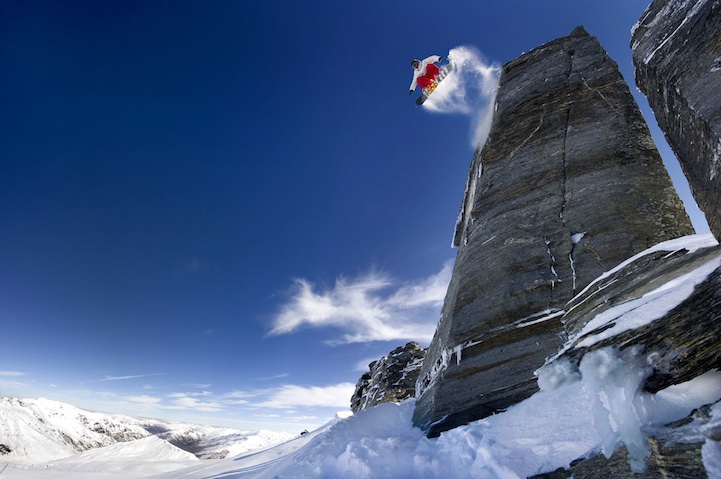 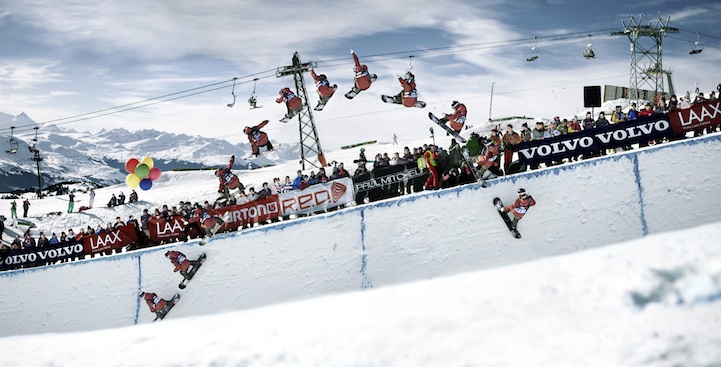 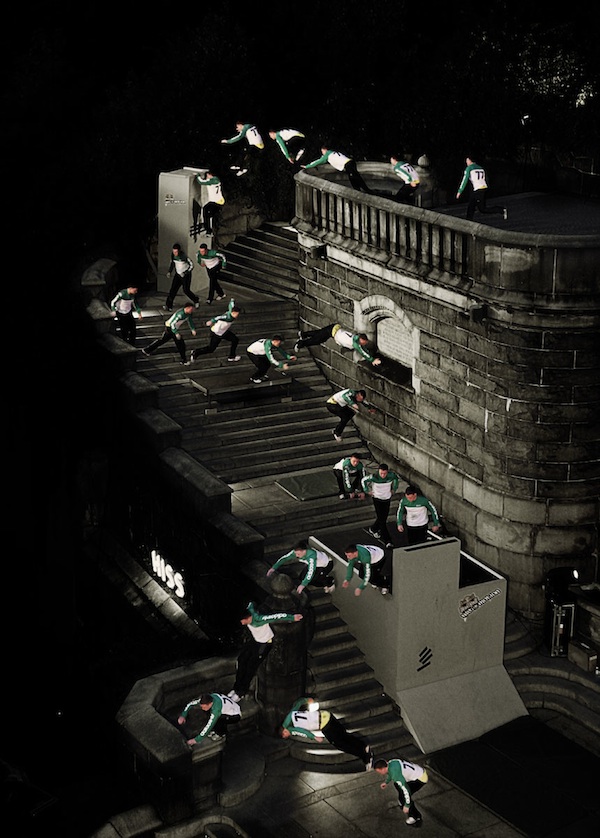 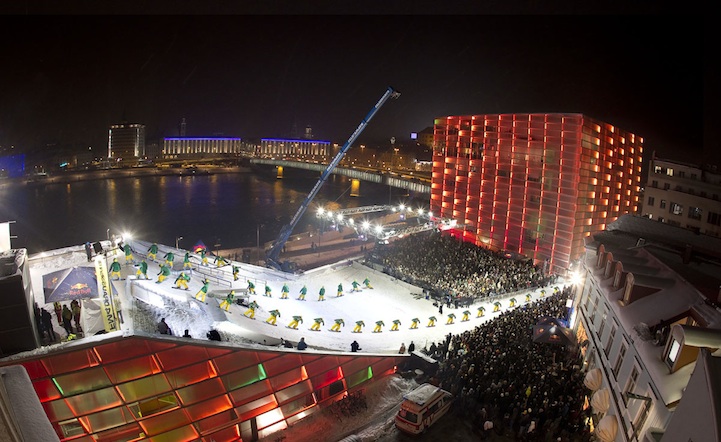 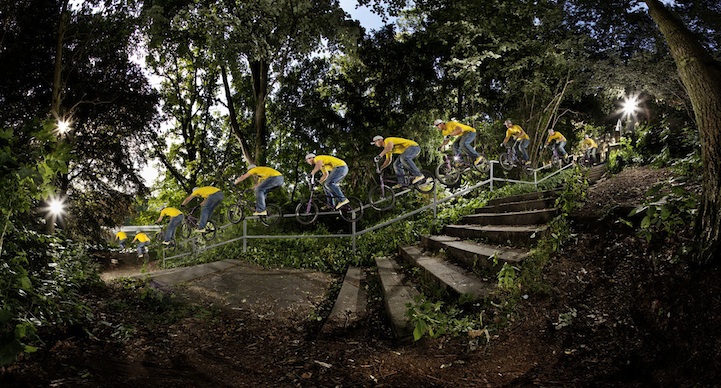