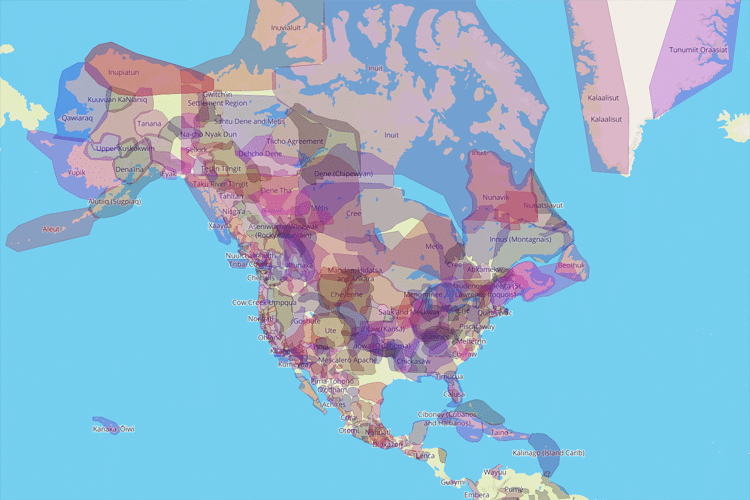 Vancouver-based web developer Victor Temprano is creating a valuable resource to help better understand the complex history of the world (especially the Americas) and its lands' ancestral occupants. In 2015, Temprano founded Native Land—an interactive digital map that shows which Indigenous groups resided in any given area centuries ago (or even to this day).

When entering the Native Land site, visitors are prompted with a disclaimer that explains the boundaries represented on the interactive map are not definitive. The project is hugely supported by user feedback and community contributions that allow the site to become increasingly more accurate. Native Land’s map resource is a stepping stone that can get people started on a more directed journey to understand a complex history.

That being said, there is an interactive element to this map that helps viewers fully realize that Indigenous people have lived all across the land at one time. Anyone can type in their address and see which Native peoples lived in that same area and what languages were spoken. 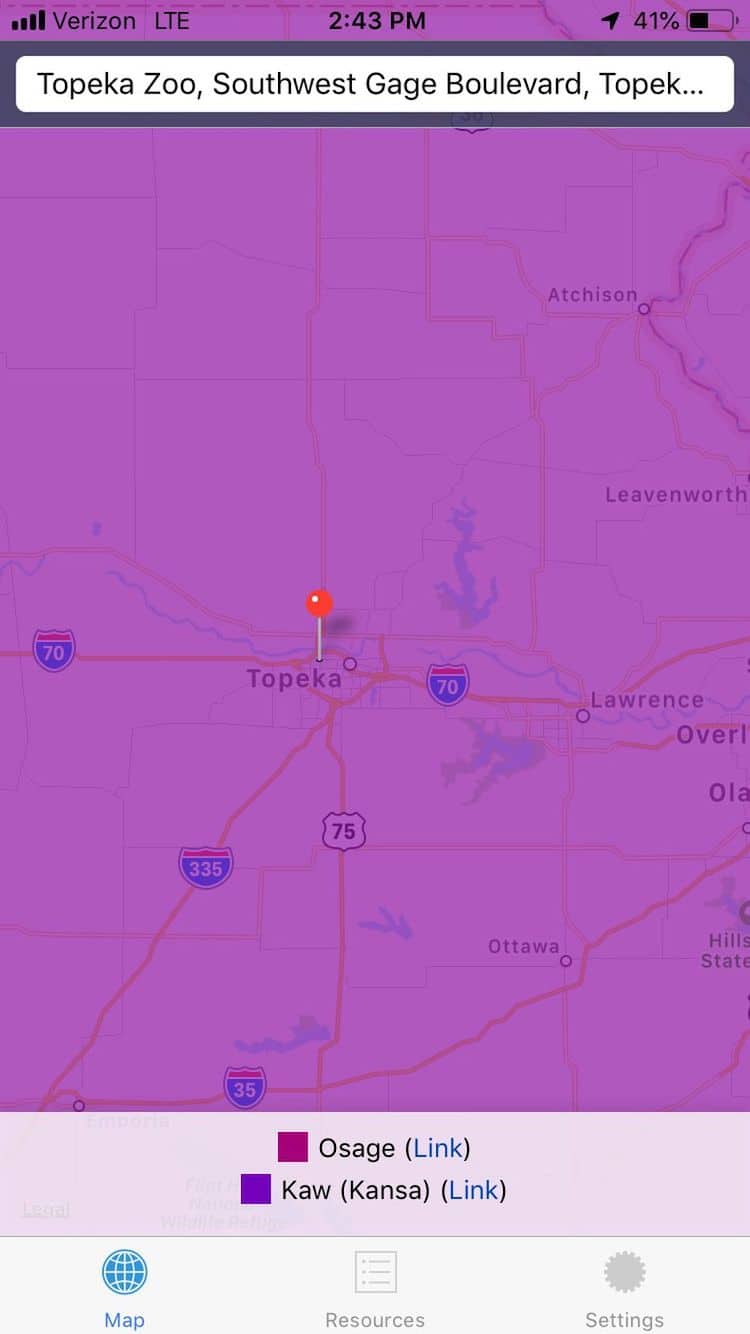 Despite his affinity for mapmaking, Temprano didn't initially develop Native Land as a professional map or official resource, but as a tool to spark conversation about the current mapmaking completed using colonial thinking. An old about page from the project’s early days describes the initial mission and scope of work: “I feel that Western maps of Indigenous nations are very often inherently colonial, in that they delegate power according to imposed borders that don’t really exist in many nations throughout history. They were rarely created in good faith, and are often used in wrong ways. I am open to criticism about this project and I welcome suggestions and changes.”

The project has since incorporated as a not-for-profit organization (as of December 2018) and is now led by an Indigenous executive director and board along with some non-Indigenous members. With this expanded team, Native Land is currently adding historical background necessary to delve deeper, hoping to offer more than just a simple understanding of the people who lived in your area. 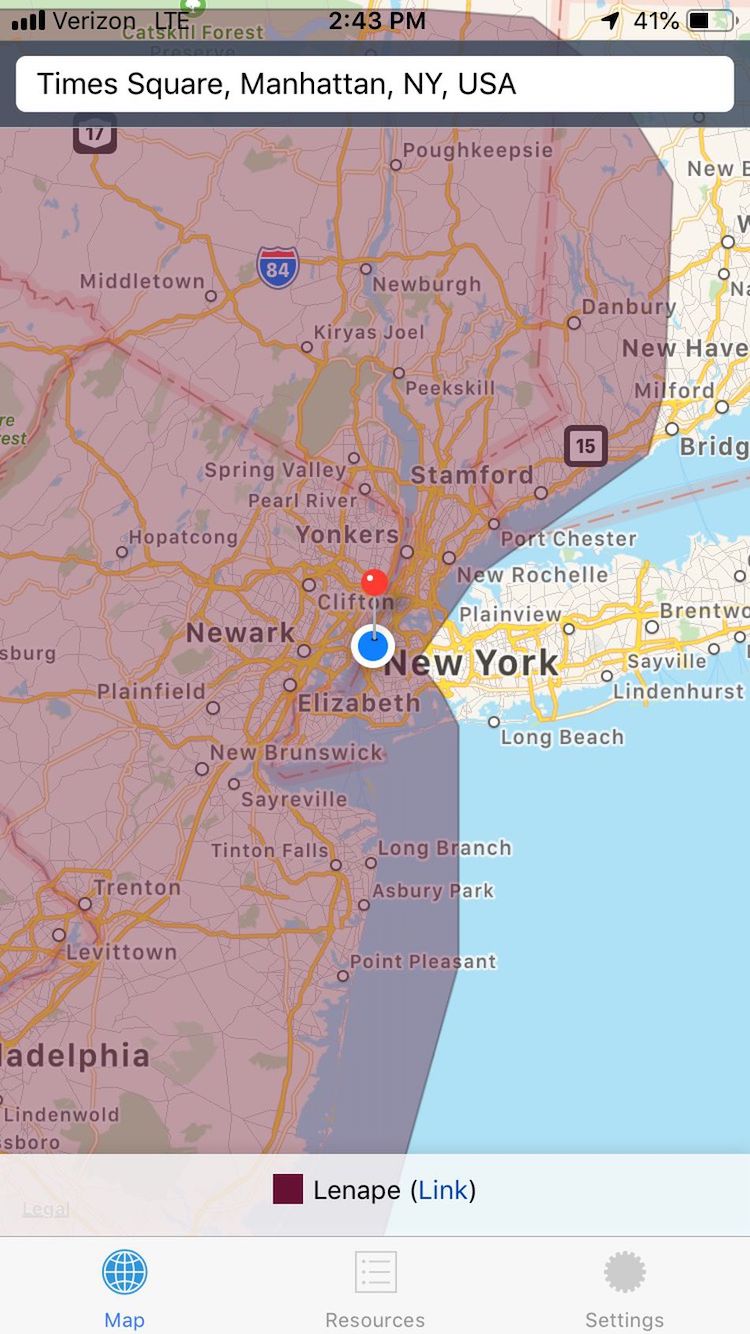 In an age with an overwhelming supply of information mixed with opinions, it is easy for us to oversimplify important content. Native Land is diligent in helping users understand that often instead of answers, educating oneself leads to further questions. Their 2015 Teacher’s Guide provides a list of prompts to help understand these complexities, including: “What are the difficulties when it comes to mapping Indigenous territories? Who defines national boundaries, and who defines a nation? How have colonial maps attempted to dispossess Indigenous people of their land?”

With more and more conversations arising about the plight of Native populations throughout history and a reconsideration of certain holidays celebrating colonialism, this map may prove to be a valuable source of awakening and re-education. This is all part of an ongoing process, as people around the world grapple with a history of colonialism and genocide. Native Land provides a starting point from which we can begin to unpack a painful and complex history while acknowledging the hard work behind creating a much needed and difficult to define resource.

Native Land's map studies ownership of land by Indigenous Peoples and provides an important resource to unpack a history of colonialism and genocide. 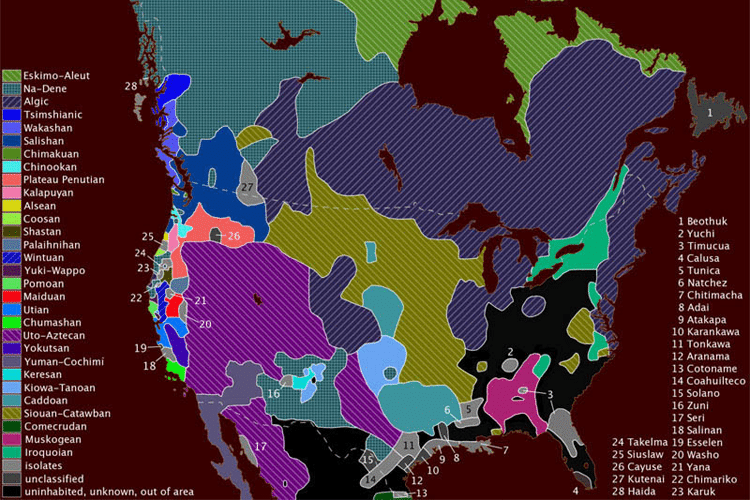 All images via Native Land.