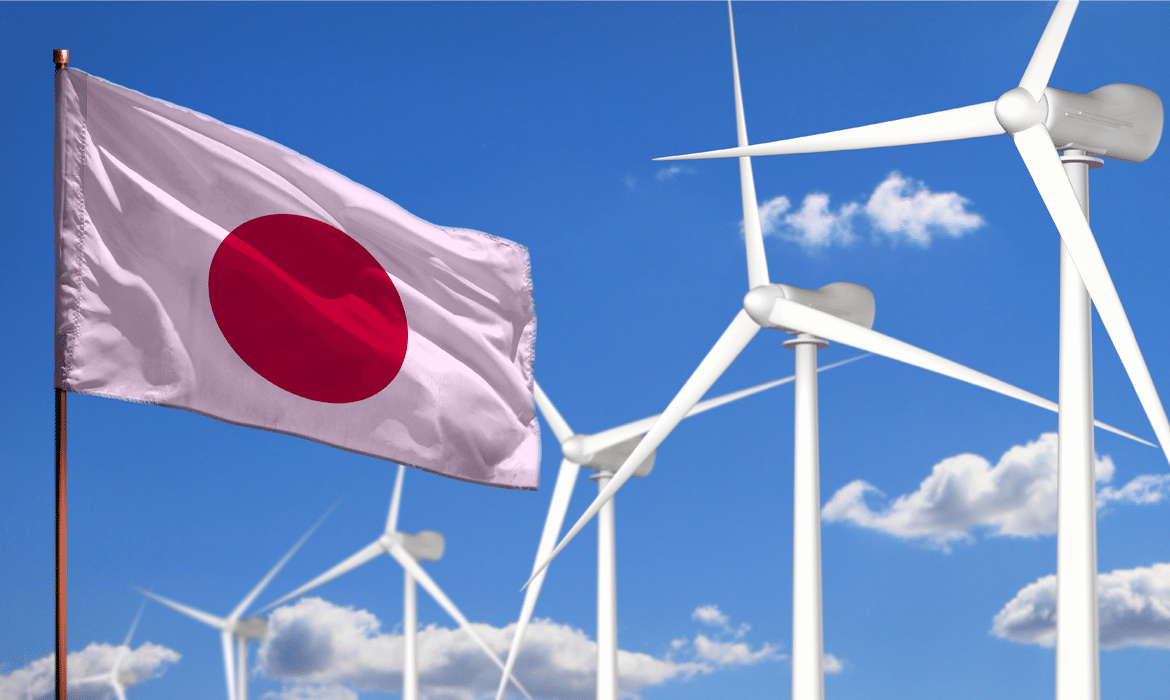 The world’s third-largest economy has just joined the list of countries committed to a carbon-neutral future. Japan’s Prime Minister Suga Yoshihide, recently appointed in September 2020, announced an ambitious carbon-neutral goal for the entire country by the year 2050. Though similar goals have been announced across the world—including climate targets set by the European Union—Japan’s pledge has been met with some skepticism based on the country’s reliance on non-renewable energy.

Development of Dorte Mandrup’s The Whale is back on track following a historic discovery that left the future of the...

The famous Vantablack, exclusively owned by artist Anish Kapoor, made headlines as the “blackest black” that absorbs 99. 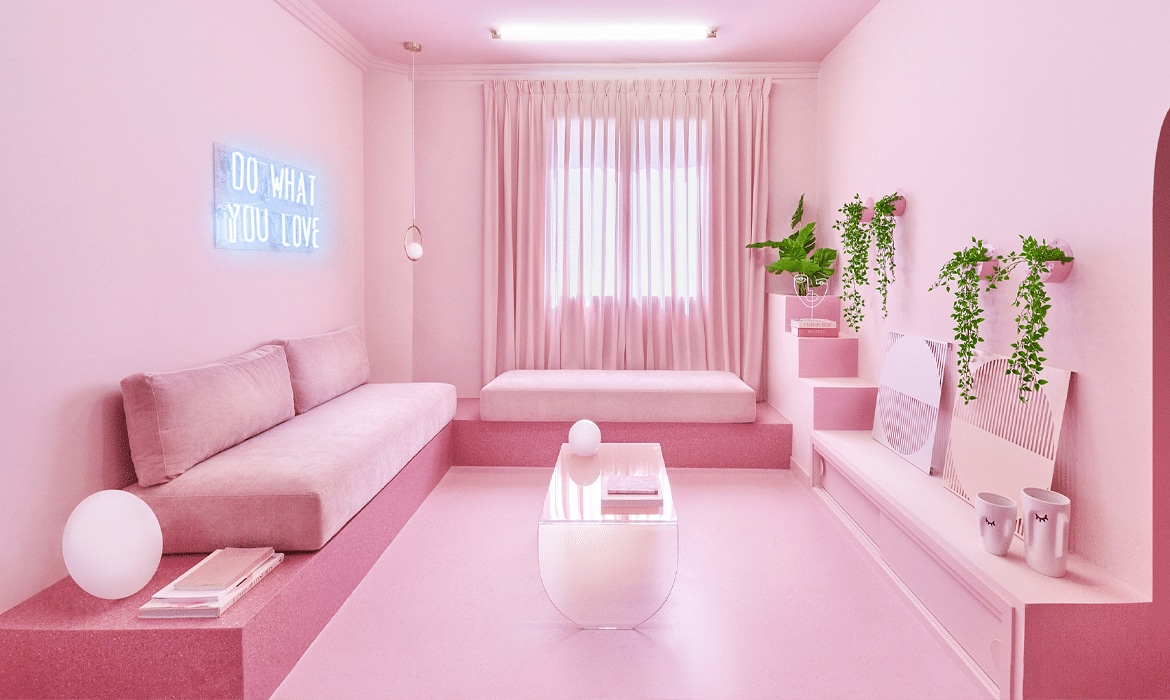 The idea of monochromatic spaces may bring to mind stark black and white rooms, but Patricia Bustos Studios redefines single-color spaces in this all-pink rental apartment. The designers used a bold color scheme to stand out amongst the tough vacation rental competition in Madrid. They use 12 shades of pink to style the small unit, creating a unique identity that the studio says they achieved through “aesthetic madness.

Though restrictions across the world are gradually loosening, many travelers are still anxious about the new realities of air travel.

We're used to driving across bridges to get from place to place, but have you ever wondered how these ambitious... 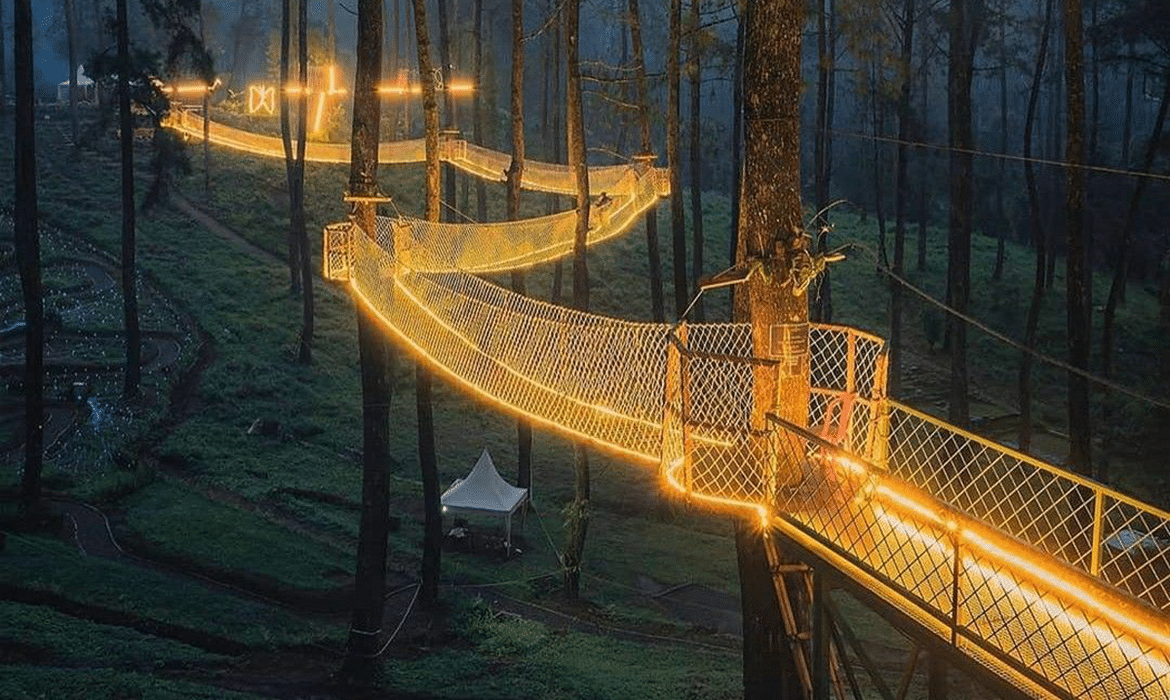 Photographer Warman Wardhani introduces us to the next magical destination everyone will want to add to their travel bucket list—the Orchid Forest Cikole. Located in Lembang in West Java, Indonesia, this atmospheric forest is home to the largest collection of orchids in Indonesia. It holds over 20,000 orchids of many rare species.

The city of Nara is a popular tourist destination in Japan.

The Canadian government has released a list of single-use plastic items that will be banned by the end of 2021. 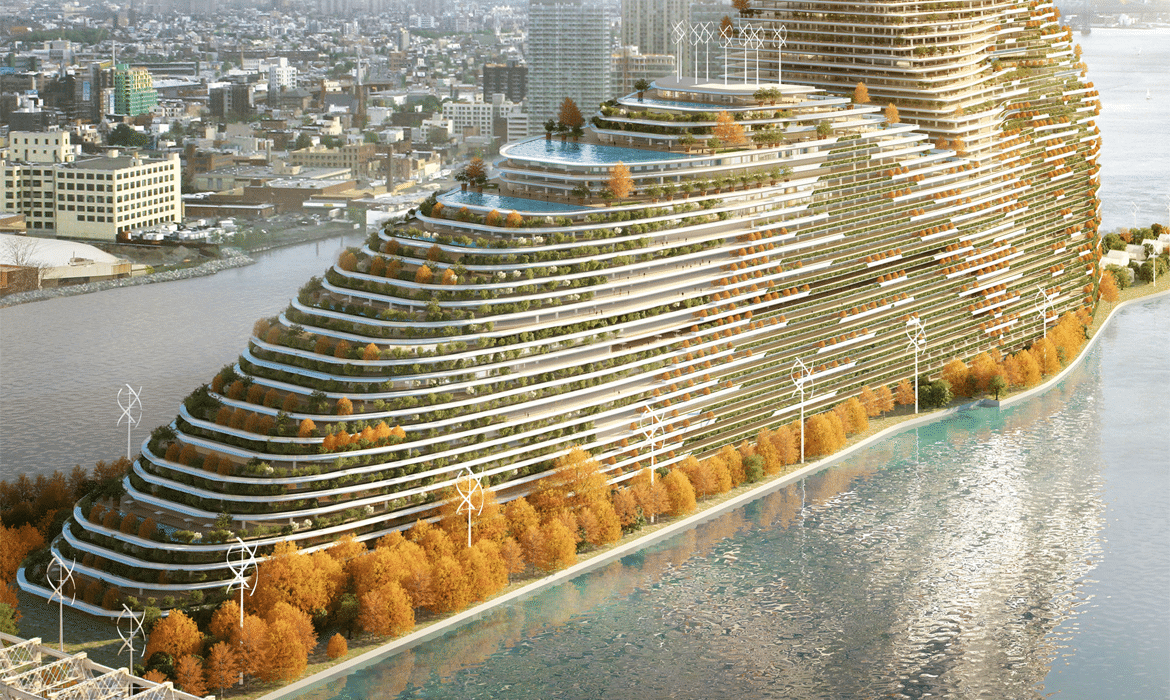 This innovative new condominium tower in Cebu City, Philippines, aptly named The Rainbow Tree, has earned its name from the...