Mysterious Man Casts a Lit Up Silhouette Instead of a Shadow 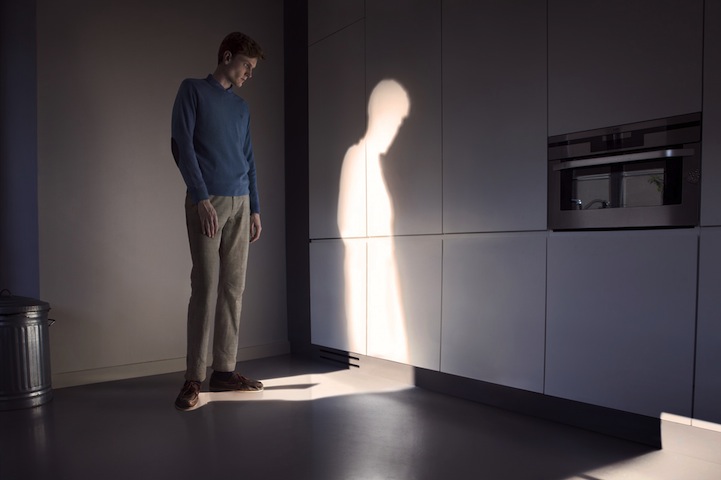 Afterlight is an intriguing series by Polish photographer Jan Kriwol that switches the roles of shadow and light. Rather than casting a shadow, the subject in each shot projects a silhouette of light, forcing the viewer to reevaluate the way they see this world. Science is thrown out the window as our learned norms are challenged by this one man's glowing shadow.

The illuminated and elongated form that drags beside the lone man in the modest series proves to be an exceptional projection, as everything else within the frame casts a normal shadow. In this manner, Kriwol plays with the notion of reality and presents his single character as a very special individual walking down his own lonely path. It is similar to his Paper realities series, where a man pulls and literally tears through an empty city as though it were made of paper. 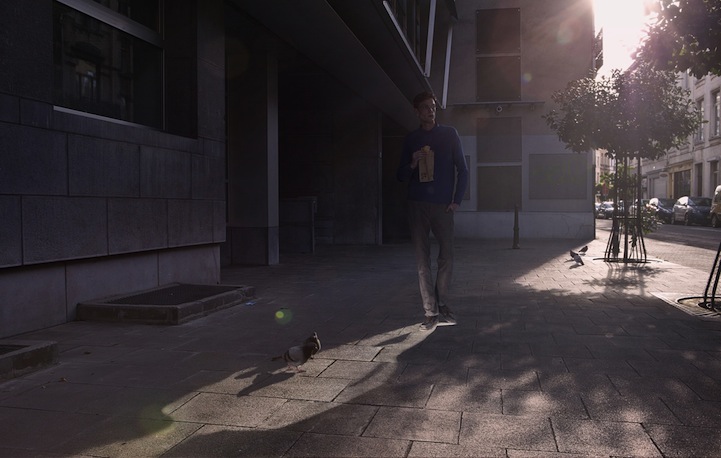