The idyllic setting of Kerala, India boasts incredible views of nature that are best seen from Jatayu Earth’s Center. A joint venture between the country’s tourism department and Rajiv Anchal (a film director and sculptor), the nature park has been open since the end of 2017. It has since garnered a massive claim to fame; Jatayu Earth’s Center is home to the world’s largest bird sculpture.

The bird, also named Jatayu, has a staggering set of measurements. It is 200 feet long, 150 feet wide, and 70 feet tall. The sculpture features meticulous details you wouldn’t expect at such a large scale, including individually decorated and layered feathers. Jatayu’s impressive wings splay onto the ground which allows visitors to walk on top of the figure and climb onto his talons and head. They’re meant to go inside of Jatayu as well. The bird’s body doubles as a roof for the Earth Center’s building—making this work of art a functional one. It comes as no surprise that this incredible structure took Anchal and his team 10 years to complete.

Besides being a wonderful feat of design and architecture, there's also significant context to the massive sculpture. Jatayu is a symbolic figure in the Hindu epic Ramayana. Known as a “noble bird of divine origin,” the legend is that he tried to rescue Sita, the wife of the famed Lord Rama (an incarnation of Vishnu and Krishna). Sita was being abducted by the demon king Ravana, and Jatayu came to her defense.

After battling with Ravana, the king cut off Jatayu’s left wing and escaped with Sita. Jatayu Earth’s Center decided to pay tribute to the noble figure's's dedication to women’s safety and honor it with this gigantic statue. The sculpture also symbolically  recognizes a “bygone era when humans, animals, and other living forms care for each other and fellow beings lived peacefully on this Earth.”

The Jatayu Earth's Center in Kerala, India is home to the world's largest bird sculpture. 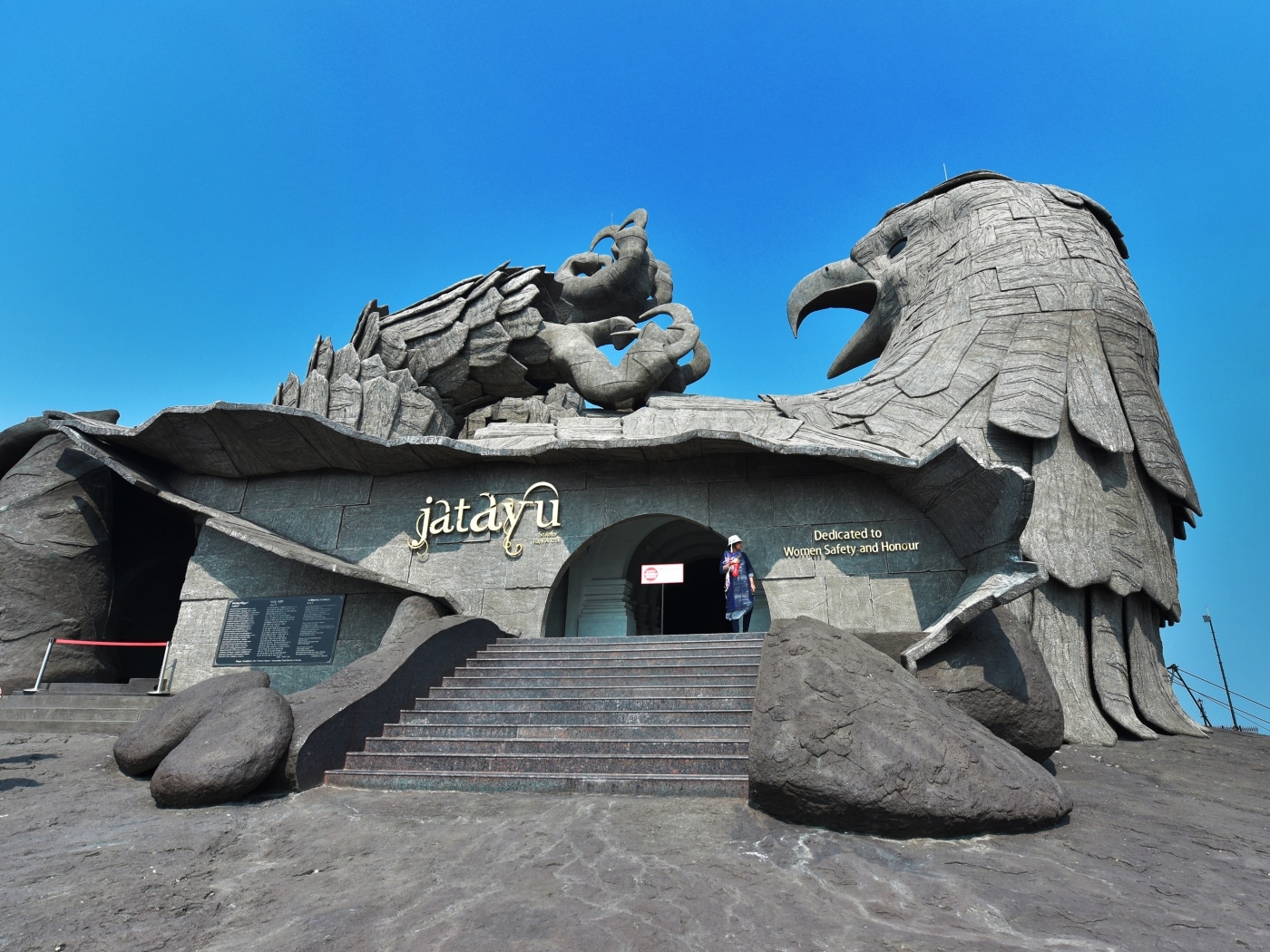 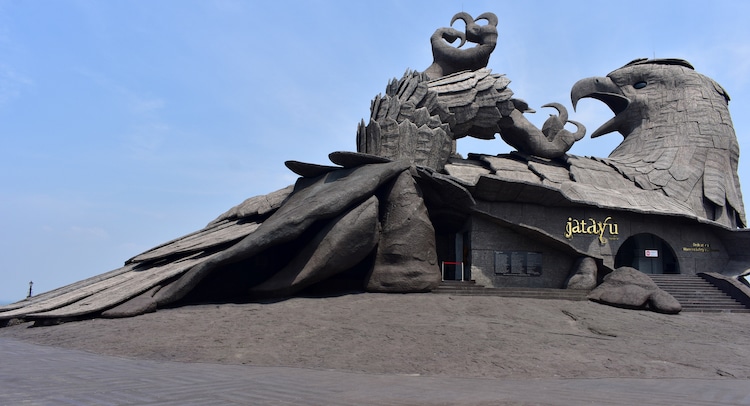 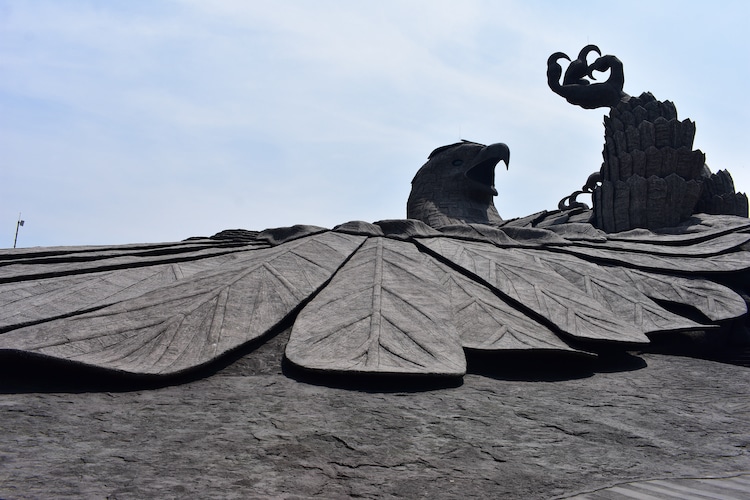 Also named Jatayu, the bird measures 200 feet long, 150 feet wide, and 70 feet tall. It doubles as the roof for the Center's building. 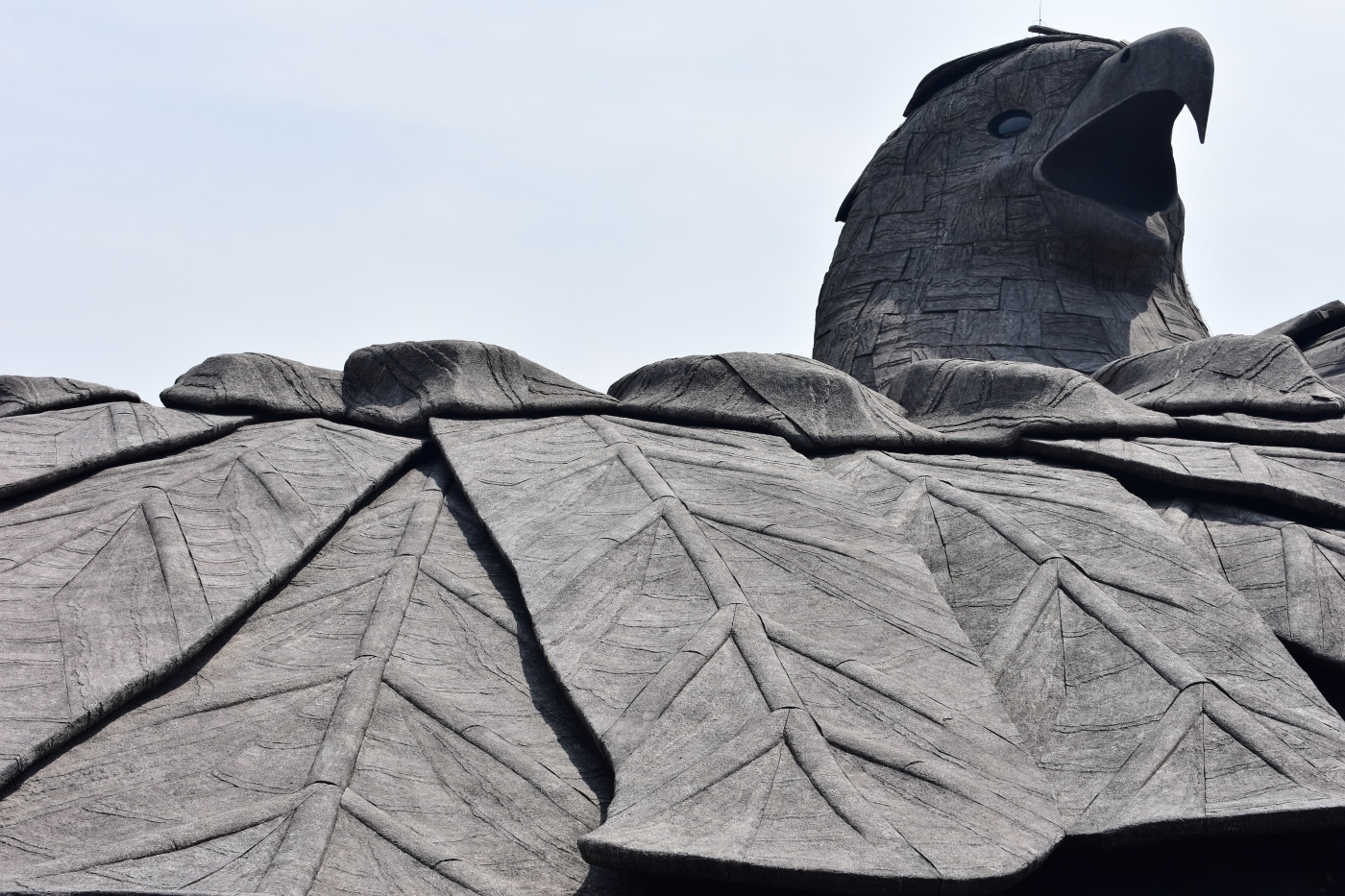 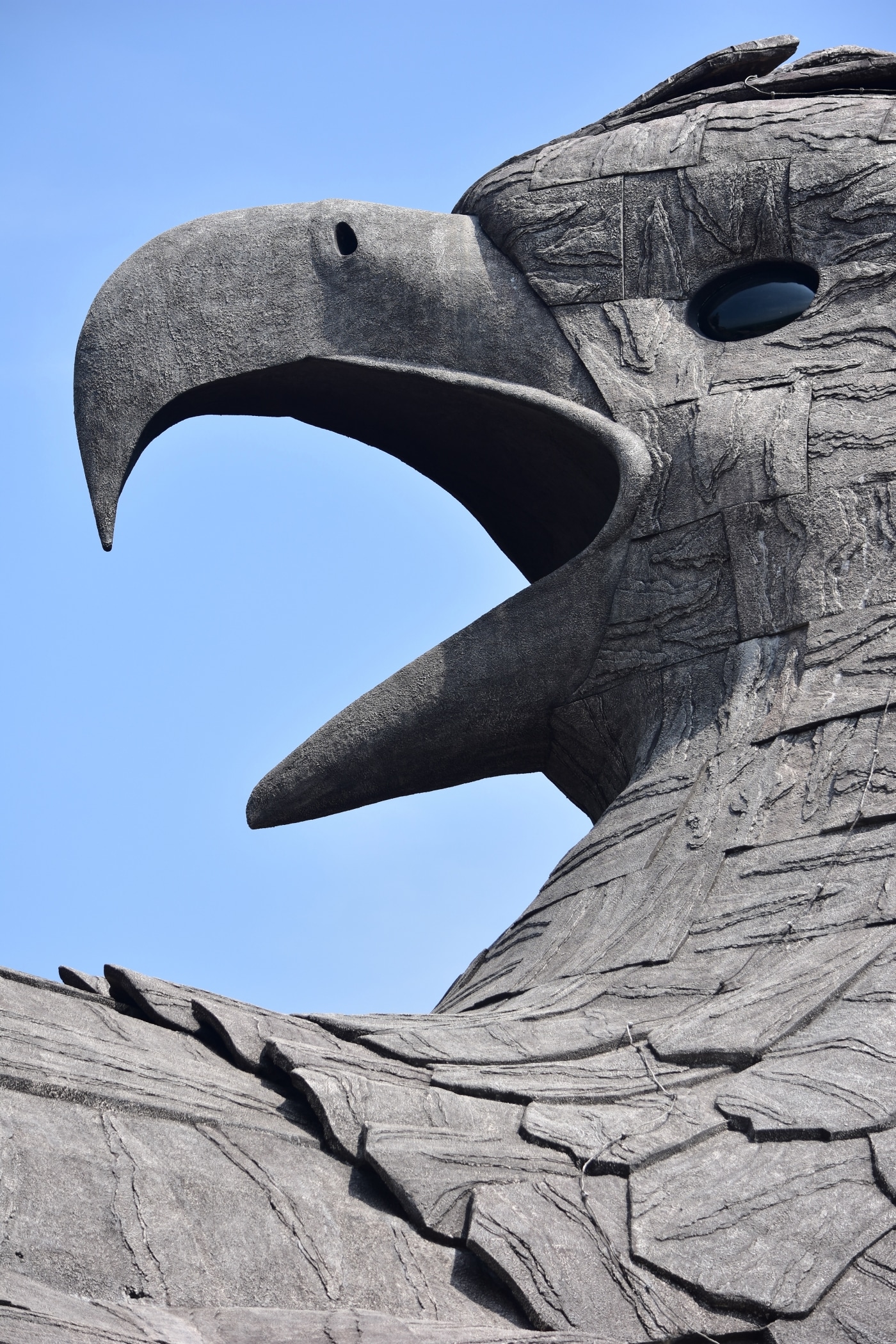 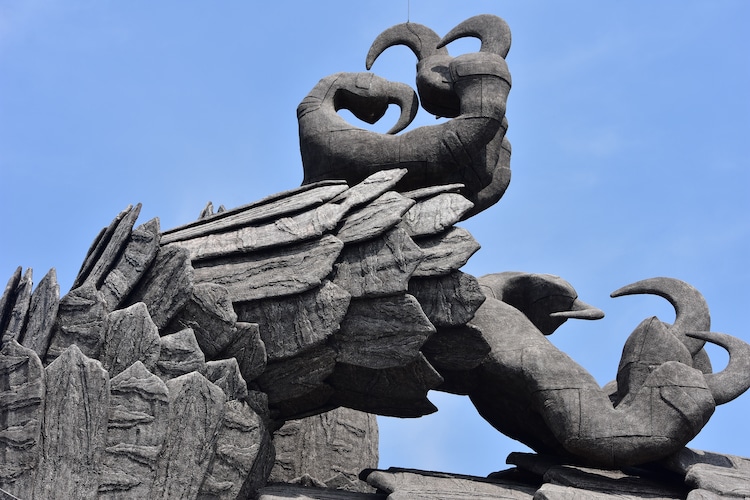 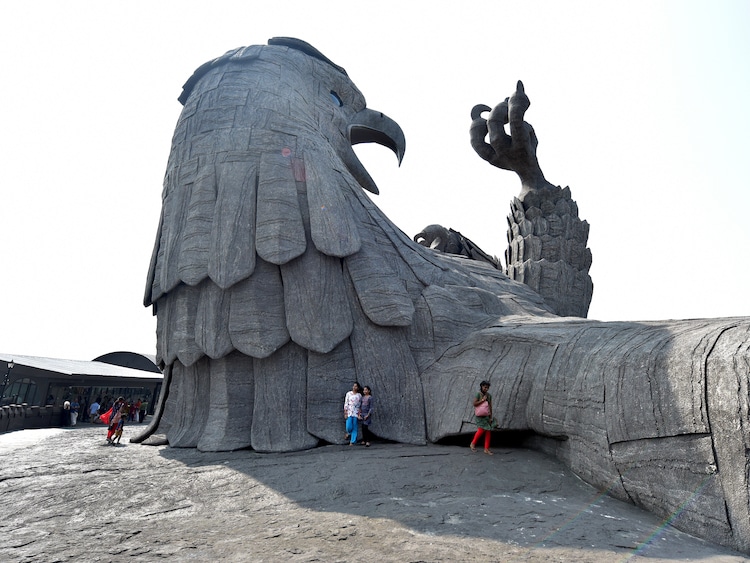