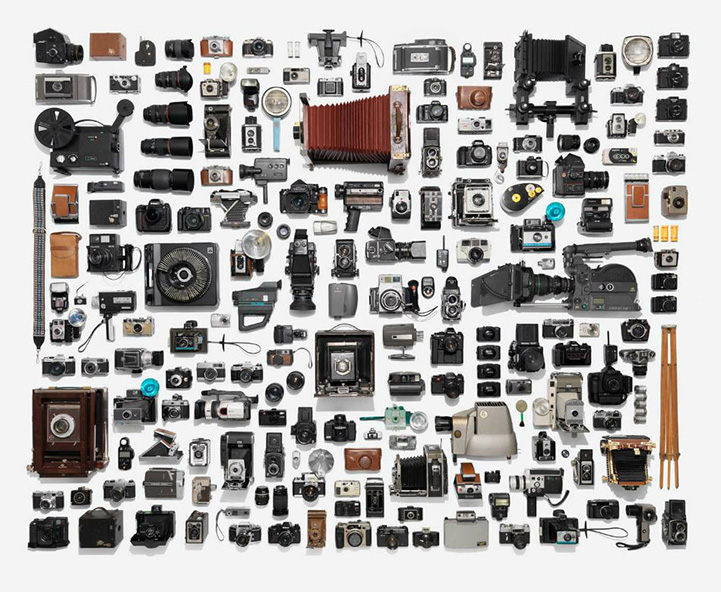 Photographing scissors is interesting, but collecting dozens of pairs, arranging them in organized patterns, and capturing that on camera is another story. Portland photographer Jim Golden is fascinated with objects and the people who own them. His latest project involves gathering specific themes together, working with stylist Kristin Lane to arrange the composition, and producing these organized still lifes filled with excessive gadgets, tools, and junk.

Each image is titled according to the featured goods. For Beachcomber Collection, Golden wanted to document the things he came across along the beach. So he and his team, including his daughter, combed the beach and gathered items that were eventually arranged into the rainbow gradient of color seen below. For Camera Collection, 20 different photographers provided equipment for the shoot, including 190 camera lenses and accessories. It took Golden and Lane 10 hours to organize and document the collection and the final results are extraordinary.

According to his project statement, Golden “brings to light the objects we might tuck away in boxes, are unable to relieve ourselves of, or items we place in our homes at the expense of square footage or counter space.” Through the project, he redefines each single object by featuring it in excess and creating a visual documentation of a new and collective whole. If you are interested in this type of arranged still life photography, you may also enjoy Fruits of Labor by Alexis Clements. 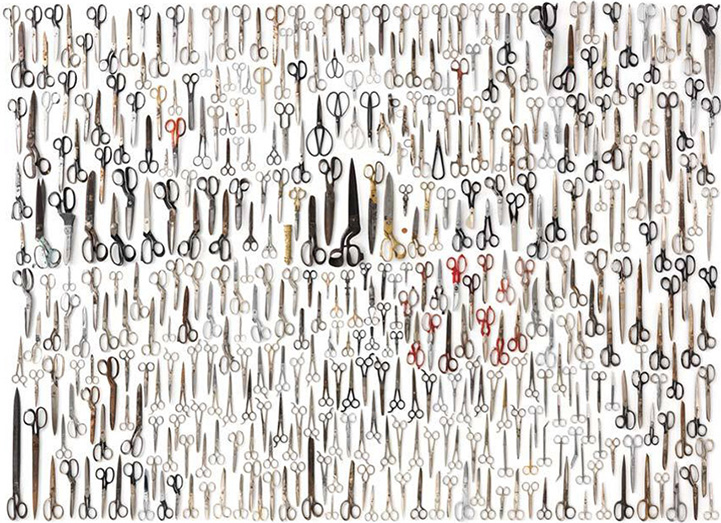 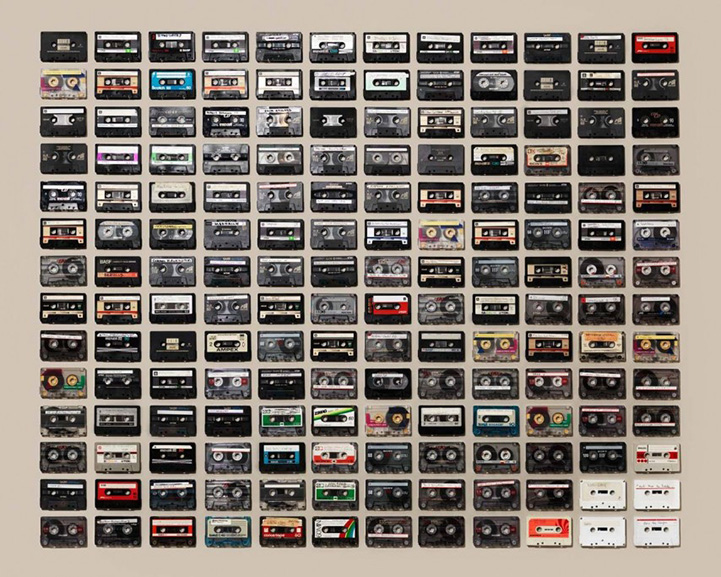 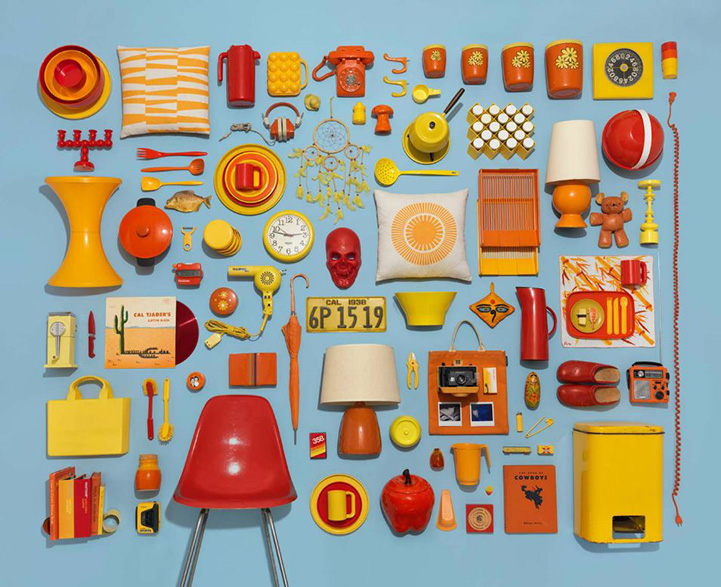 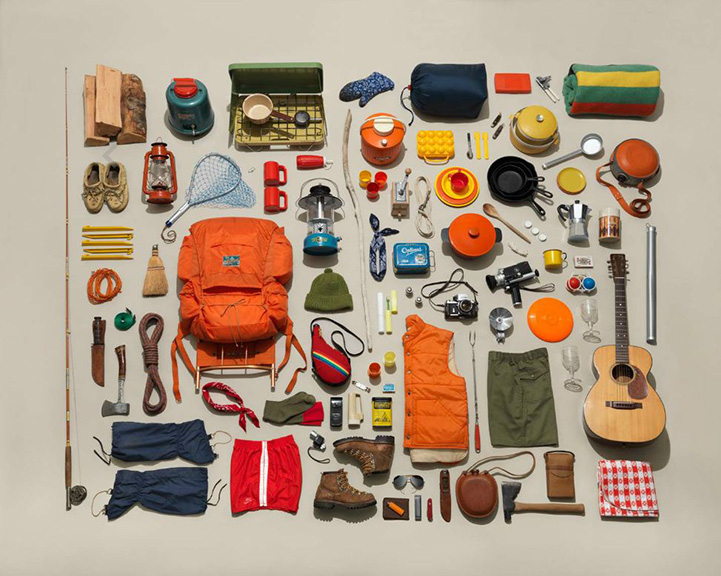 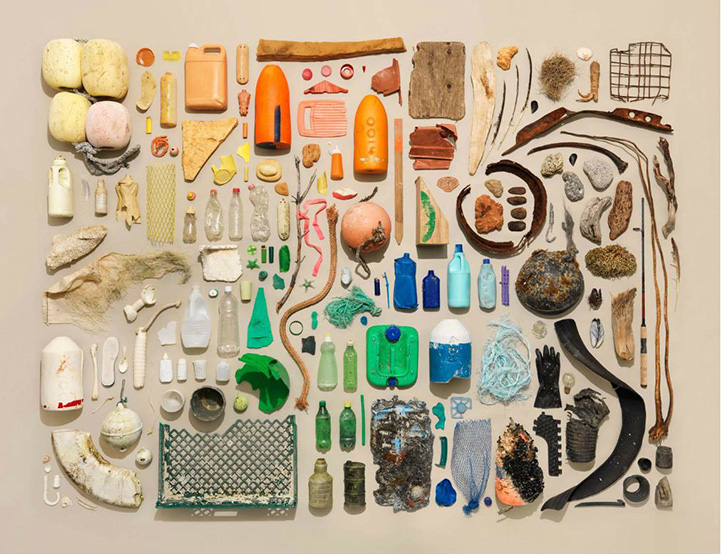 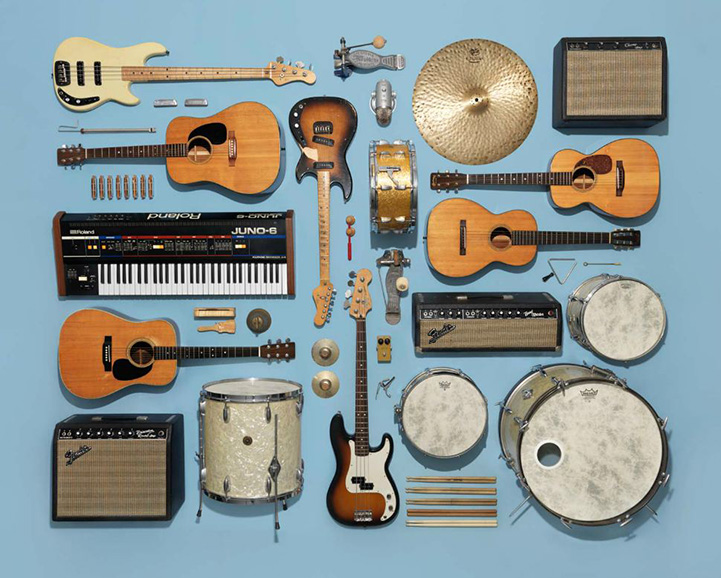 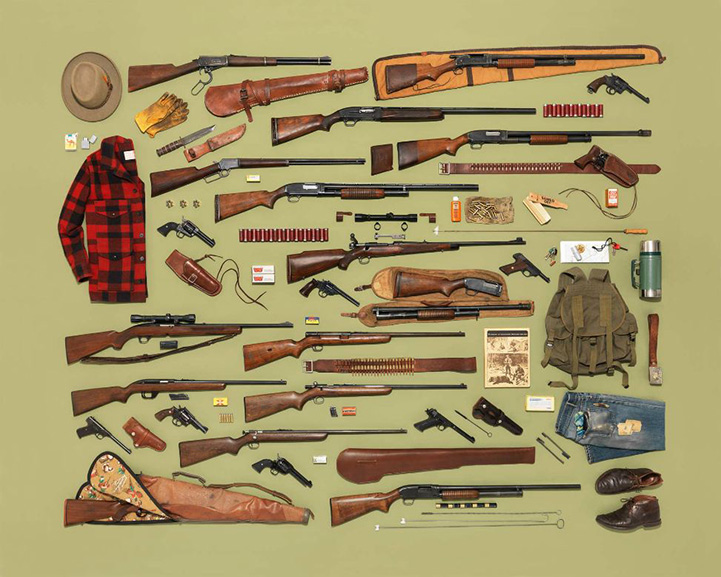 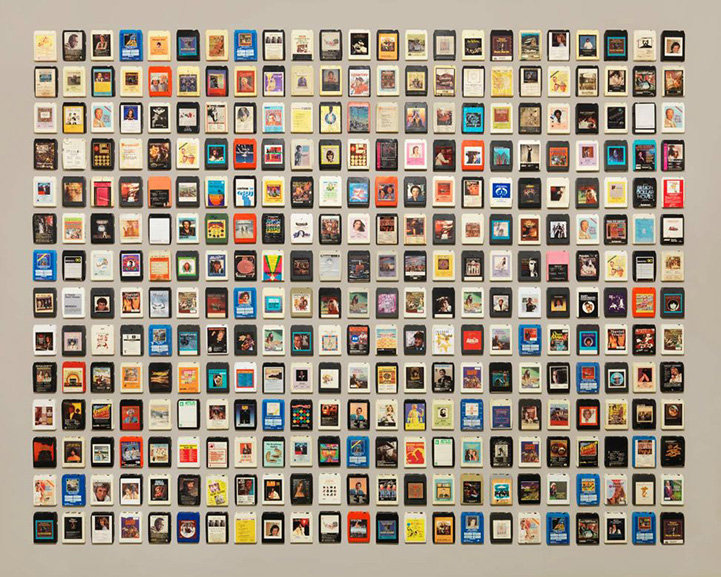