Which One is Real? Powerful Portraits Challenge Stereotypes 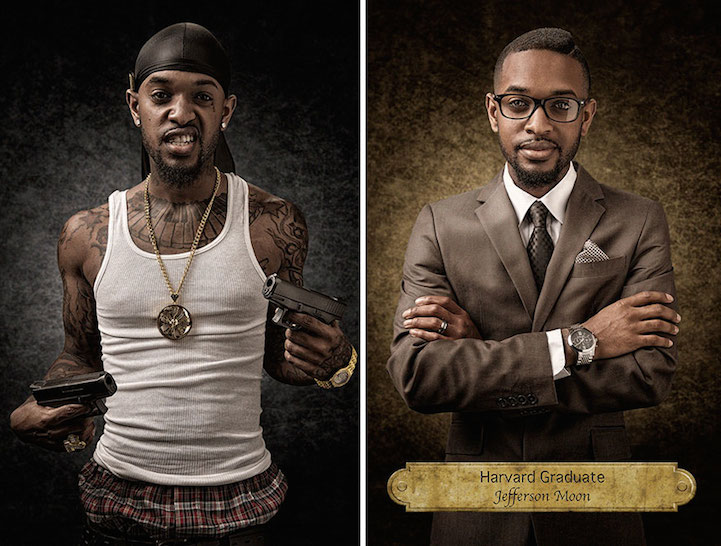 Dallas-based photographer and former U.S. Marine Joel Pars' powerful portrait series Judging America embodies the age-old idiom “don't judge a book by its cover.” Through these photos, Pars seeks to challenge any prejudices that viewers may hold against other people based on race, socioeconomic status, sexual preference, or appearance.

Each image consists of two portraits of a person. The viewer first sees a photo personifying a stereotype, and then is immediately confronted by the second photo, which works to dispel the stereotype by highlighting the person as he or she really is. Pars aims to show that not all black men are thugs or gangsters; not all Muslims are terrorists; not all Mexicans are gardeners. The series demonstrates how preemptively judging a person can result in assumptions that may be false and even harmful.

Pars was inspired to create this series after witnessing how strangers judged and stereotyped some of his friends and family. “It hurt me to see all of these things happening, so I decided that I would use my photography as my voice crying out for change,” he told RYOT. “My goal is to open the eyes of those who judge and let them see that it is wrong, and [that] they need to get to know someone before they begin to label them under a certain category. Everyone deserves a chance at being treated normally and I wish everyone would be treated equally. I want to change lives.” 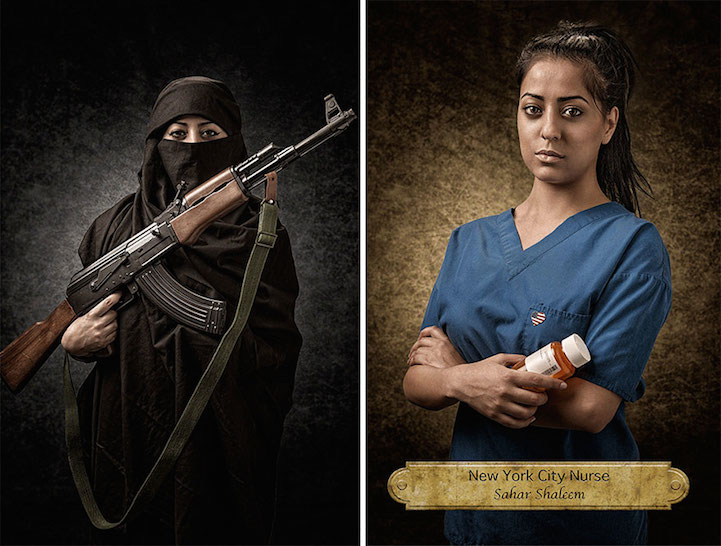 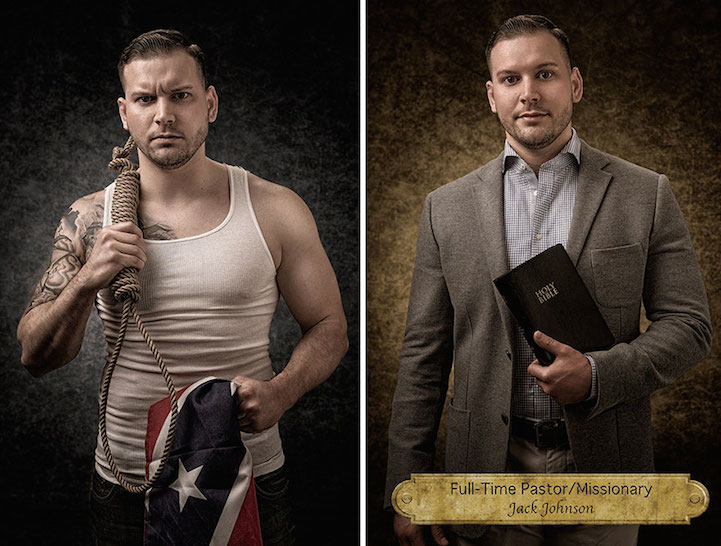 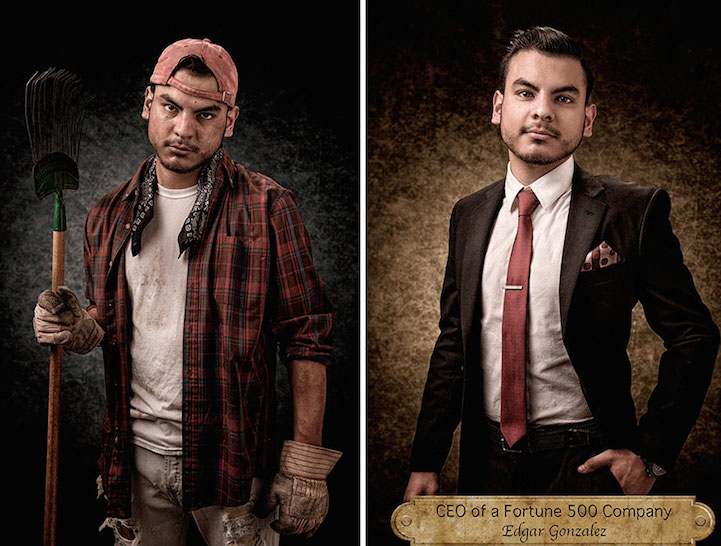 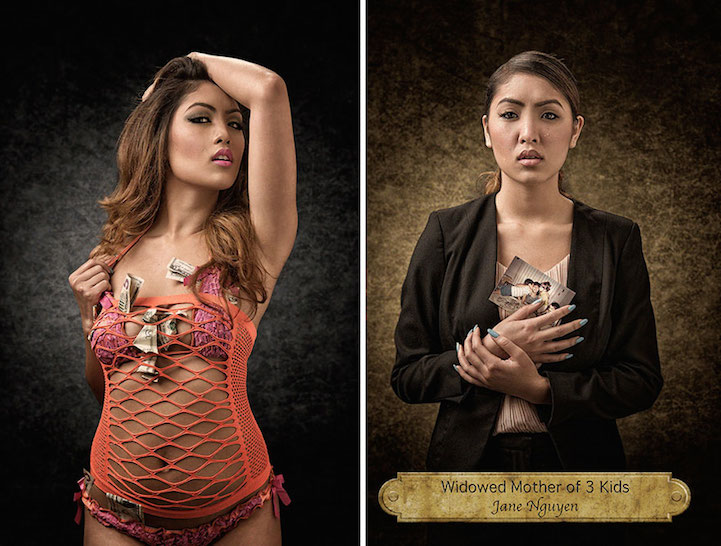 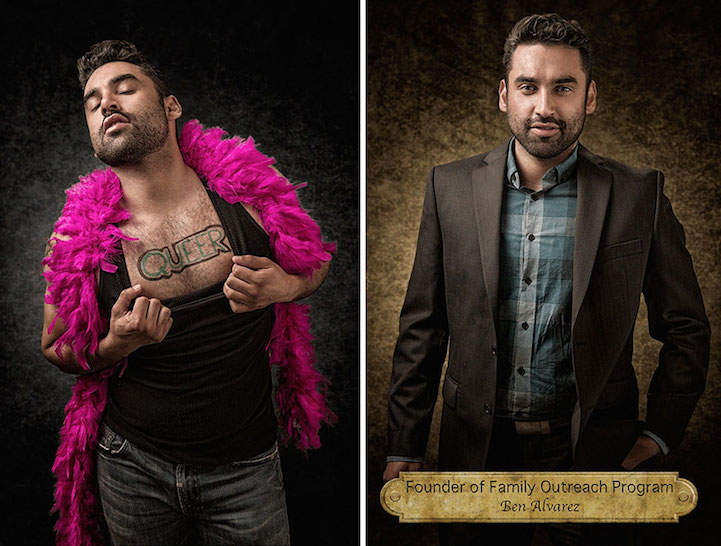 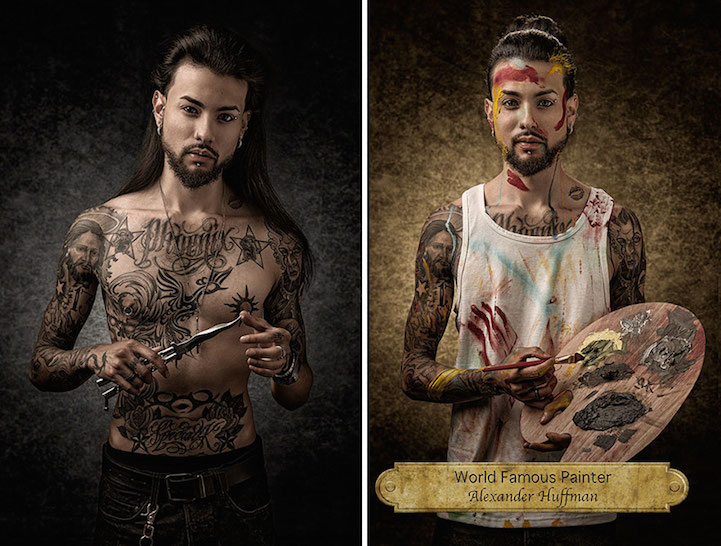 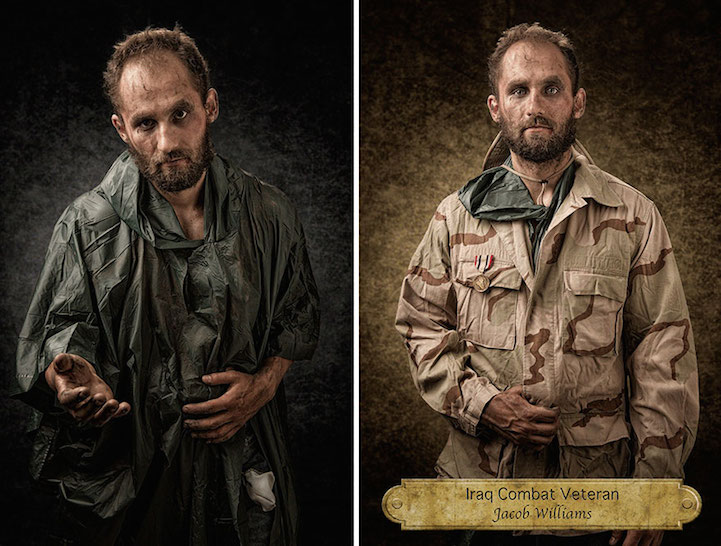 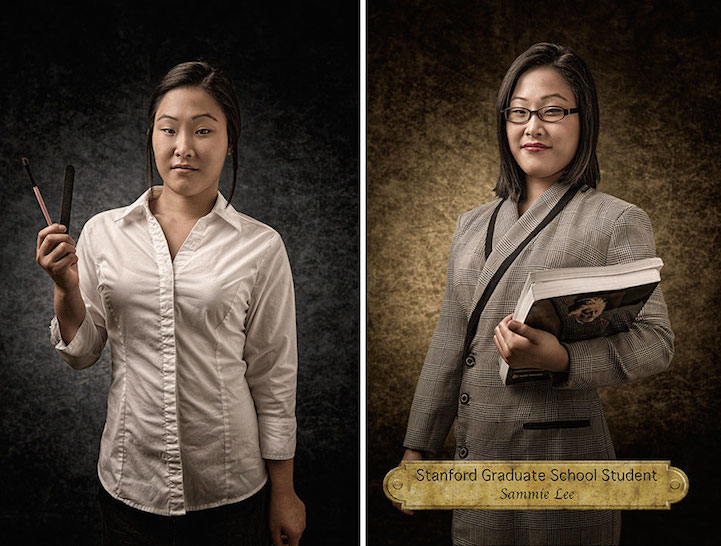 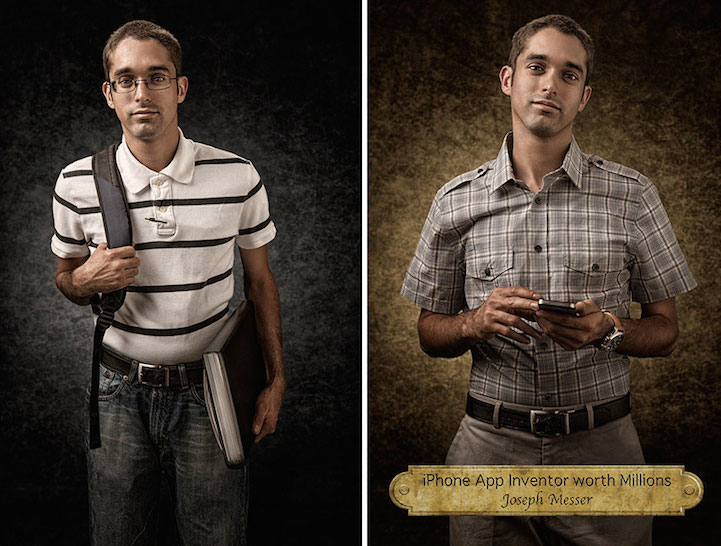