A Montage of Time in New York 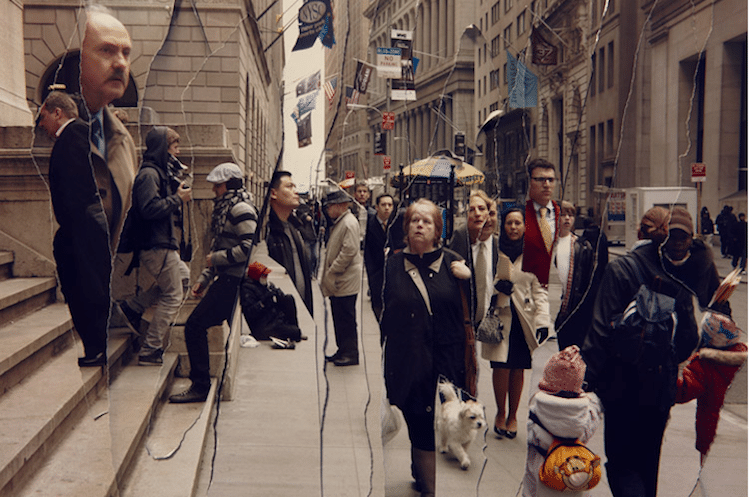 If you have ever experienced a moment of déjà vu, you may have been one of the subjects in photographer John Clang’s intriguing series Time. In this project, Clang photographs pedestrian traffic along the city streets of New York at various times. He then deconstructs the fluidity of the crowds by tearing multiple photographs into strips, akin to the pieces of a broken mirror, and then compiles them together into a single frame. The combination of split seconds into one moment is Clang’s visual collection of the passage of time. By combining shared moments, he confronts issues of intimacy among crowds of strangers, visually portraying how many people can share one space without ever coming into contact with one another.

Clang says, “Working on this series, I explore how time moves in this seemingly static urban space. The people become the moving energy flowing through this space, marking the changes, forming the time.” 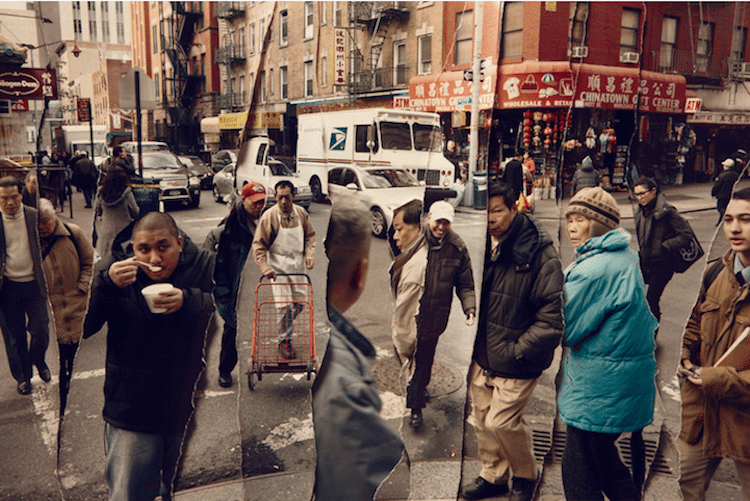 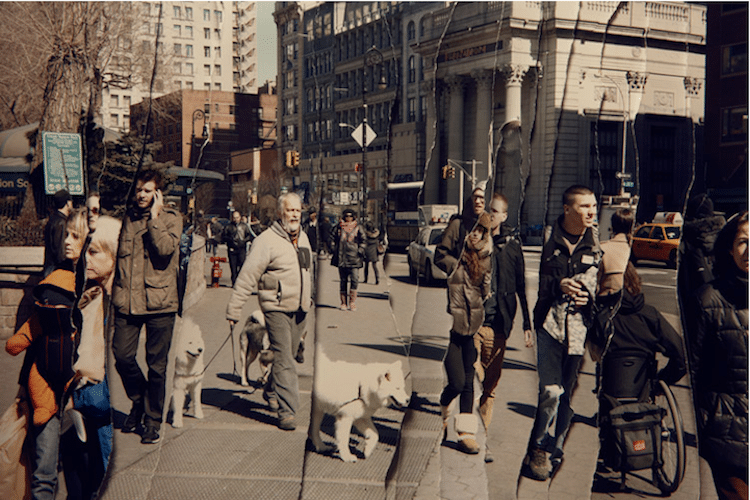 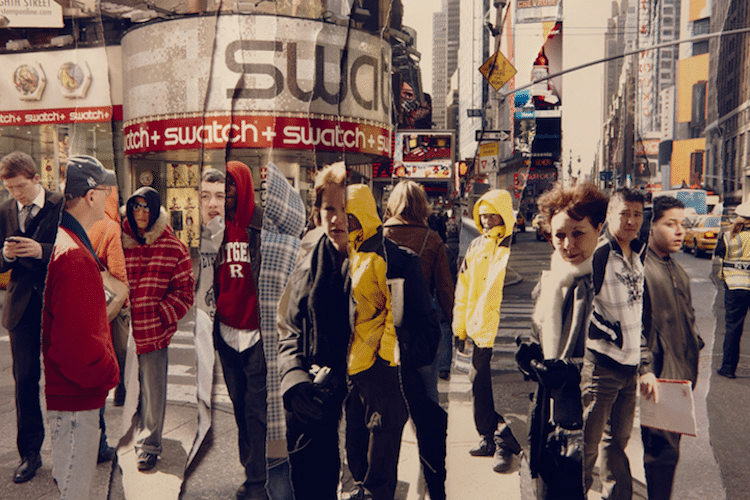 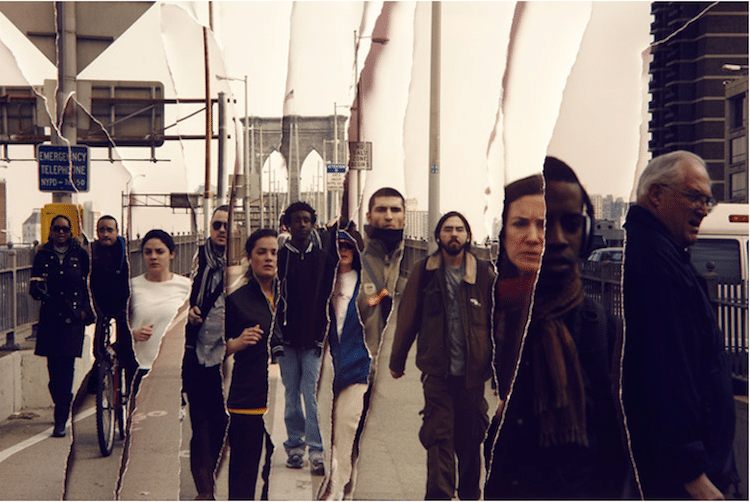 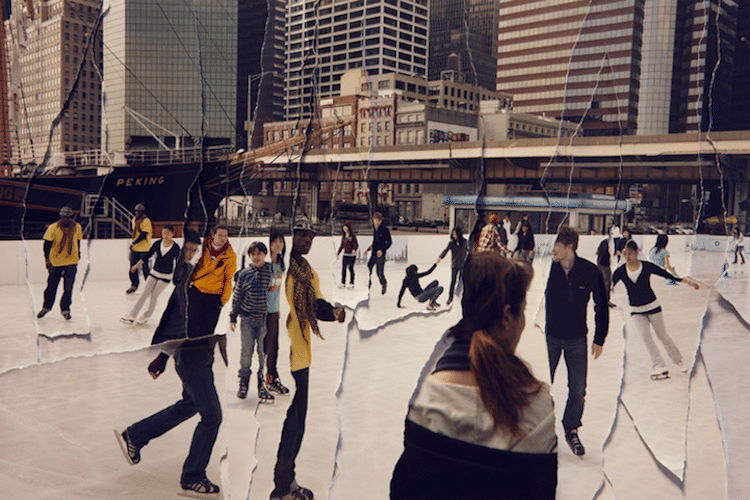 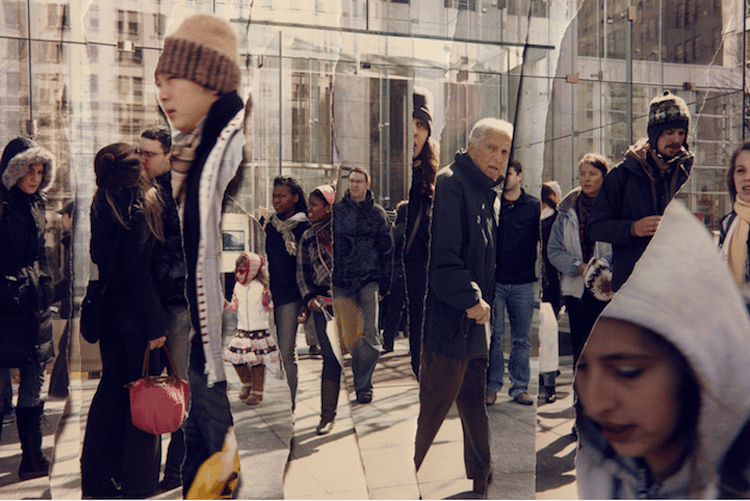 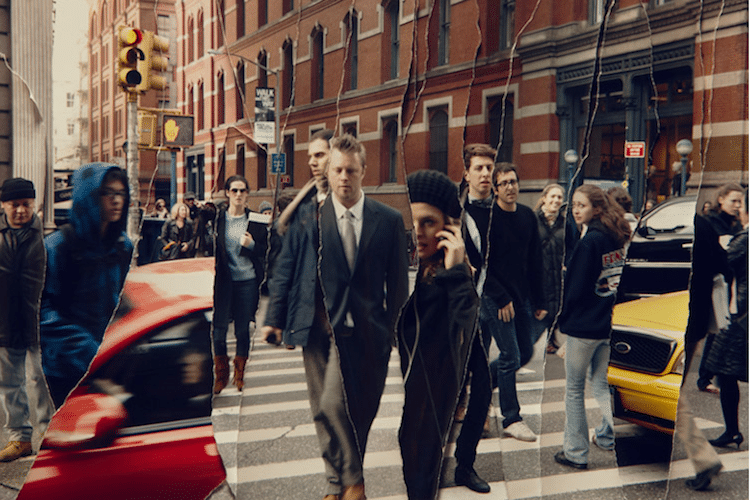 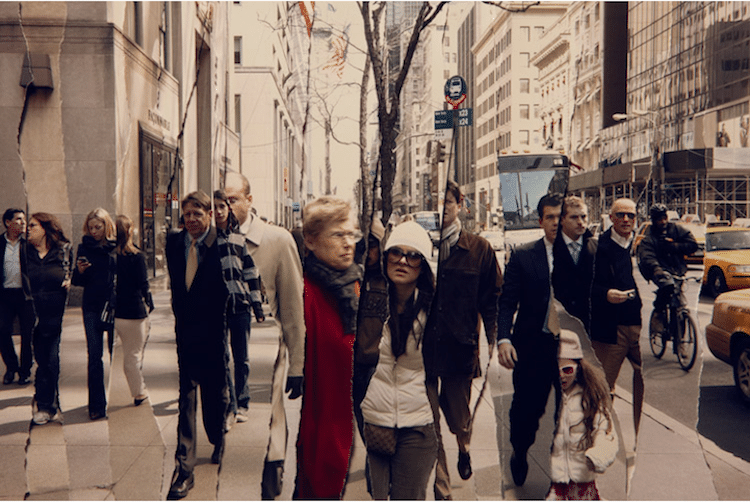