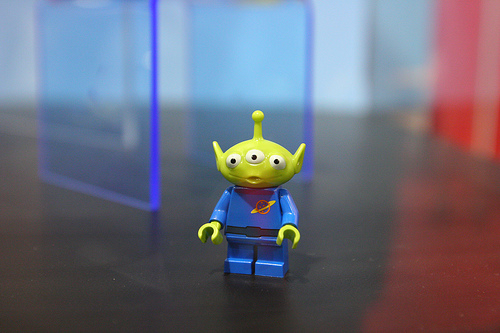 Back in February LEGO and Disney announced a strategic partnership that will see LEGO producing sets based on Disney's vast portfolio. Starting in 2010, LEGO will put out kits based upon the Toy Story, Cars, and upcoming Prince of Persia movie. First up is Toy Story LEGOs that's set to launch in January 2010. Recently, LEGO provided a set of their production photos of the LEGO Toy Story minifigs. Is it bad that this 32 year old is coveting the green alien and army men? 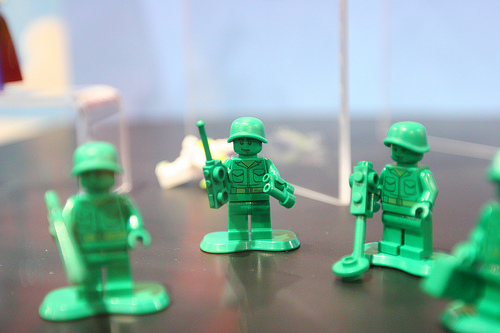 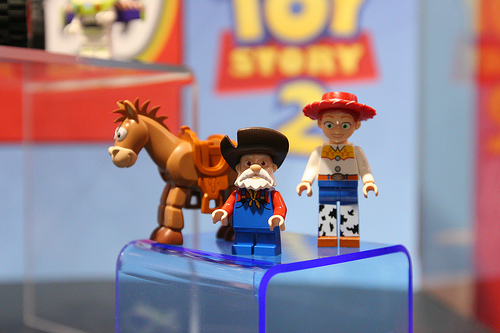 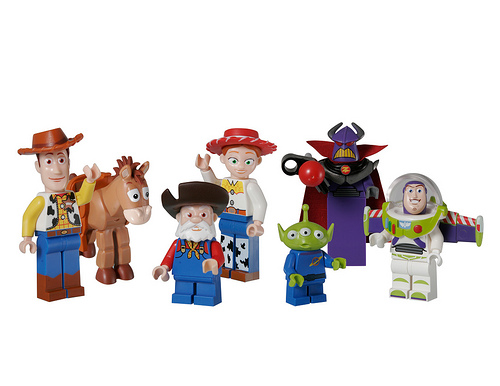