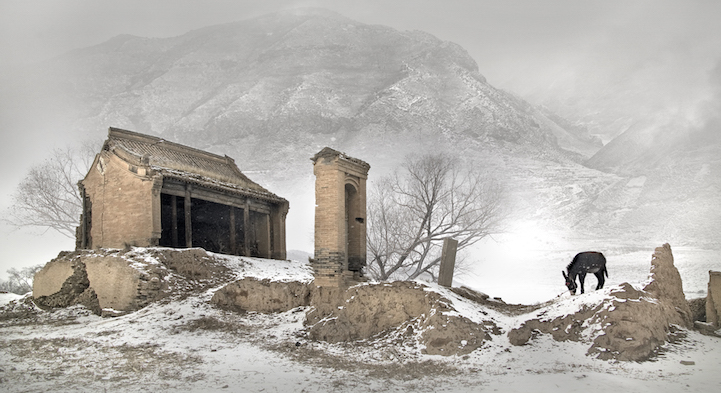 Among the falling bricks and dust-covered grounds are the only remnants of once-flourishing locales such as Yuxian in Hebei Province, China. Now abandoned, the forgotten landscape represents the cycle of life as stone structures are slowly reclaimed by Earth. This fact, along with a feeling of nostalgia, is what attracted photographer Maoyuan Cui to it in 1998, where he explored the buildings left behind by the Qing Dynasty.

“I was born in a village in northern China,” he told us in an email. “In my childhood memories, there are many ancient houses, ancient temples, ancient theater.” This did not last, however, as society continued to develop. “The village of ancient dwellings and ancient theaters have basically disappeared and become today's new socialist countryside.”

Cui photographs stunning compositions that are hauntingly desolate—they’re essentially no man’s land. Set against a dramatic sky, there’s an eerie loneliness to these structures that are captured as behemoths on the verge of complete crumble.

Since first traveling to Yuxian, Cui was inspired to record other disappearing villages in northern China. The ongoing project has a larger goal than simply being beautiful photographs—the images will document these places for generations to come. 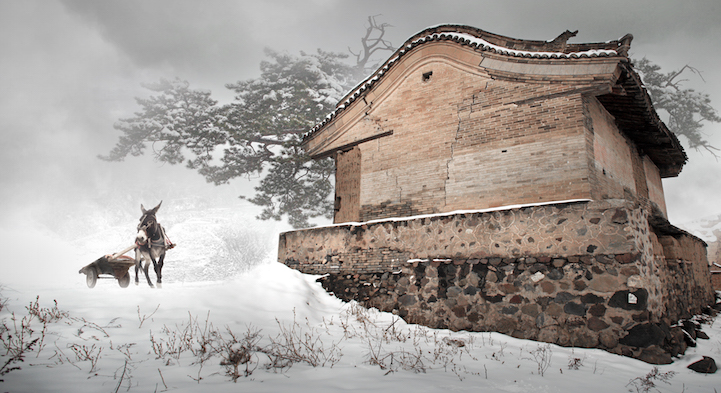 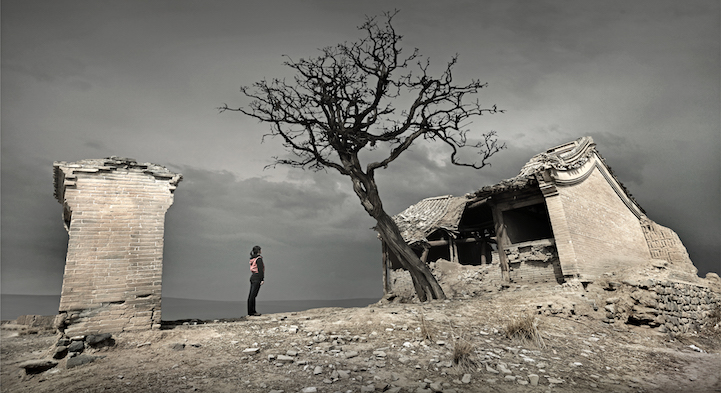 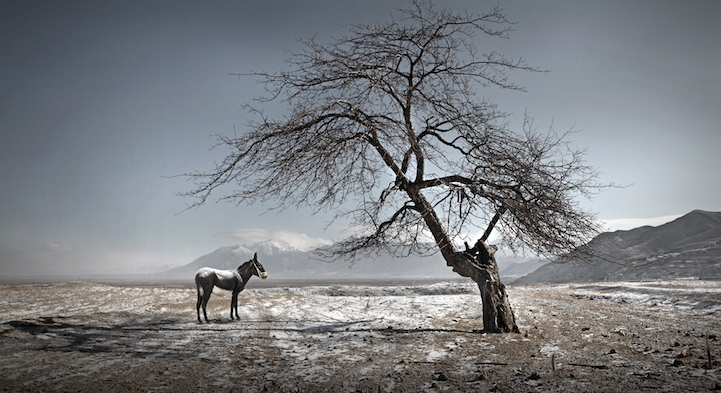 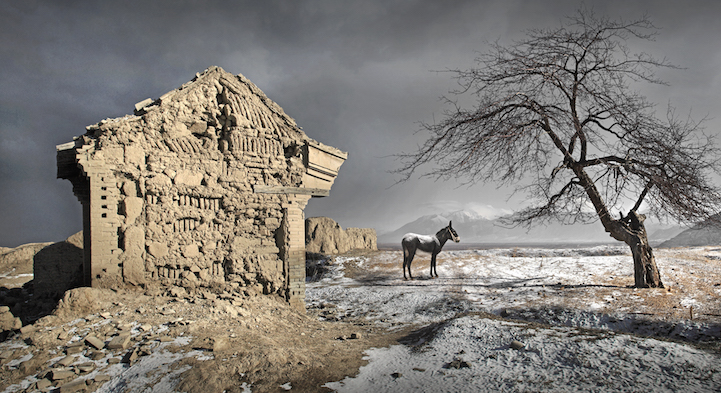 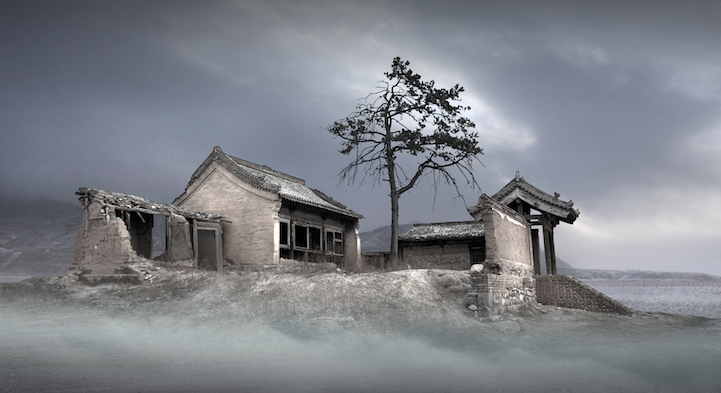 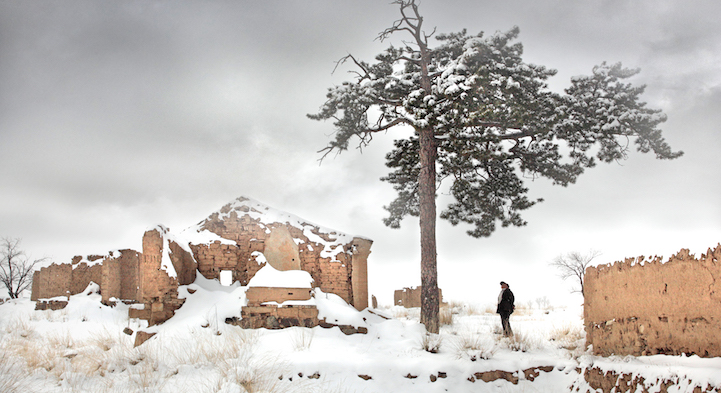 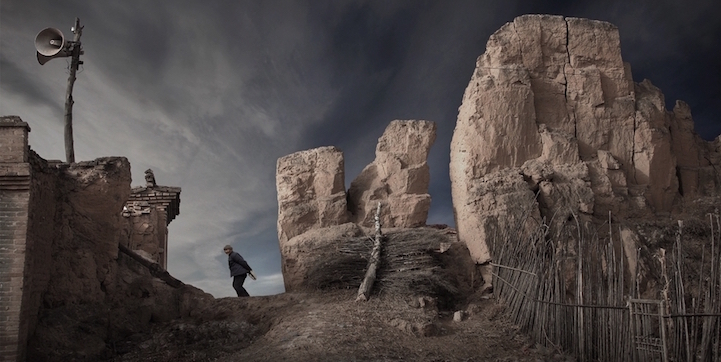 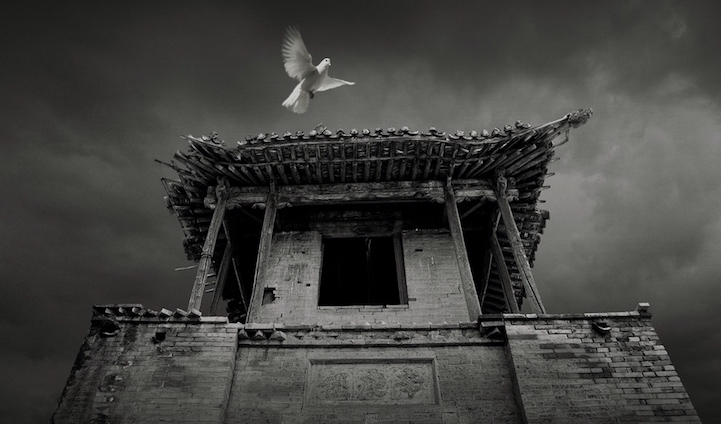 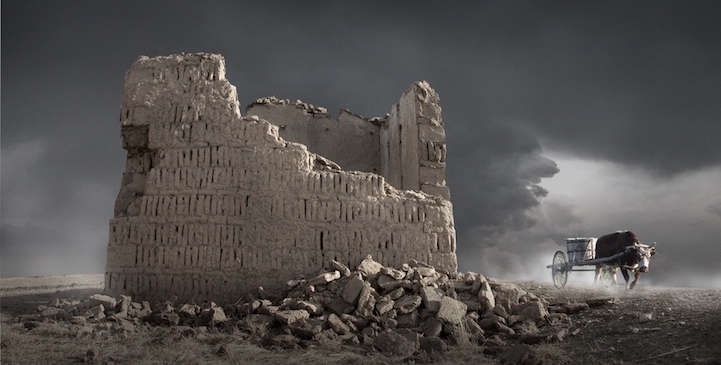 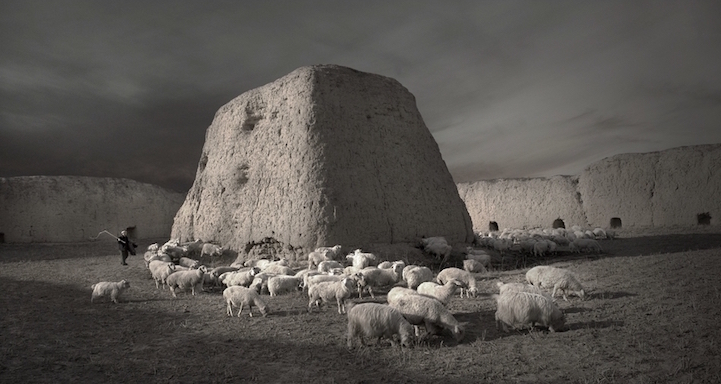 My Modern Met granted permission to use photos by Maoyuan Cui.