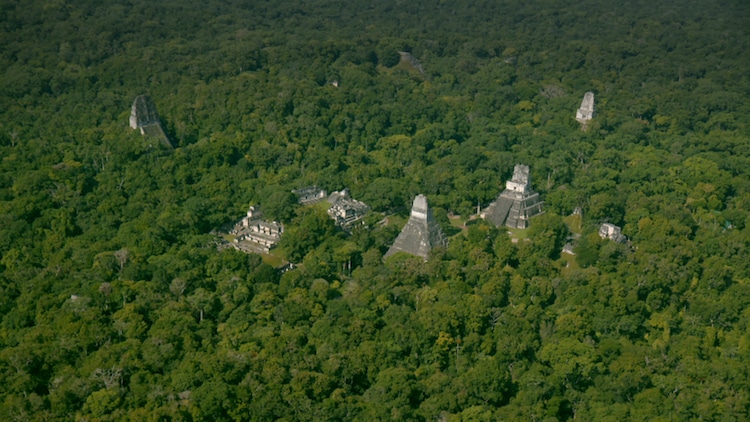 The ancient Maya civilization has remained a mystery for centuries, hampered by the thick Central American jungle that has made excavations difficult. But now, a group of scientists has come together and, using cutting-edge technology, they’ve been able to identify more than 60,000 previously unknown Maya structures. This breakthrough discovery changes everything archeologists previously thought about this ancient culture.

Using laser technology called LiDAR (Light Detection and Ranging), almost 800 square miles of Guatemalan forest were surveyed by plane. Organized by the non-profit PACUNAM, the technology allows researchers to see below the thick canopy of trees in order to reveal interconnected Maya cities that were far more expansive than the isolated settlements the Maya were previously thought to have inhabited.

And what’s more, the expansive cities revealed by the survey could have held upwards of 20 million inhabitants—an incredible jump from the previously estimated 1 to 2 million. This would put the Maya on the level of the ancient Egyptian or ancient Chinese civilizations, not only in terms of population, but sophistication.

“There are entire cities we didn’t know about now showing up in the survey data,” says archaeologist Francisco Estrada-Belli, who is co-leading the initiative. “There are 20,000 square kilometers [7,700 square miles] more to be explored and there are going to be hundreds of cities in there that we don’t know about. I guarantee you.” 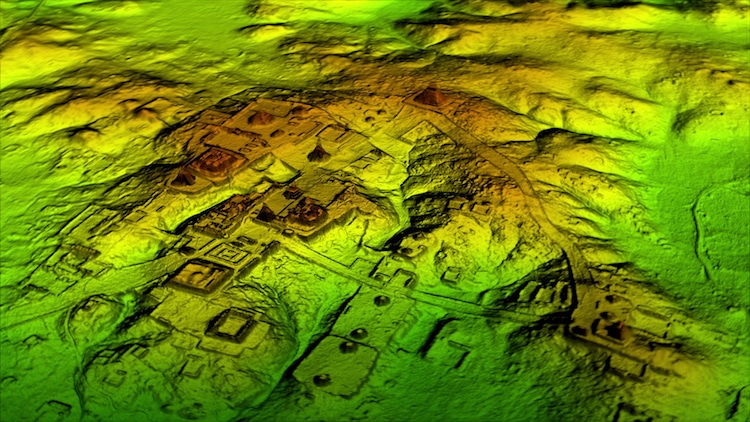 LiDAR data not only shows that the Maya were living in interconnected cities, but that they built vast elevated highways, fortifications, and farms. In fact, it appears that they managed the landscape in such a way that they would have been able to produce food on an almost industrial scale.

“We’ve had this western conceit that complex civilizations can’t flourish in the tropics, that the tropics are where civilizations go to die,” shared Marcello Canuto, an archeologist from Tulane University who worked on the project. “But with the new LiDAR-based evidence from Central America and [Cambodia’s] Angkor Wat, we now have to consider that complex societies may have formed in the tropics and made their way outward from there.”

Scientists are just getting started, with plenty of data to pour through and new areas to survey, they’ve just scratched the surface in rewriting our history of the Maya. In fact, this is just the first stage of PACUNAM’s three-year initiative to survey more than 5,000 square miles of the Guatemalan lowlands. Learn more about the discovery, and the civilizations uncovered in the documentary, Lost Treasures of the Maya Snake Kings, which premieres on February 6, 2018, at 9 pm EST on National Geographic.

Using laser technology, archeologists were able to digitally cut away the dense Guatemalan forest in order to see more than 60,000 unknown Maya structures. 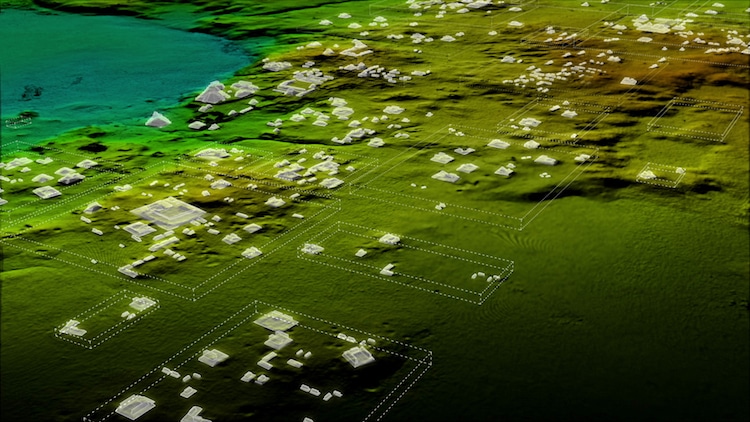 LiDAR also helped researchers discover the existence of a large, previously unknown pyramid at the center of Tikal, an important Maya city that is now a popular tourist destination. 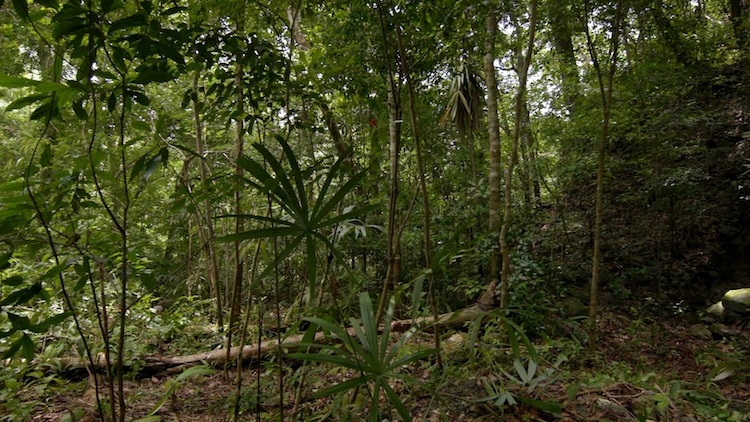 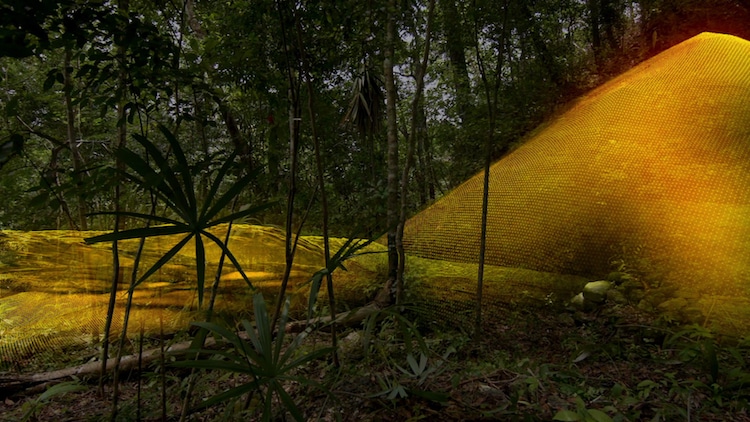 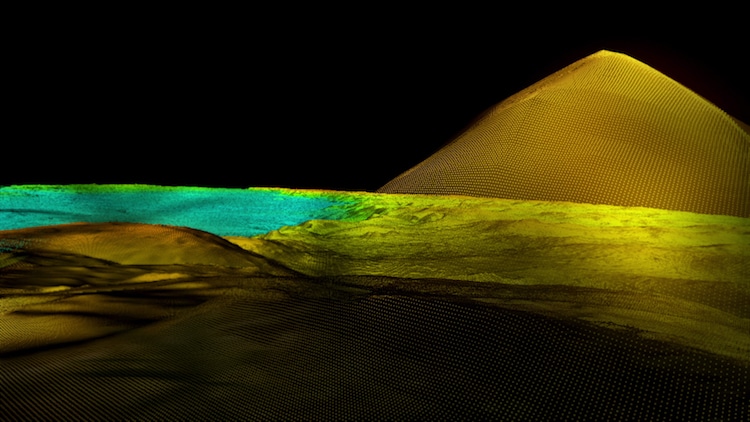 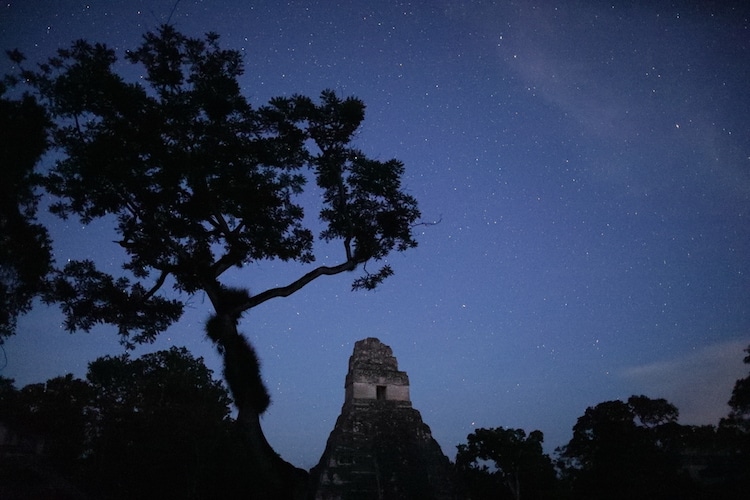 My Modern Met granted permission to use images by National Geographic. 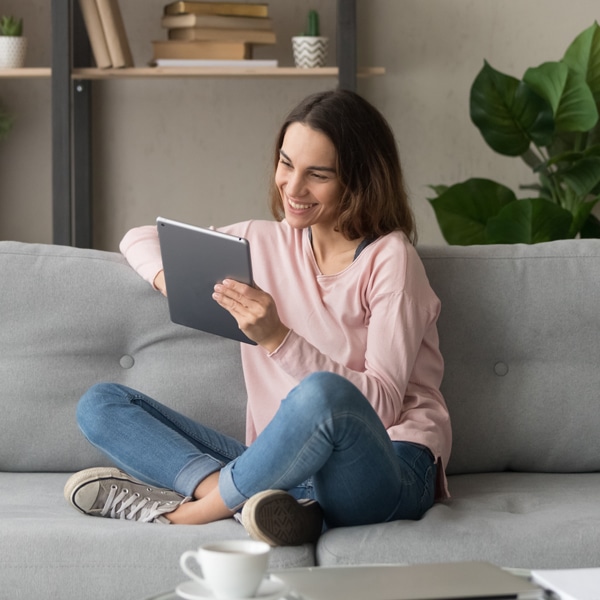 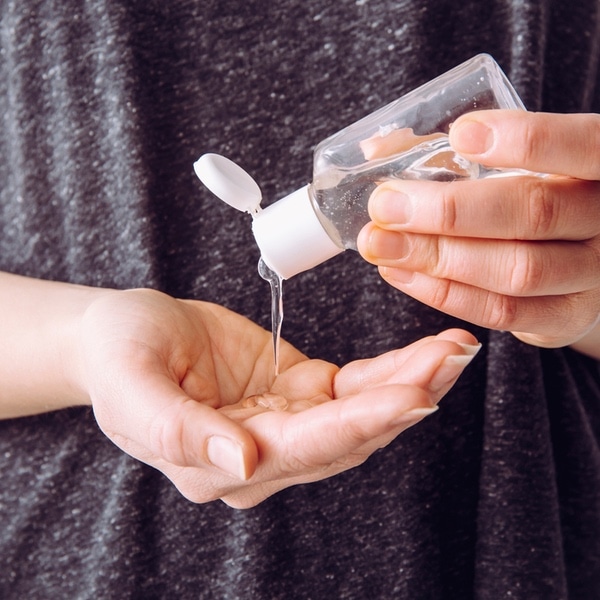 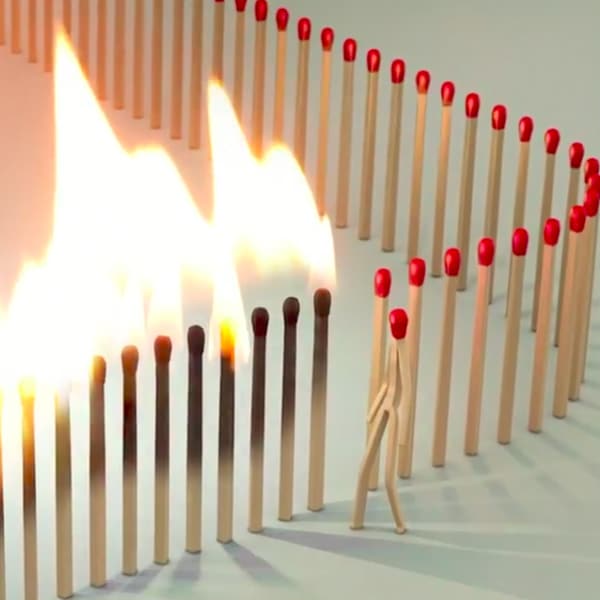