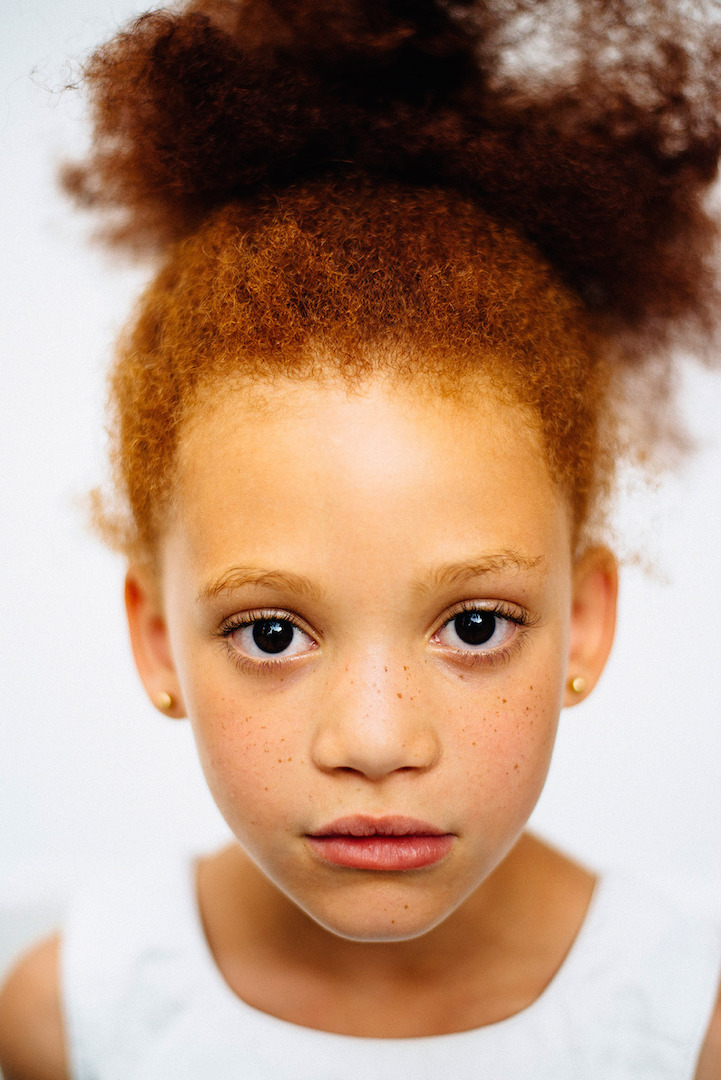 Between one and two percent of the world's population are redheads, according to BBC News. While gingers are usually thought to be white, pale, and of Celtic-Germanic descent, the reality is that there are millions of people of color around the world who have freckles and fiery locks of hair. French-born, London-based photographer Michelle Marshall explores the stunning diversity of redheads in her portrait series MC1R, named after the gene known as “melanocortin 1 receptor” that causes red hair.

Marshall was originally interested in documenting manifestations of freckles for her visual census. Eventually, after meeting a freckled little girl who was of mixed race, the photographer decided to focus on incidents of the MC1R gene variant among Afro-Caribbean people. She found her subjects, who are primarily black or mixed race individuals, through social media, word of mouth, or random encounters on the street.

“I want to stir the perception that most of us have of a ‘ginger' as a white caucasian individual, potentially of Celtic descent,” Marshall told Huffington Post. “As we struggle with issues of immigration, discrimination and racial prejudice, Mother Nature, meanwhile, follows its own course, embracing society's plurality and, in the process, shaking up our perceptions about origins, ethnicity and identity.” 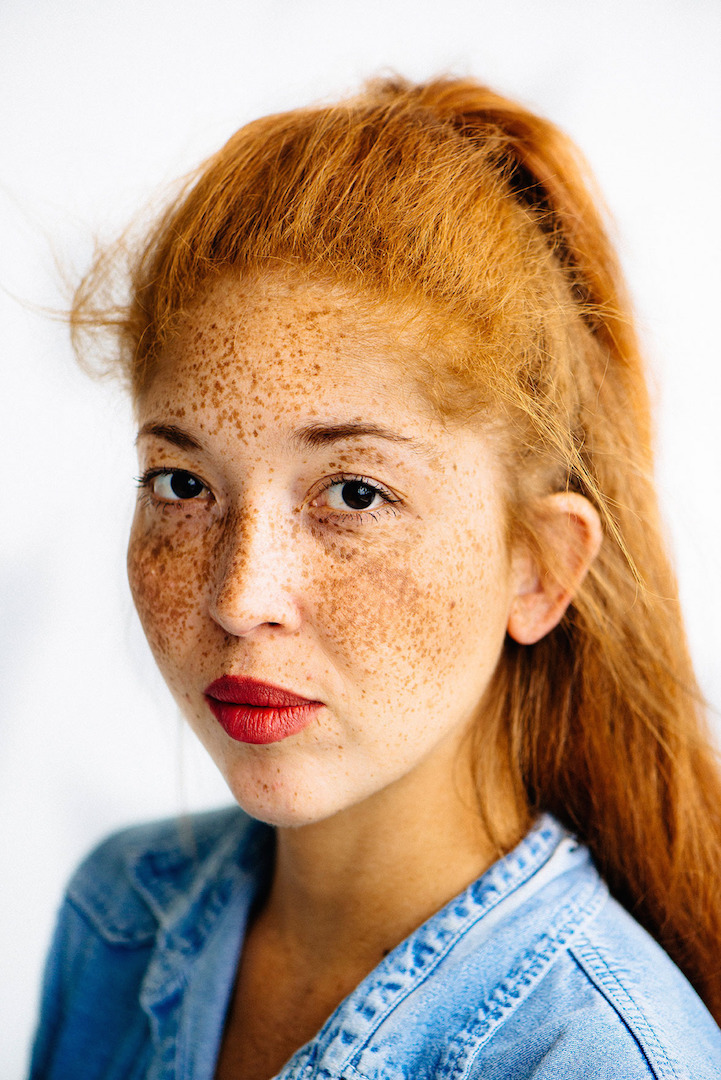 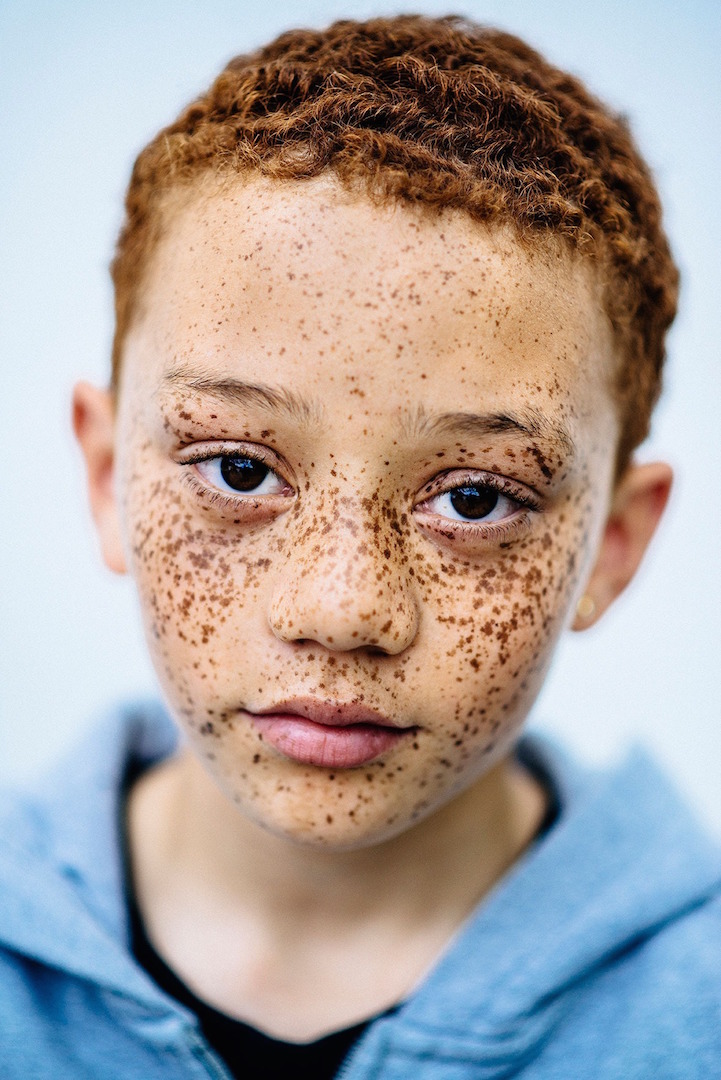 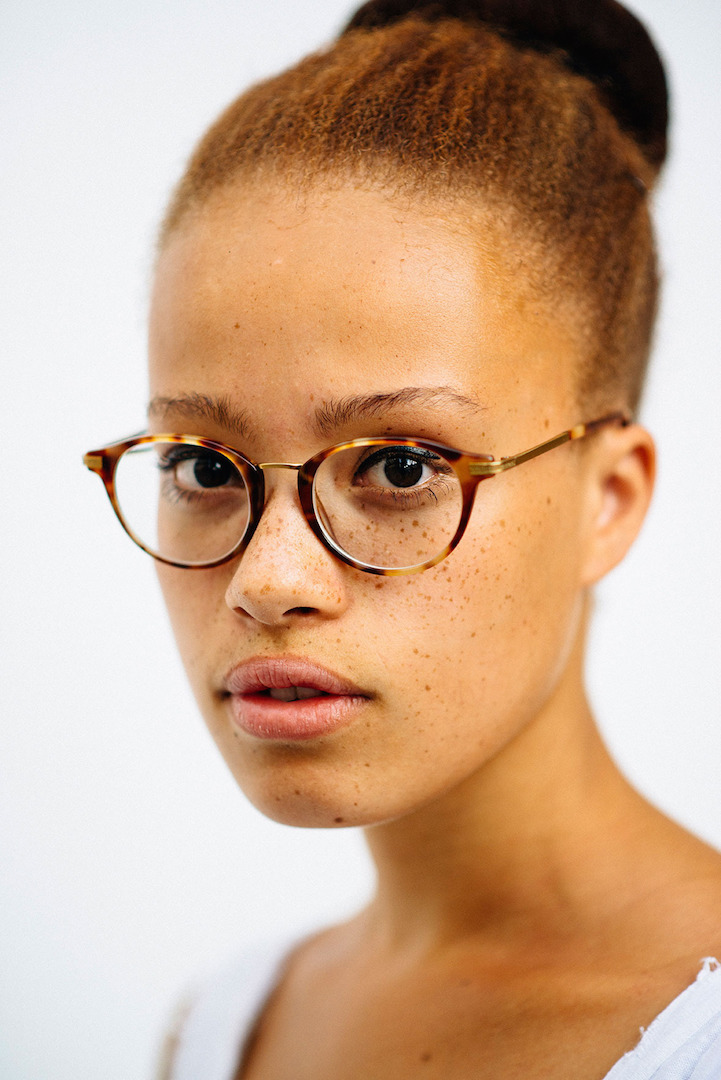 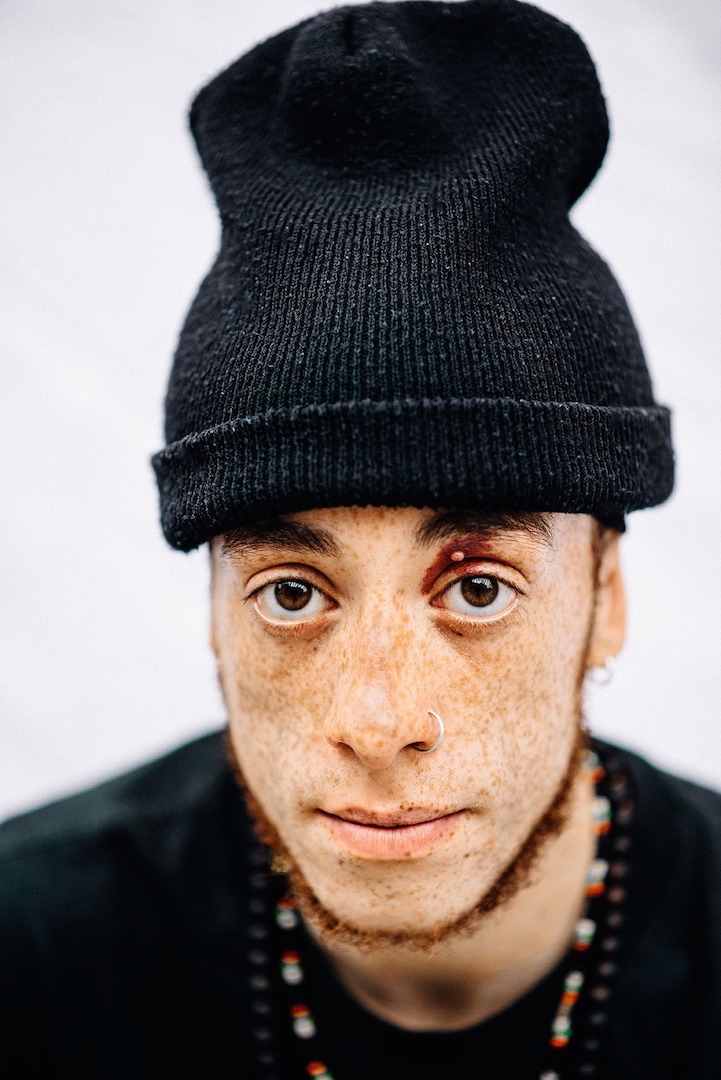 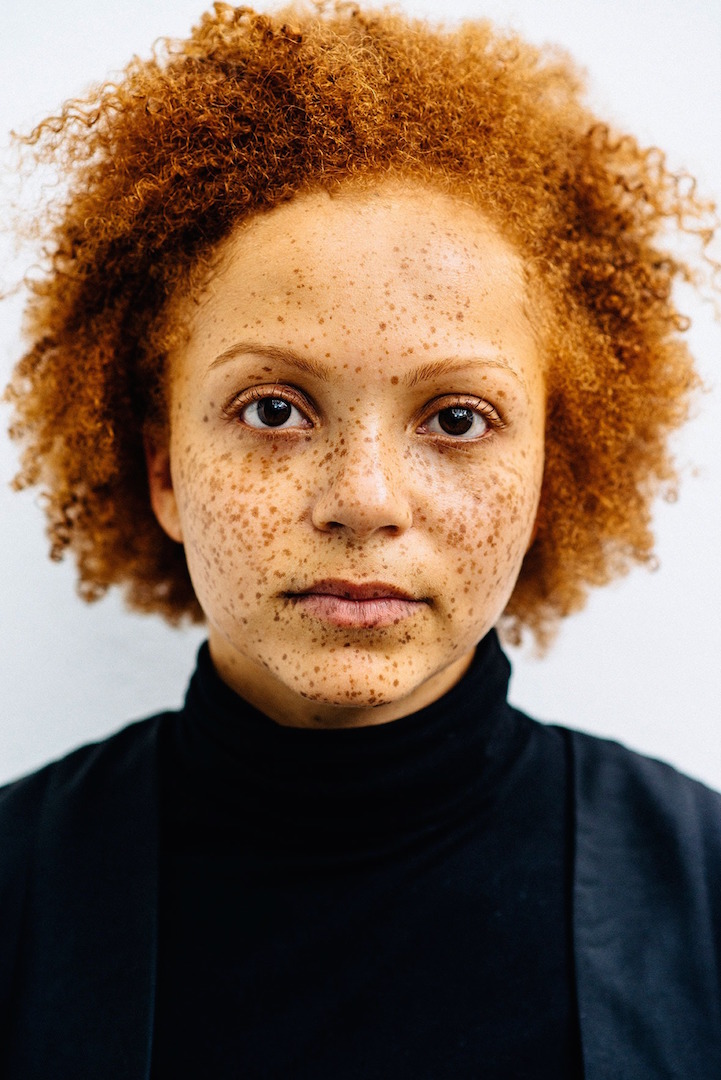 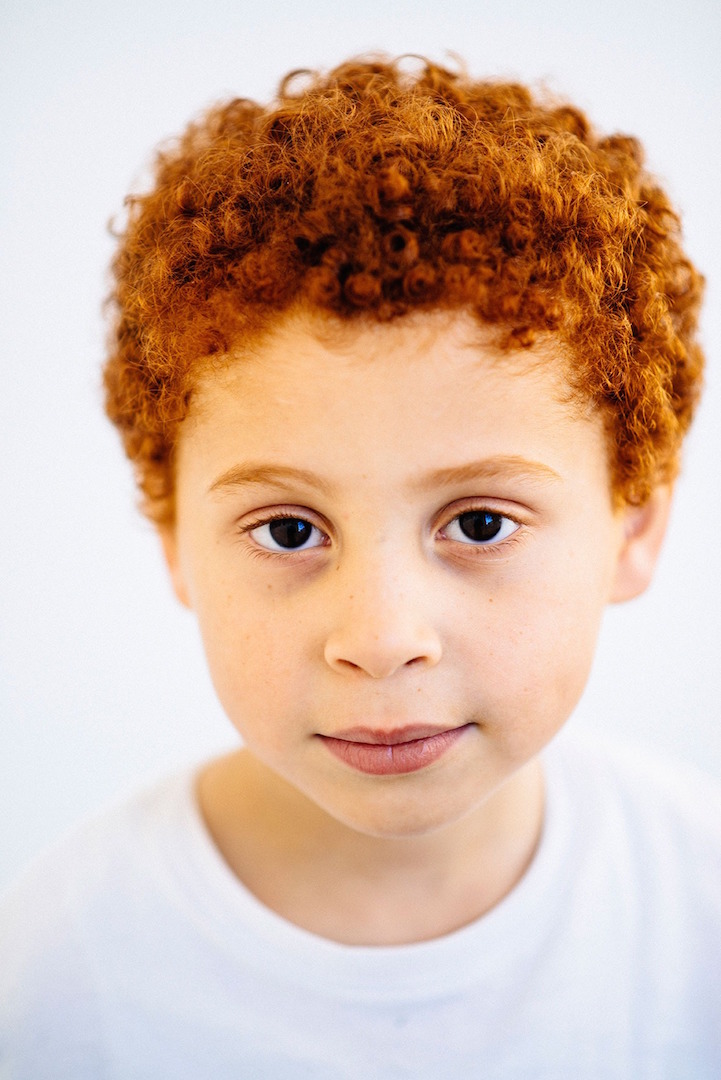 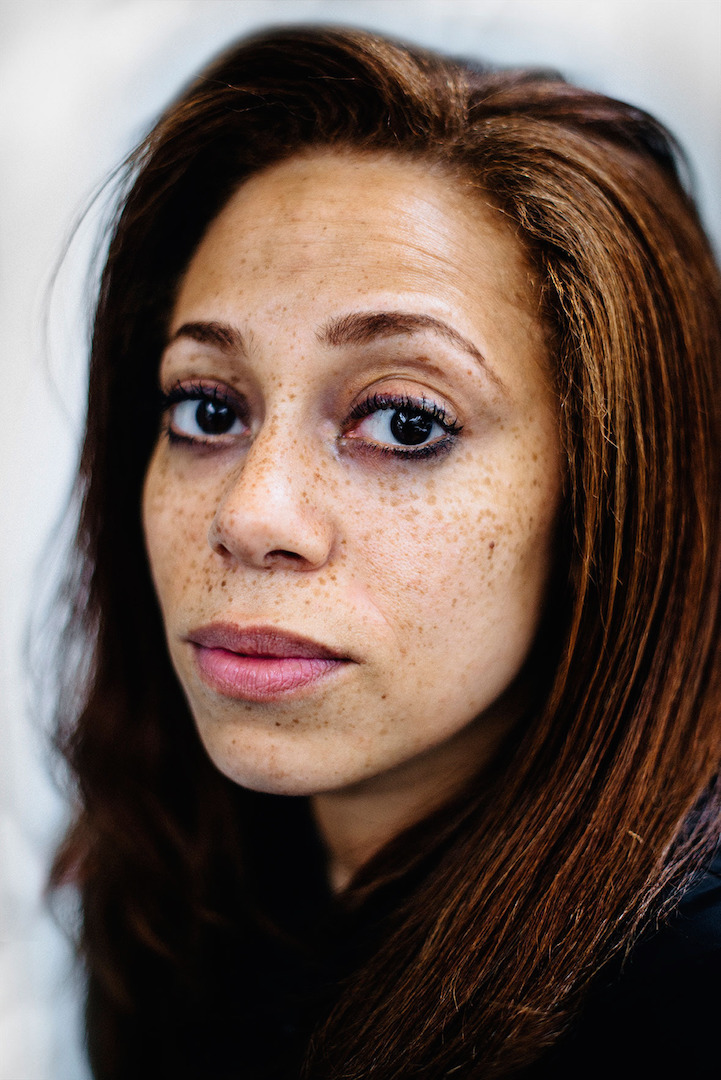 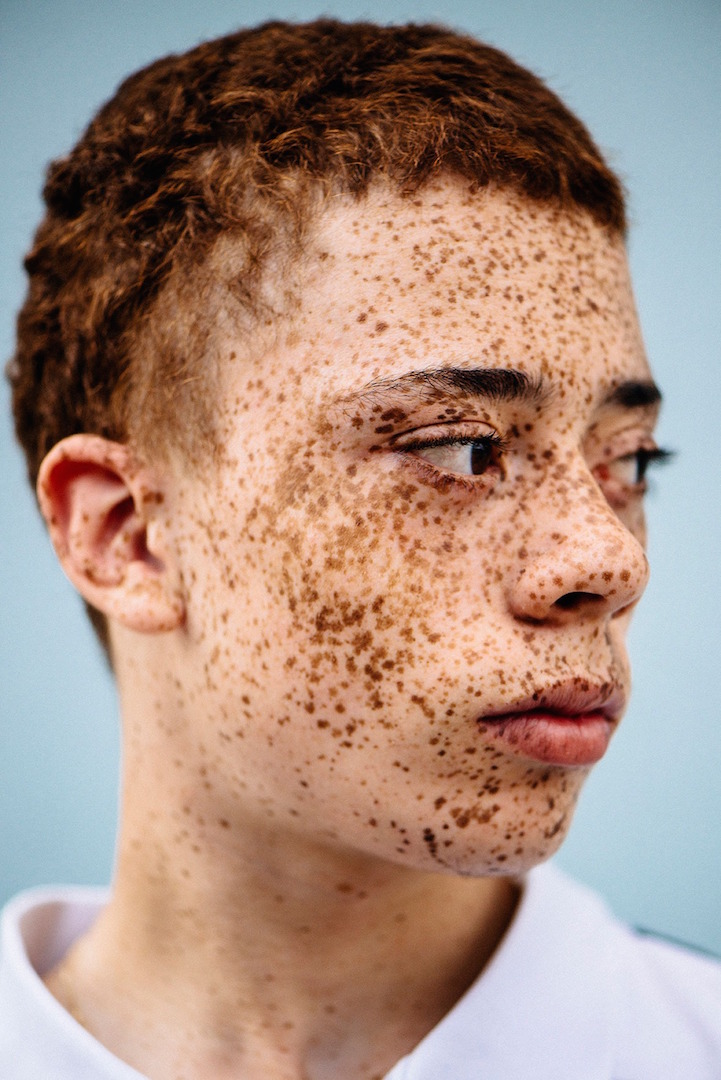 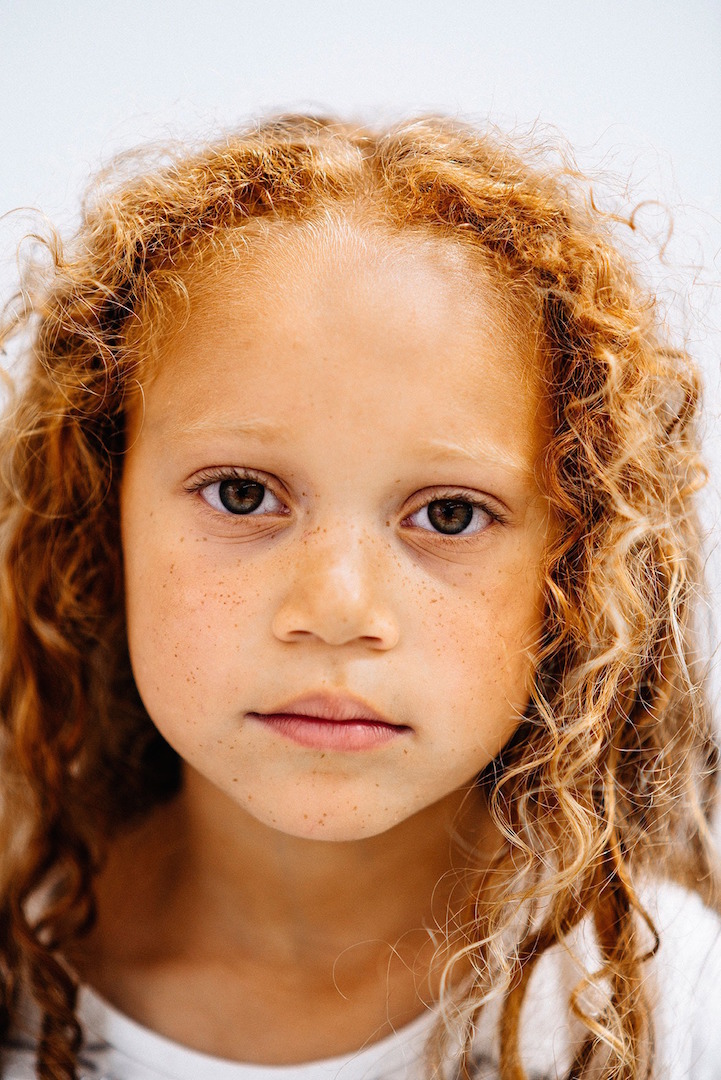