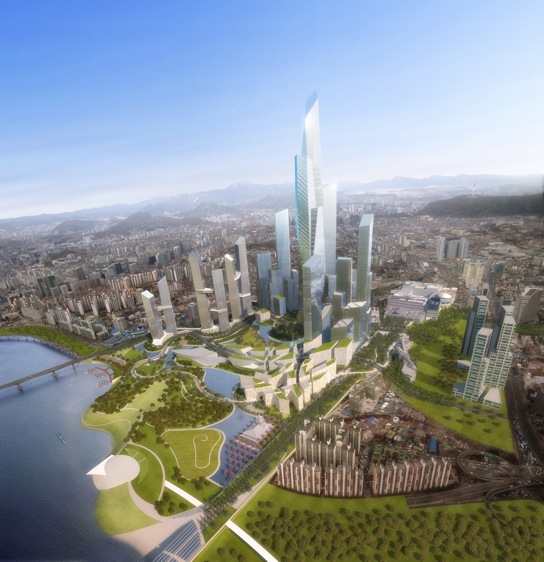 Studio Daniel Libeskind has been named winner of the master plan competition for the Yongsan International Business District of Seoul, South Korea. The new large-scale district features a cluster of residential, office and retail neighborhoods in an extensive urban park along the Han River.

The plan, called “Archipelago 21” because each of the linked neighborhoods functions like islands within a sea of green park space, will contain a total of 34 million square feet of built area. The $20 billion development is slated to break ground in 2011. The district will also contain new cultural institutions, educational facilities and rapid transportation systems.

“The idea is to create a 21st Century destination that is at once transformative, vibrant, sustainable and diverse,” Mr. Libeskind said. “I wanted to make each form, each place, each neighborhood as varied and distinctive as possible. The plan, and each building within it, should reflect the vertical and cultural complexity of the heart of Seoul. 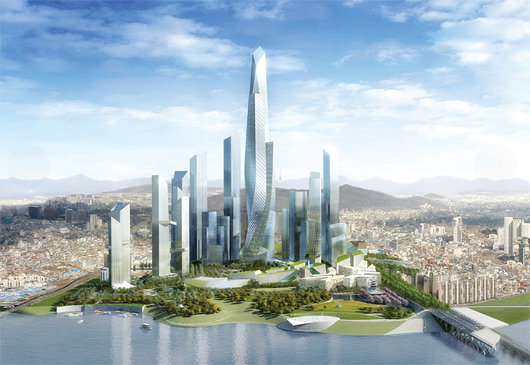 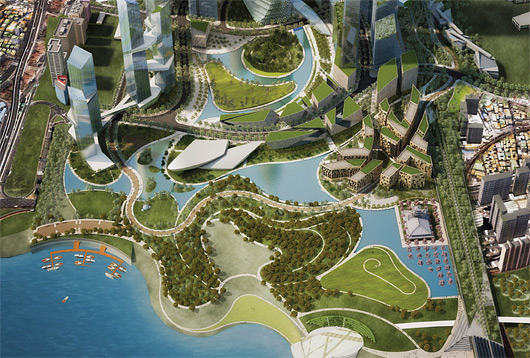 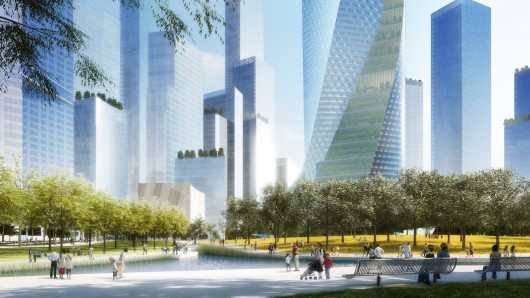 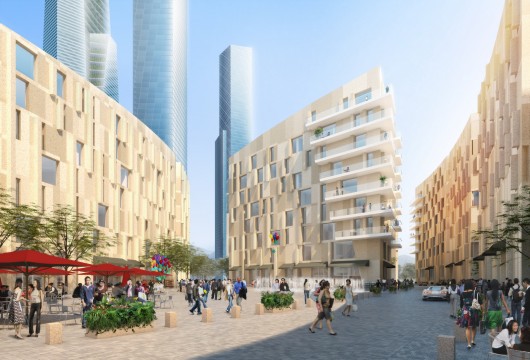 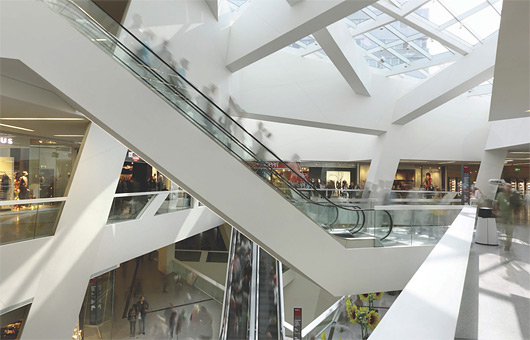 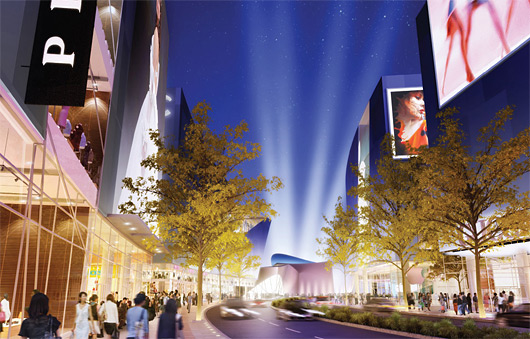 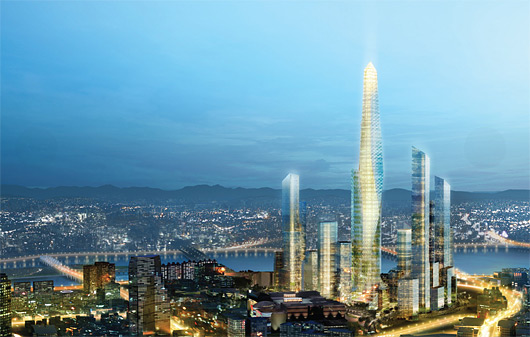 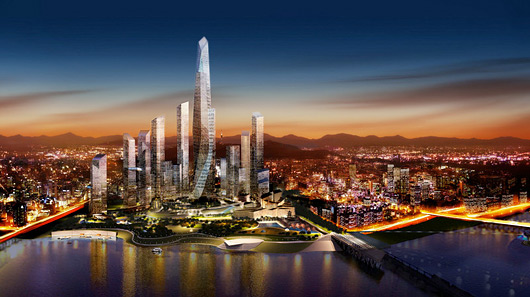