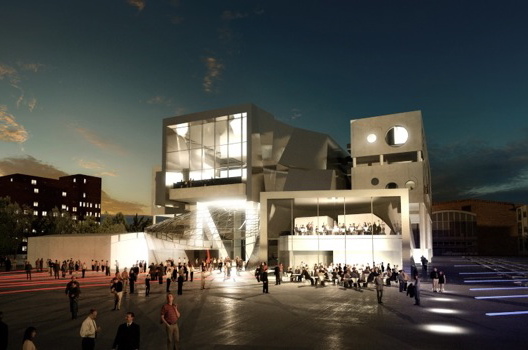 Austrian architects Coop Himmelb(l)au have unveiled their final design for a performing arts center in Aalborg, Denmark. The House of Music consists of a 1,300-seat concert hall set in a world-class acoustic environment. The concert hall is surrounded on three sides by music, education and performance spaces.

Cultural and educational functions are interspersed between shared public and performance spaces, creating a network of interaction among the public, artists, students, and educators. Situated in a dynamic urban grid, the House of Music becomes a full extension of the city, linking the character of the city with the new opportunities the music hall provides.

“The House of Music is organized around the concept of sharing and synergy, while recognizing the need for independence of the individual institutions within,” explained the architects. The project is set for completion in 2012. 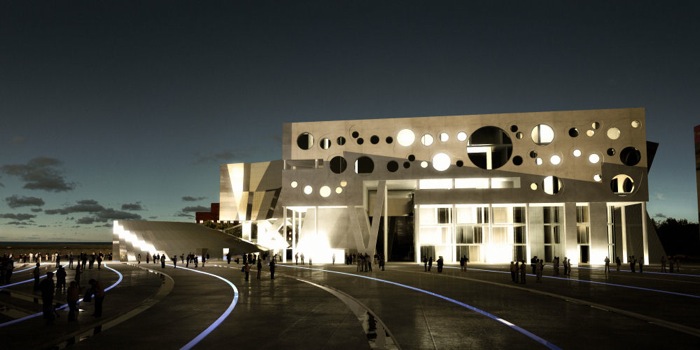 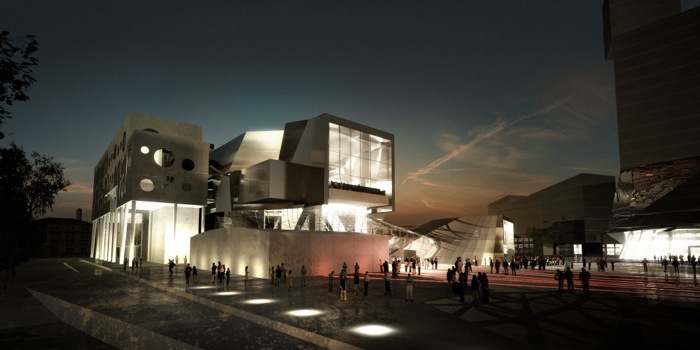 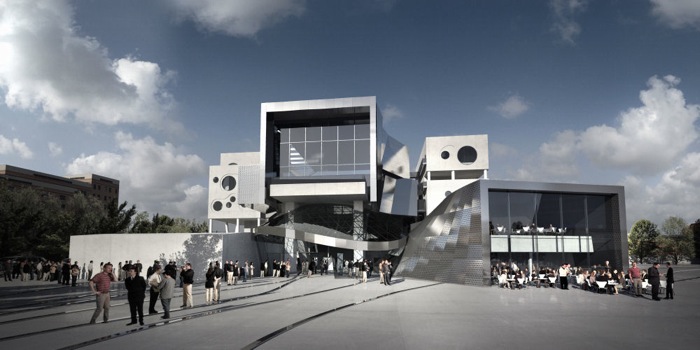 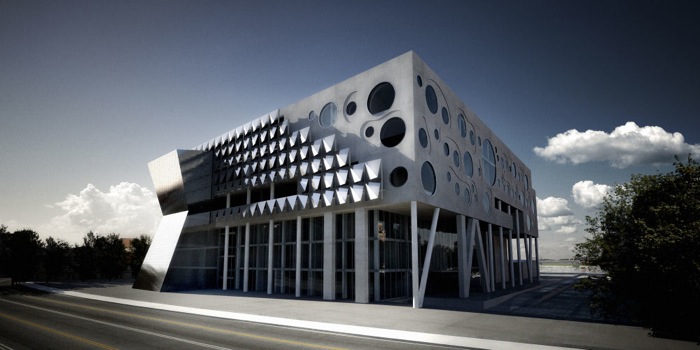