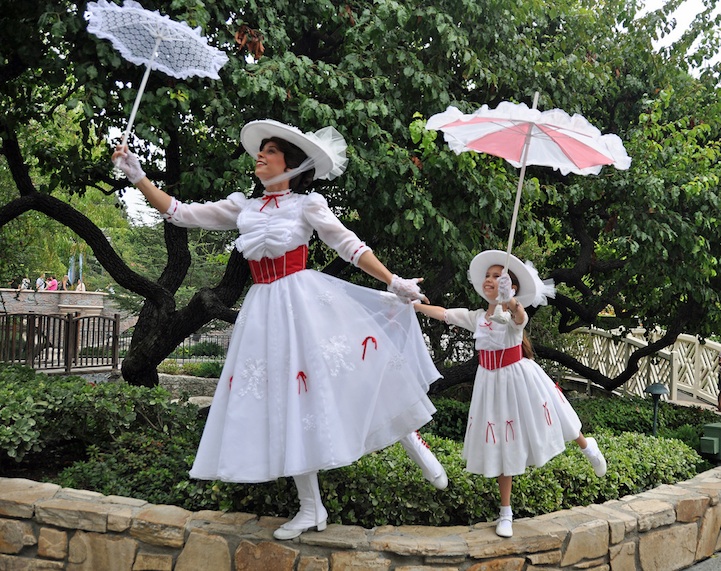 We've just found one of the world's most dedicated moms. Over the course of four years, San Diego's Angela Bonser used her sewing skills to handmake Disney-inspired costumes for her youngest daughter Haylie. Angela has whipped out miniature outfits that resemble some worn by princess characters like Rapunzel, Cinderella, Aurora, Ariel, and Giselle from Enchanted. The most magical replica? Mary Poppins.

“I remember when we got to the park. We hadn't even entered yet, but the reaction of all the other people in line was just overwhelming,” Angela remembers. “No one else had ever seen a little tiny Mary Poppins before. That's not something you can buy. People were just blown away.”

“When Mary Poppins finally came out, the look on her face was just precious,” Angela recalls beaming.” She was so excited, and they just bonded instantly!”

Angela could never have imagined that her creativity would touch others. As she told Flickr, “I'm just shocked at the joy that my photos and my costumes have brought to other people. I really thought it was going to just be something personal for me and my family, but it seems like they truly have spread joy to so many people.” 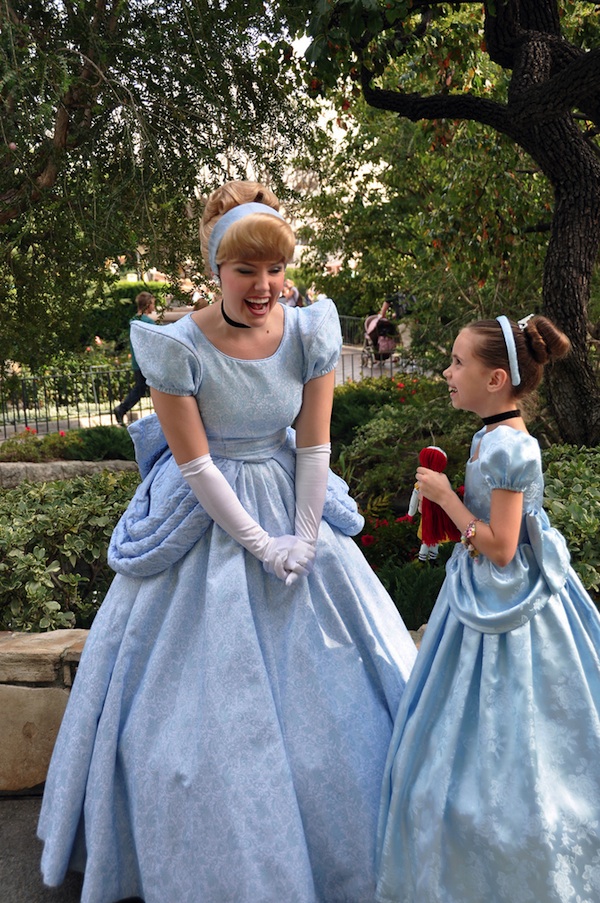 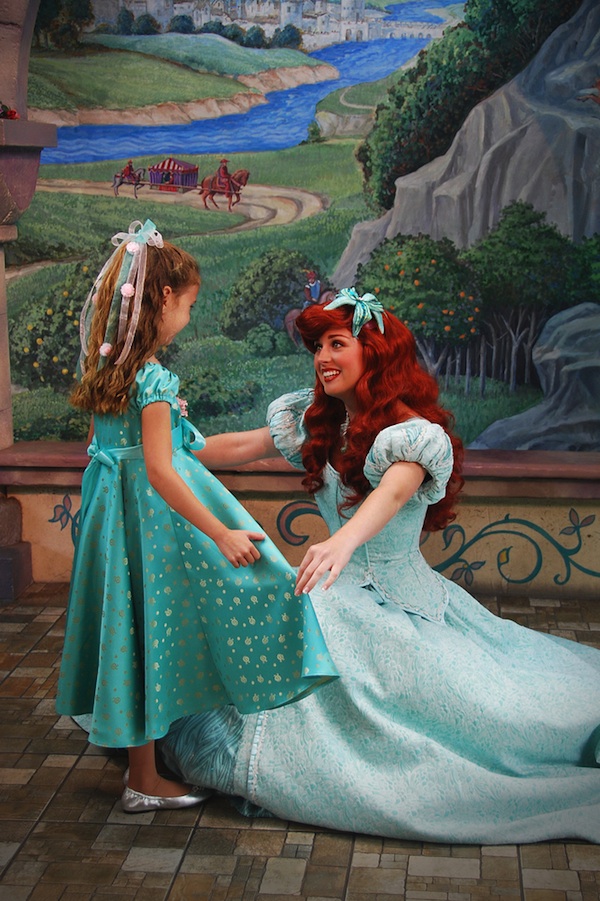 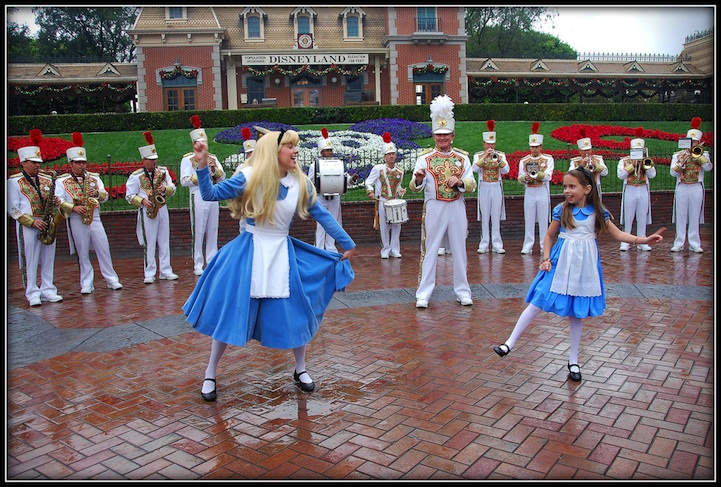 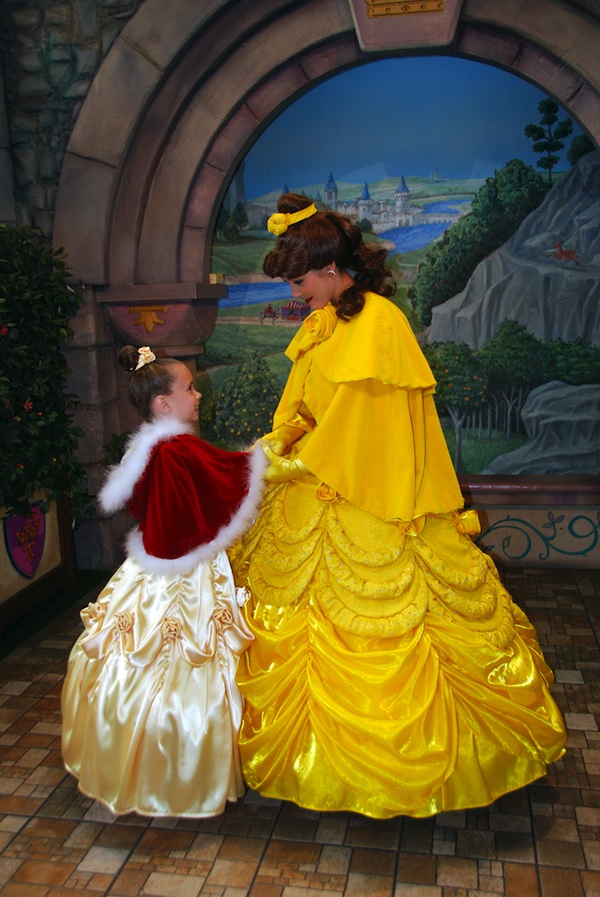 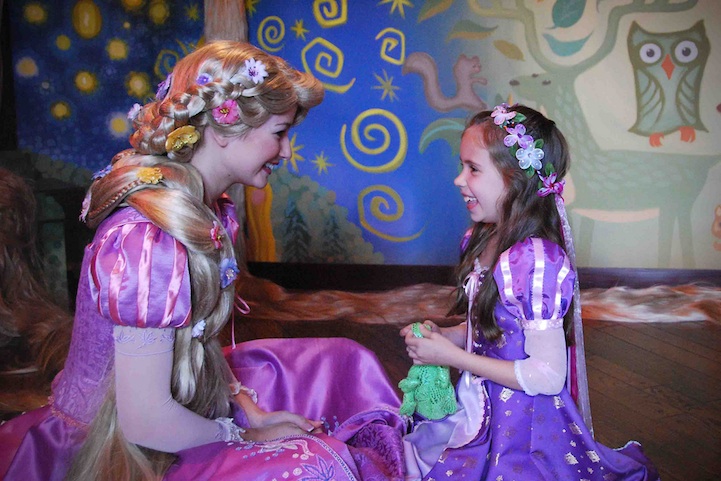 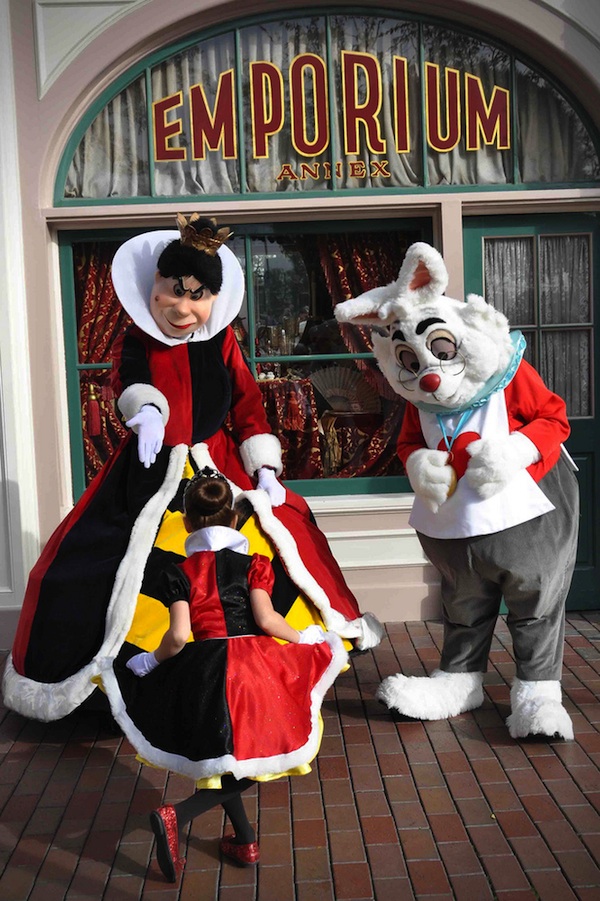 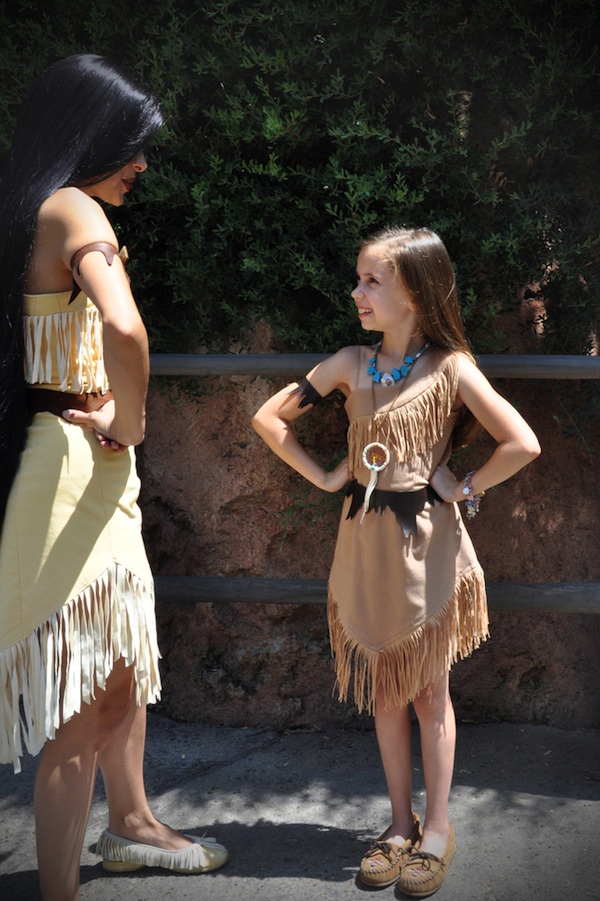 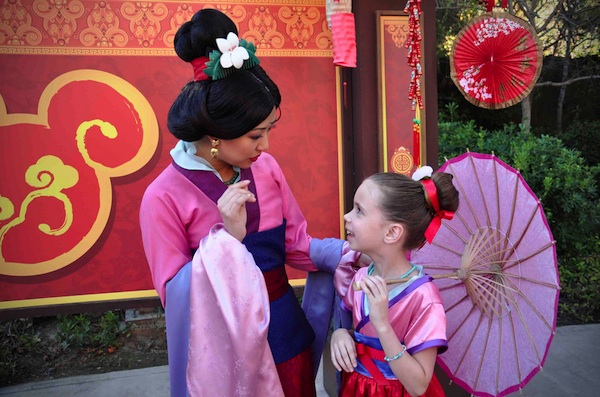 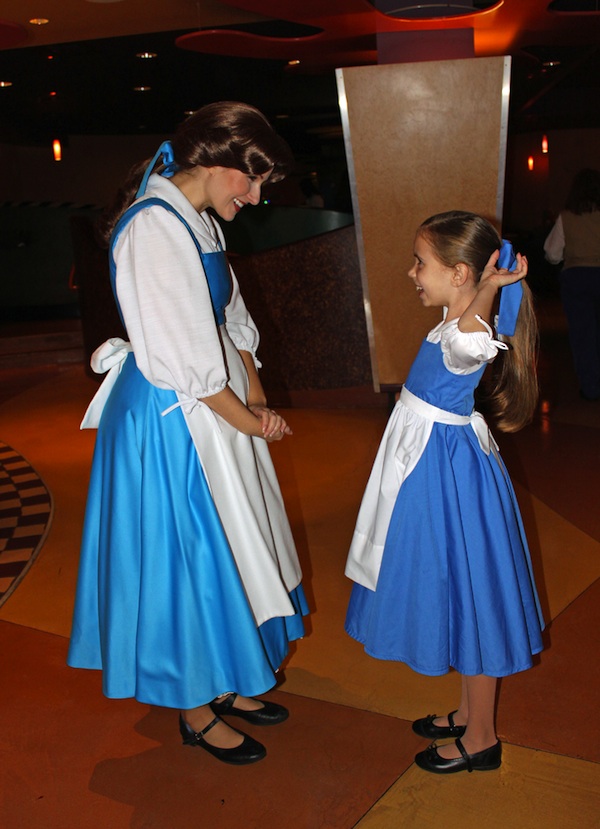 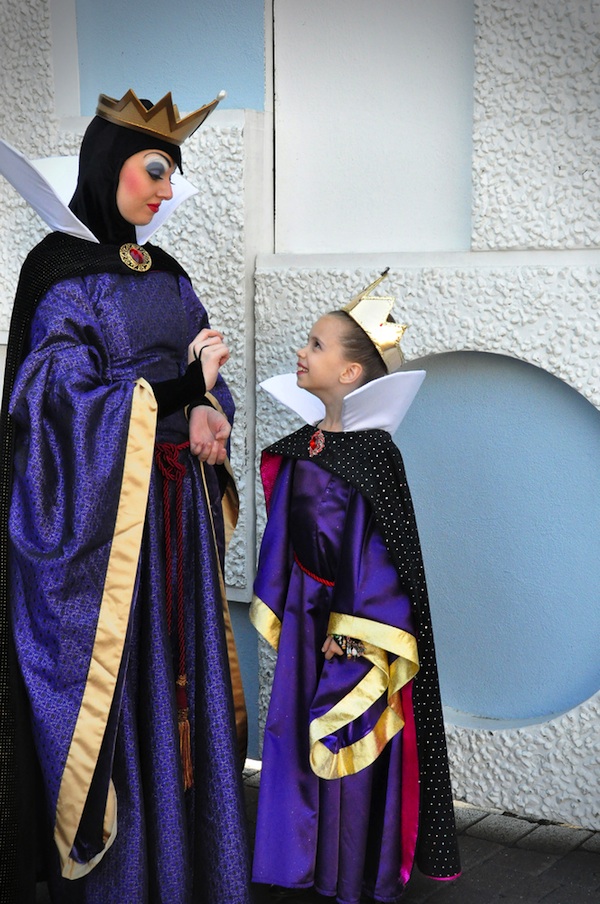 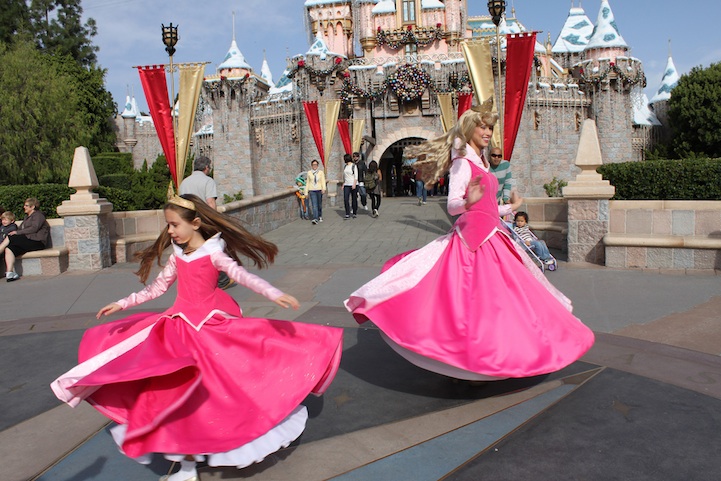