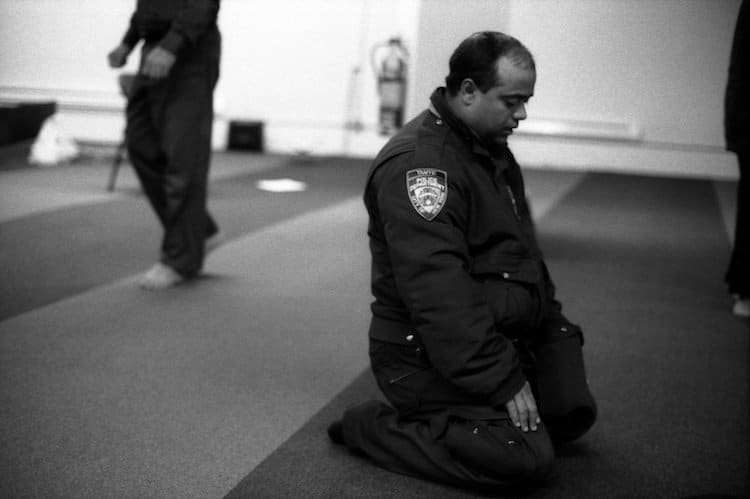 The Museum of the City of New York joins a growing list of institutions making a statement about the immigration ban via cultural programming. Opening February 18, the exhibition Muslim in New York explores how essential the Muslim community is to New York's culture.

With an estimated 270,000 Muslims calling New York home, the photographers in the exhibition show all facets of Islamic life in the city. “This special installation comes at a time when the place of immigrants from Muslim-majority countries is being scrutinized, and even challenged, on a national level,” museum director Whitney Donhauser explains.

The 34 images by photographers Ed Grazda, Mel Rosenthal, Robert Gerhardt, and Alexander Alland date from 1940 to present day. One iconic image, Robert Gerhardt's photograph of a Muslim police officer in prayer at Park51—a Manhattan Islamic community center often called “Gound Zero mosque”—is a standout. “I was the first photographer allowed to photograph that mosque,” the photographer recalls, “mostly because I was the only one who had ever asked.”

Within the photographs, diverse Muslims' communities are shown beyond stereotypes. They are children playing games, proud mothers, police officers, and graduates. Collectively, they serve as a reminder of how much the Muslim community has enriched New York.

Muslim in New York will be on view at the Museum of the City of New York from February 18, 2017. 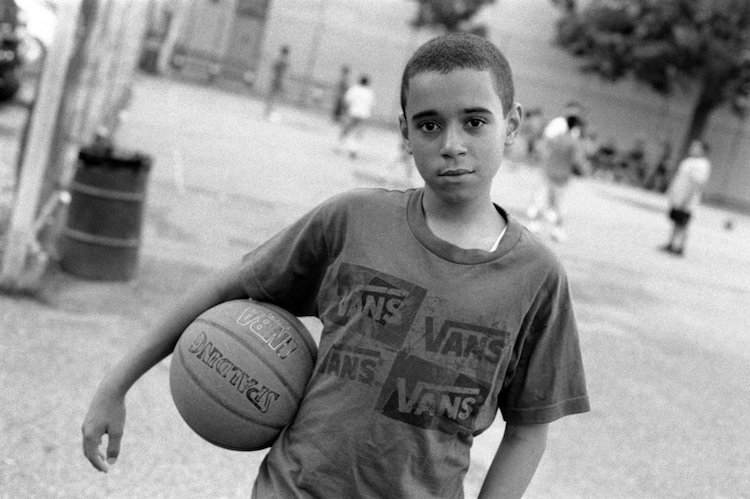 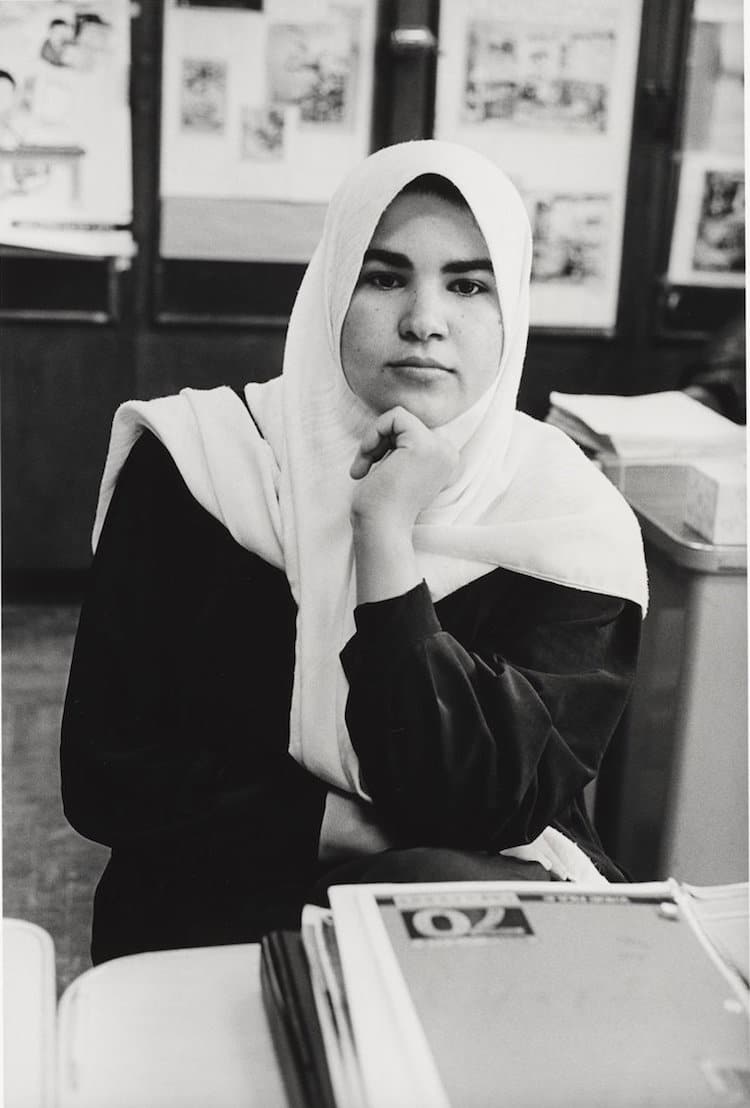 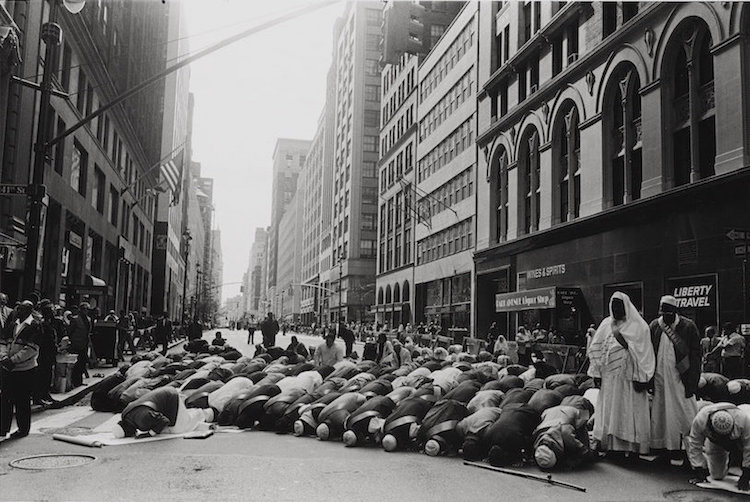 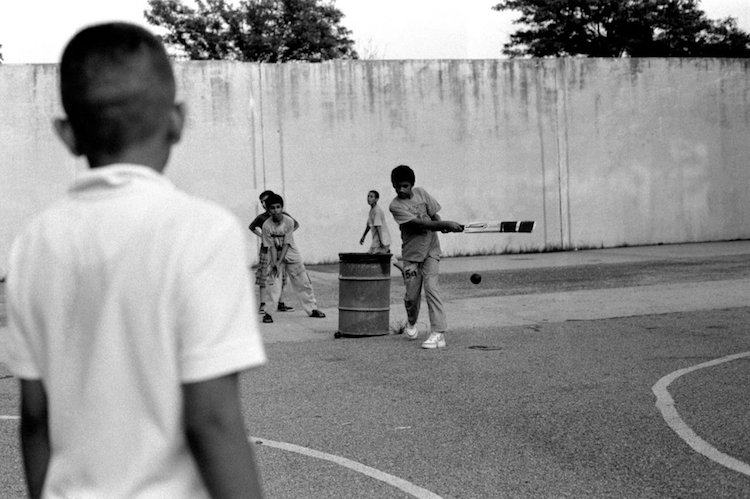 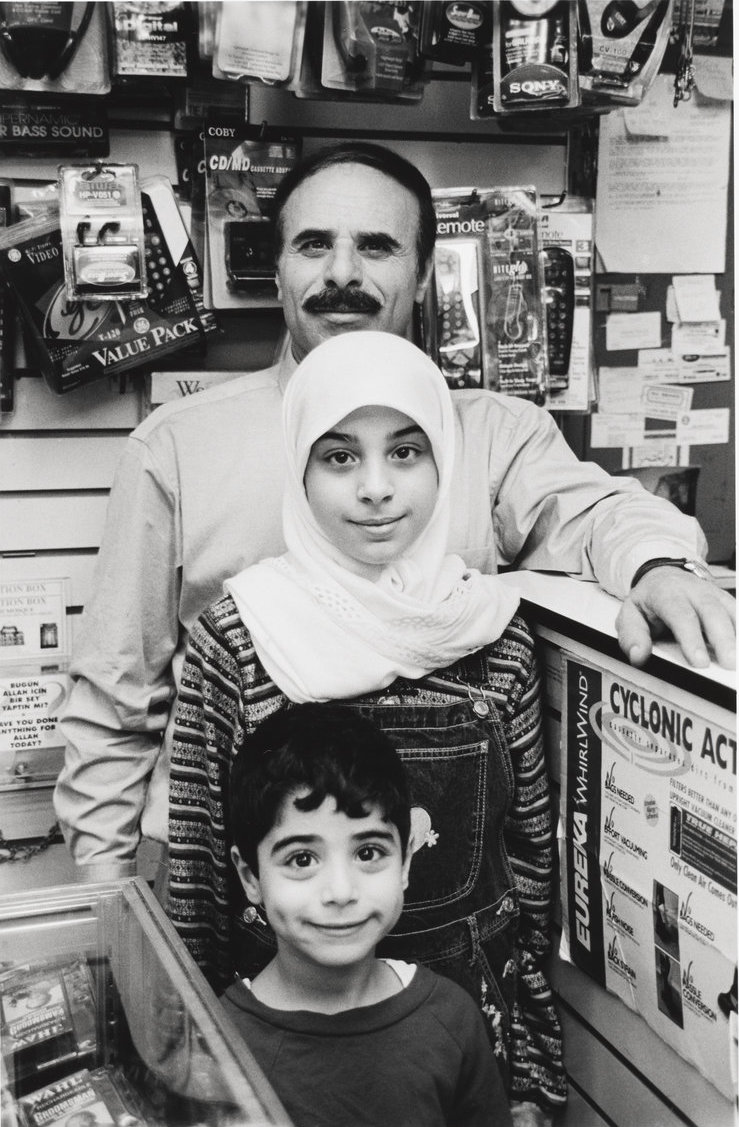 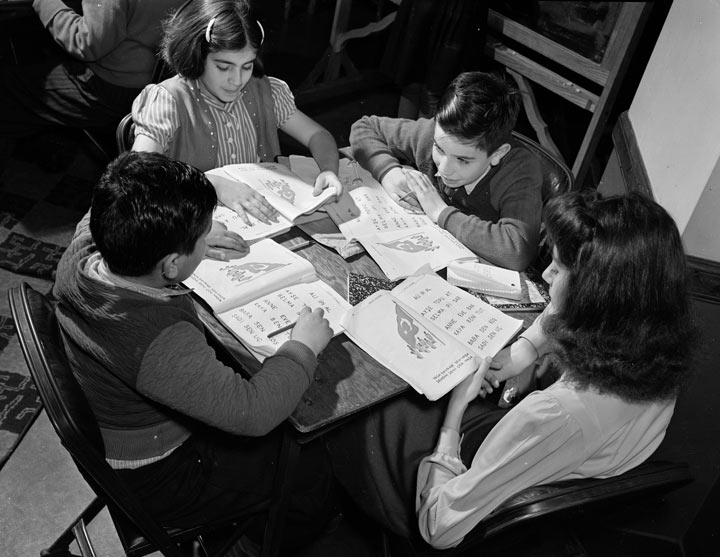 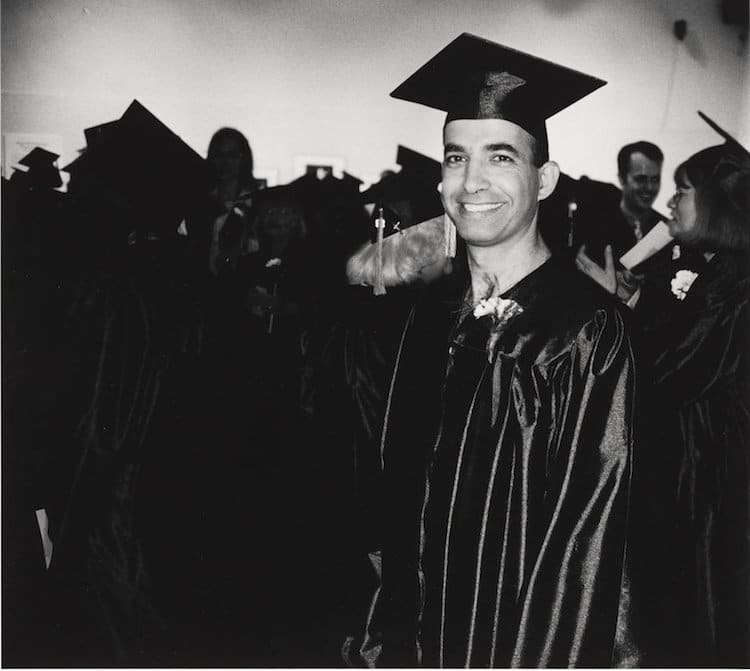 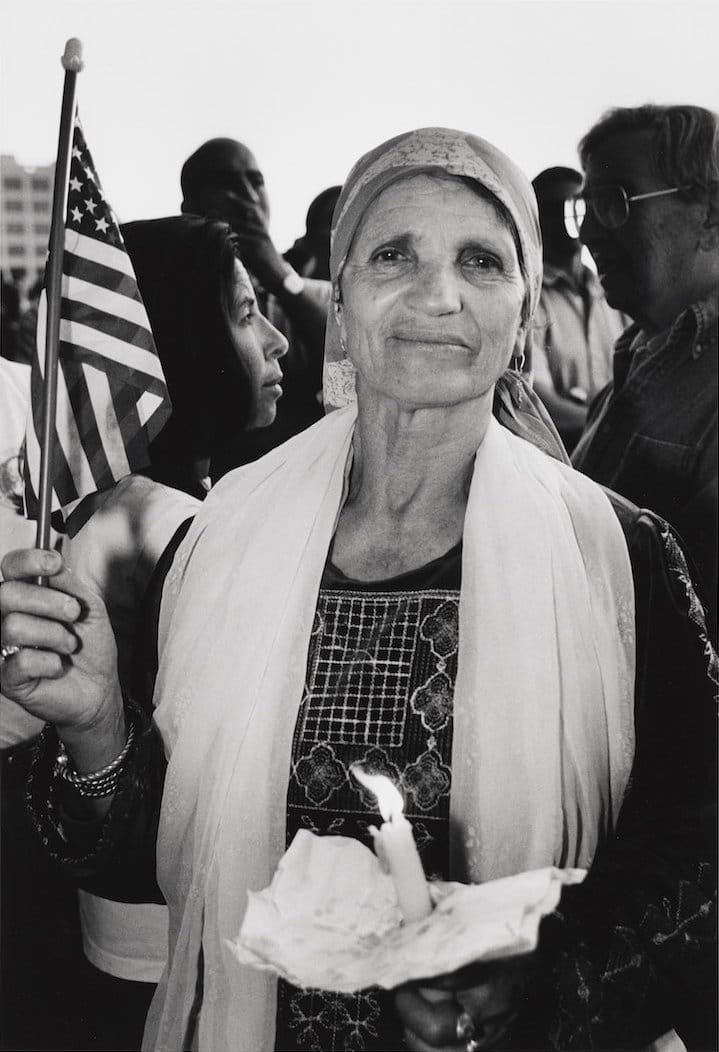 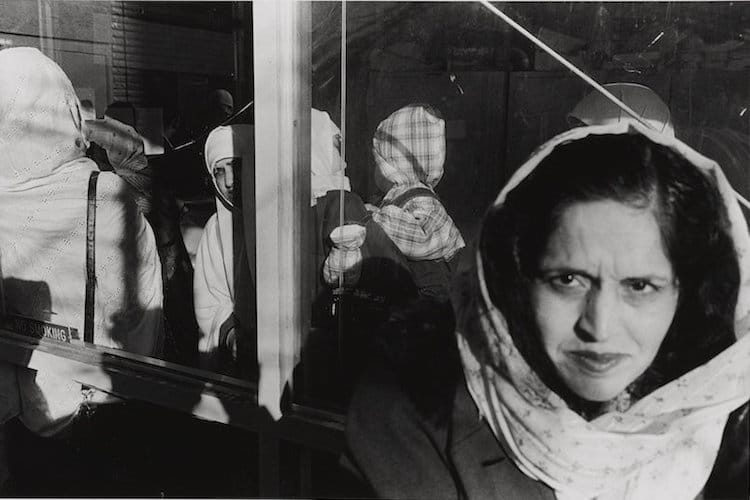 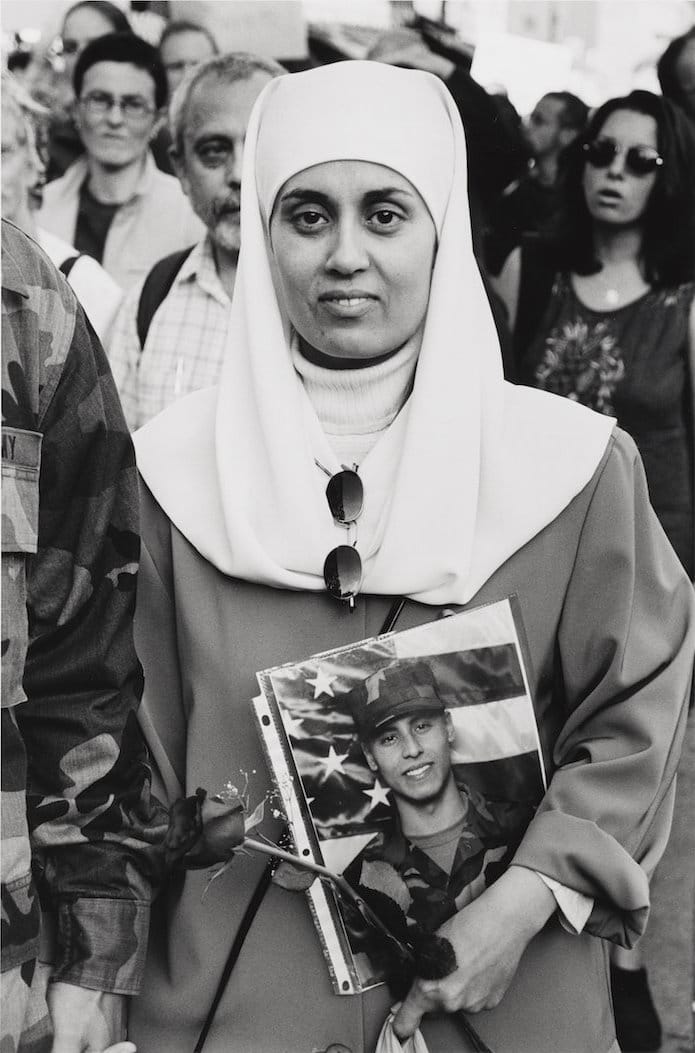 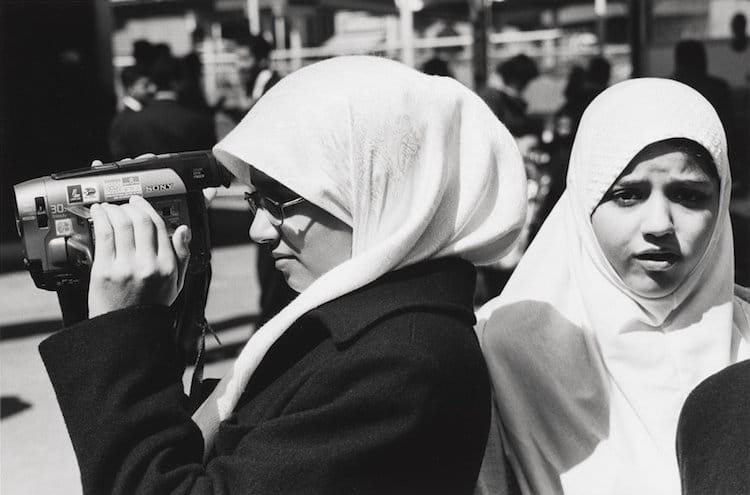 All images via the Museum of the City of New York and the photographers.