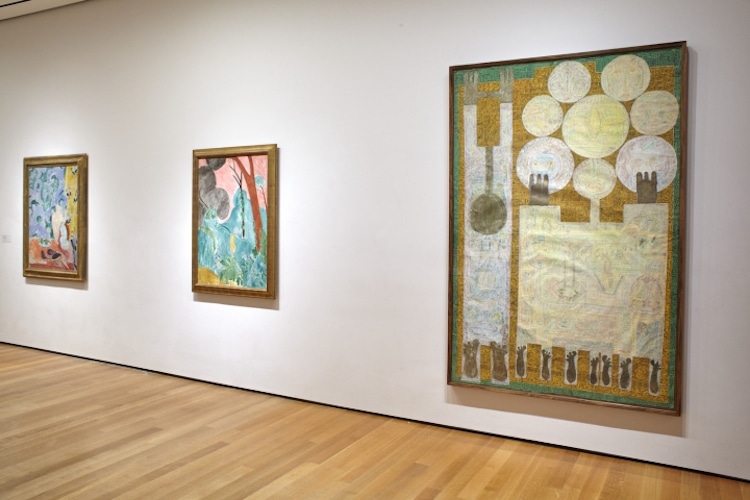 Last month, President Donald Trump issued an executive order that placed a travel ban on immigrants from 7 Muslim-majority countries. Displeased with the fear-fueled decision, people all over the country protested the controversial move and questioned its constitutionality through homemade signs, impassioned Tweets, and a deluge of poignant political cartoons. And, now, the Museum of Modern Art in New York City has joined the cause, subtly speaking out against the ban through its curatorial practices. To show its solidarity and showcase the diversity of its collection, the museum has opted to prominently exhibit works by artists from countries singled out by the ban.

Curators from several departments within MoMA planned, organized, and executed the rehang, which has culminated in the interspersed installation of 8 works by Arab artists from Iran (Marcos Grigorian, Tala Madani, Parviz Tanavoli, Siah Armajani, Shirana Shahbazi and Charles Hossein Zenderoudi), Iraq (Zaha Hadid), and Sudan (Charles Hossein Zenderoudi). The pieces—which span sculpture, painting, works on paper, video art, and even an earthwork—have temporarily replaced well-known pieces from the permanent collection, and are scattered throughout the museum's fifth floor. “The idea was to be inclusive and not disruptive,” Christophe Cherix, the chief curator of drawings and prints, told Hyperallergic. “We wanted to have one in each room to create a rhythm. It was more this idea of embracing those works within our tradition, within the narrative of our collection, within our values.” Though Syria, Libya, and Somalia—the other 3 countries targeted by the ban—are not yet represented in the rehang, curators aim to include art from the remaining regions throughout the month.

The announcement of the ban had a particularly pertinent and profound impact on the internationally-acclaimed museum, as its many of its celebrated artists were immigrants themselves. “We want the gallery to be a place of freedom, where people can find a safe haven,” Cherix explained. “A lot of artists in our holdings of the ’20s, ’30s, and ‘40s came from abroad. The [executive order] just made us think that it could be interesting to think about that history in relation to today and bring into the galleries work by artists we deeply care for whose nations are part of the current ban.”

See installation shots from the powerful MoMA rehang below. 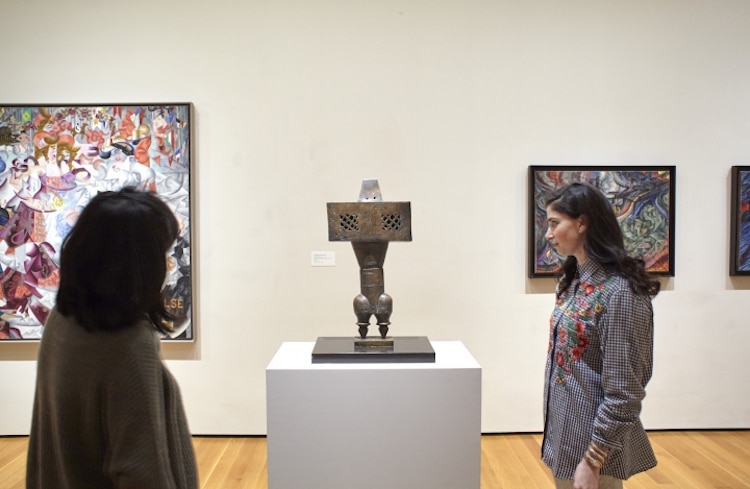 “The Prophet” by Parviz Tanavoli 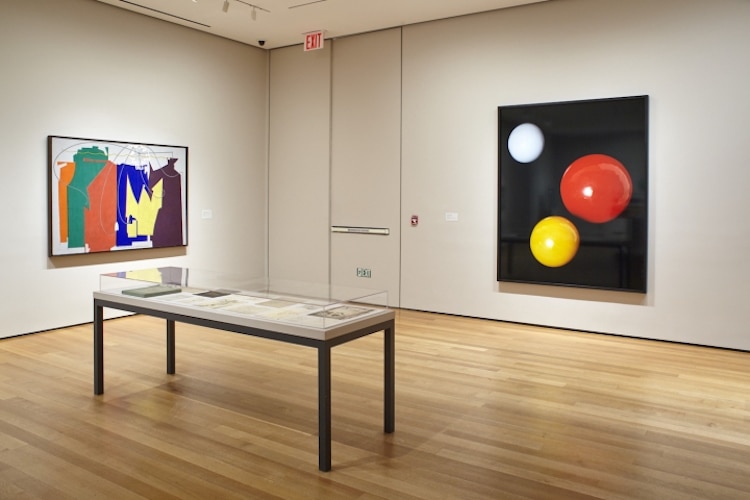 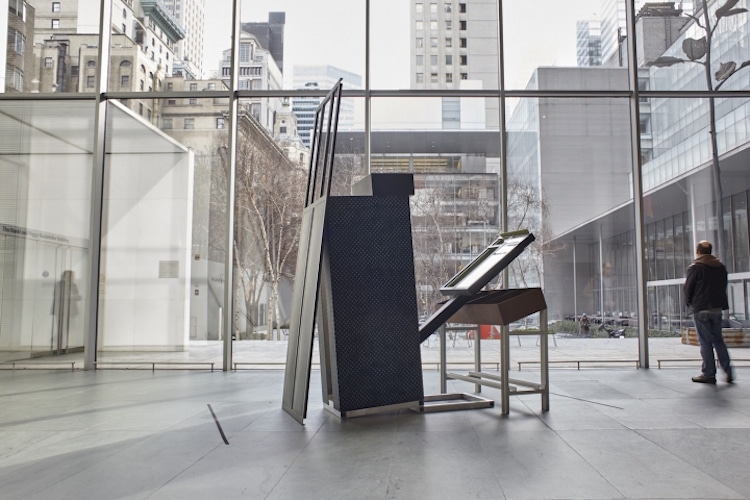 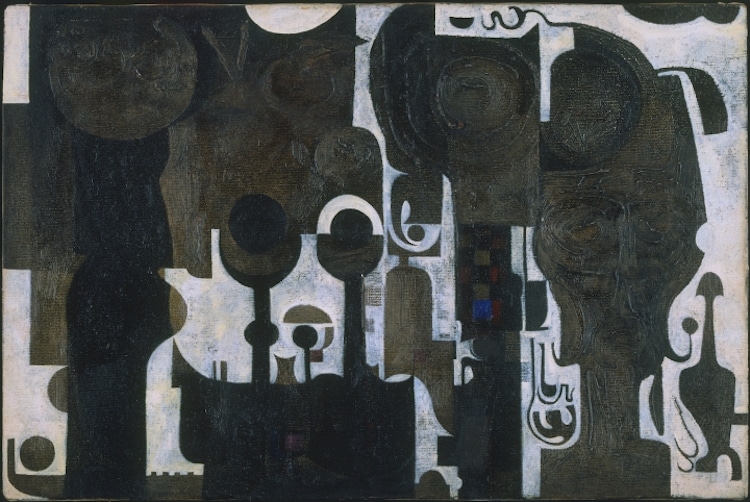 “The Mosque” by Ibrahim El-Salahi 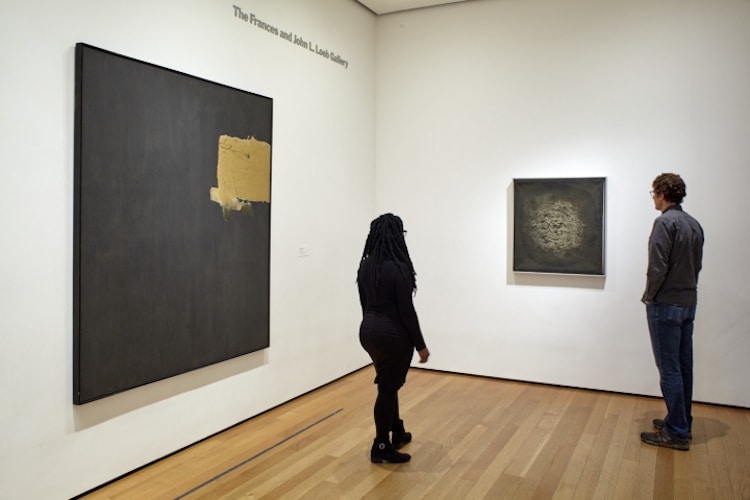 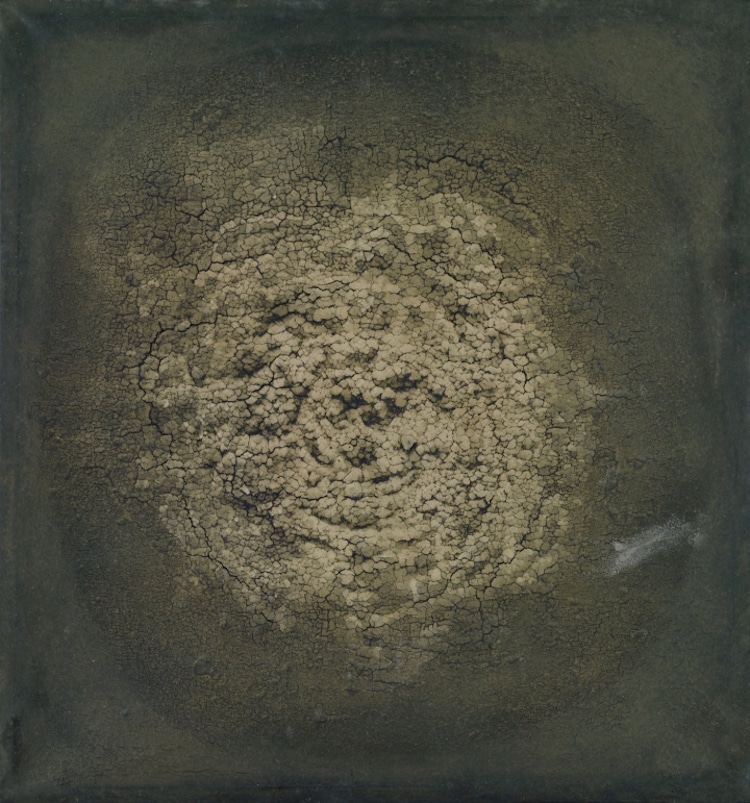 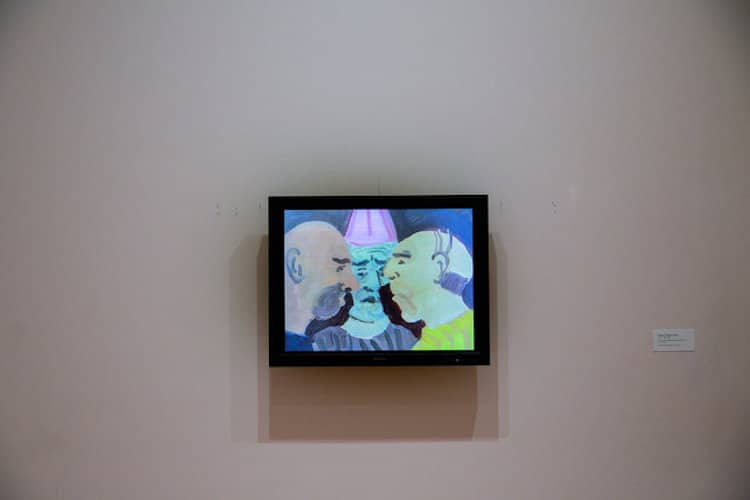 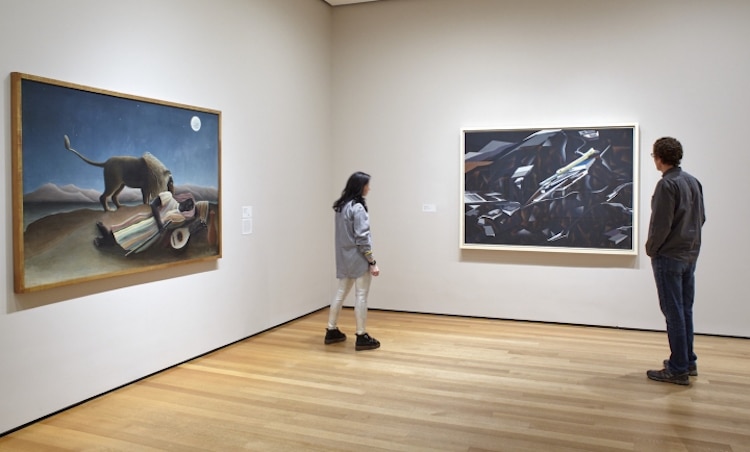 All images via the Museum of Modern Art.