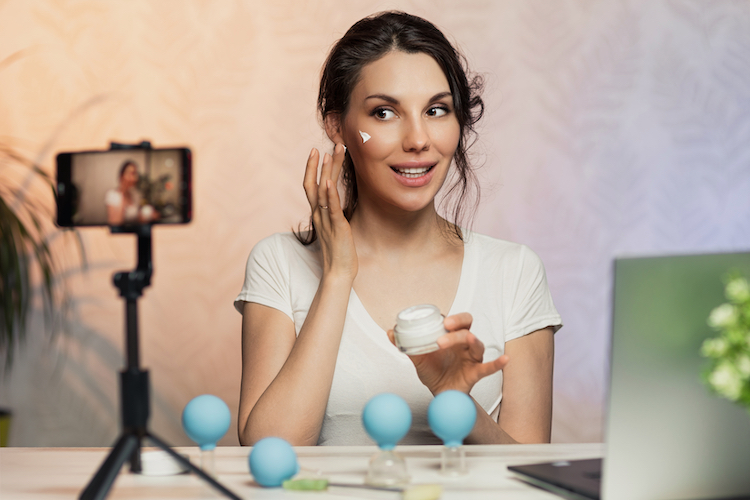 If you’re on Instagram, you’ve undoubtedly seen it: the filter. Whether it is smoothing the wrinkles on someone's face or dulling some bad lighting, the use of filters has become commonplace in photos and stories. This is a problem in advertising, particularly in the beauty industry, as it can exaggerate the effectiveness of a product. The UK is doing something about this. Their Advertising Standards Authority (ASA), a regulator of advertising, has told influencers that filters should not be used in skincare and cosmetics ads. It said that the content could be “misleading.”

The campaign to stop the use of filters on beauty and skincare products began in July 2020 by makeup artist and model Sasha Pallari. She was inspired to do so because of the messages she had received from women who were negatively affected by the unattainable beauty standards these filtered images pushed. Using the hashtag #filterdrop, she attracted the attention of celebrities, influencers, and politicians.

The ASA got involved and looked at two Instagram stories—one for Skinny Tan Ltd and one for Tanologist Tan—and determined that by applying a filter, the content was “misleadingly exaggerated the effect the product was capable of achieving.” The organization ruled that the ads were likely to deceive customers, which then meant the ruling applied to skincare and beauty advertising by all brands, influencers, and celebrities in the UK. If an ad breaks the rules, it could be taken down and barred from appearing again.

Pallari was elated by the ASA’s ruling. “I feel like the detrimental effect this is having on social media users has finally been taken seriously,” she said, “and this is a huge step in the right direction for how filters are used and the way cosmetics are advertised online.” But her fight against unrealistic beauty standards perpetuated by digital media isn’t over yet. Pallari will continue to fight to remove the face-altering Instagram filters that change the shape of the jawline, enlarge the lips, and make a smaller nose, and generally advocate for plastic surgery.

The Advertising Standards Authority (ASA) in the UK has told influencers that filters should not be used in skincare and cosmetic ads as the content could be “misleading.”

Makeup artist and model Sasha Pallari helped to lead the campaign against the use of these filters and applauded the ASA's ruling.

Interview: Before and After Photos of Teens Asked to Edit Their Selfies for Social Media 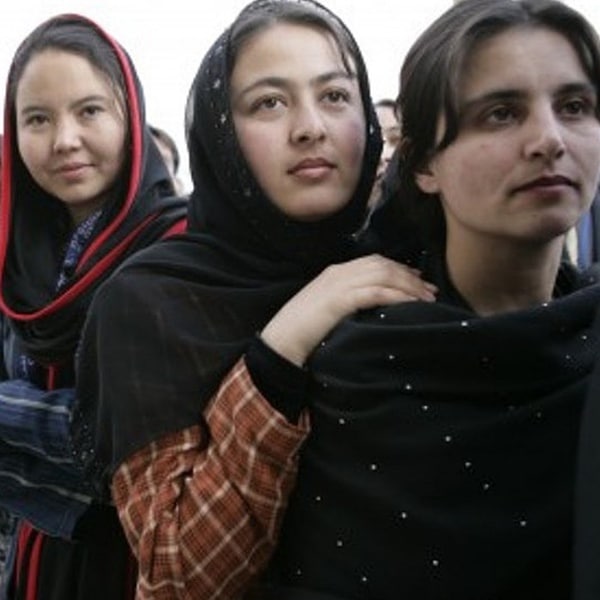