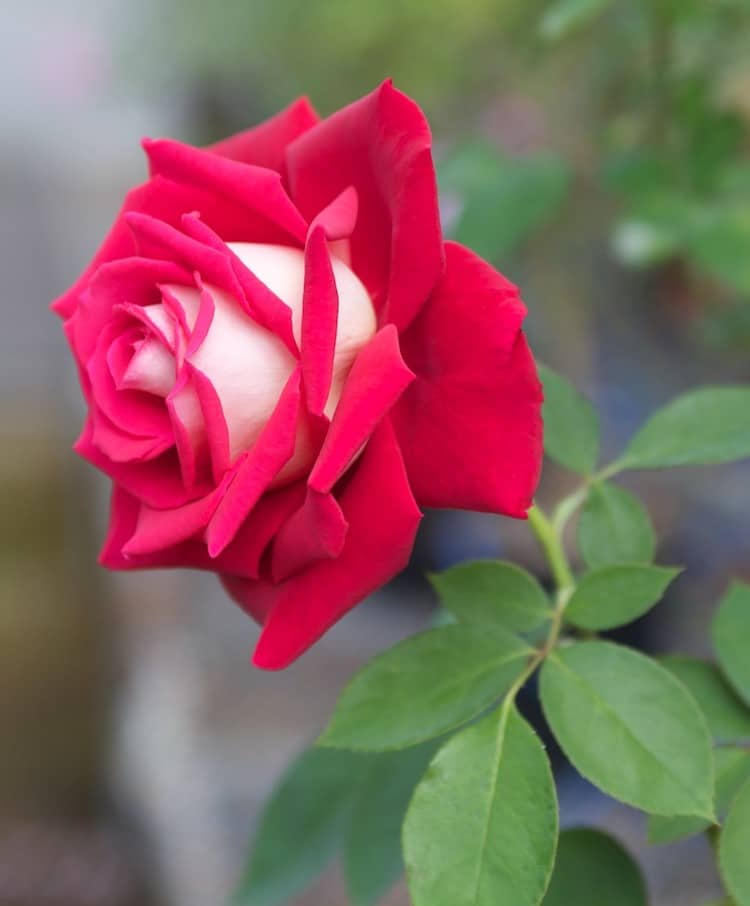 There's nothing quite like a rose. With over 150 species, these beautiful and fragrant flowers have symbolized romance since ancient times. These days, the variety of roses available has expanded exponentially as expert horticulturalists have created thousands of hybrids. One unique variety has taken the internet by storm for its gorgeous two-tone color swirl. Known for its red petals and bright white center, the Osiria rose cuts a striking figure.

This hybrid tea rose is extremely fragrant and its red and white coloring makes it perfect for romantic bouquets. The plant stems from Germany, where a breeder named Reimer Kordes created it in 1978. Several years ago, a few photographs of an Osiria rose started circulating online, causing a trend in people searching for these roses. Since that time, it's been noted by several sources that those photographs look heavily photoshopped compared to what actually grows, leaving some people disappointed.

The enhanced photos typically show the Osiria with a pristine white center and velvet-red petals. In reality, the flower tends to be more fire-engine red and the white isn't always so clean. Finding the Osiria at your local garden center can also be quite a challenge, as they're often not stocked. And though you'll find sellers growing seeds online, results here are often a mixed bag with reviewers complaining that nothing ever sprouted.

Still, if you really have a green thumb there's no reason why you shouldn't give the Osiria rose a chance. The plant itself is quite susceptible to insect attacks and diseases like powdery mildew, so gardeners will have to be vigilant to keep the plant healthy. But still, if you can weather those storms, you'll be treated to beautiful blooms that only become stronger as the plant ages.

If you aren't quite ready for the challenge of the Osiria rose, there are other varieties with dual white and red coloration that are a bit easier to grow, including the Nostalgie rose and Gemini rose.

The Osiria rose is a red and white hybrid flower that went viral thanks to some photos that have most likely been enhanced. 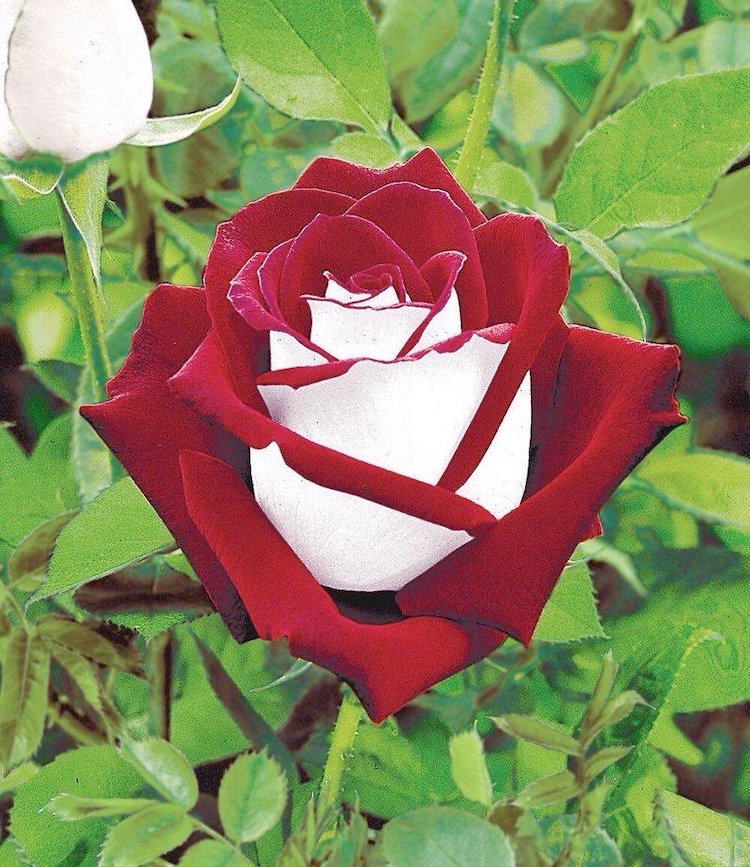 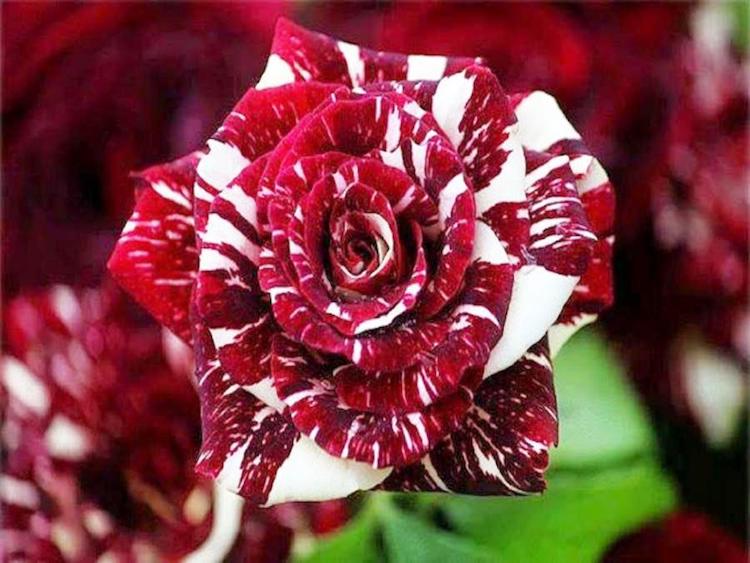 Though they're difficult to grow, these fragrant roses are stunning even if the true color isn't as deep velvet as expected. 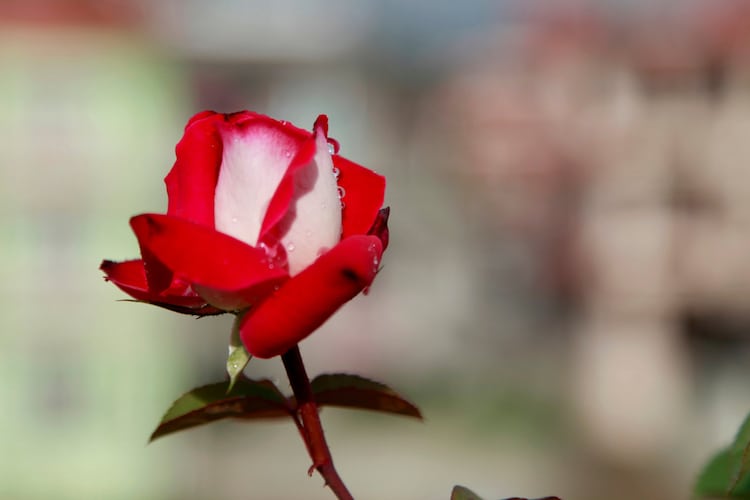 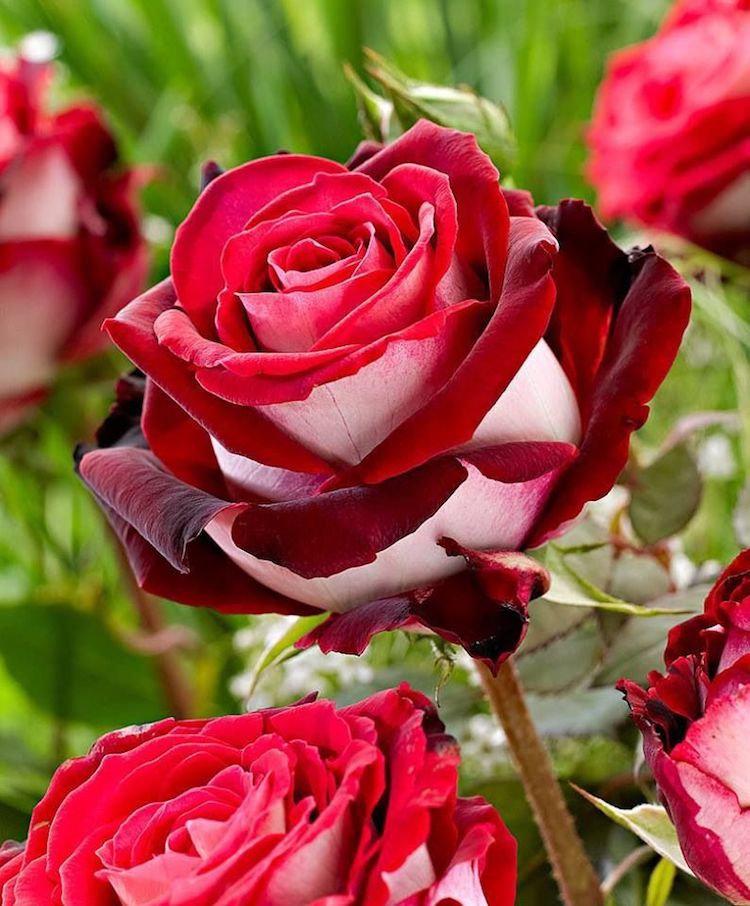 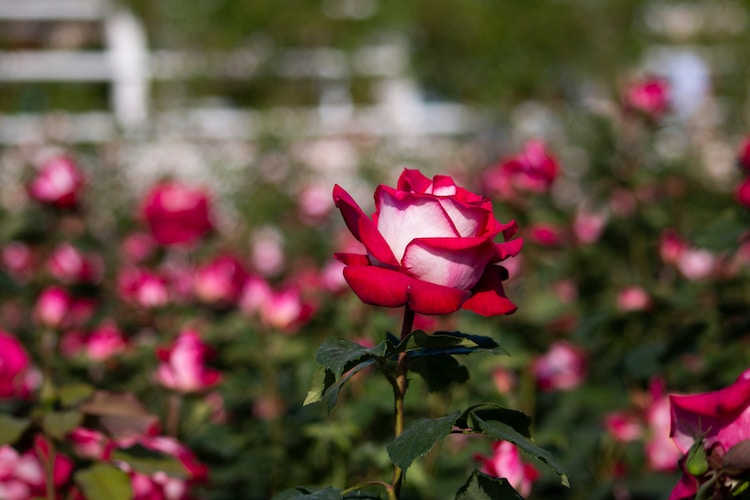