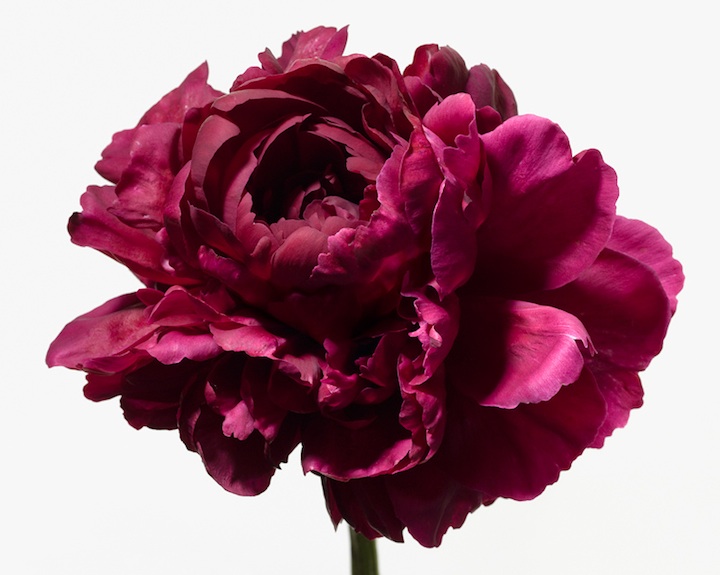 As a prominent fashion photographer for 25 years, Paul Lange has had his photographs featured in such publications as Vogue, Glamour and Elle and he's traveled the globe to shoot celebrities like Natalie Portman, Oprah and Halle Berry. It was only eight years ago that he decided to make the switch to Fine Art photography, using the skills he had acquired in fashion to create his own original series.

Big Blooms, which was started back in 2007, is a series that gives us a fresh new appreciation for flowers. He calls it Big Blooms because his photos of the flowers are blown up or as he says, “thrown out of scale.” With every single portrait, he takes into account lighting, line, form and composition, using the same approach he's used in portraiture or fashion. Wouldn't you love to have one of these photos hanging up on your wall? 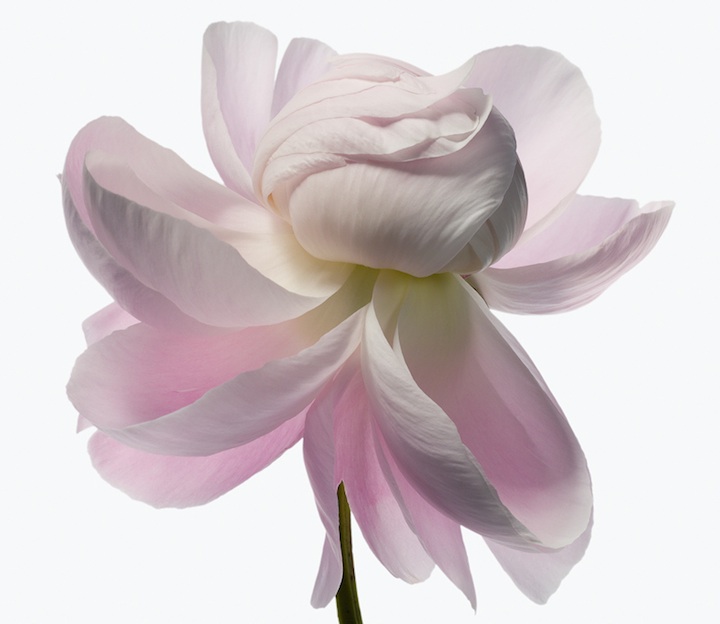 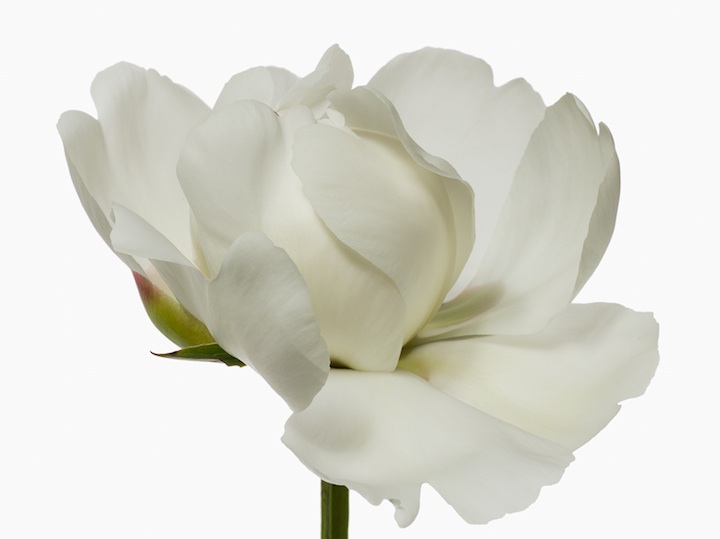 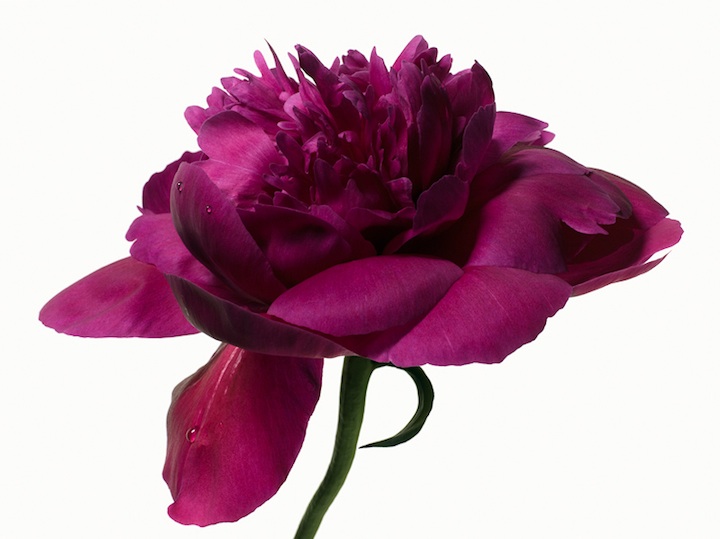 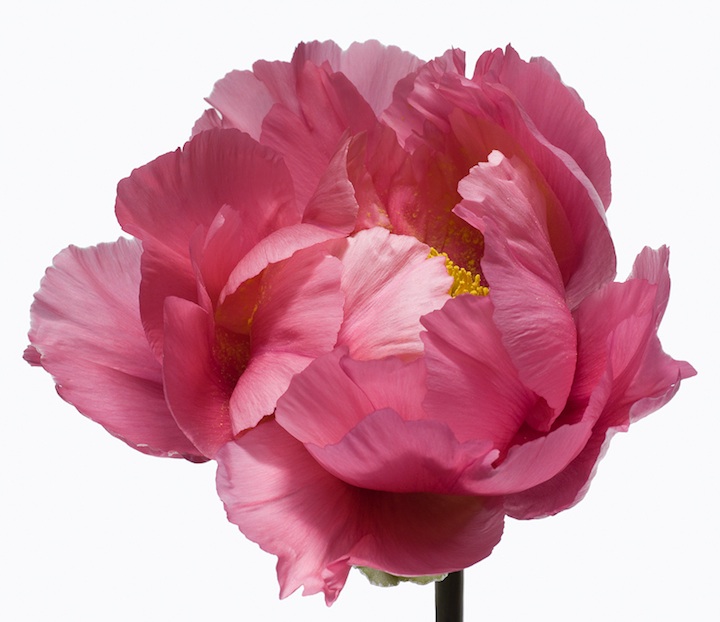 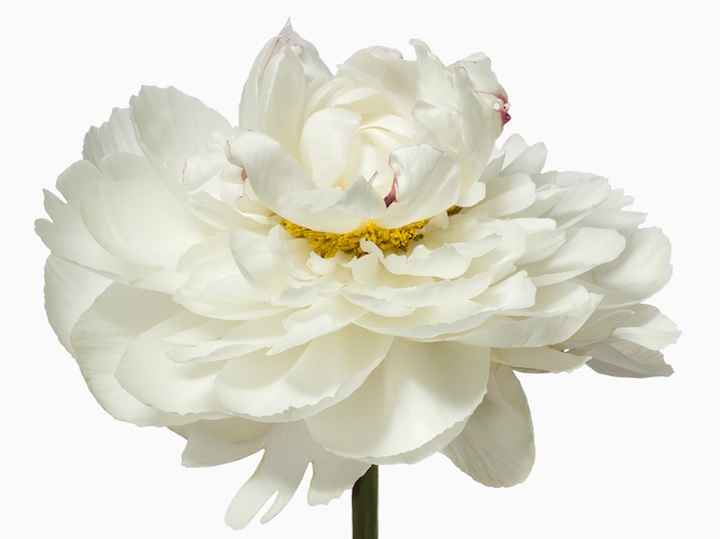 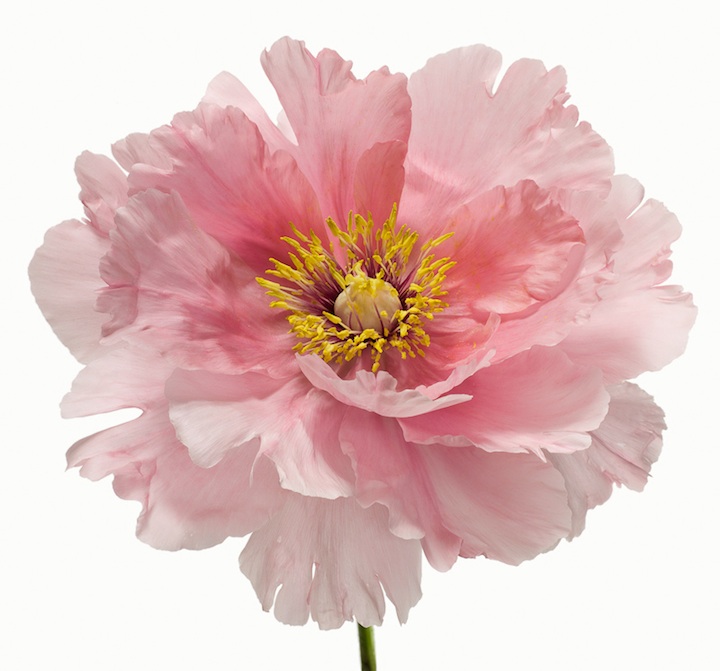 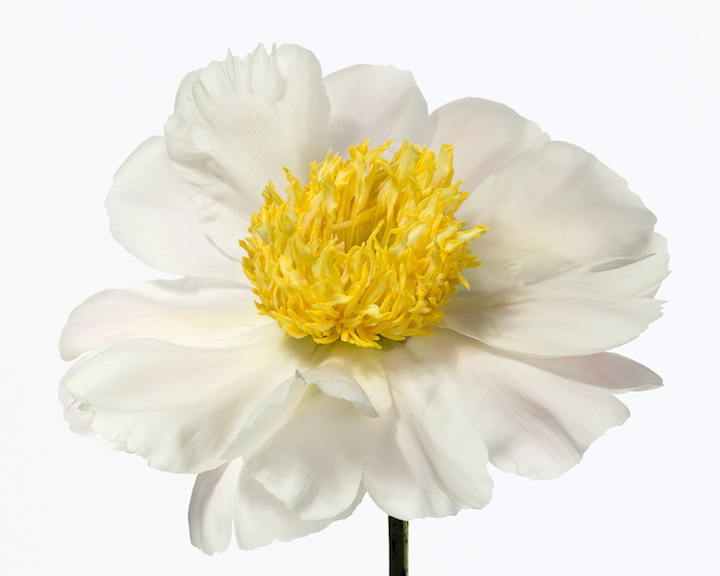 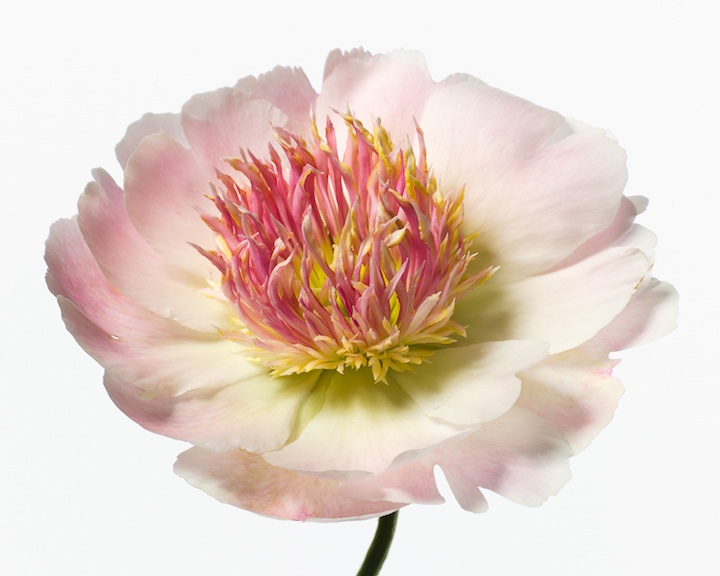 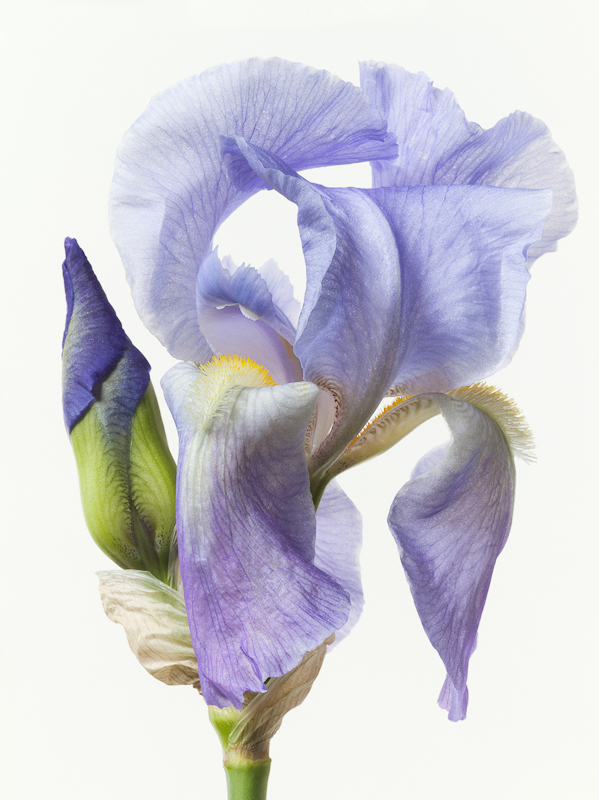 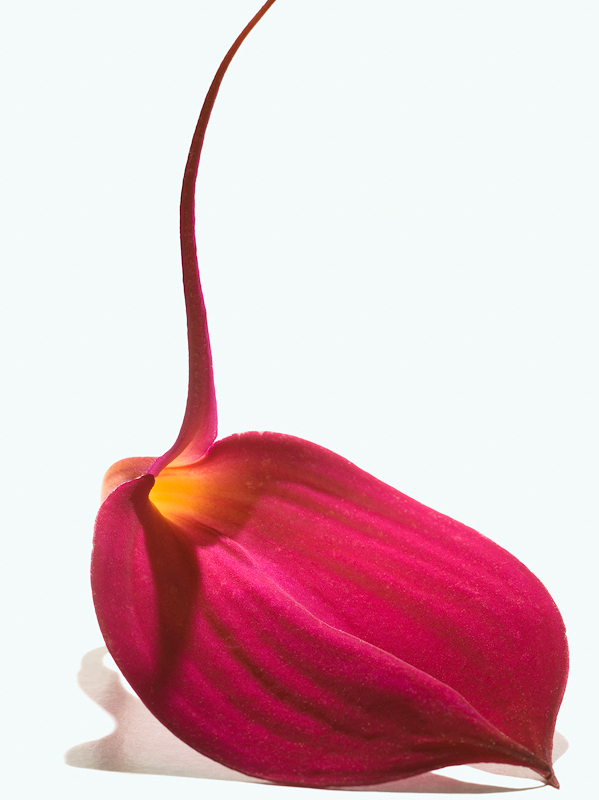