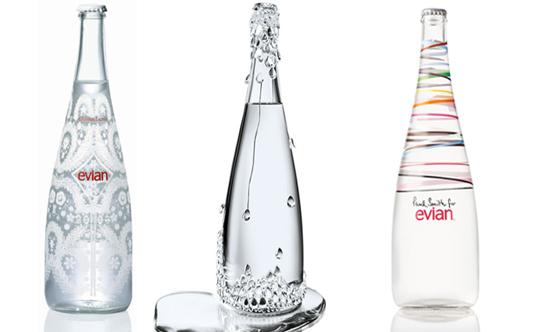 If you're one of those people who doesn't believe art and commerce can exist in the same space, you have not seen Evian's designer bottle series! Paul Smith's design is the third in a series of designer bottles commissioned by Evian, following one by Christian Lacroix in 2008 and last year's model by Jean Paul Gaultier. Here, I've lined them all up for you. Don't you just love how Paul Smith dressed up the bottle with his signature stripes? 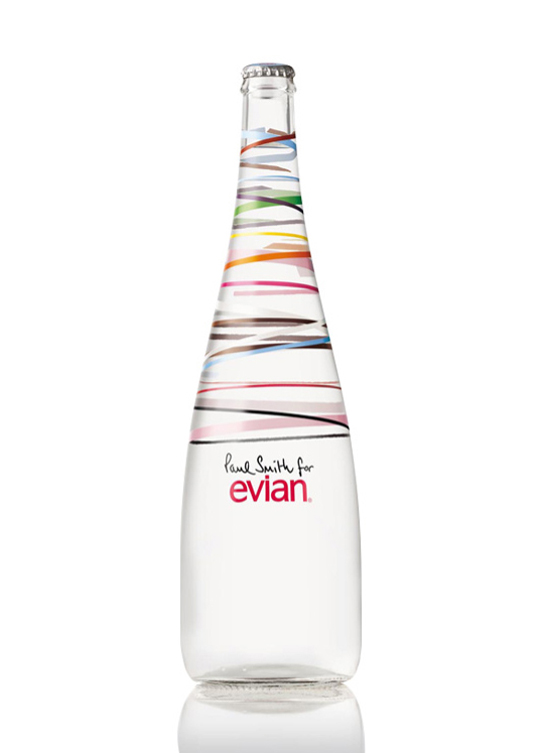 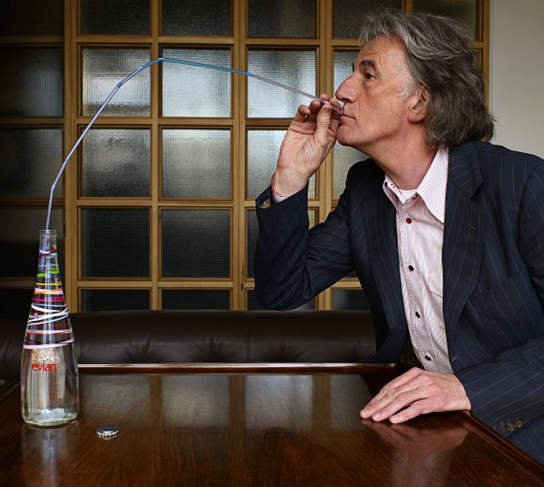 Watch him talk about being “child-like” in this interesting video.

Pre-order them at Evian right now for $13.95 each or look for them at fine dining establishments and gourmet retailers nationwide beginning in November. Thanks for the tip, Nguyen!