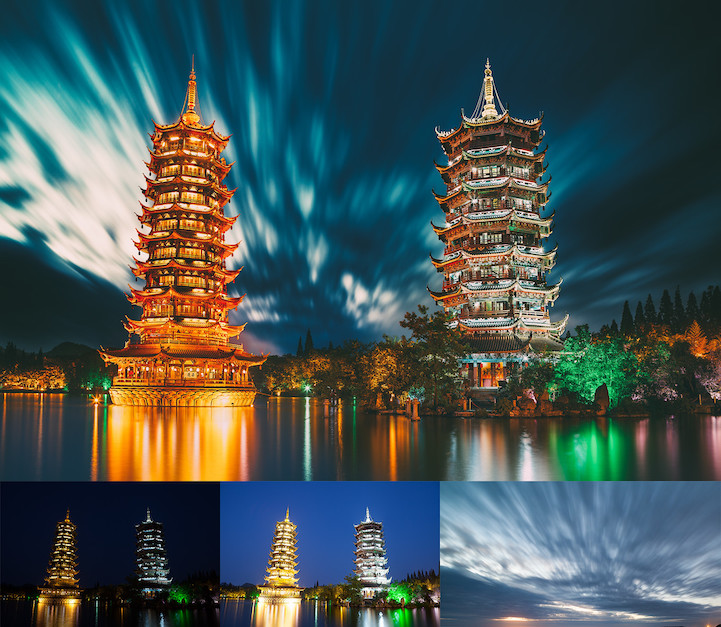 Photo editing, when done well, can transform a drab image into a mesmerizing work of art. Peter Stewart demonstrates just how dramatic this change can be in a revealing series called Before & After. As the name suggests, the Hong Kong-based photographer shares the beginning of his process–images that are straight-from-the-camera–and places them beside the edited final outcome.

Before & After illustrates just how much work goes into crafting the perfect image. Stewart takes scenes that are hazy, dark, and lacking vibrancy and turns them into glittering landscapes that have an almost magical feel to them. “I like to approach my digital photography with a certain sense of the fantastical and the surreal,” Stewart explained to PetaPixel. He does this by shooting the same photo several times. “Many of my architectural and cityscape images feature the use of bracketed multiple exposures,” he adds, “which allow me to retain highlight detail in things like window lights and neon signs when shooting at night, or shadow detail in underexposed areas of the frame I want to call attention to.”

After photographing a landscape or cityscape, Stewart transfers them to the computer and brings his vision to life. “The majority of my editing is though Photoshop, with the process starting in Adobe CameraRAW,” he says. “I'll take each of my bracketed exposures and make my initial adjustments there to things like color temperature, saturation, highlight/shadow detail and perspective correction.”

Although many photographers might shy away from revealing their approach, Stewart sees this series as a learning opportunity. “These Before & After samples are simply meant to highlight what can be done with the power of Photoshop.” The difference is incredible. 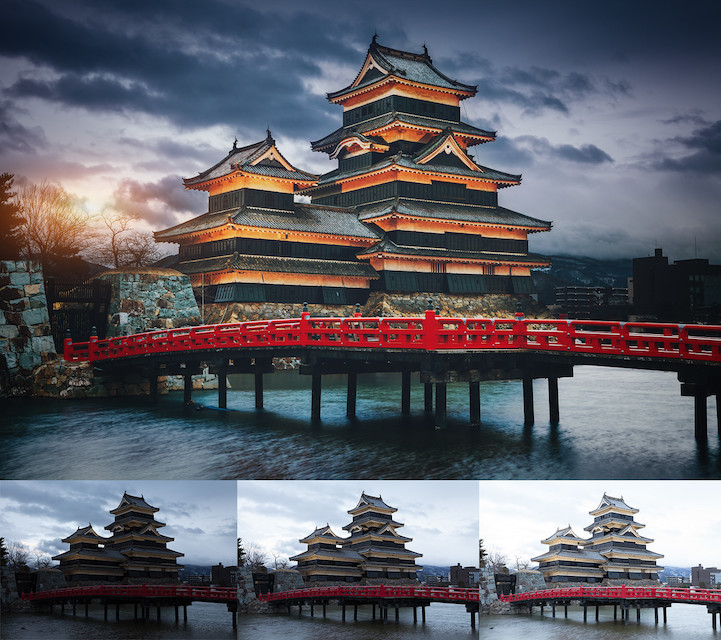 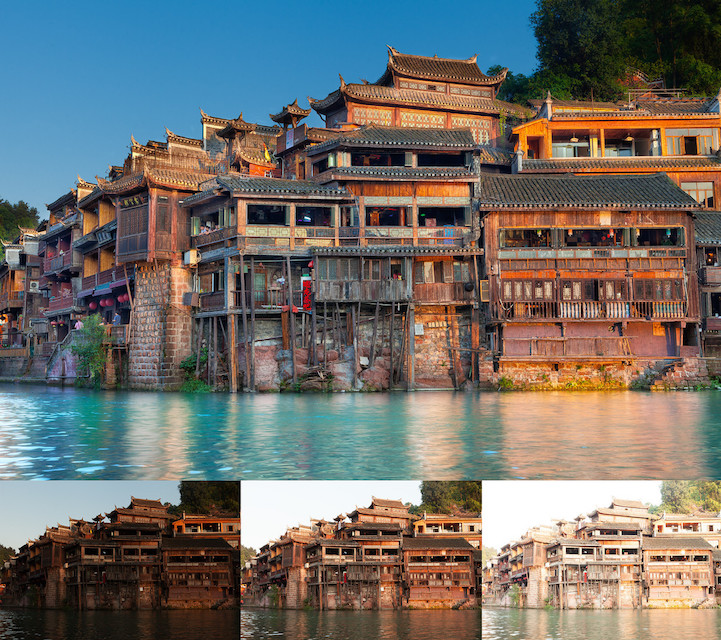 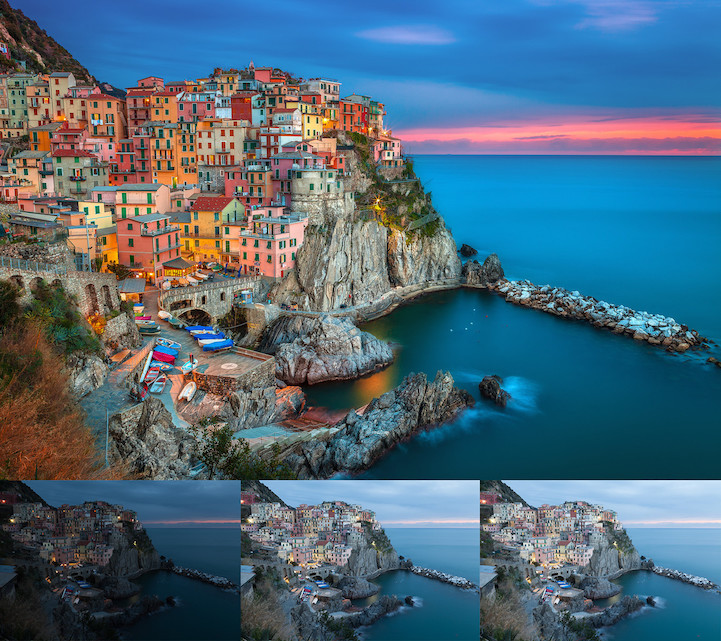 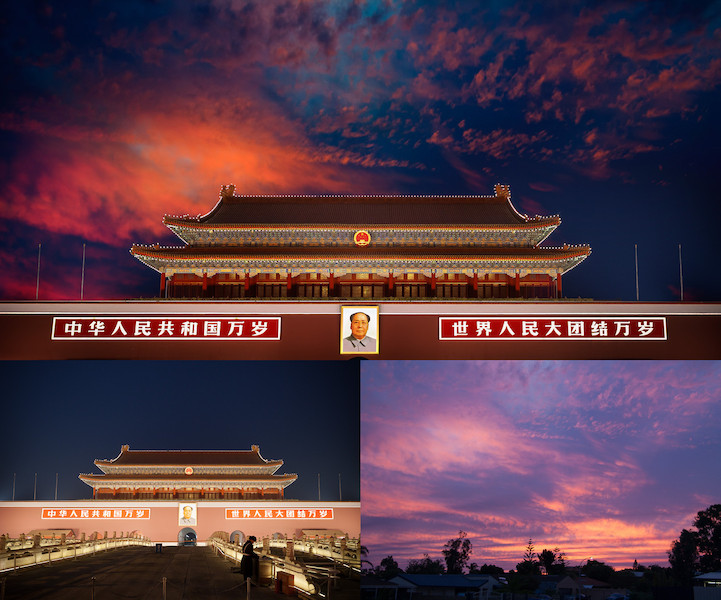 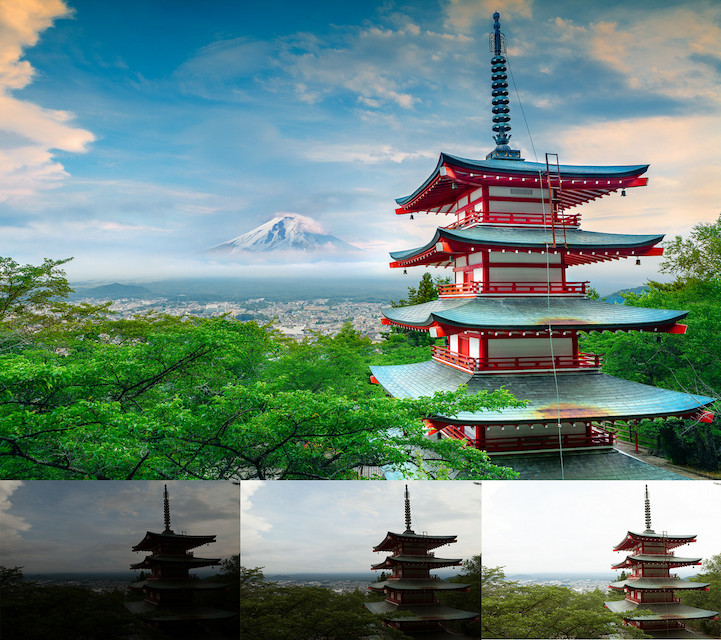 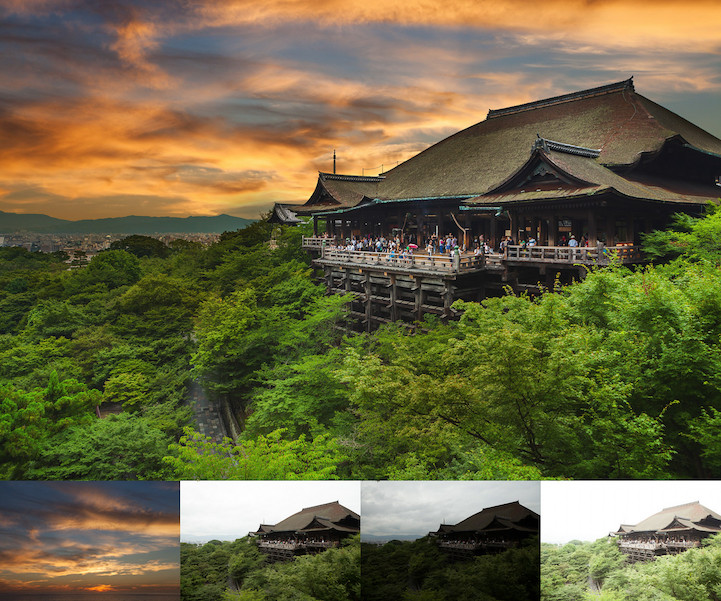 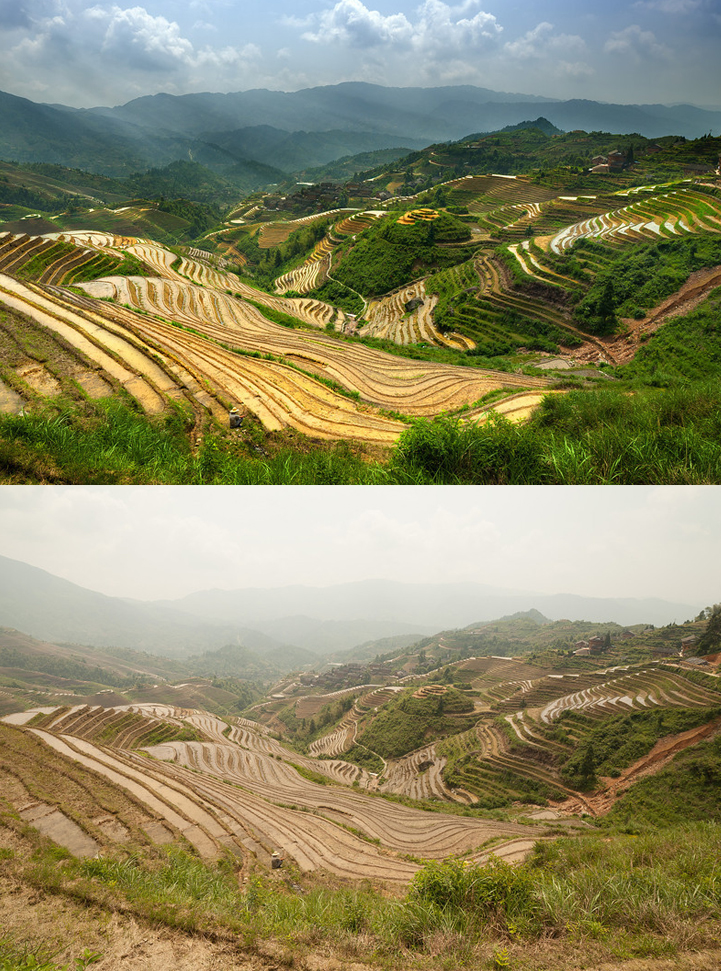 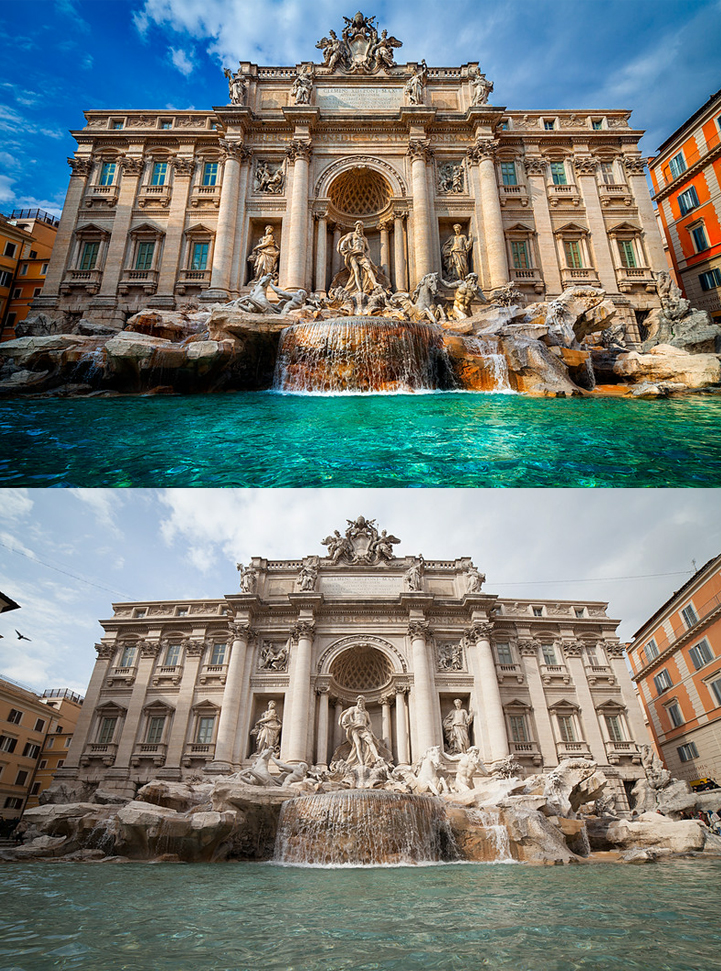 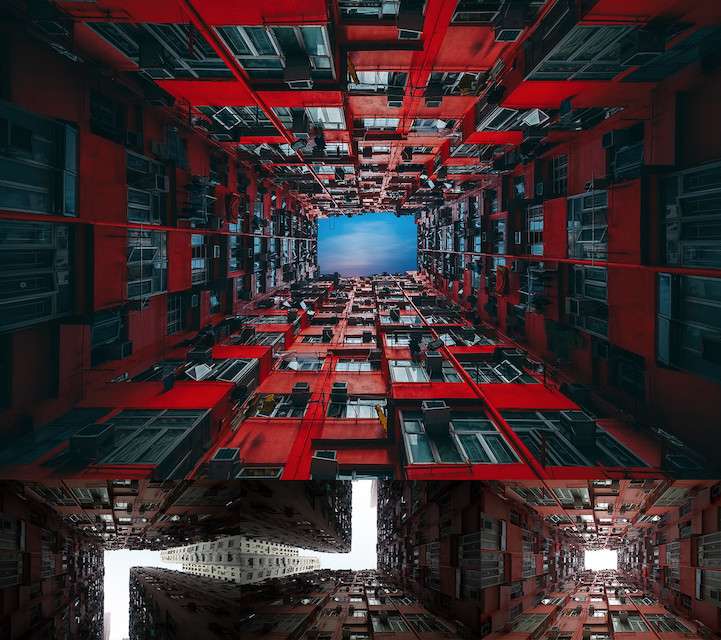 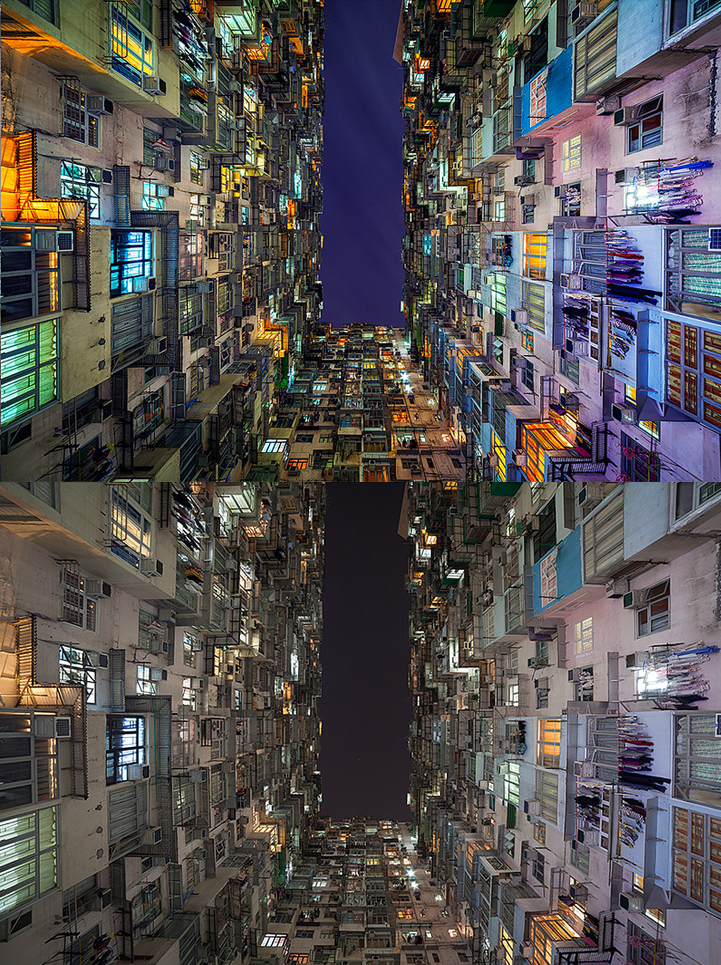 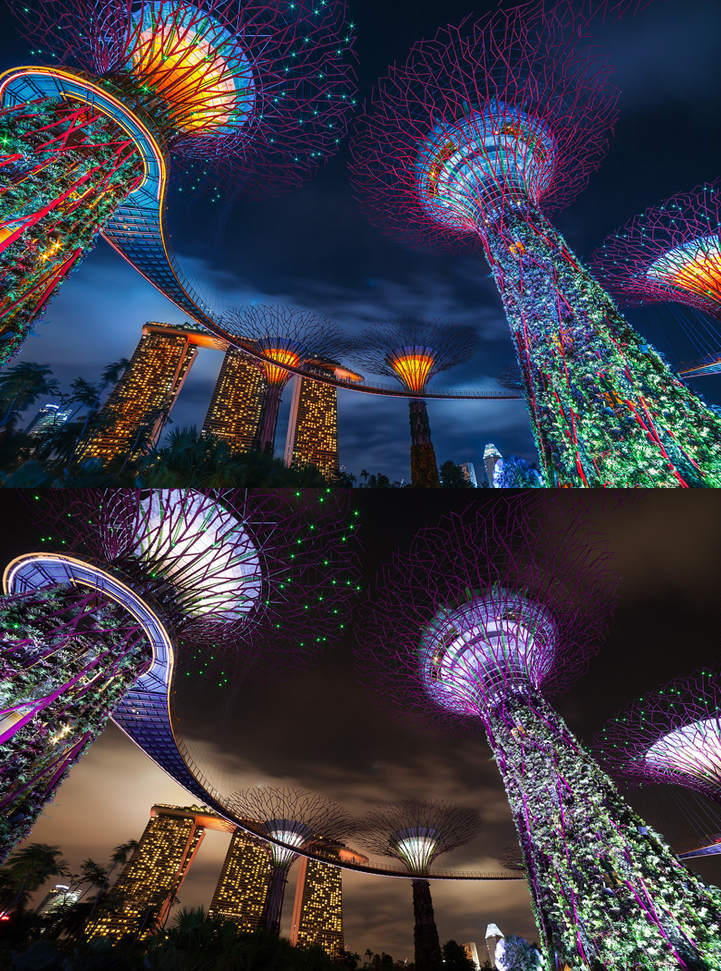 My Modern Met granted permission to use photos by Peter Stewart.