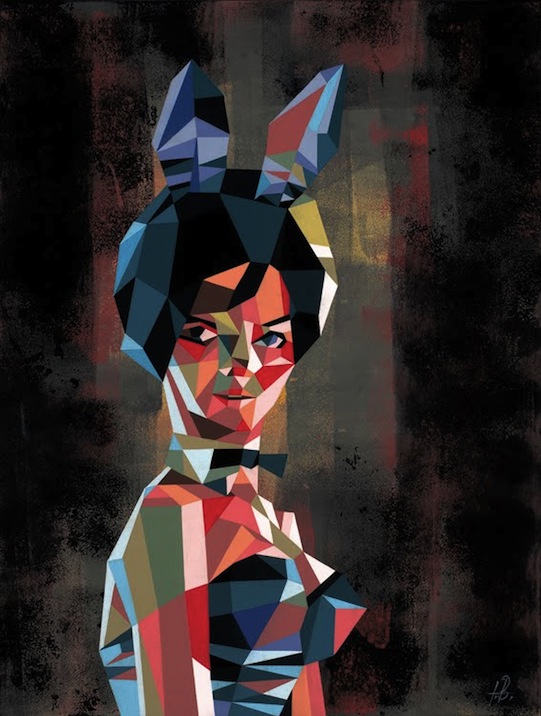 This year, Playboy celebrated its 50th anniversary of its Playboy Club and the Playboy Bunny with a sexy new show at the Andy Warhol Museum in Pittsburgh. Called Playboy Redux, the show brought together nearly two dozen contemporary artists to reinterpret the Playboy Bunny icon.

The opening reception was this past weekend, and the exhibition runs through June 17. Here are a few stand-out pieces from the show. 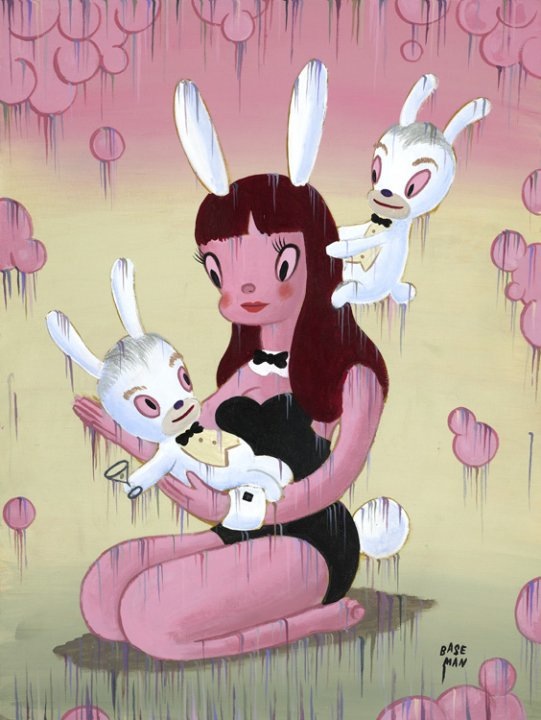 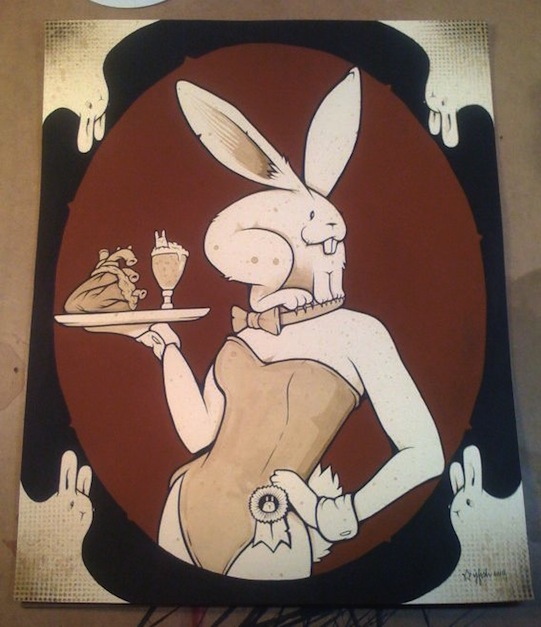 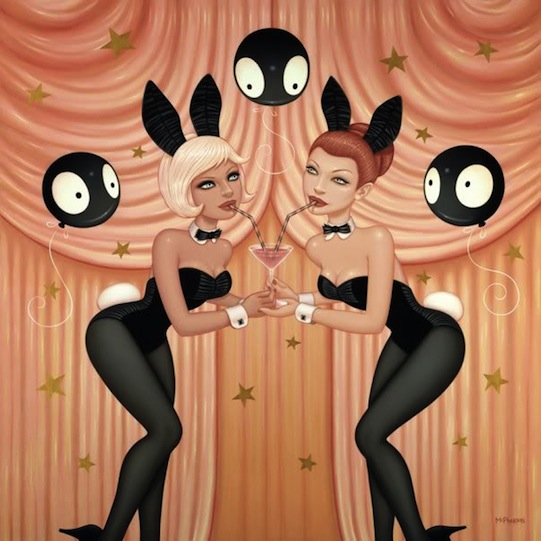