Shadows of an Invisible Man 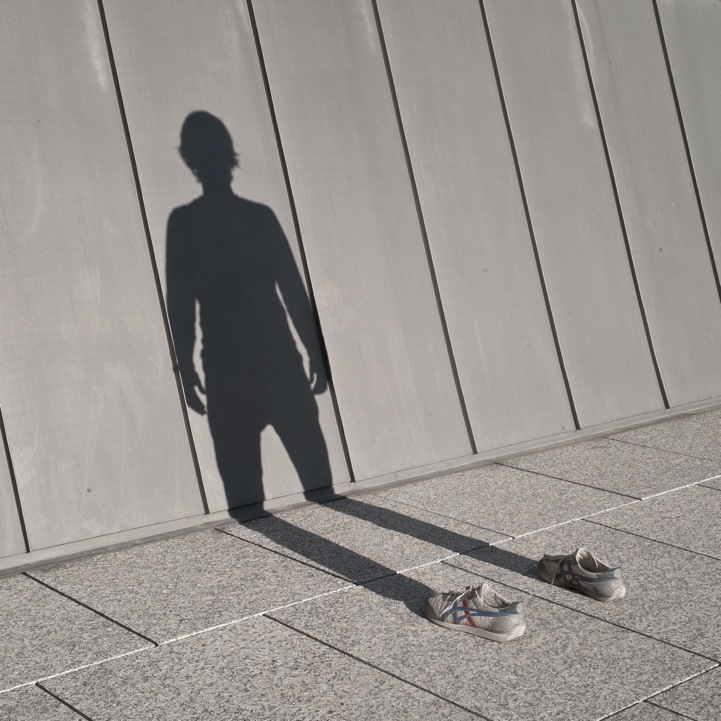 At first, it seems like a normal shadow shot of a man caught in front of direct light. However, after doing a double-take, it is clear that there is no man within the frame to create the projected silhouette. Only the guy's shoes remain behind for the shadow of a full figure to emerge from. This mind-boggling series entitled I'm Not There is the creative work of photographer Pol beda Hervs. The Barcelona-based mastermind has embarked on this new photographic journey, giving us only a taste of where the mysterious invisible man has popped up. We're eager to see where else this translucent figure in worn sneakers will surface. In the meantime, we'll have to mull over these three photos, trying to figure out the photo manipulation techniques used to produce them. 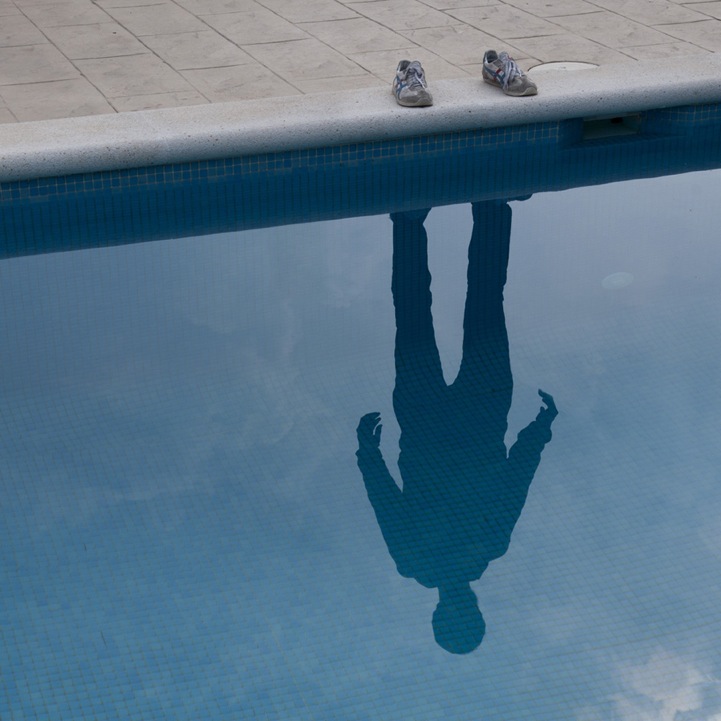 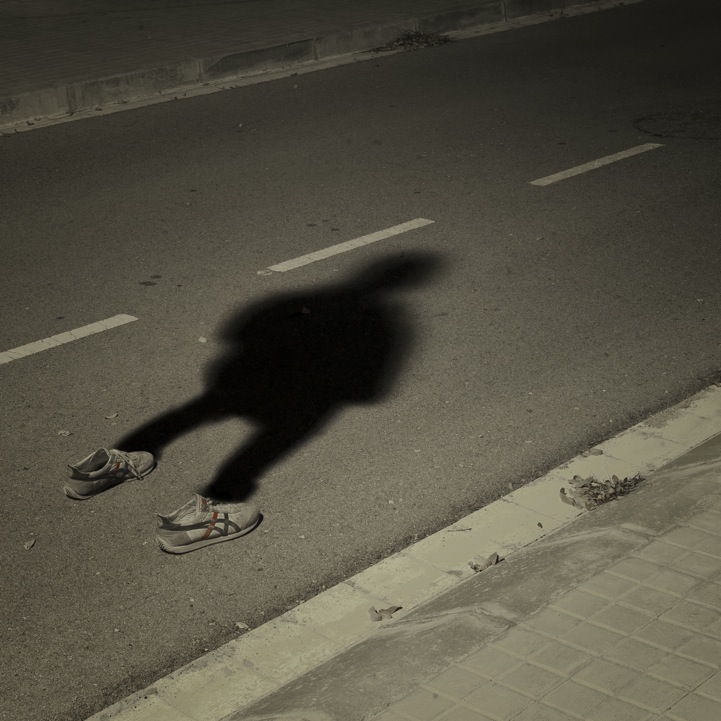