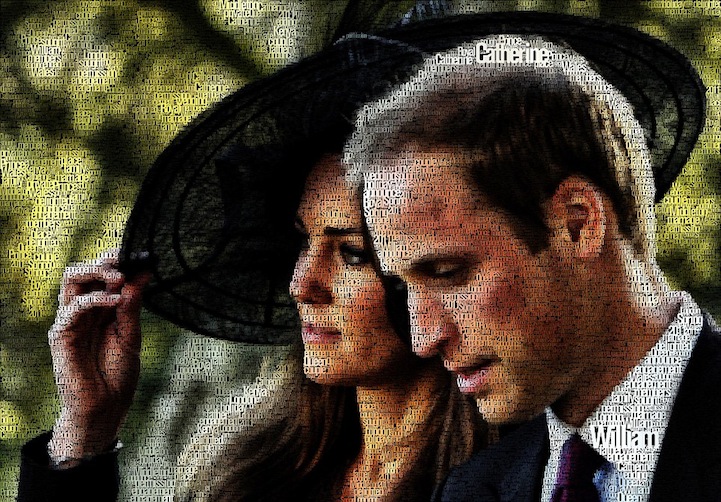 Juan Osborne doesn't just create portraits using type, the Spanish artist only chooses words relevant to that particular subject. In fact, he's known to use over 200,000 words for one piece!

“Words are powerful, they go straight into the human mind and really add something to my pictures that you can' get from a regular picture taken with a camera,” says Osborne. “Mine have stories behind them that can be read, which is pretty unique.”

To create the portraits, the 40-year-old artist uses a standard netbook and basic software that he built. “There are no limits to creativity – if I need something or think of a new way to make something I just create a new application to do it,” he says. “I feel free without the need for commercial software.”

More than one hundred Obama speeches.

Words used in the last 5 seasons of LOST. 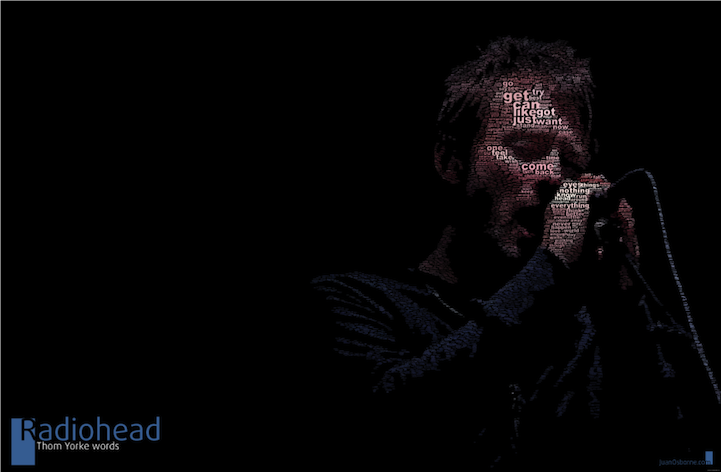 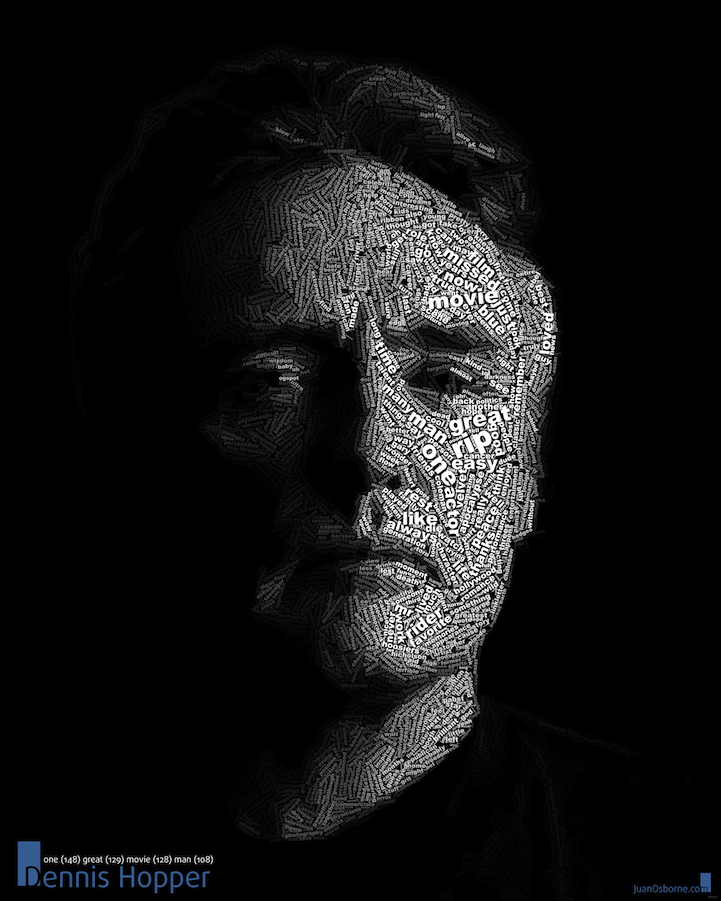 One thousand comments that people left after his death. 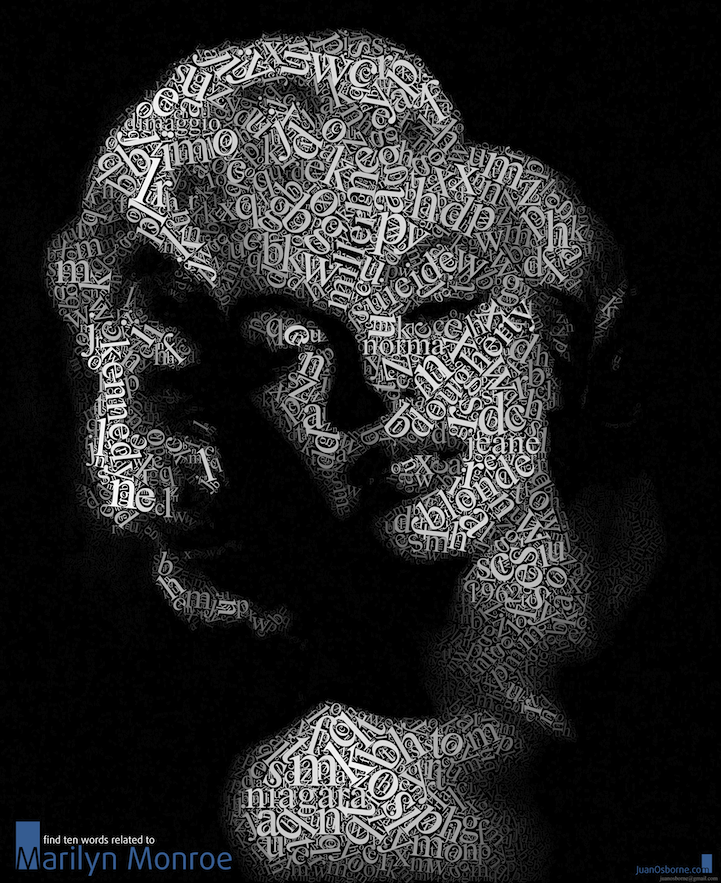 Ten words related to the most famous blond ever. 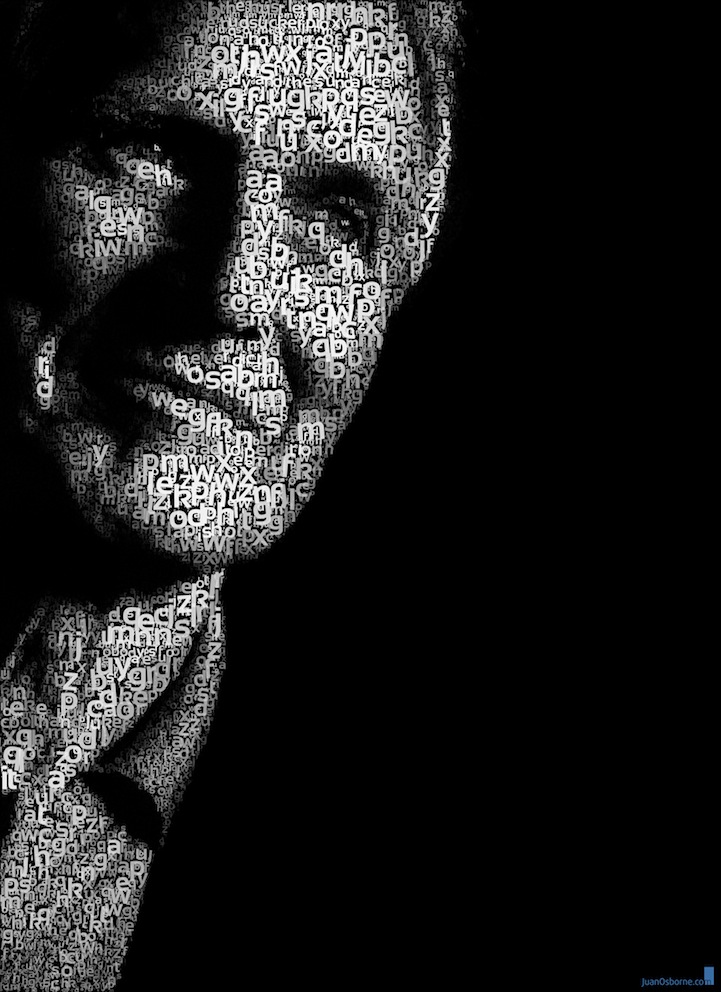 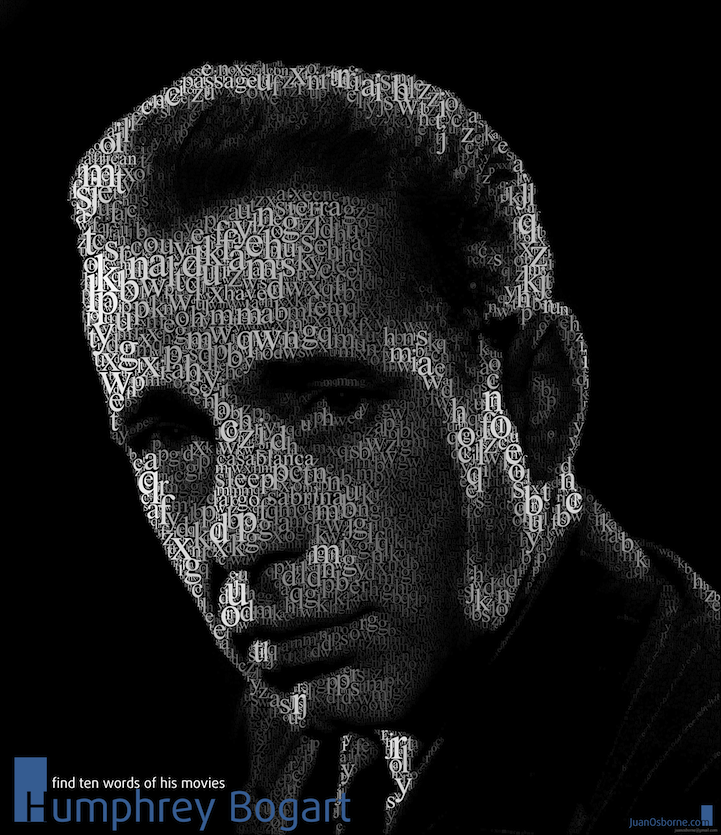 Ten words belonging to the titles of Humphrey Bogart movies. 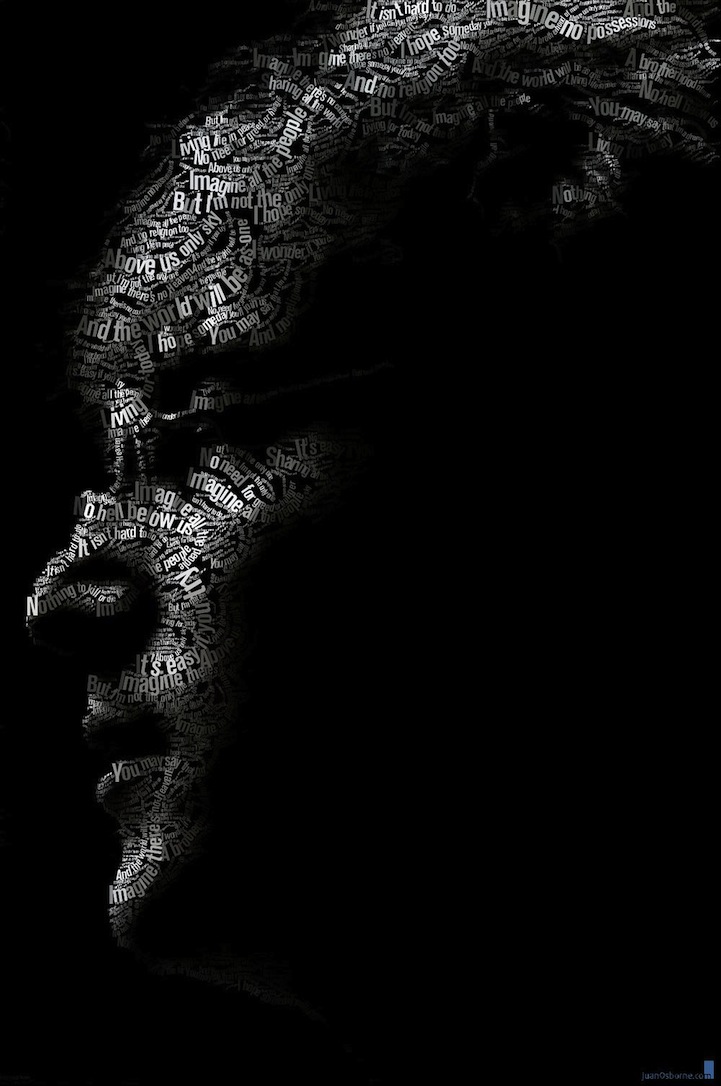 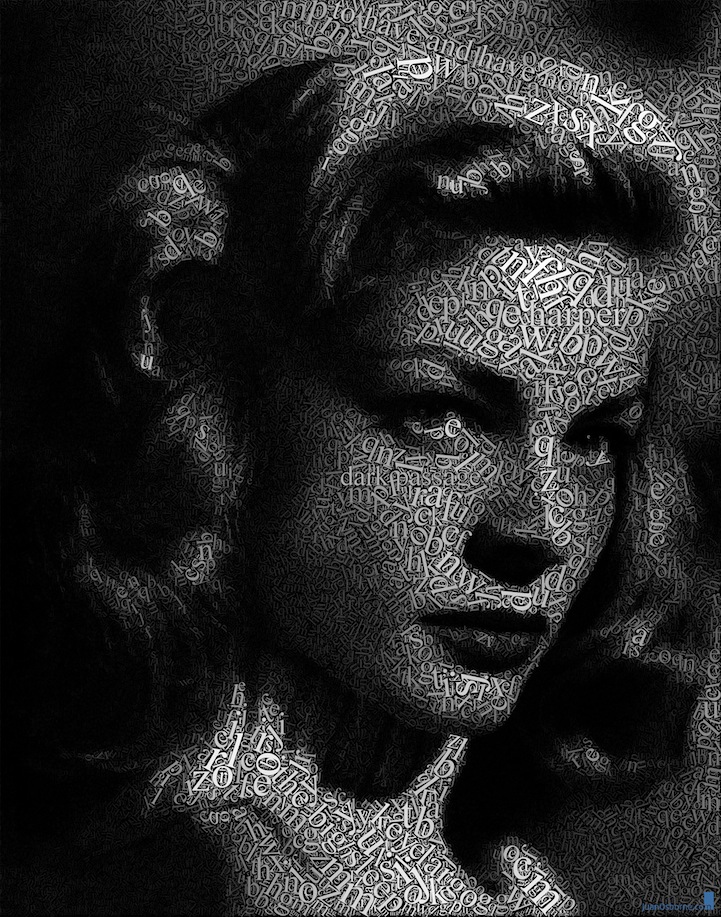 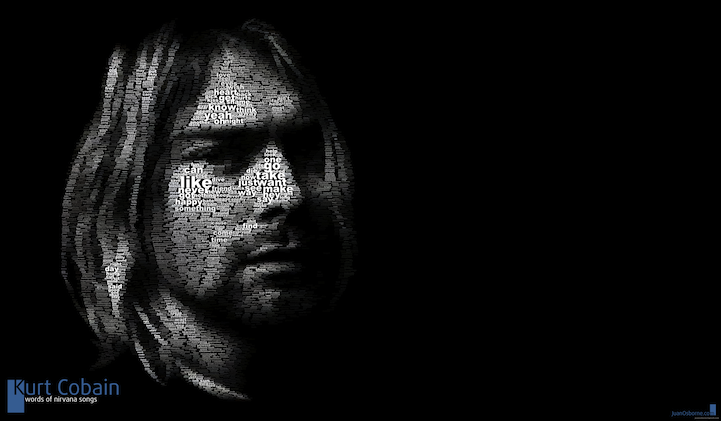