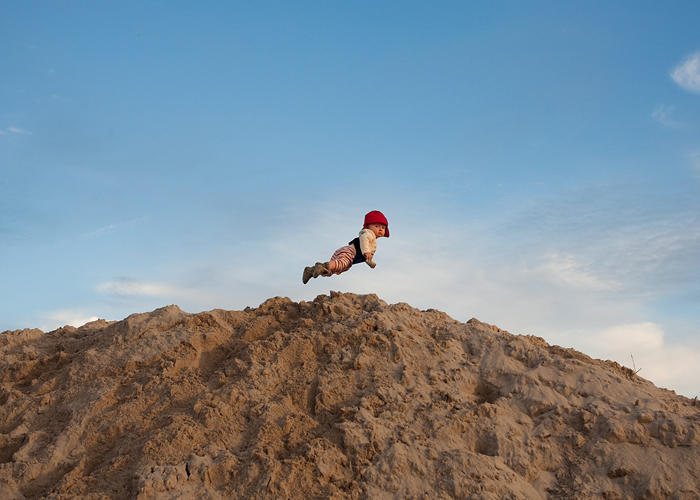 By now we've all seen proud parents take some pretty amazing photographs of their babies or kids. Who could ever forget Jason Lee's unforgettable images of his daughters or Finland-based Adele Enersen's daydreaming baby?

Last summer, photographer Rachel Hulin thought it would be fun to make her baby fly. So she looked to her son Henry to see what he could do. As she told Time, “I wanted the flights to feel genuine. These are places we are really in everyday, it's not a cut-and-paste job on random interiors and landscapes.”

If you're worried about Henry's safety, you'll be relieved to find out that he's not in any real danger. “I never throw him, and I never move him into a place in the frame that he wasn't in to begin with,” Hulin said. “I like Henry to fly the way he feels like it, I never pose him in a specific way. Sometimes he's graceful and sometimes he's a little hunchback. I think telling you more would ruin it.”

Update: We got in touch with Hulin to ask her if she might divulge her secret as to how Henry actually flies. Here's what she told us. “Everyone is very interested in how Henry flies, but it's really quite straightforward. I'm not sure if telling you exactly makes it less magical, but yes, Photoshop is involved, but only slightly. He never gets tossed. The frame you see is very close to the original picture, Henry just has no assistance in the final shot.” 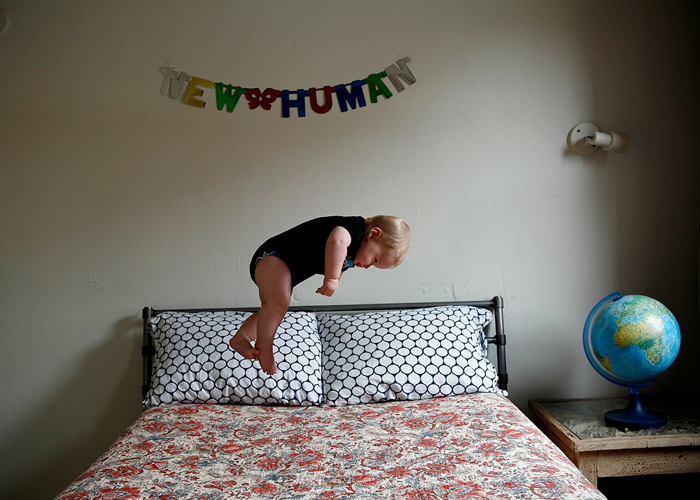 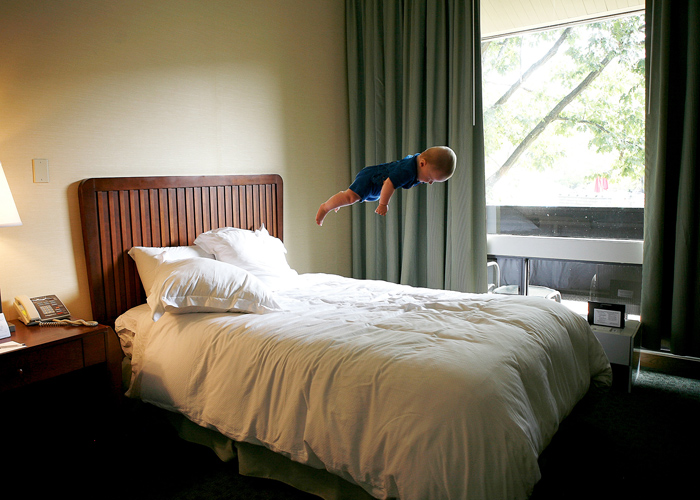 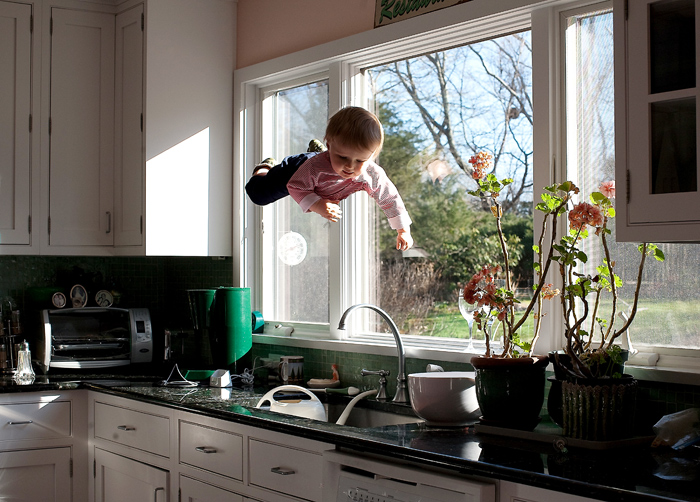 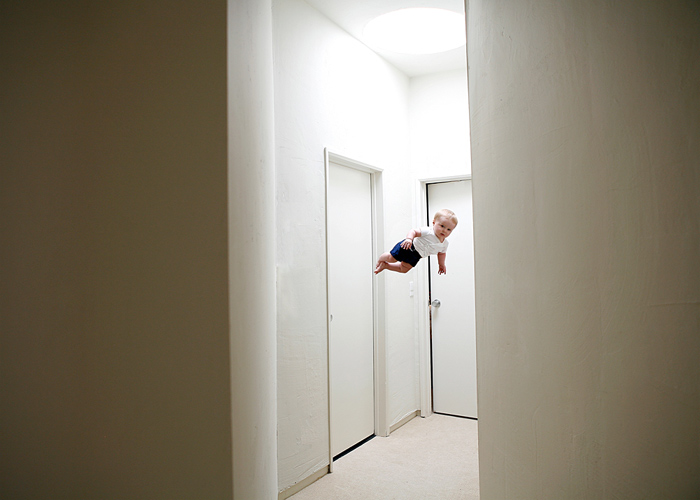 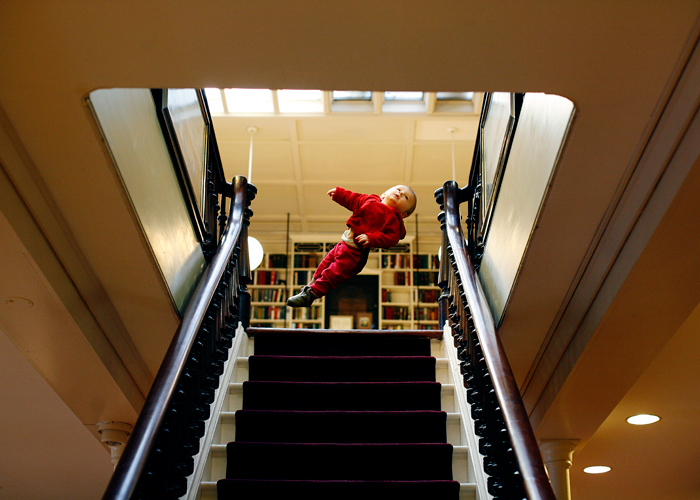 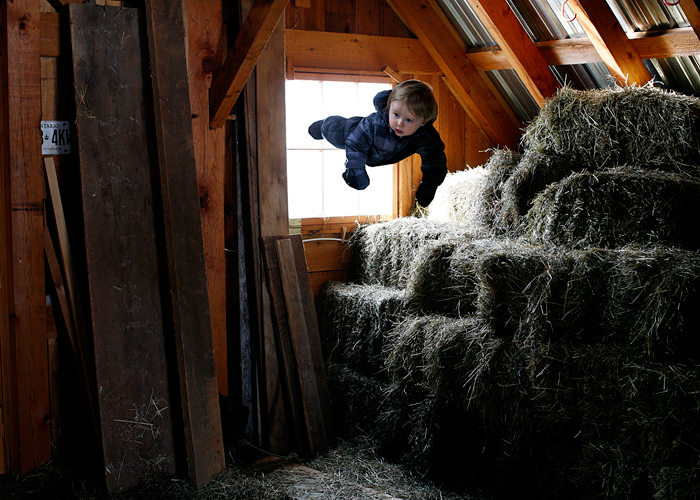 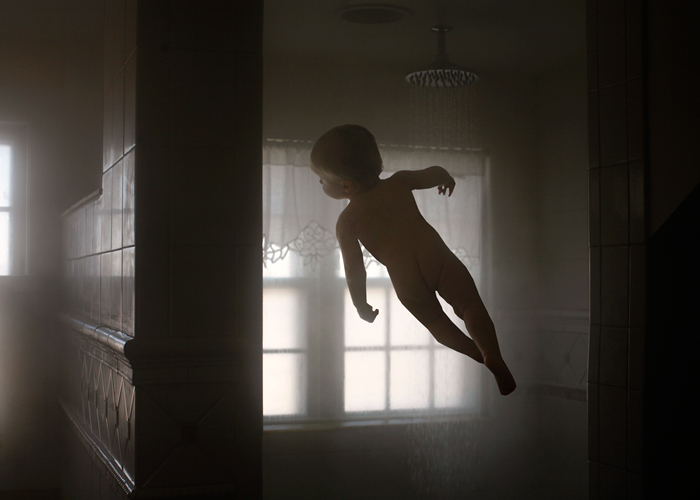