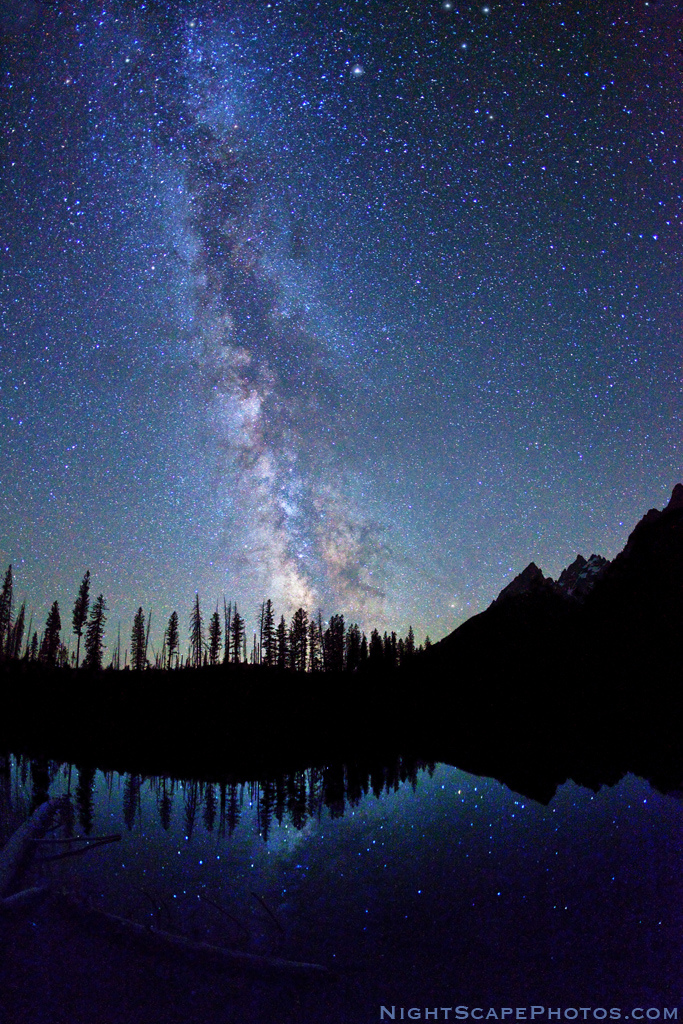 Utah-based photographer Royce Bair takes some truly breathtaking nighttime sky photos, especially of the Milky Way. He purposely captures stars with landscapes in the foreground, calling his beautiful set Nightscapes. Though he's been photographing these enhanced landscapes against a twilight sky for over 30 years now, it was only recently that he started using some new techniques.

“About a year ago, I saw a starry night sky scene someone had taken with a Nikon D3, a camera which has amazing low light sensitivity — producing relatively low noise, even at high ISO settings,” he tells us. “Here was a mountain landscape with the Milky Way in it, and the stars were bright and sharp, not blurred like one sees in a star trail time exposure! In order to get this type of astrophotography a person used to have to mount his camera on an astronomy tracking device that was correlated with the rotation of the earth — but you were prohibited from showing any land features in your images, otherwise the landscape would be blurred.

“I was totally blown away! Now, with sensitive digital cameras (I use the Canon 5D Mark II and ‘fast' lenses with huge apertures) one can capture both the landscape and the heavens at the same time! And with my light painting experience I can now add that feature when I feel it is appropriate and does not detract from the overall visual experience.”

Most of Bair's nighttime photos were taken in western U.S. national parks at the height of the tourist season. “At night, most of these areas are deserted,” he says. “I chose these national parks, currently just Grand Teton, Bryce Canyon, and Arches, for two reasons. One is because their land features are very recognizable, even at night. I only add subtle light painting if it increase that recognition or it enhances their features. The other is because they are far away from big cities, where light pollution competes with the stars.”

To get the perfect celestial shot, Bair has had to learn lessons outside of just photography. “I've become more aware of the heavenly cycles in our universe,” he says. “In order to get these images, I have to do a lot of planning and be more aware of the cycles of the moon, planets and major constellations.” 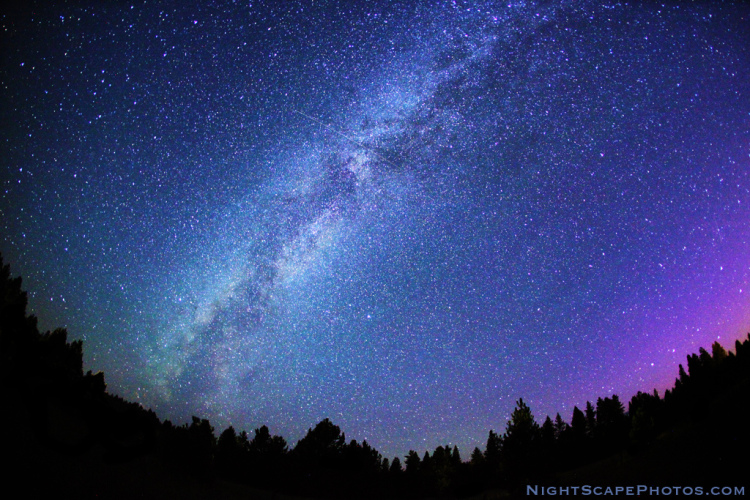 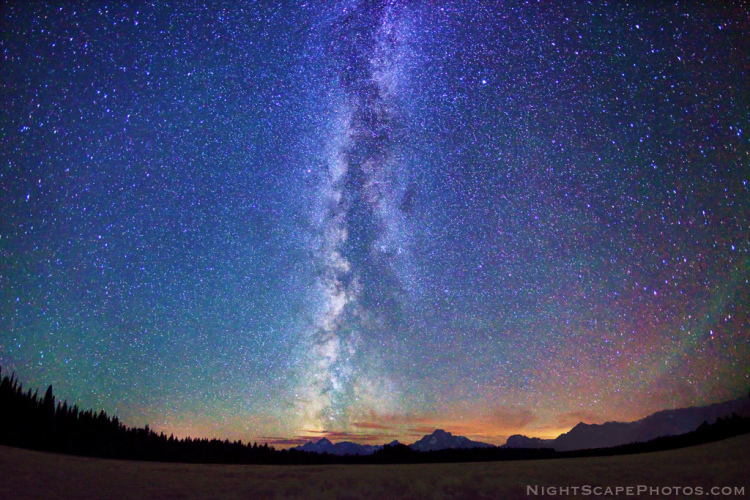 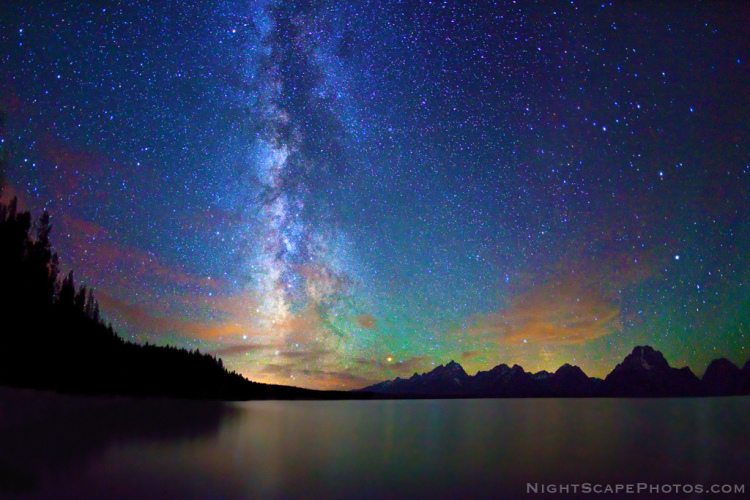 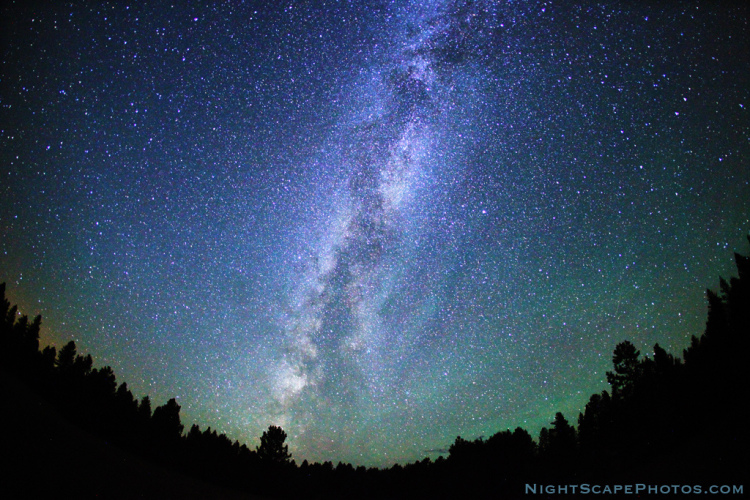 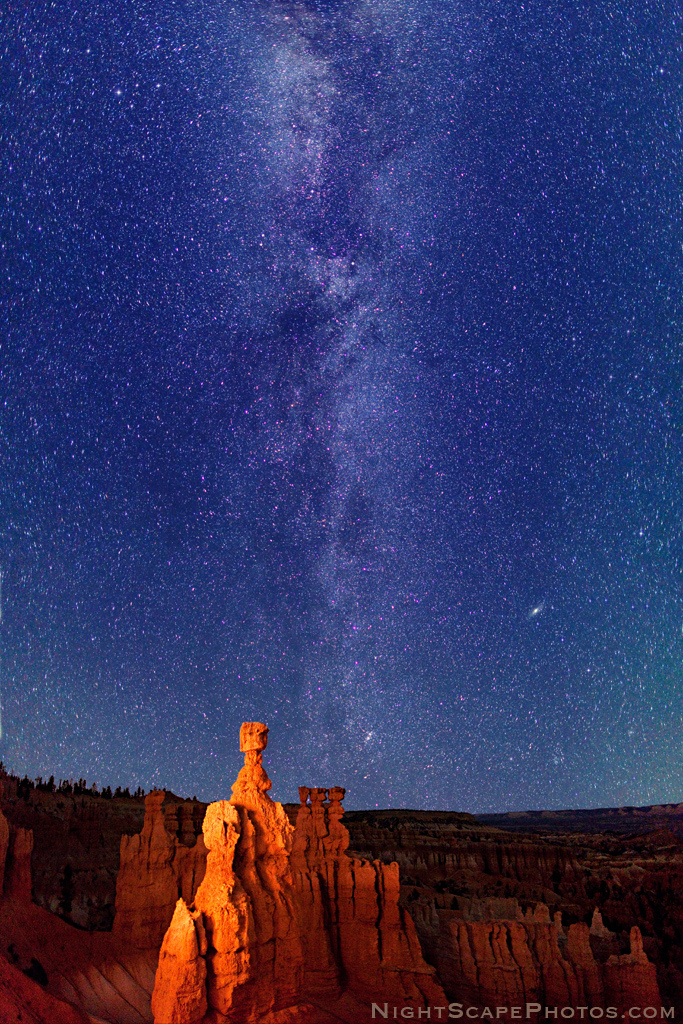 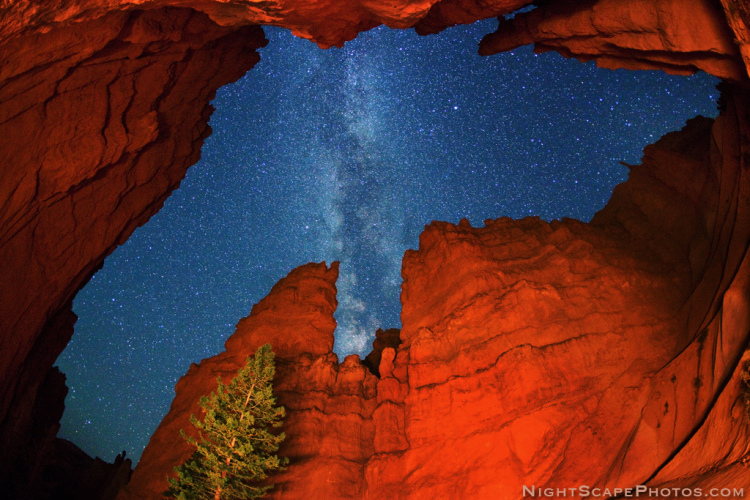 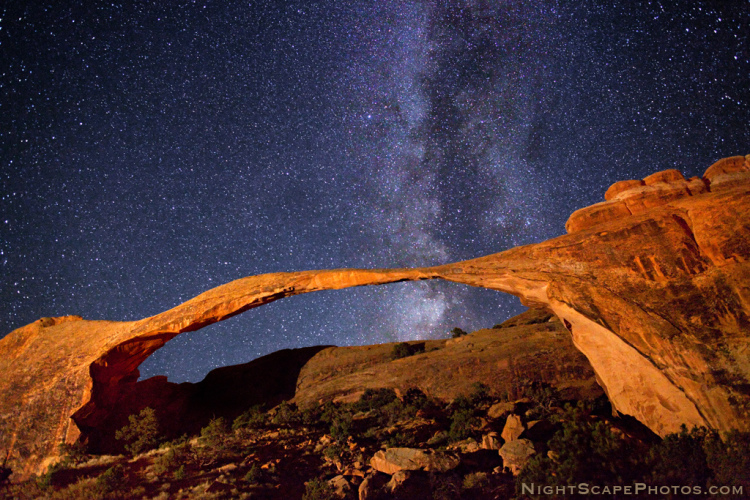 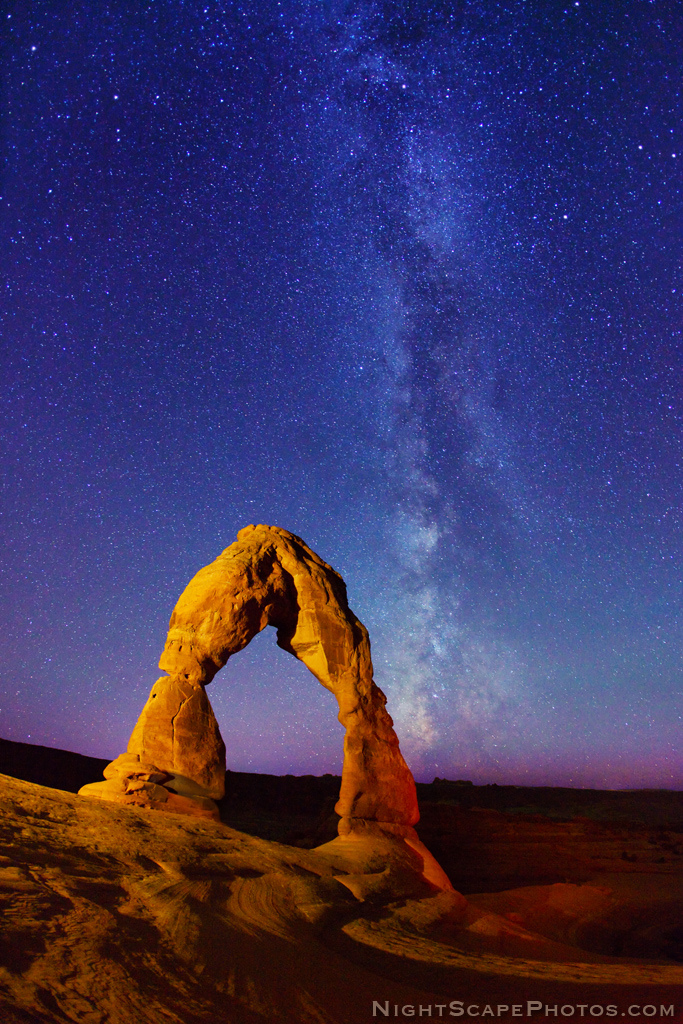 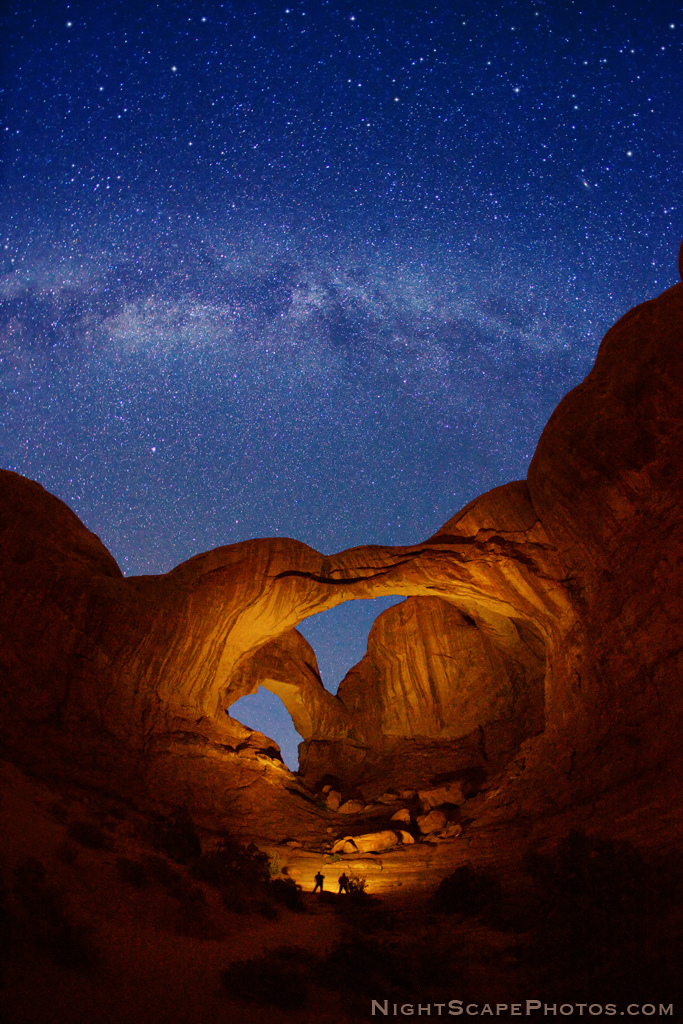 What does Bair hope others get out of his photos? “Already, it has given me a lot of satisfaction to open people's eyes to a whole other world that awaits them in the evening sky,” he tells us. “You can literally have two vacations when you visit our national parks or other remote locations. I also hope that others will feel a greater connection to the Creator of our universe and the infinite order we are a part of.”