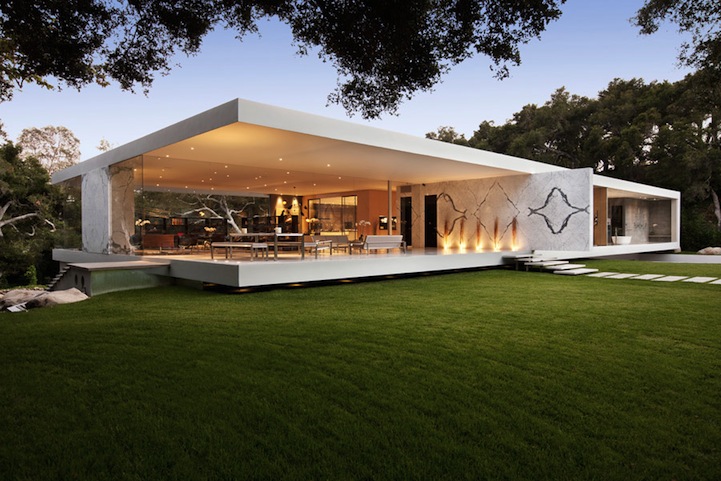 Los-Angeles-based architect Steve Hermann says this glass-walled home in Santa Barbara, California is his “greatest achievement of a 20-year career.” He originally planned to keep the house for himself, but his plans changed while the six-year project was underway. Among those changes, he notes, was the birth of his daughter.

Hermann put the residence on the market last year for $35 million, cars and furniture not included. Less than a year later, the 13,875 sq ft (1290 sq m) home is currently listed for just under $24 million. 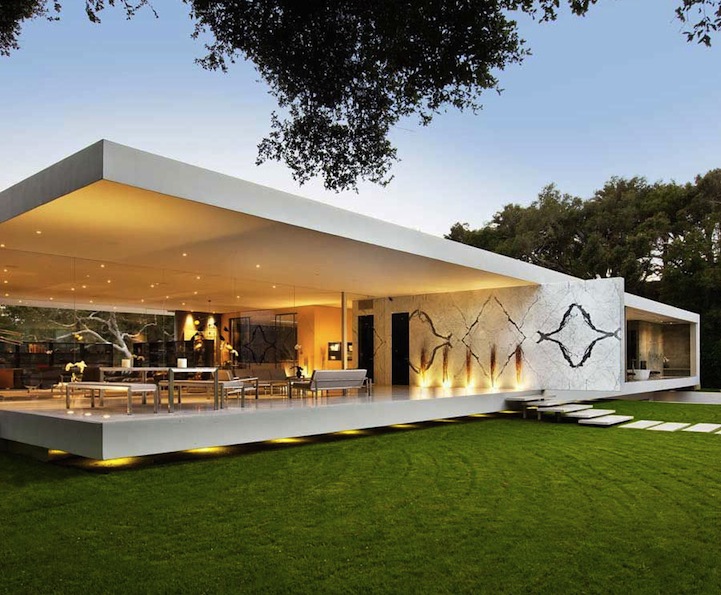 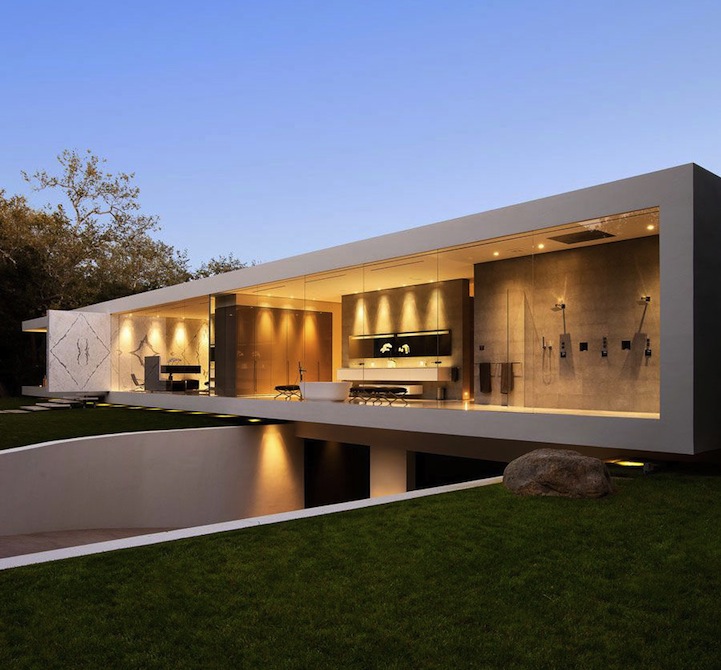 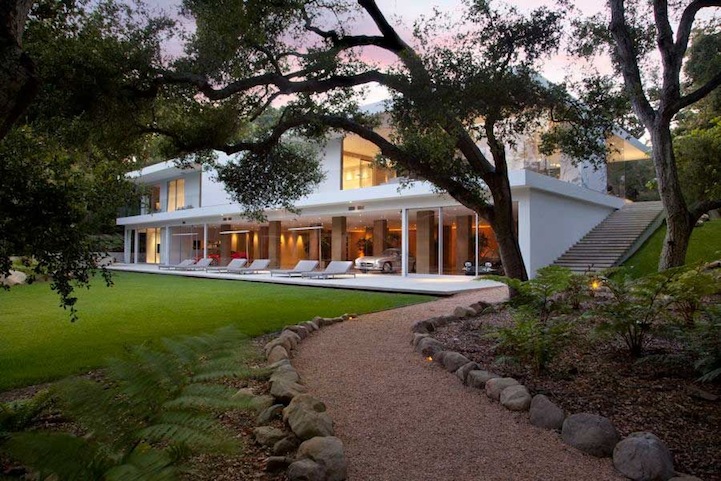 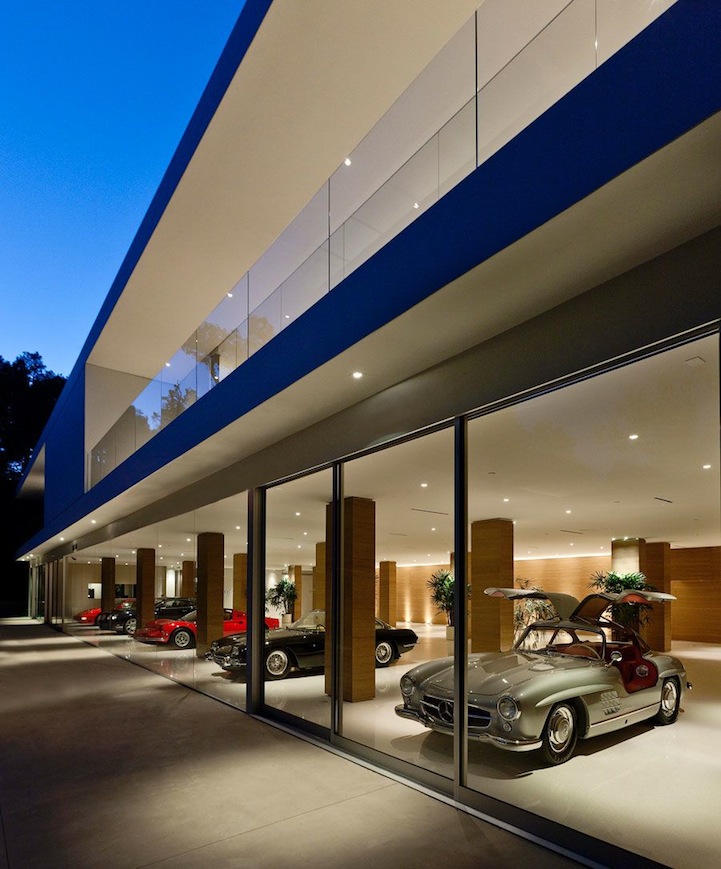 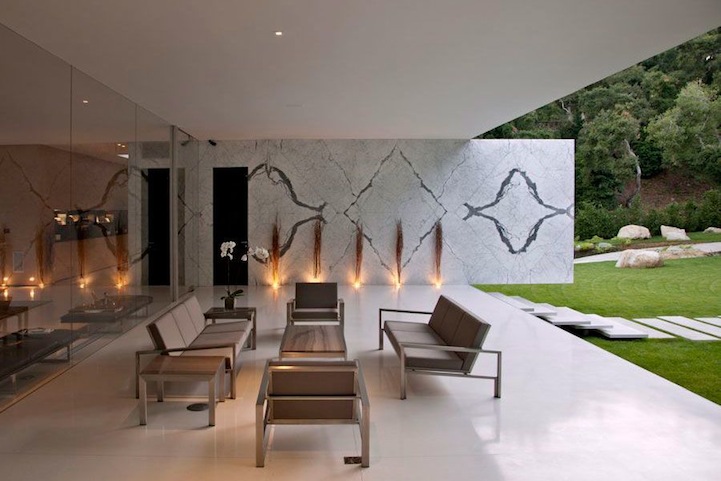 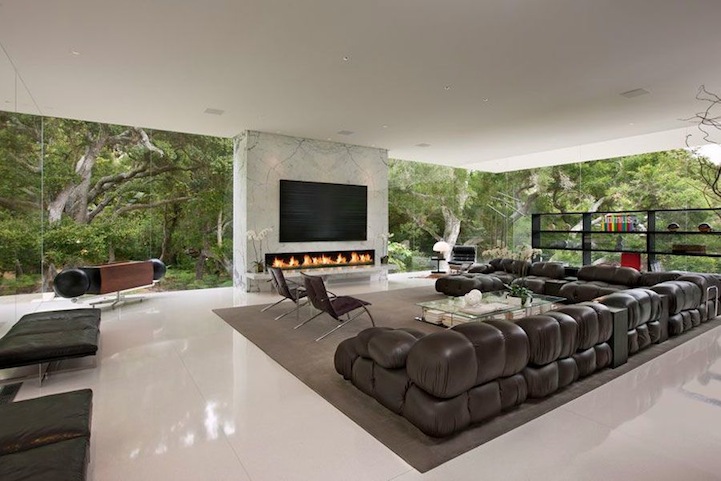 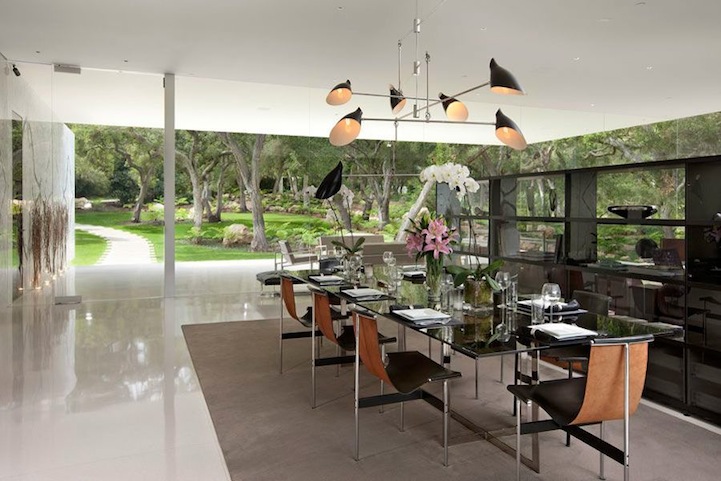 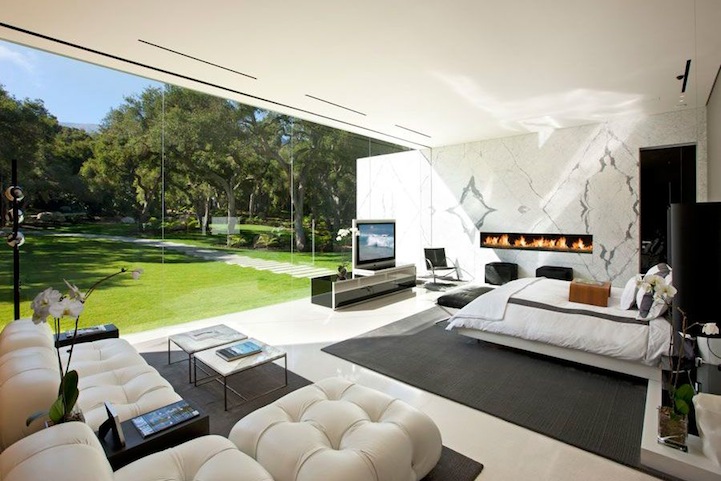 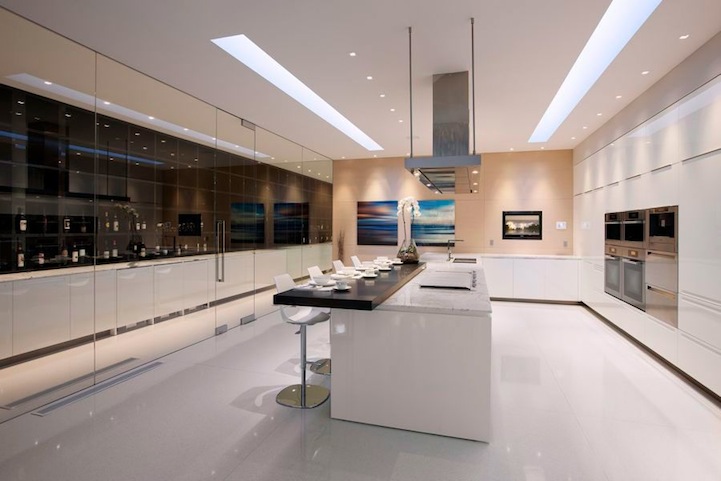 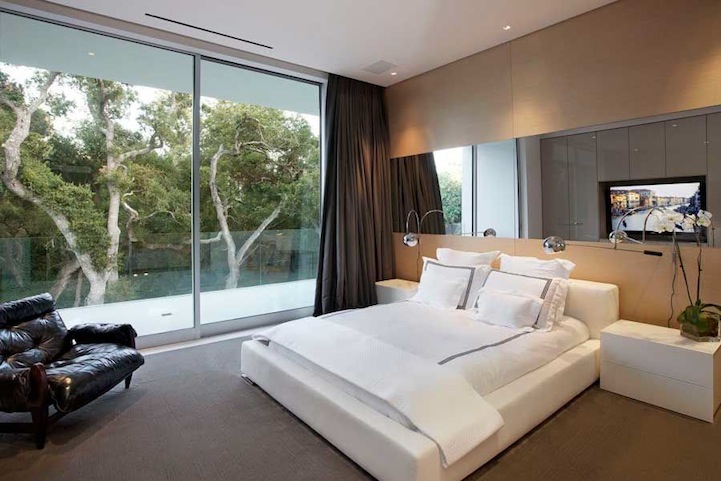 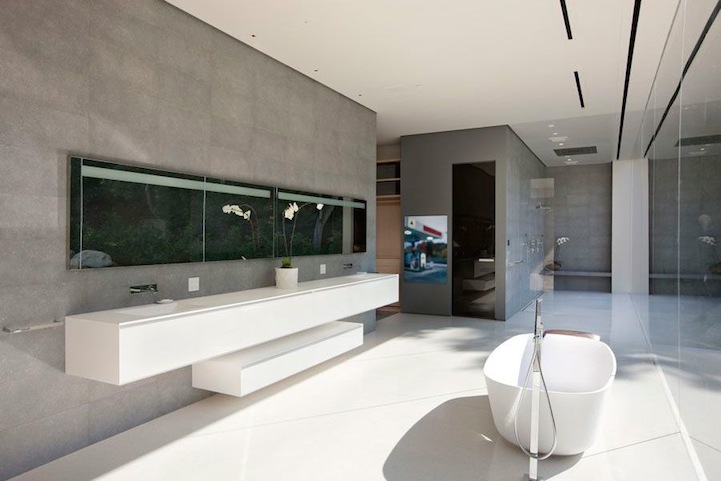 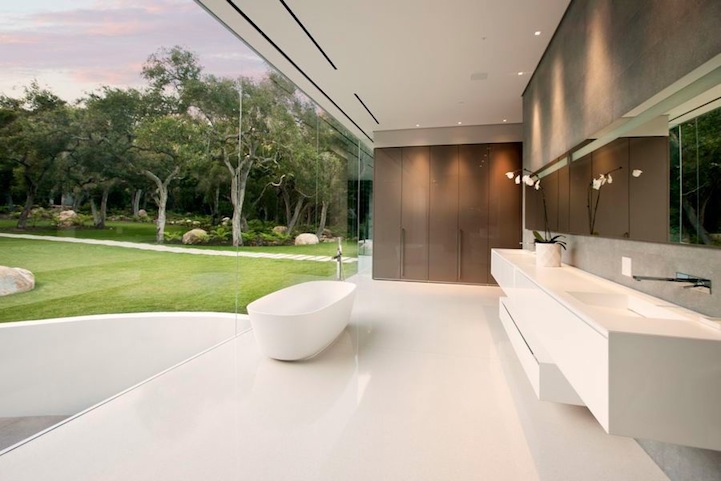