How to Capture Bold and Beautiful Photographs Using Shadows 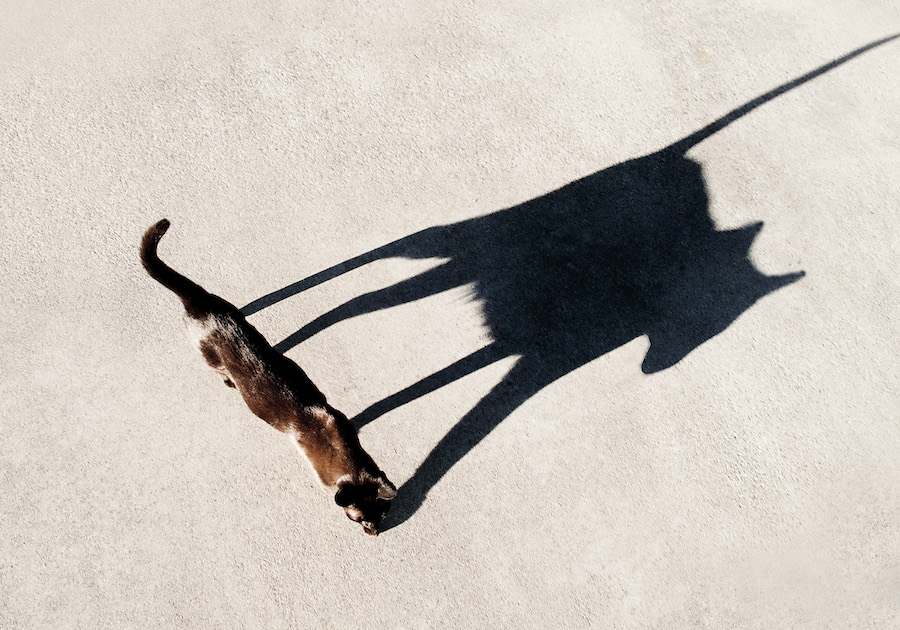 When it comes to capturing a captivating photograph, many people may believe that it's all about light. While illumination is important, darkness is an equally compelling component. Showcasing the shapes and darkness shadows cast is a surprising way to enhance a composition. Here, we explain the ways in which you can master the art of shadow photography. 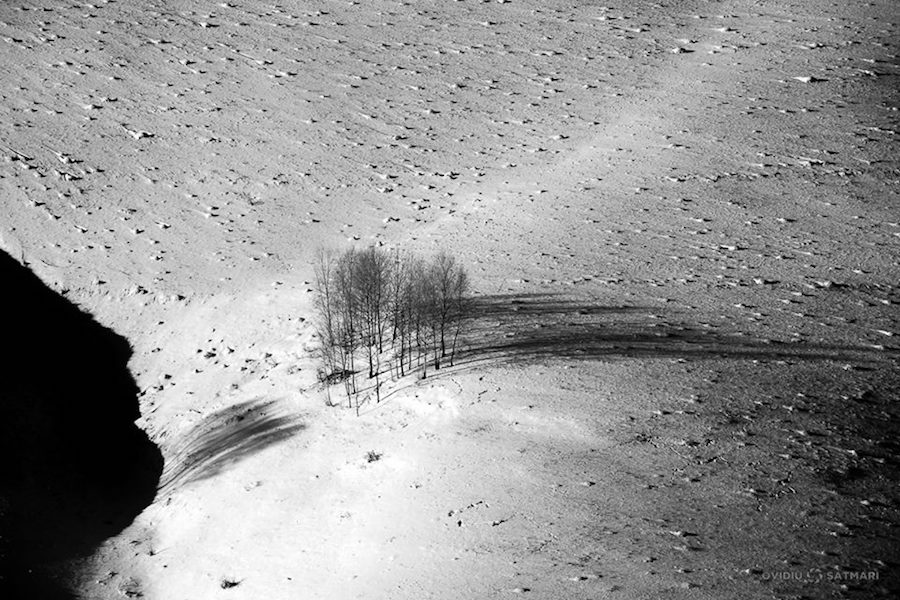 First of all, what are shadows?

A shadow is the contour created when an object or person blocks rays of light from reaching a surface. The shape of a shadow changes based on its relationship with its light source. The distance, angle, and size of the source work together to determine the intensity, form, and scale of the shadow. 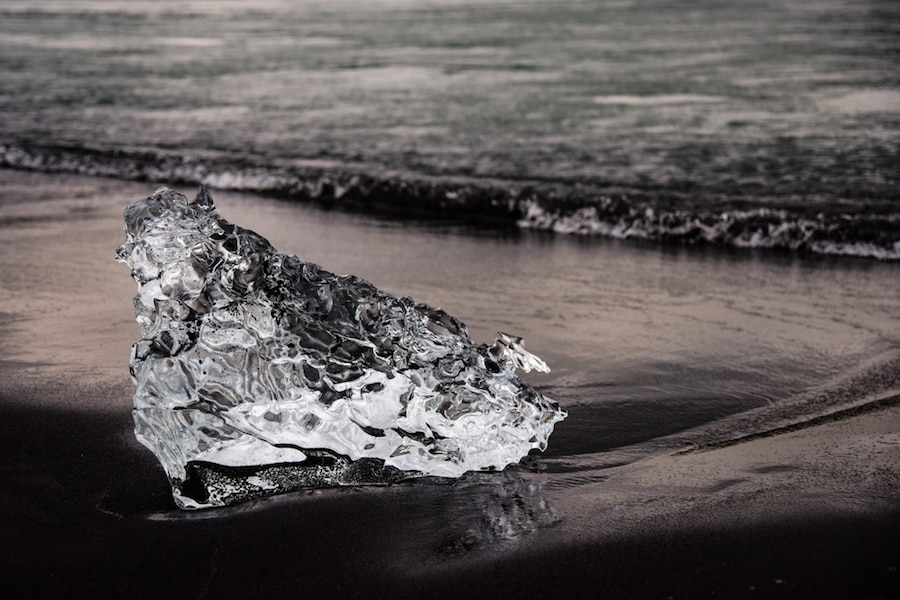 While this may seem to be a fairly obvious explanation, a shadow's role in photography is often fuzzy. Silhouettes and reflections can be mistaken for shadows. Like shadows, silhouettes are formed by restricted light. Similarly, reflections materialize as projections on a surface formed by an object. Though conceptually similar and equally effective, both phenomena are independent subjects in the field of photography. 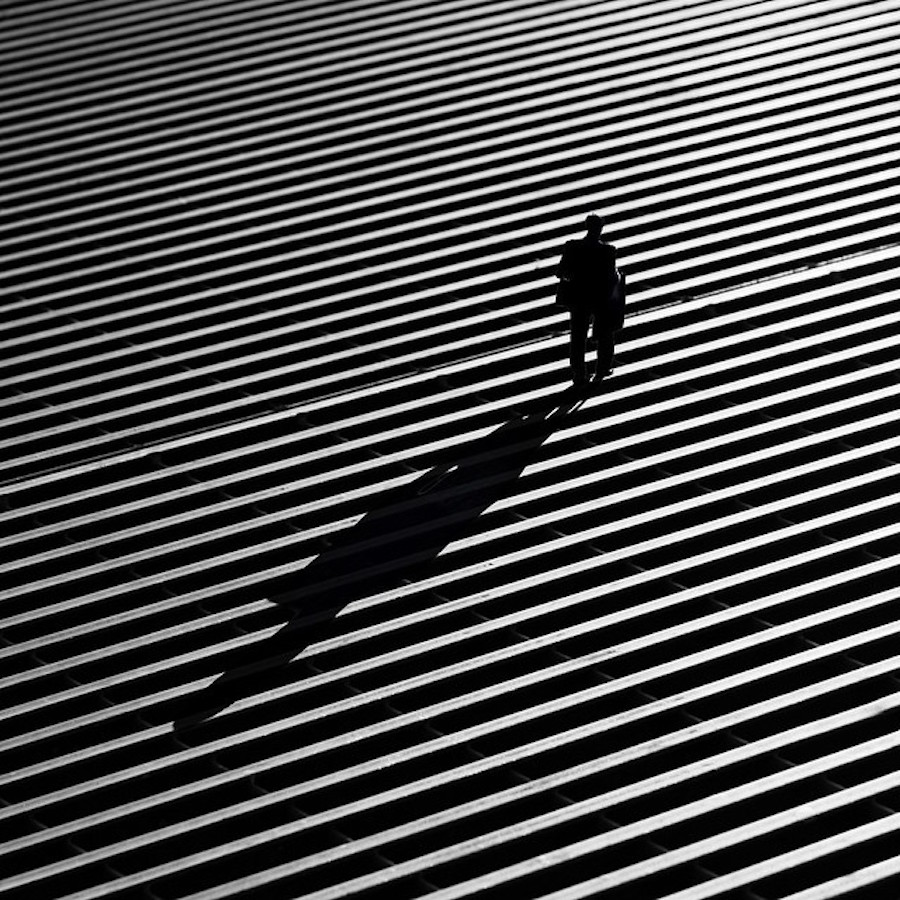 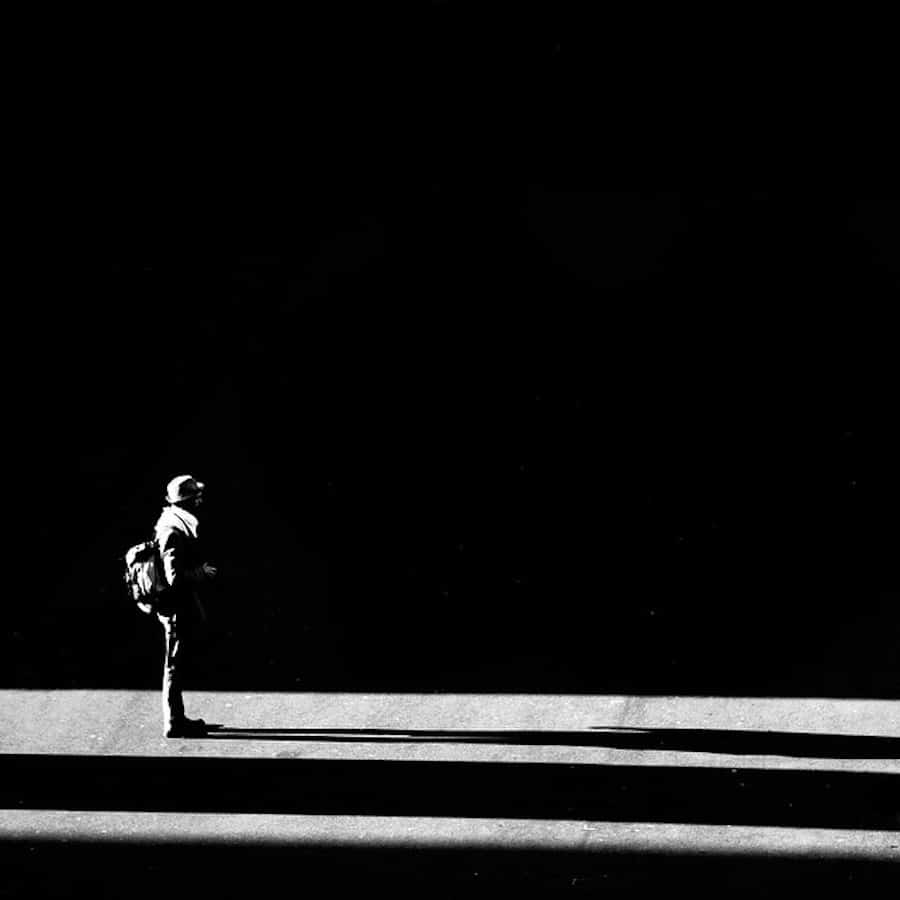 How can shadows enhance a photograph?

Shadows can enrich a photograph in numerous ways. In some cases, photographers utilize them as subtle, accentuating details. They are not the focal point of the piece. Instead, they strengthen the photo by adding a sense of balance, contrast, or dimensionality to the composition. 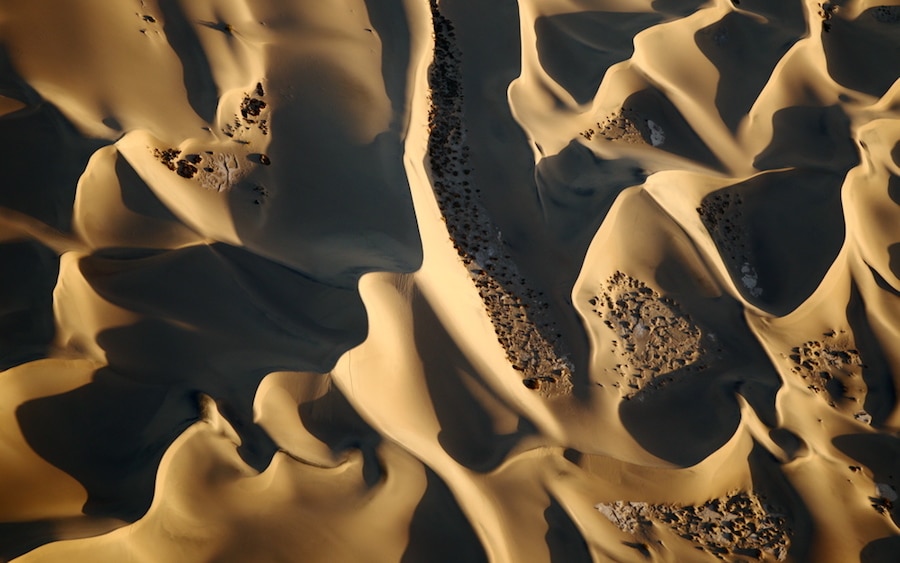 Similarly, photographers also often deliberately experiment with the effect of shadows on subject matter. By casting shadows directly onto their subjects, they are able to alter their appearance and experiment with texture, pattern, and even emotion. In such cases, the shadow's role is obvious, deliberate, and of significant visual importance. 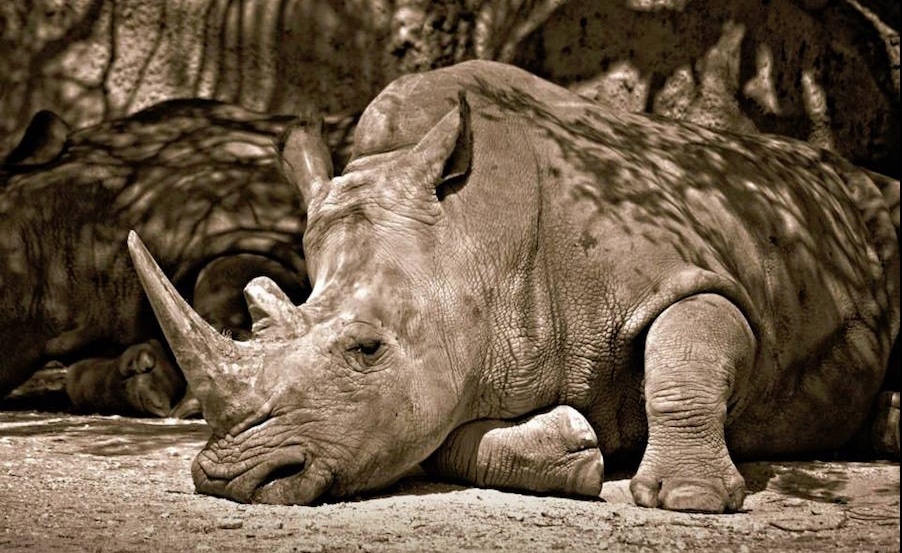 Finally, some photographers employ shadows as the focal points of their pieces. In addition to exhibiting the photographer's avant-garde approach to the craft, this unique use of shadows prompts viewers to see the often overlooked visuals in a new light. Ultimately, as subjects, they take on a life of their own. 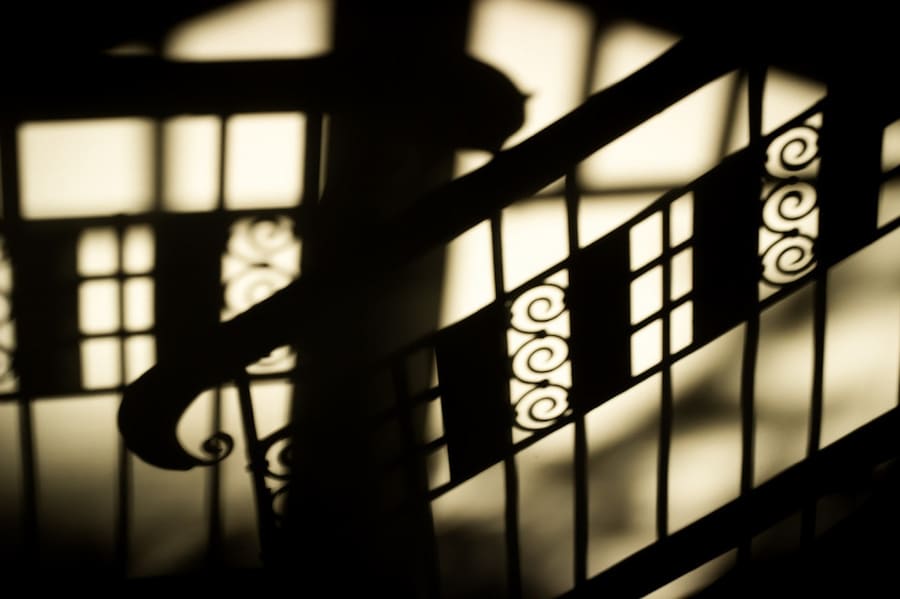 How can I expertly capture shadows?

To master the art of shadow photography, there are a few important steps to take. 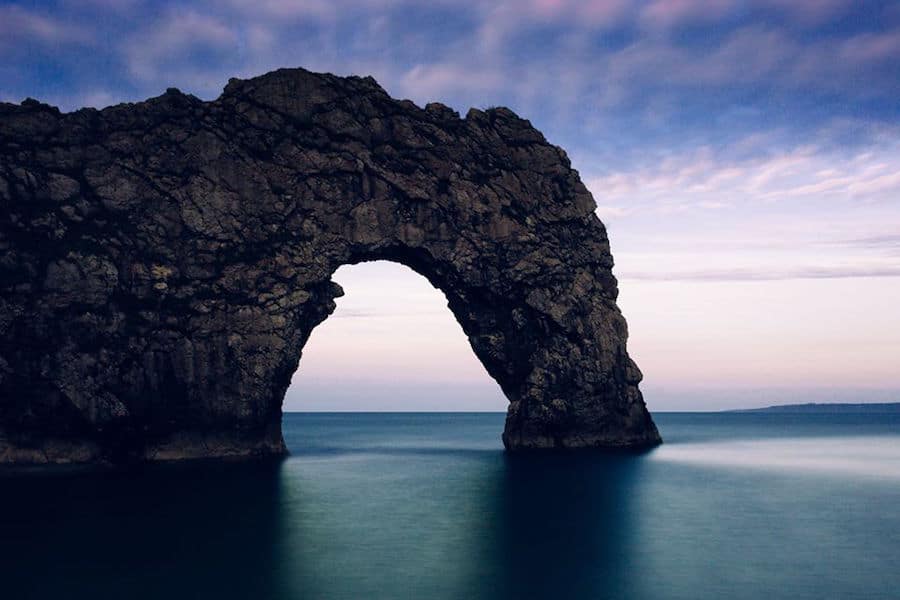 We hope these photography tips help you capture light in photos to create beautiful shadow art!