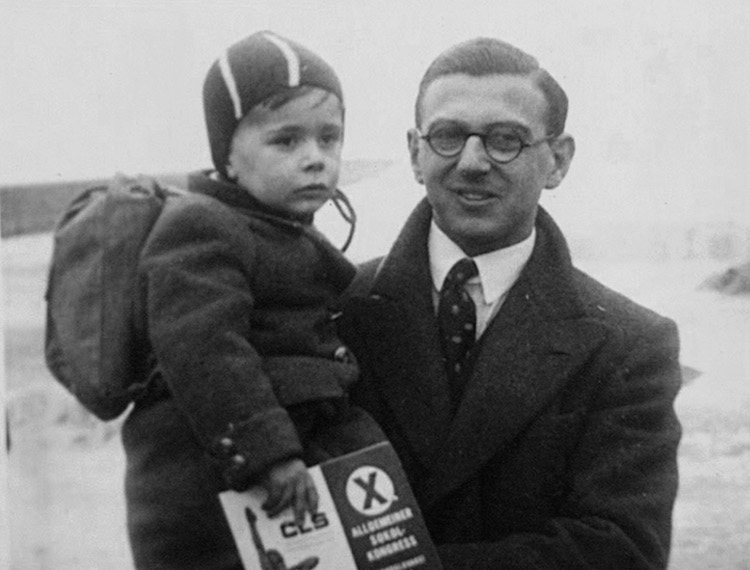 Sir Nicholas Winton with one of the children he rescued.
Photo: Yad Vashem Photo Archives

Sir Nicholas Winton is a name that you might not have read about in the history books, but his contribution to the world was beyond extraordinary. On the eve of World War II, the young British stockbroker arranged for trains that carried Jewish children out of then-Czechoslovakia during the Holocaust. Essentially, this ordinary man rescued a staggering 669 children destined for Nazi concentration camps, saving them from an almost certain peril.

To ensure the safety of these children required battling bureaucracy as well as fundraising. In London, Winton raised money to pay for the transport of these kids from Prague to England, including a 50-pound-per-child guarantee that was demanded by the British government. Besides that, he also had to find families willing to care for these refugees—all while he worked as a stockbroker during the day. The late afternoon and evenings were devoted to this worthy cause.

The first transport of children left for London on March 14, 1939, via plane. (One day before German occupation.) Afterward, refugees continued to arrive in London by train and then boat until August 2, 1939. 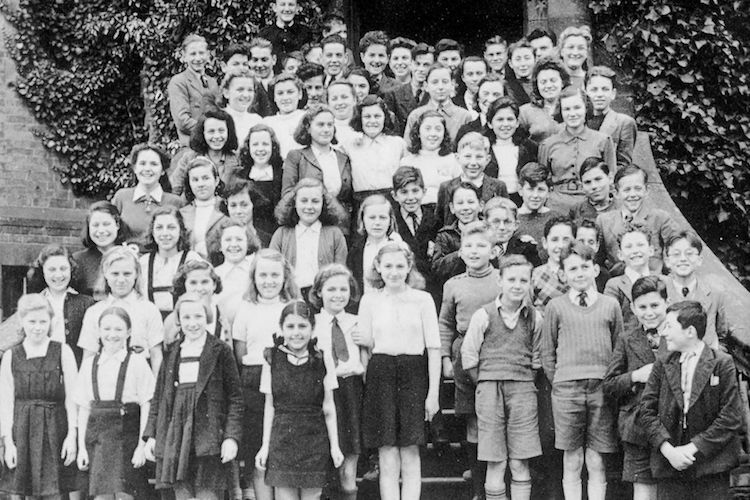 Winton was humble about his amazing efforts. The only evidence—aside from the children, of course—was a scrapbook he kept in the attic of his home. Winton’s wife Grete found it in 1988, and it detailed the children’s photos and complete list of names.

Winton’s legacy was not kept completely quiet though. That same year, he was invited as a member of the audience for a UK television show called That’s Life! Totally unaware that he was the guest of honor, the program revealed that he was surrounded by a number of people who were alive because of his bravery and compassion. Watch the touching clip of the big reveal, below.

The efforts of Sir Nicholas Winton remind us of the power of compassion for those we do not know. 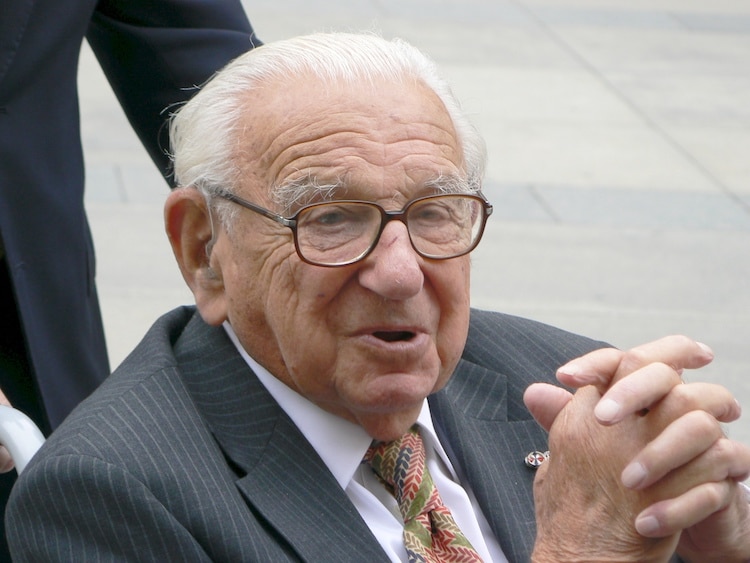