Home / PhotographyTeen Photographer Whisks Us Away Into a Surreal Dream

Teen Photographer Whisks Us Away Into a Surreal Dream 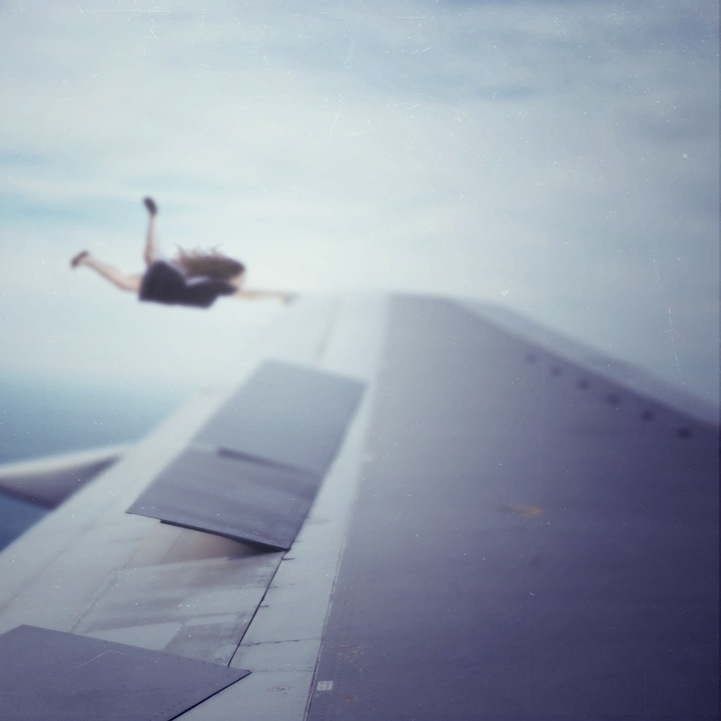 Georgia-based photographer Taylor Marie McCormick, aka lalasiy, captures and manipulates images to reflect a surreal world one would find themselves entering just as they’re falling asleep. Equipped with her Nikon D800, the 19-year-old manages to creatively visualize an alternate universe where jellyfish rain down from the skies and tiny mermaids frolic in mason jars filled with water.

McCormick’s aesthetic and application of her surreal motifs aren’t as bright and artificial as one would envision such fantasy-driven works. Instead, the photographer opts for a more realistic and subdued approach, as though a young woman hanging off the wing of an airplane is nothing to be concerned with. In fact, the model is a blurry background fixture.

The young photographer’s portfolio is filled with fascinating imagery, many of which include themes of flight and travel, that transport you to an intriguing world. She is currently working on her Project 52 challenge, producing one shot a week for one year. Just as one’s eyelids get heavier and heavier as they fall asleep, McCormick’s photography continues to draw you further into her dream world with each progressive addition. 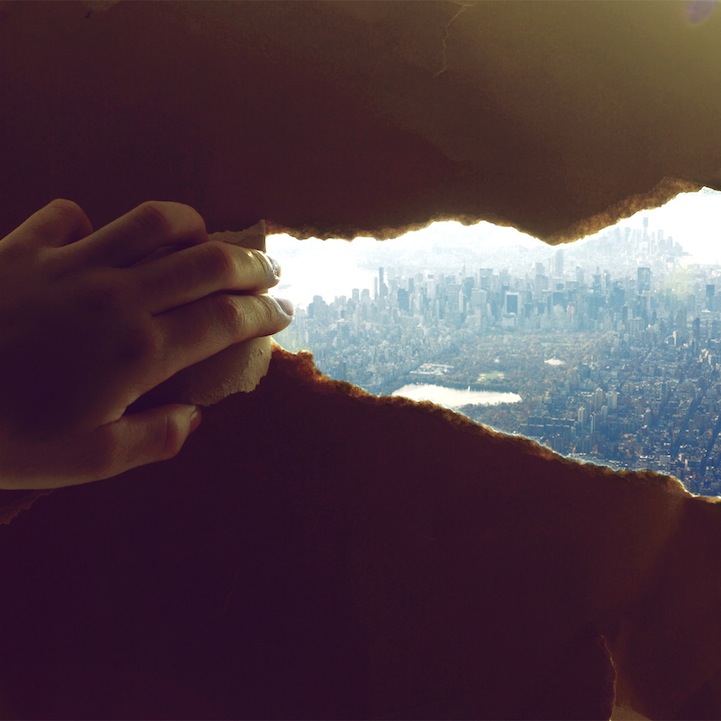 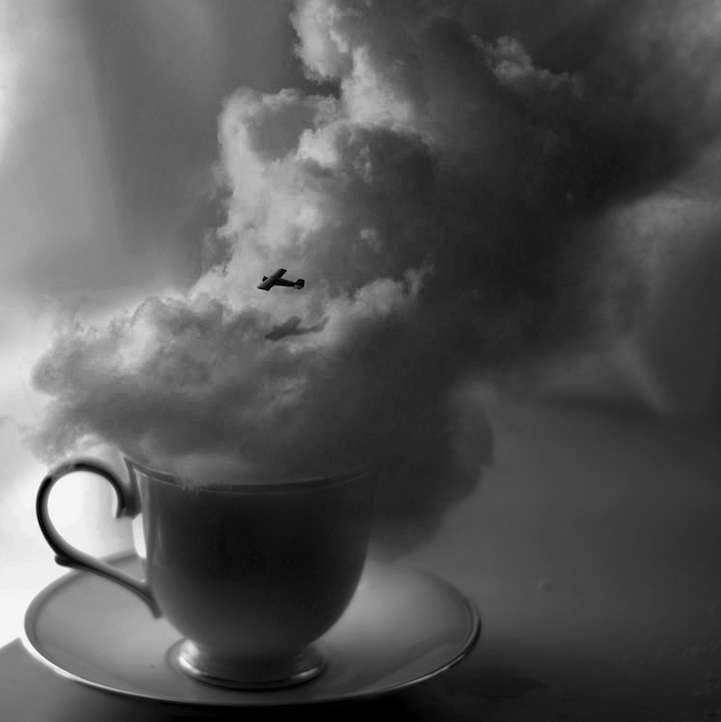 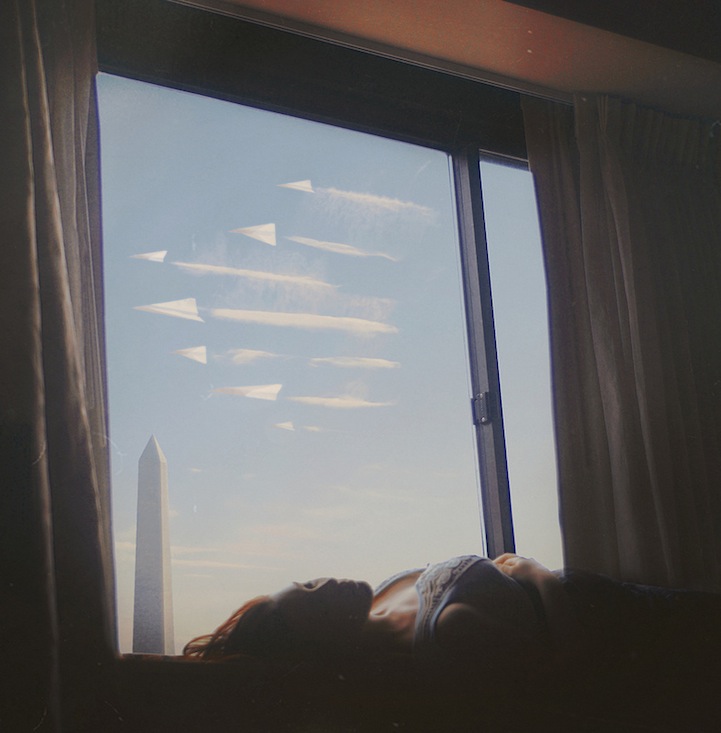 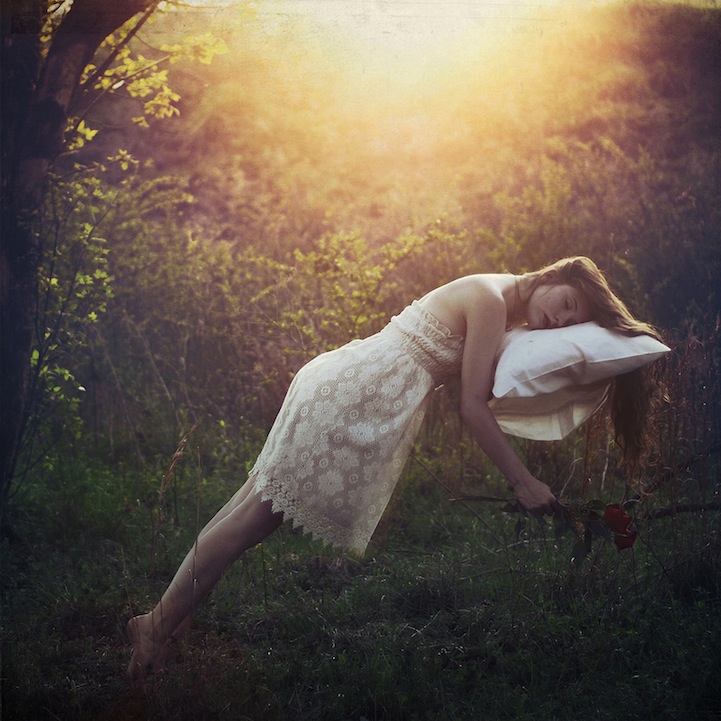 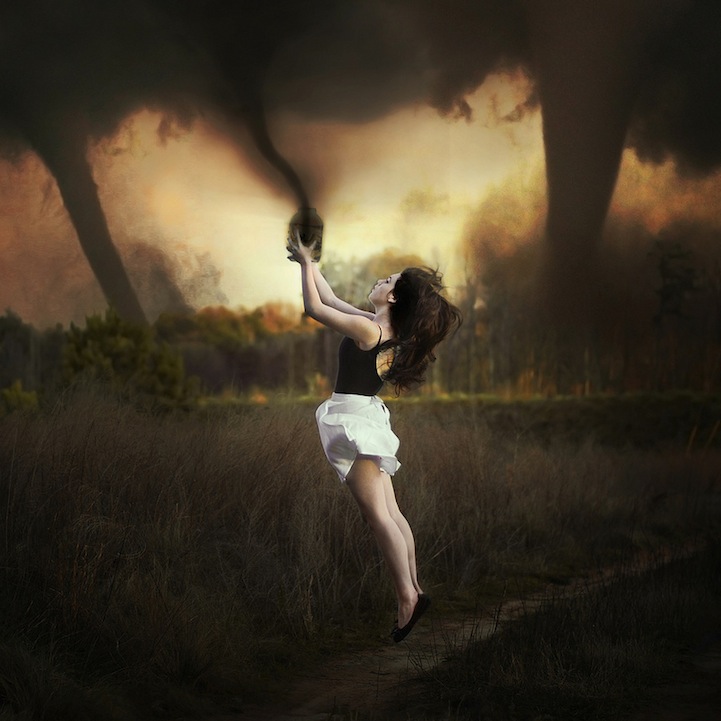 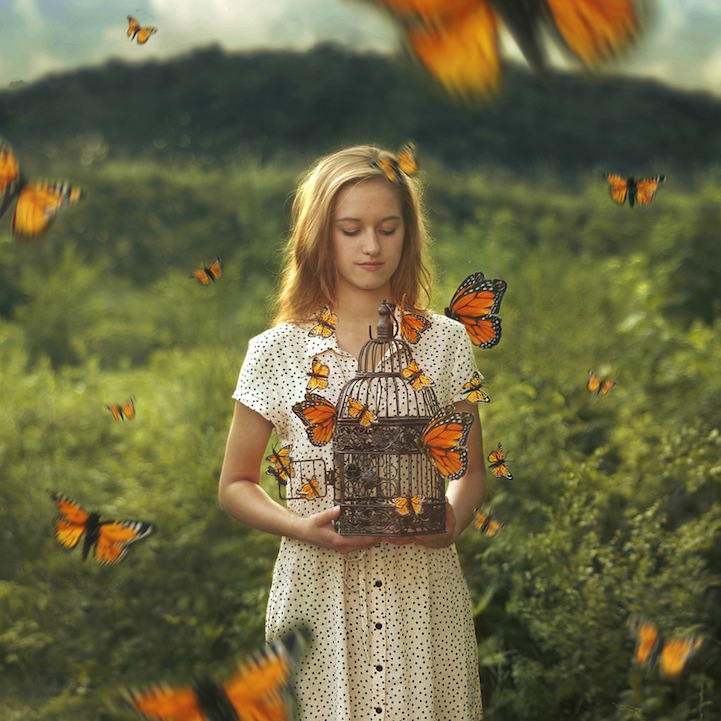 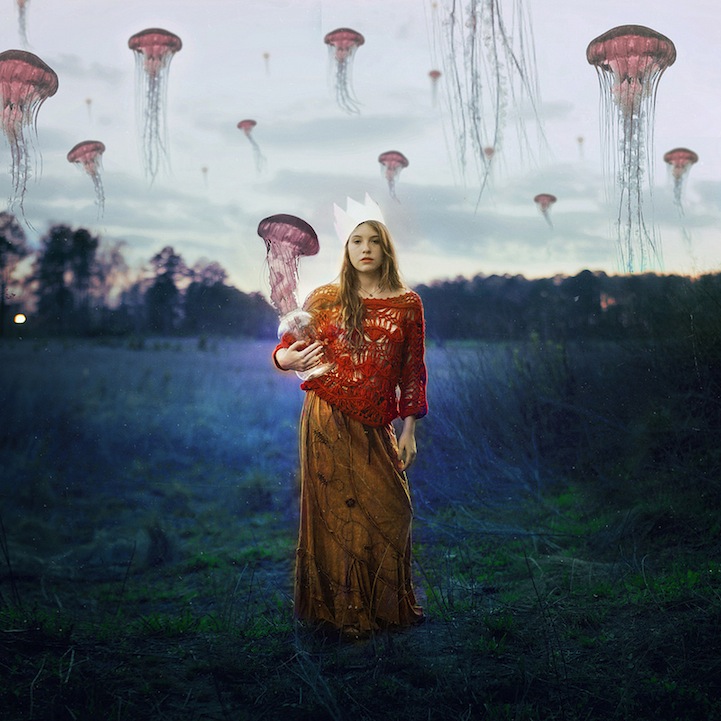 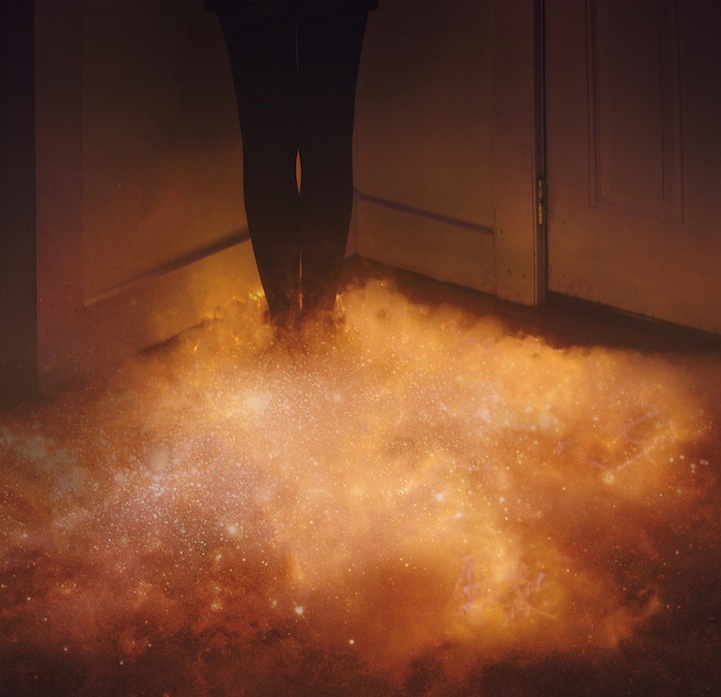 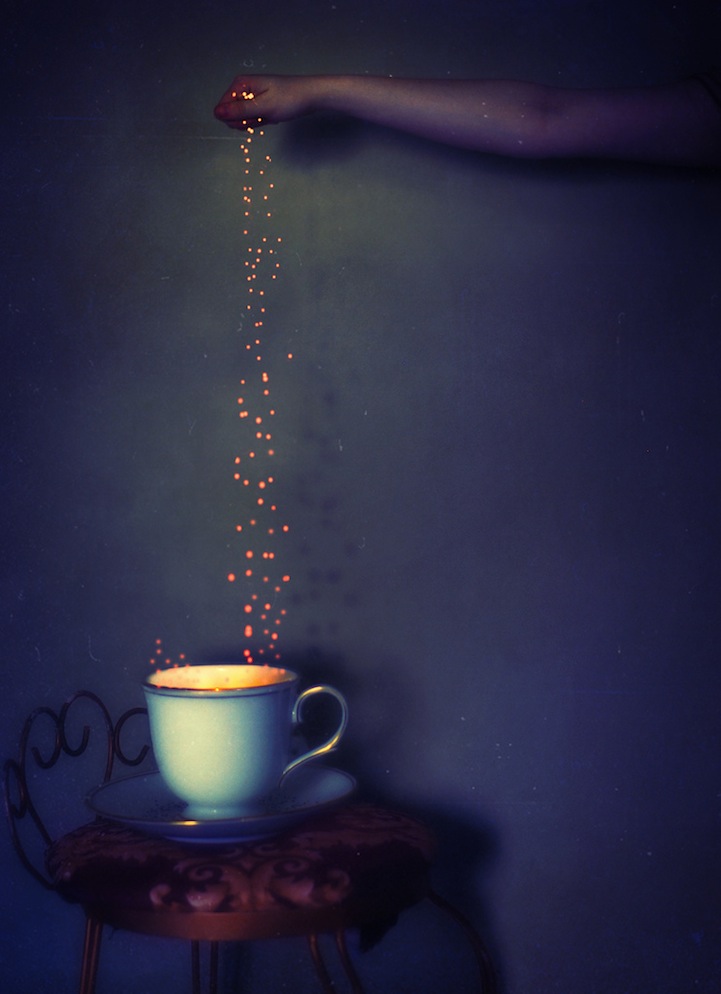 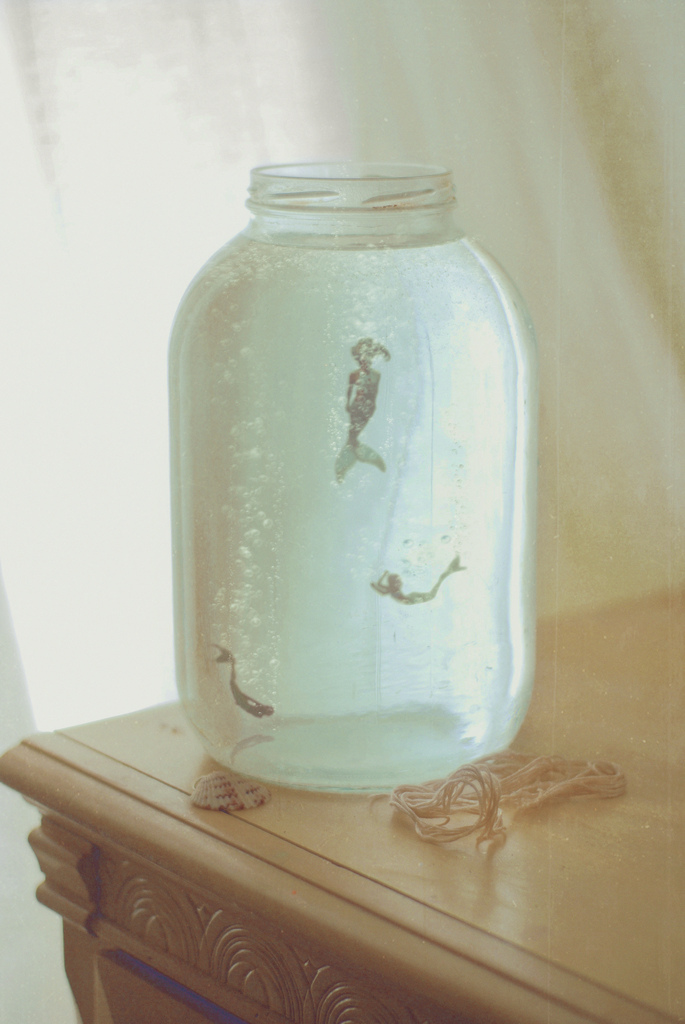 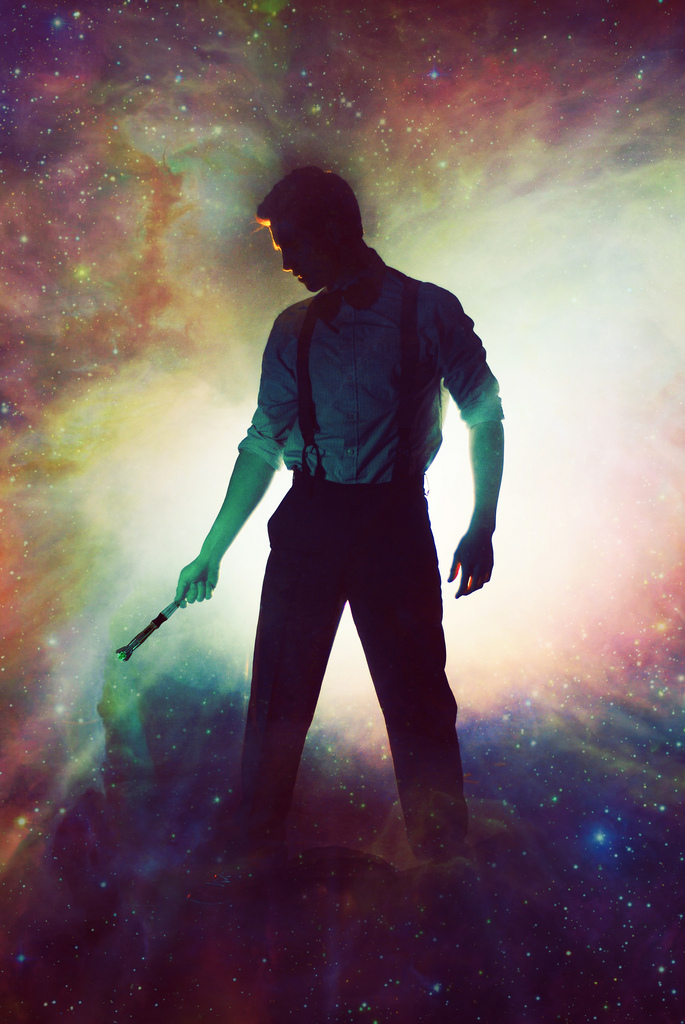 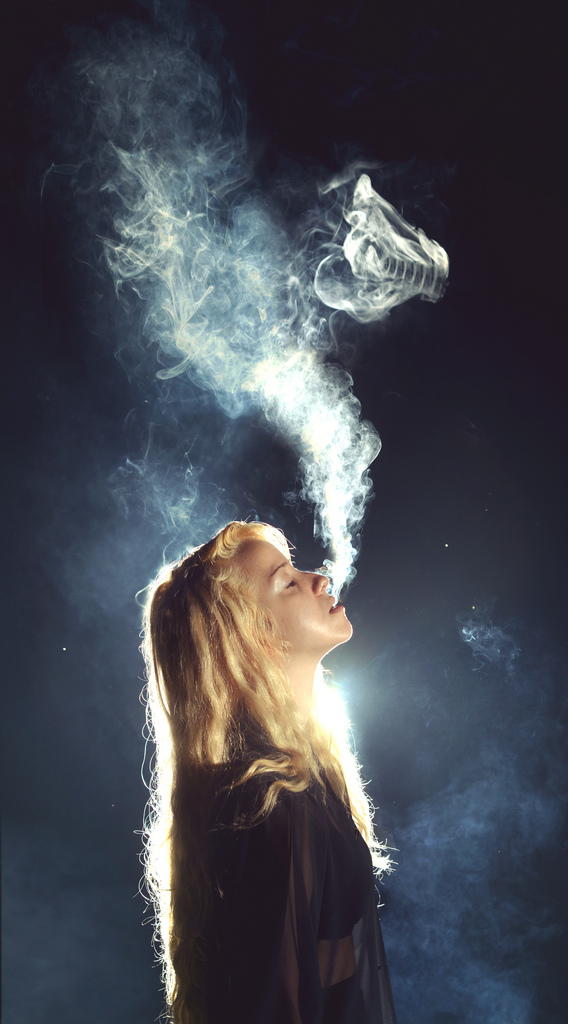