Did You Know That Some People Can Create a Rumbling Sound in Their Ears? 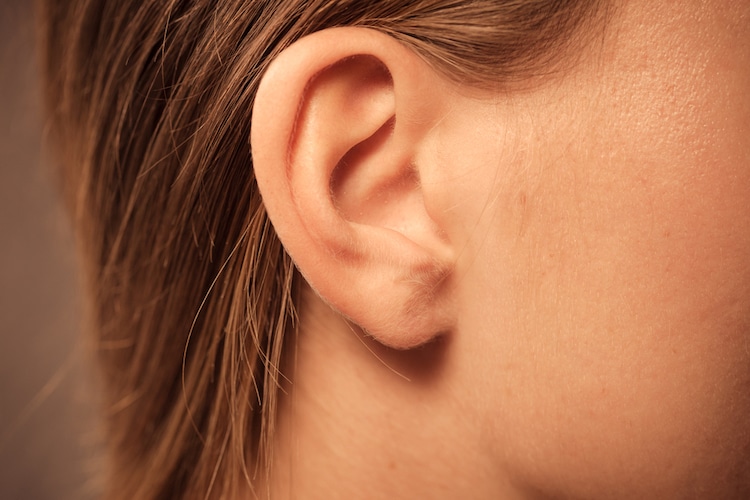 Once again, Twitter is proving to be a great source of interesting facts about science. The latest talking point centers around the tensor tympani, a muscle in the ear that has a big impact on what we hear. Used to dampen sounds like claps of thunder or shouting or chewing, this muscle reduces the volume when things get too loud. But did you know that some people can actually flex this muscle voluntarily?

People were intrigued when Twitter user Massimo posted this fun fact. When contracted, the tensor tympani causes a rumbling sound in the ear. While most people aren't capable of doing this voluntarily, there are some who have the skill to tense the muscle at will. In fact, nearly 70,000 people belong to the Ear Rumblers Assemble Reddit, where stories are traded about this special ability.

If you're feeling left out, don't worry. Many people experience the rumble when yawning or when their jaw or neck is tensed. Or, you can try to replicate the experience by holding a tensed muscle, such as a clenched fist, against your ear. Interestingly, as often happens, both those who can and cannot control their tensor tympani are often shocked when they discover that not everyone experiences what they do.

Many people who experience the rumbling were also delighted for the explanation. Though the phenomenon has been known since at least 1884, many had no idea why they experienced an internal thunderstorm. And you? What side of the storm do you fall on?

Twitter is abuzz with users intrigued by the idea that its possible to control an inner ear muscle that helps dampen loud noises.

A part of the human population can voluntarily control the tensor tympani, a muscle within the ear. Contracting this muscle produces vibration and sound. The sound is usually described as a rumbling sound https://t.co/FjD36qFACU pic.twitter.com/ianKb60EK8

People enjoyed sharing their own experiences creating this rumble on command.

Been able to do that forever and wiggle my ears independently. Regrettably It doesn’t attract women and I can’t make money from it. Sad face.

I am a 64 year old male. I learned how to control my ear rumbling when I was 4 or 5. I play music with it. It plays bass-lines wonderfully. Sounds full and true. I was a jazz-performance major in music school. This ability has only improved and become more precise over time.

I can do this! Didn't realise not everyone could. Slightly crap super power, but I'll take it! 😁

Why Can 70% of People Hear This Silent GIF?