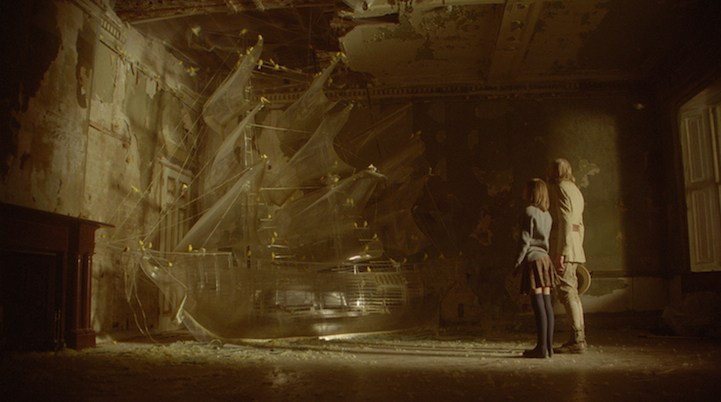 While Tim Walker will always amaze us with his magical photography that's filled with fabulous costumes and dreamy sets, we have been aching to see his work truly come alive. Lucky for us, Walker recently turned his attention to filmmaking.

Scheduled to show at film festivals worldwide, The Lost Explorer is a coming of age story which centers around a young girl named Evelyn who finds a sick and weary explorer camping at the bottom of her garden. This new friend has a case of malaria and grips a revolver in his clasped hands, convinced that the pygmies are coming to get him.

Though the twenty minute film is adapted from a story within Patrick McGrath's 1998 collective Blood and Water and Other Tales, it was Walker who decided to create a striking scene from his own memory. Eveyln and the explorer stand together, awestruck at the sight of 300 yellow canaries dotting a ghostly Victorian ship. “Ages ago someone told me how, in Victorian times, there were canary clouds over the Atlantic,” he told Telegraph.

“It was the toughest scene. We could afford only 300 canaries, and at the end, the animal wrangler retrieved 287. He put down nuts and seeds and five more appeared, then another seven. By the time the last one came down, it was dusty brown from being up in the rafters.”

teNeues has published accompanying books that contain the original short story by Patrick McGraph. There's both the 64 page hardcover book and the 144 page collector's addition that's selling for $1,600. Limited to only 100 copies, the collector's edition includes a DVD and a signed and numbered photo print. 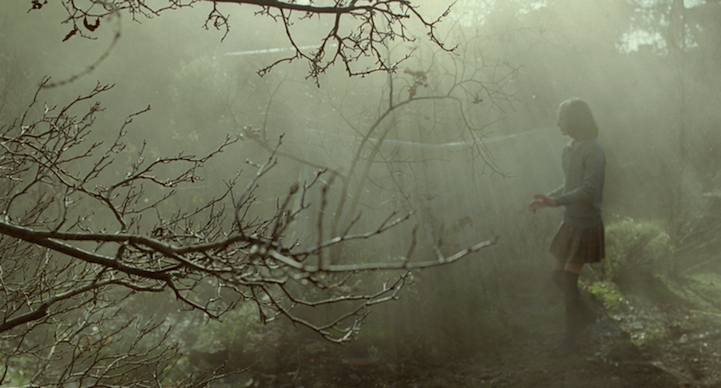 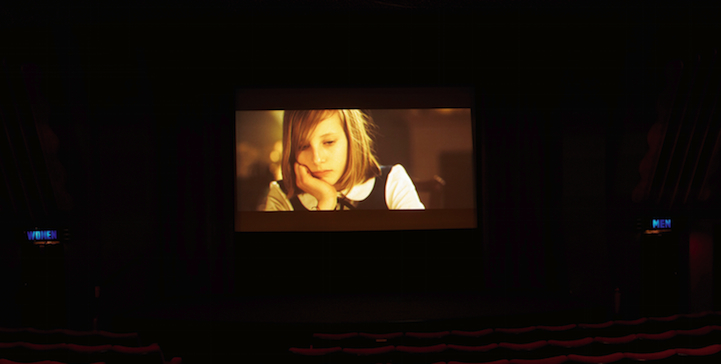 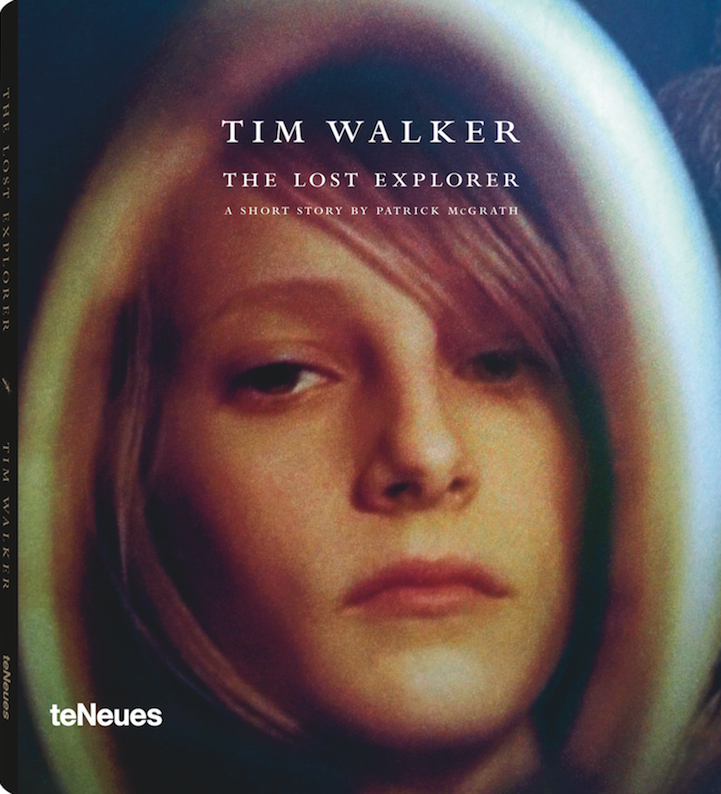 If you're a hardcore Tim Walker fan, like us, you're going to want to add this book to your collection.