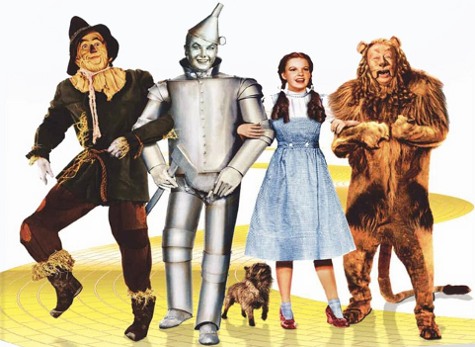 If you're one of those people who believes you have to watch certain movies on the big screen, make sure you catch the Wizard of Oz in hi-def on September 23, 2009. For just one night, 440 movie theatres nationwide will play the remastered classic. In addition to the movie, this event will include some behind-the-scenes goodies. This includes a special introduction by Robert Osborne, a classic film historian and host of Turner Classic Movies, followed by “To Oz! The Making of a Classic,” a look into how L. Frank Baum's classic novel was transformed into one of the most beloved films of all time. Also featured will be an exclusive clip of the Scarecrow, Ray Bolger, dancing in high-definition for the very first time. Make sure you take your young ones and don't forget to bust out those ruby slippers! Theatre Locations Source: NCM