My Modern Met Exclusive: The Tremendous and Curious World of Beakerhead 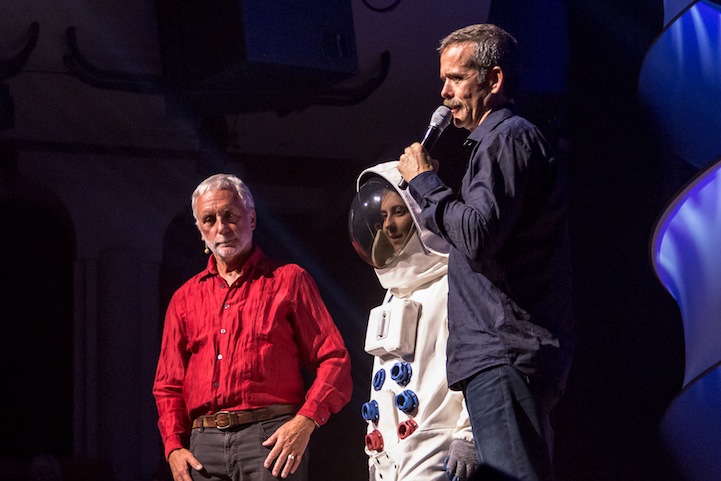 As I flew into Calgary yesterday morning, I was excited to discover what Beakerhead was all about. Multiple events have been hosted throughout the city since Wednesday (and runs through Sunday), with no intention of duplicating what's already been done. It's all about creating something new and fresh, breaking down barriers, and celebrating a uniqueness that could only be formed when fusing together the usually separate fields of art, science, and engineering.

The main event of the night, The Tremendous and Curious World of Beakerhead, was hosted by Discovery Channel's Jay Ingram and it was not only spectacular, it was a mind-blowing experience. Throughout the evening, guests were thrilled by captivating talks about neuroscience, physics, and space, all while being simultaneously entertained by outstanding musical performances.

The most captivating moment of the night belonged to world-renowned astronaut Chris Hadfield, former Commander of the International Space Station. The audience was riveted as he talked about his experiences while he was drifting in space, looking down at earth and all its majesty.

Other highlights included performances by opera singer/physicist Lauren Segal and Momentum Live Industrial Drummers. A brilliant neuroscientist Daniel Levitin spoke about his fascinating research on the brain and how it responded to music. He followed that up with a killer vocal of Chris Isaak's Wicked Game, alongside Jay Ingram and his band, The Famous Scientists. Alex Reben talked about his little movie-making robots, which inspire people to divulge their deepest, darkest secrets. Then out of nowhere Compressorhead, the world's first robot band, started jamming out like there was no tomorrow.

From my first day at Beakerhead, I've come to realize how powerful art, science, and engineering can be when combined together. It's a daring idea, but one that works beautifully. I'm excited to see and share more of what Beakerhead has to offer. One thing I do know for sure, Beakerhead is pushing limits like I have never seen before. 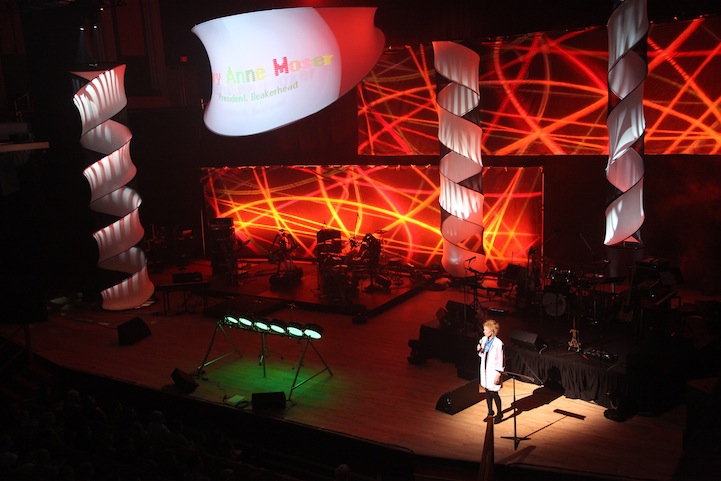 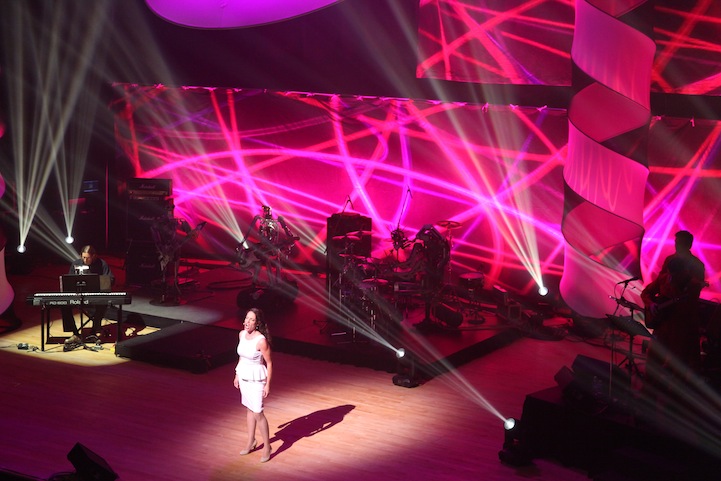 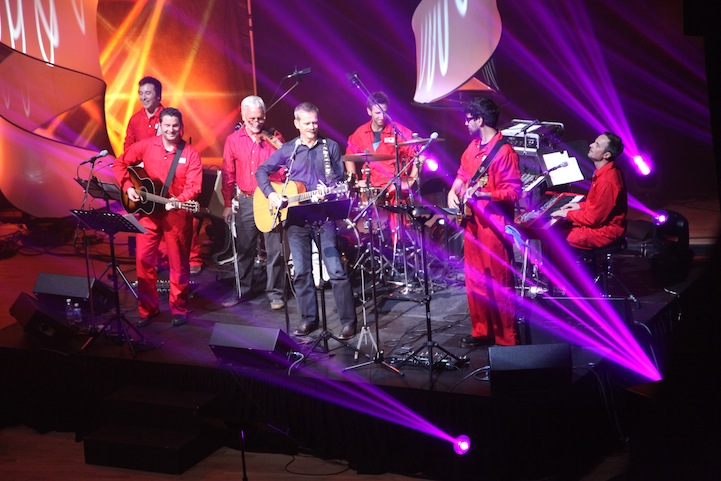 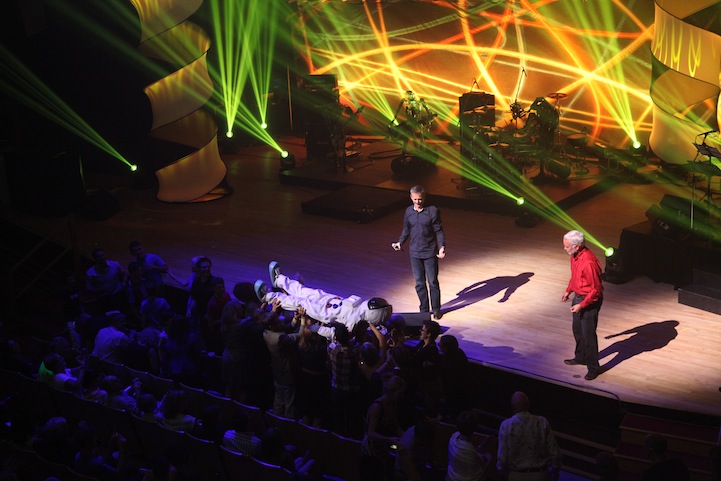 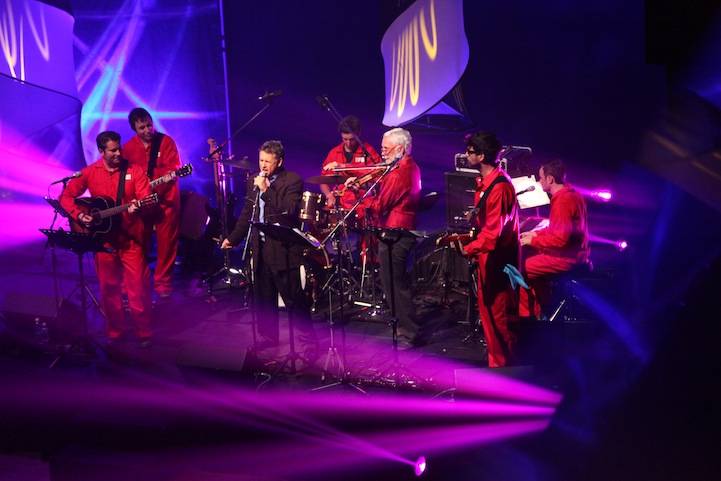 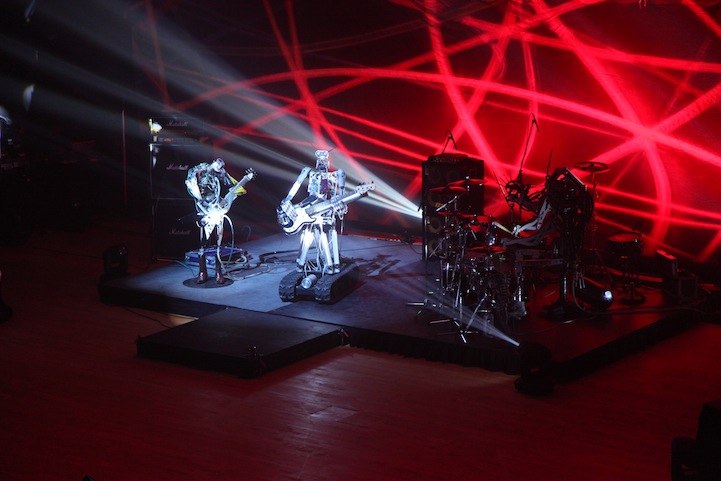 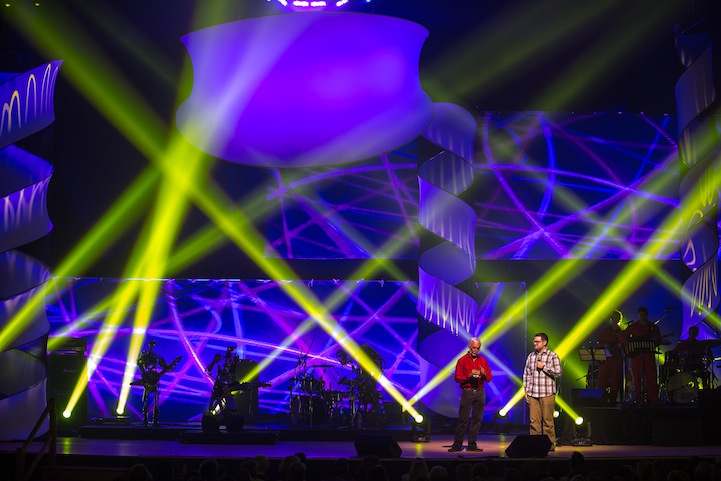