Tristan Jacobson, like many entrepreneurial kids, started a lemonade stand to earn money. But instead of using his profits to buy video games or a new toy, the nine-year-old boy from Springfield, Missouri is trying to pay for something much bigger–his own adoption. Every dollar made through selling lemonade, cookies, and bottled water will go towards paying legal fees so that Jacobson can be formally adopted by Donnie Davis, the woman who he now calls Mom.

Four years ago, Jacobson's biological mother left him on the steps of a shelter after being unable to properly take care of him. Davis, who had once had temporary custody of the child, then took on the role of kinship guardian, along with her husband Jimmy. It took a lot of hard work to get the then-five-year-old healthy–both physically and mentally–but he's now thriving in school.

“Tristan is already our son, in our hearts,” Davis wrote on YouCaring.com. “But we want to make it official. He wants to have our last name.” This is where the lemonade stand came in. The family hosted it as well as a yard sale, hoping to raise $5,000 for legal and adoption fees. It was a resounding success as the community rallied around their cause and they earned about $7,100. Coupled with “Tristan's Adoption Fund” on YouCaring.com, they've now raised well over $20,000 with donations still being made.

“There's not enough words to say ‘thank you' to everyone who has shown support or given us donations,” Davis told the Springfield News-Leader. “Everyone has made this possible. We will make sure this child will forever be ours.” 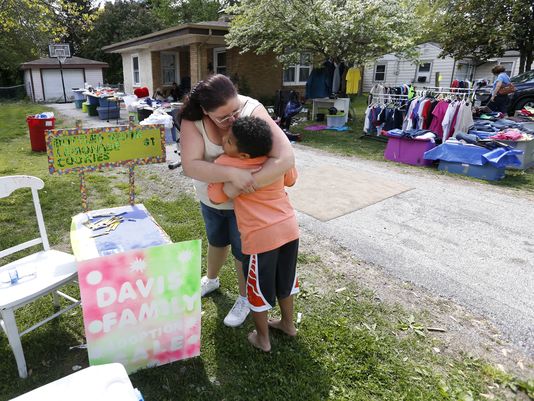 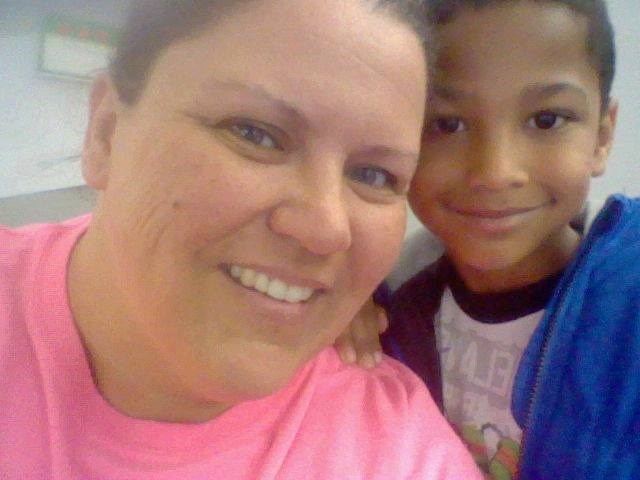 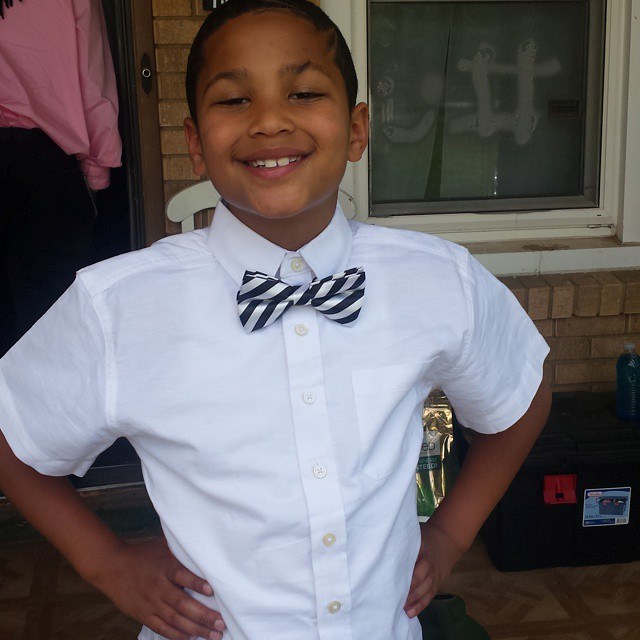