These beautiful violet snails live appealingly peaceful lives, spending all of their time drifting along warm ocean currents in self-made bubble rafts. Meet the Janthina janthina, a marine gastropod mollusk, more commonly known as a sea snail. Typically, this little creature can be found in tropical or temperate seas, floating at the surface of the water. They are unique in that they are fairly large for a species that spends its entire life at the very surface of the water, but the adult snails are actually unable to swim and are completely dependent on their air bubble boats.

These snails have a lovely counter shaded spiralling shell, dark purple at the base and lighter at the spire. They are protandric hermaphrodites, meaning that they begin life as a male and later change into female, collecting eggs within the bubble raft until these eventually develop into larvae. Though small, the chosen prey of this violet snail is the Portuguese man o' war. Scientists have a series of projects aimed around learning more about these pretty little rafting snails. 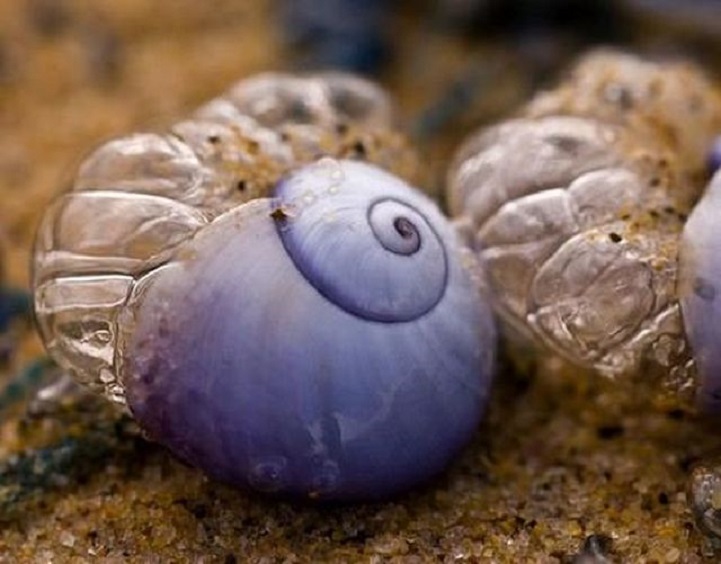 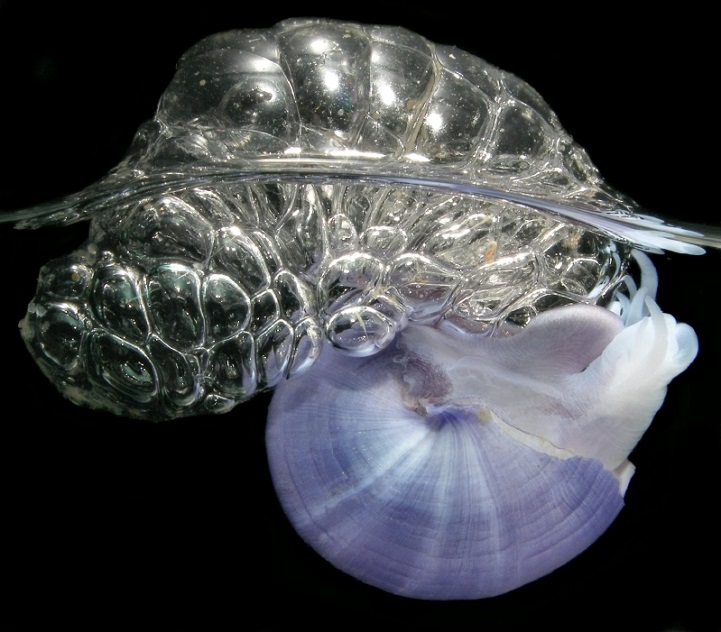 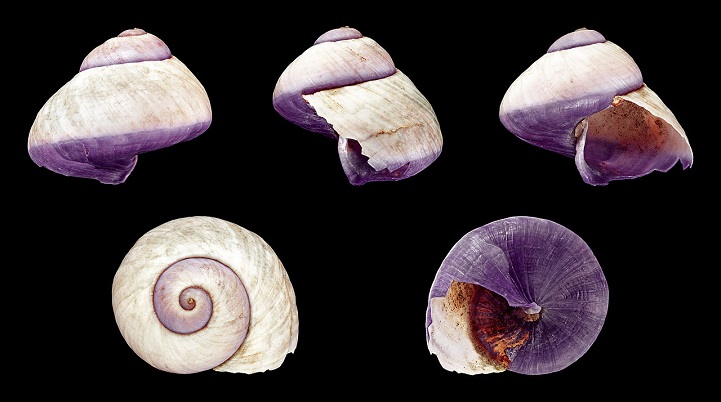 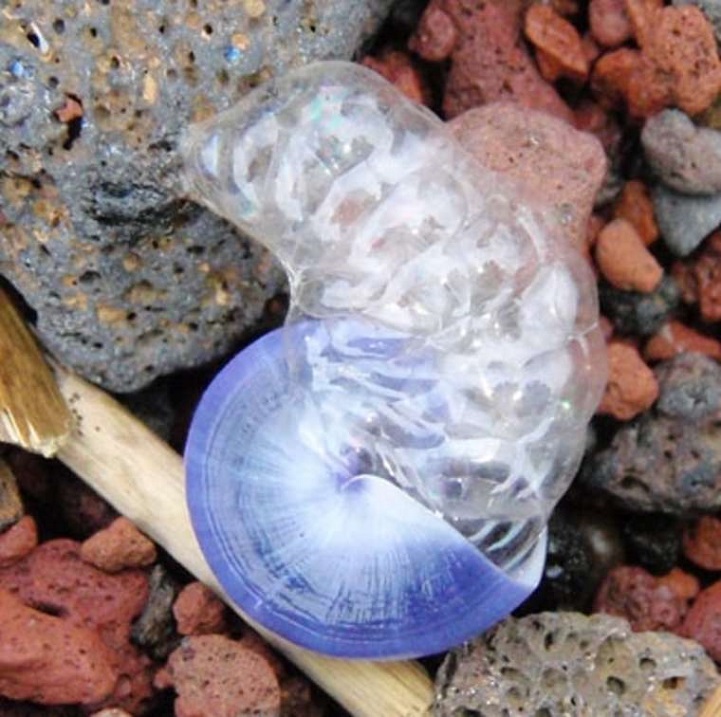