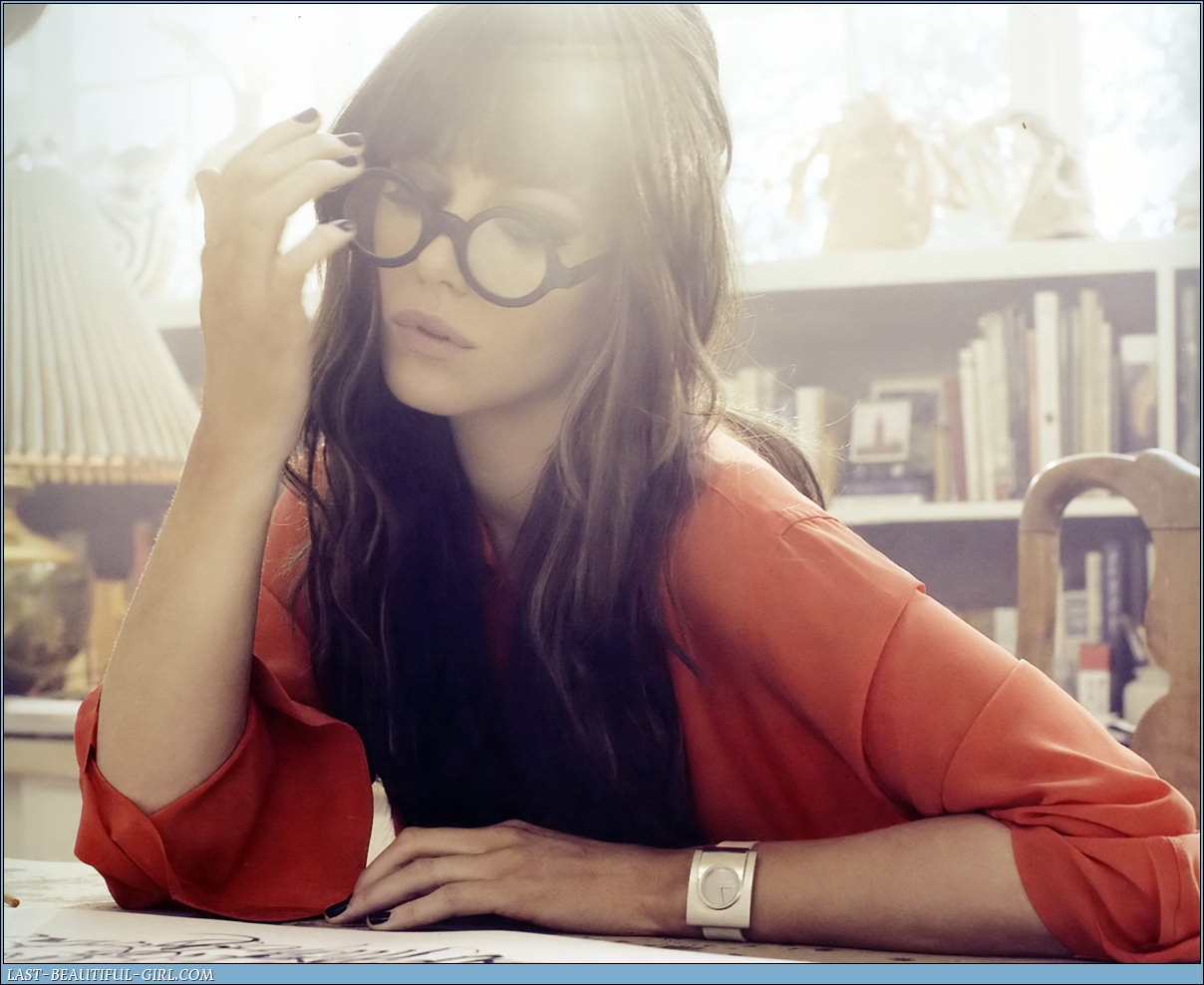 Truth be told, I've always aspired to be a geek. Geeks have skills that I'd love to have. What are they? And how can I get into this exclusive “club”? Wired's put together a cool list of 100 essential skills. How many of these skills do you possess? 1. Properly secure a wireless router. 2. Crack the WEP key on a wireless router. 3. Leech Wifi from your neighbor. 4. Screw with Wifi leeches. 5. Setup and use a VPN. 6. Work from home or a coffee shop as effectively as you do at the office. 7. Wire your own home with Ethernet cable. 8. Turn a web camera into security camera. 9. Use your 3G phone as a Wi-Fi access point. 10. Understand what “There's no Place Like 127.0.0.1? means. 11. Identify key-loggers. 12. Properly connect a TV, Tivo, XBox, Wii, and Apple TV so they all work together with the one remote. 13. Program a universal remote. 14. Swap out the battery on your iPod/iPhone. 15. Benchmark Your Computer 16. Identify all computer components on sight. 17. Know which parts to order from NewEgg.com, and how to assemble them into a working PC. 18. Troubleshoot any computer/gadget problem, over the phone. 19. Use any piece of technology intuitively, without instruction or prior knowledge. 20. How to irrecoverably protect data. 21. Recover data from a dead hard drive. 22. Share a printer between a Mac and a PC on a network. 23. Install a Linux distribution. (Hint: Ubuntu 9.04 is easier than installing Windows) 24. Remove a virus from a computer. 25. Dual (or more) boot a computer. 26. Boot a computer off a thumb drive. 27. Boot a computer off a network drive. 28. Replace or repair a laptop keyboard. 29. Run more than two monitors on a single computer. 30. Successfully disassemble and reassemble a laptop. 31. Know at least 10 software easter eggs off the top of your head. 32. Bypass a computer password on all major operating systems 33. Carrying a computer cleaning arsenal on your USB drive. 34. Bypass content filters on public computers. 35. Protect your privacy when using a public computer. 36. Surf the web anonymously from home. 37. Buy a domain, configure bind, apache, MySQL, php, and WordPress without Googling a how-to. 38. Basic *nix command shell knowledge with the ability to edit and save a file with vi. 39. Create a web site using vi. 40. Transcode a DVD to play on a portable device. 41. Hide a File Behind a JPEG. 42. Share a single keyboard and mouse between multiple computers without a KVM switch. 43. Google obscure facts in under 3 searches. Bonus point if you can use I Feel Lucky. 44. Build amazing structures with LEGO and invent a compelling back story for the creation. 45. Understand that it is LEGO, not Lego, Legos, or Lego's. 46. Build a two story house out of LEGO, in monochrome, with a balcony. 47. Construct a costume for you or your kid out of scraps, duct tape, paper mch, and imagination. 48. Be able to pick a lock. 49. Determine the combination of a Master combination padlock in under 10 minutes. 50. Assemble IKEA furniture without looking at the instructions. Bonus point if you don't have to backtrack. 51. Use a digital SLR in full manual mode. 52. Do cool things to Altoids tins. 53. Be able to construct paper craft versions of space ships. 54. Origami! Bonus point for duct tape origami. (Ductigami) 55. Fix anything with duct tape, chewing gum and wire. 56. Knowing how to avoid being eaten by a grue. 57. Know what a grue is. 58. Understand wherre XYZZY came from, and have used it. 59. Play any SNES game on your computer through an emulator. 60. Burn the rope. 61. Know the Konami code, and where to use it. 62. Whistle, hum, or play on an iPhone, the Cantina song. 63. Learning to play the theme songs to the kids favorite TV shows. 64. Solve a Rubik's Cube. 65. Calculate THAC0. 66. Know the difference between skills and traits. 67. Explain special relativity in terms an eight-year-old can grasp. 68. Recite pi to 10 places or more. 69. Be able to calculate tip and split the check, all in your head. 70. Explain that the colours in a rainbow are roygbiv. 71. Understand the electromagnetic spectrum – xray, uv, visible, infrared, microwave, radio. 72. Know the difference between radiation and radioactive contamination. 73. Understand basic electronics components like resistors, capacitors, inductors and transistors. 74. Solder a circuit while bottle feeding an infant. (lead free solder please.) 75. The meaning of technical acronyms. 76. The coffee dash, blindfolded (or blurry eyed). Coffee [cream] [sugar]. In under a minute. 77. Build a fighting robot. 78. Program a fighting robot. 79. Build a failsafe into a fighting robot so it doesn't kill you. 80. Be able to trace the Fellowship's journey on a map of Middle Earth. 81. Know all the names of the Dwarves in The Hobbit. 82. Understand the difference between a comic book and a graphic novel. 83. Know where your towel is and why it is important. 84. Knowing the answer to life, the universe and everything. 85. Re-enact the parrot sketch. 86. Know the words to The Lumberjack Song. 87. Reciting key scenes from Monty Python and the Holy Grail. 88. Be able to recite at least one Geek Movie word for word. 89. Know what the 8th Chevron does on a Stargate and how much power is required to get a lock. 90. Be able to explain why it's important that Han shot first. 91. Know why it is just wrong for Luke and Leia to kiss. 92. Stop talking Star Wars long enough to get laid. 93. The ability to name actors, characters and plotlines from the majority of sci-fi movies produced since 1968. 94. Cite Mythbusters when debunking a myth or urban legend. 95. Sleep with a Cricket bat next to your bed. 96. Have a documented plan on what to do during a zombie or robot uprising. 97. Identify evil alternate universe versions of friends, family, co-workers or self. 98. Be able to convince TSA that the electronic parts you are carrying are really not a threat to passengers. 99. Talk about things that aren't tech related. 100. Get something on the front page of Digg. Wired