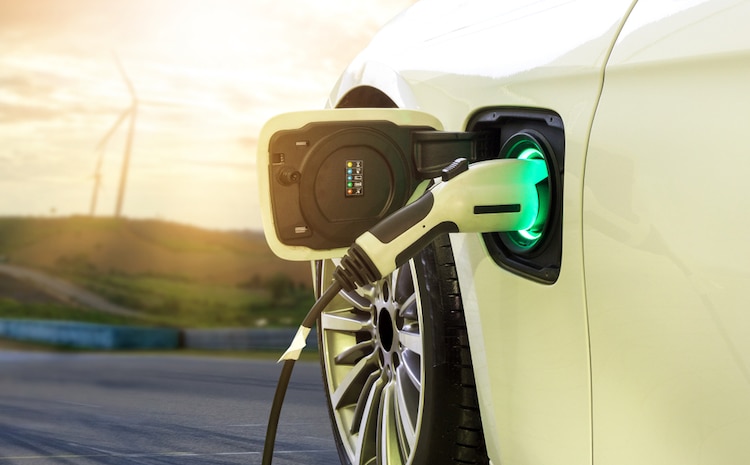 When it comes to environmental laws, the state of California is a leader in the United States. And Governor Gavin Newsom's new executive order shows just how serious his state is about doing its part to help the planet. On September 24, 2020, Governor Newsom signed an order that will ban the sale of gas-powered cars in the state in the near future. Starting in 2035, any car sold in California must have zero emissions. It's a powerful move in a state where smog is a daily reality. In fact, transportation accounts for 80% of smog-producing pollution and 50% of carbon pollution.

“This is the most impactful step our state can take to fight climate change. For too many decades, we have allowed cars to pollute the air that our children and families breathe,” said Newsom. “Californians shouldn’t have to worry if our cars are giving our kids asthma. Cars shouldn’t melt glaciers or raise sea levels threatening our cherished beaches and coastlines.”

Of course, this doesn't mean that all cars on the roads will be emissions-free by 2035. There will still be vehicles crossing over state lines, as well as cars purchased prior to 2035. And, those who buy used cars or go out of state to purchase cars will have a loophole—at least for now. Still, the Democratic governor's stance is powerful and is just one of several steps mandated by the order to cut down on the pollution that transport causes.

In addition to the sale of new cars and trucks, drayage trucks will be required to have zero emissions by 2035. By 2045, all medium duty and heavy duty vehicles should also be emissions-free where feasible. Though electric vehicles are currently more expensive than gas-powered cars, this is slowly changing. In the coming years, it's believed that manufacturers will be able to even the costs and so, by 2035, getting a zero-emissions vehicle won't necessarily mean spending more money.

France Is Going to Ban Stores From Throwing Away Unsold Clothing