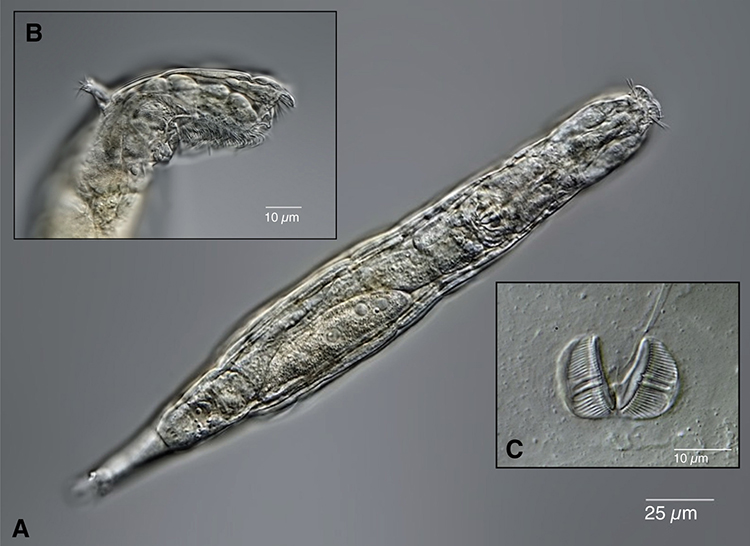 From Han Solo in Star Wars to wealthy people actually freezing themselves in hopes of resurrection, the fantasy of reviving frozen, preserved specimens is a long-held dream. Modern science has made this a reality for single-celled organisms that have been frozen. A recent paper in Current Biology extends this success to include more complex, multi-cell microorganisms such as the rotifer. A rotifer preserved in Siberian permafrost for 24,000 years has been revived by Russian scientists at the Soil Cryology Laboratory at the Institute of Physicochemical and Biological Problems in Soil Science in Pushchino, Russia.

Rotifers are aquatic microbes which live in freshwater habitats and moist soil. The specimen revived by the team was taken from the Siberian permafrost. Although in danger of melting away, the permafrost has provided a continually frozen environment preserving specimens for thousands of years. The frozen specimens are in a state of “almost completely arrested metabolism.” The rotifer has lain dormant for 24,000 years, since the Late Pleistocene, according to carbon dating of the ice layer in which it was discovered.

Once in the lab, the team revived the rotifer and even managed to encourage its reproduction via an asexual process known as parthenogenesis. The rotifer was found to be a member of genus Adineta and genetically is similar to modern Adineta. With this success, the team was then faced with the question of the rotifer's preservation abilities. 144 unrelated rotifer specimens were frozen for a week and then revived. The modern examples seemed to revive as well as their prehistoric counterpart. The species seems to be able to freeze without damaging ice crystals forming, which harm cell structures.

How close are we to science reviving a dog, cat, or human? Not very. There are a lot of barriers (and ethical questions) surrounding reviving more complex creatures through cryonics. However, science continues to learn more about reviving less complex organisms.

Russian scientists revive a 24,000-year-old rotifer from the Siberian permafrost. 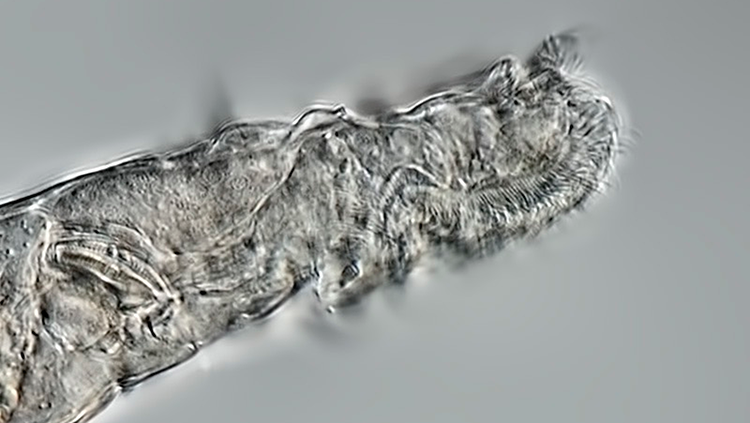