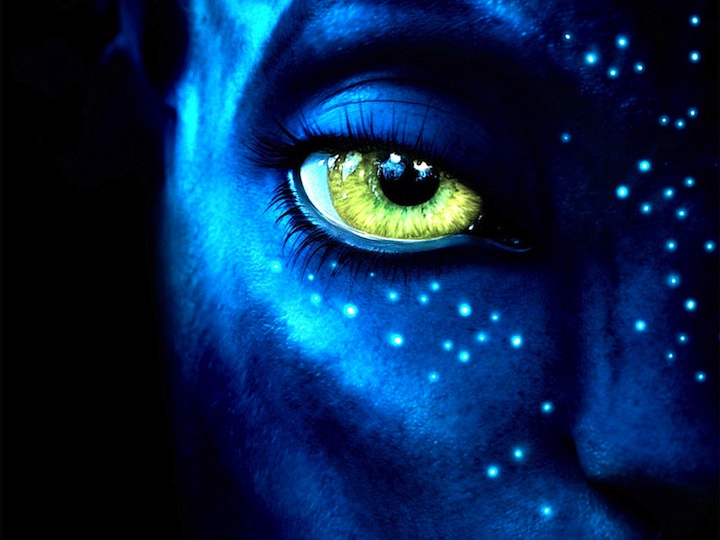 Sponsored: This content series is brought to you by Autodesk – Accelerating Better Design. Now more than ever, modern moviegoers have come to expect an immersive experience when they enter a theater. Transporting a discerning audience to another time or place is the tough job of the visual effects team who masterfully integrate digital technology so that it appears seamless. Before all that takes place, however, filmmakers need to quickly communicate their complex vision to not only their stakeholders but to their team. While they can always rely on storyboards or physical models, powerful technology is now available that can do much more than anyone could have once imagined.

Cutting-edge tools now allows filmmakers to see incredible, digital representations or 3D images of their characters and environments. Autodesk is one of the only design technology companies that creates software of this nature. Though they're best known for their architecture and engineering tools, like their flagship software AutoCAD, they also offer state-of-the-art media and entertainment solutions in products like Maya, Motion Builder, Mudbox and Flame.

Today, we go behind-the-scenes of five modern-day movies where visualization was a key component to its development. From the sci-fi blockbuster hit Avatar to the Oscar winner Inception, you'll find out which movies needed to use digital technologies to bring storytelling to life.

In the movie Inception, who could forget the surreal scenes where an entire city block in Paris folded onto itself or where large expanses of M.C. Escher-resembling architecture crumbled into the sea? Dreams and reality merged into one thanks in good part to visual effects house Double Negative. Over 250 artists and technicians worked to create mind-blowing backdrops that straddled the line between reality and fiction. The generous use of visual effects software only served to enhance the story.”The Double Negative team did an incredible job, transporting the audience into the dreams of the film's main characters with groundbreaking visual effects work that seamlessly integrated digital elements with the special effects and live-action footage,” said Marc Petit, senior vice president, Autodesk Media & Entertainment. 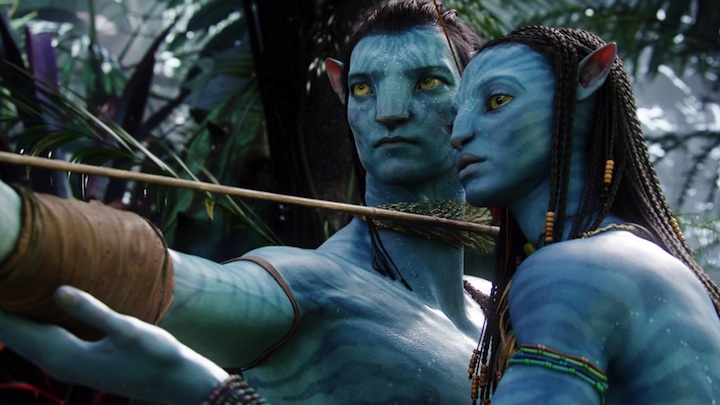 Avatar's producer Jon Landau made this bold statement, “Avatar would not be possible, but for Autodesk. It made the impossible, possible, and for that James Cameron and I are eternally grateful.” Avatar's production team used Autodesk Maya and MotionBuilder to not only create stunning virtual stages but to merge a make-believe world with a real one. When Director James Cameron looked into his monitor, he could actually see, in real-time, his actors transformed into their Na'vi characters within Pandora. In this way, he could adjust their performances right away without waiting until post-production. This new motion picture production process is considered groundbreaking because it combined live acton 3D with CG visual effects. 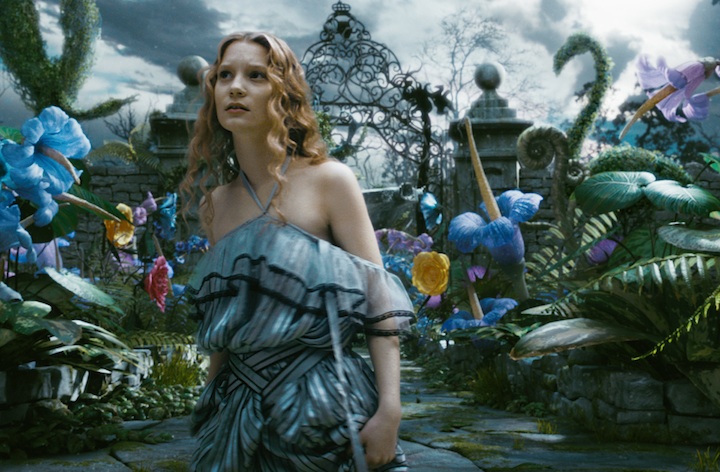 How do you bring a Tim Burton movie to life, especially when you're talking about reinterpreting a classic? Shot all against a green screen, Alice in Wonderland had to not only make viewers believe that real actors were interacting with fantastical, make-believe characters, it also had to stretch and distort the physical appearances of the real actors to make them look otherworldly. Double Negative, the visual effects house, used a whole host of Autodesk software including Maya, Mudbox and Flame. Specifically, for production design, Maya allowed the visual effects team to build several different environments and then gave them the ability to look through a monitor to see the actors magically composited over them. 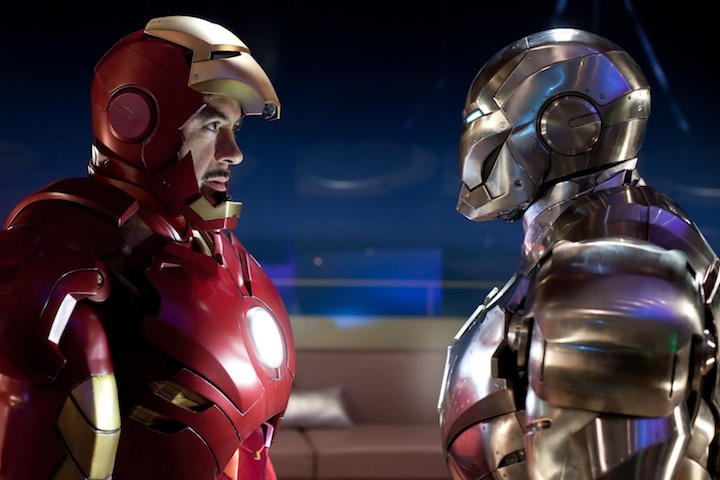 Besides Robert Downey Jr, there was one clear star in Iron Man 2, the futuristic graphics. Visual effects company Industrial Light & Magic (ILM) can be credited for creating 527 visual effects with the help of Maya and Flame. “Maya played an invaluable role in providing our artists the tool to create the animation for ‘Iron Man 2.'” said Marc Chu, ILM animation director. One of the most important aspects of the movie was Iron Man's newly designed suits, which was a mixture of computer-generated imagery (CGI) and real costume design. The suits were sculpted in a computer instead of formed over a real body in clay, as it is traditionally done.

In addition, previsualization was a key component to this movie even being made. The Third Floor company worked closely with director Jon Favreau and various filmmaking departments to create nearly 700 shots to help visualize the movie and be strategic on how they'd ultimately realize Favreau's creative vision.

Unlike the others on this list, one wouldn't immediately think that visual effects would play a large role in this movie. In the dramatic scene where Natalie Portman morphed into a swan, however, a full-body double was used to capture movement and then Natalie's head was shot for the same scene. Portman's face was then digitally grafted onto the dancer's body.The wings as well as the crowd were all computer-generated.

All in all, it's amazing to see how special effects houses use today's most advanced technology to really push boundaries in entertainment.

Which of these movies appeared most magical to you?