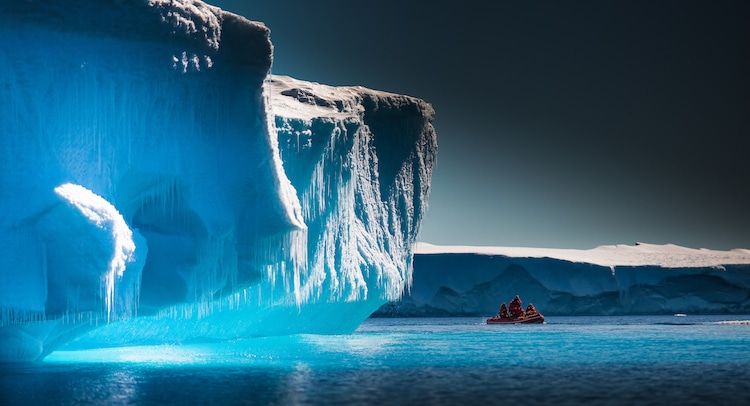 Have you ever wished that you could get hands-on in the battle to conserve our planet? If you also have an adventurous spirit, you'll be thrilled to learn about Airbnb's new Antarctica Sabbatical. The company is teaming up with environmental advocacy group The Ocean Conservancy to send five volunteers on the adventure of a lifetime. These citizen scientists will spend one month with environmental scientist Kirstie Jones-Williams and make their way to Antarctica to collect important data about microplastics.

The opportunity follows Airbnb's Italian Sabbatical, which saw a group of volunteers immersing themselves in small-town Italian life. This time, the Antarctica Sabbatical will give volunteers the opportunity to discover one of the world's most isolated ecosystems in a meaningful way and, in the process, to raise awareness about humans' impact on the climate. After spending two weeks training in Chile, the group will fly to Antarctica where they will have the chance to visit the South Pole and explore the beauty of Antarctic sites like the Drake Icefall, Charles Peak Windscoop, and Elephant's Head.

Once settled in, volunteers will spend long hours collecting snow samples from Antarctica's interior and examining them for the presence of microplastics. The month-long sabbatical is capped by another week in Chile, where the group's findings will be prepared. Along the way, the team will be guided by Jones-Williams, an Antarctic scientist who specializes in investigating the impact of microplastics on polar marine zooplankton. 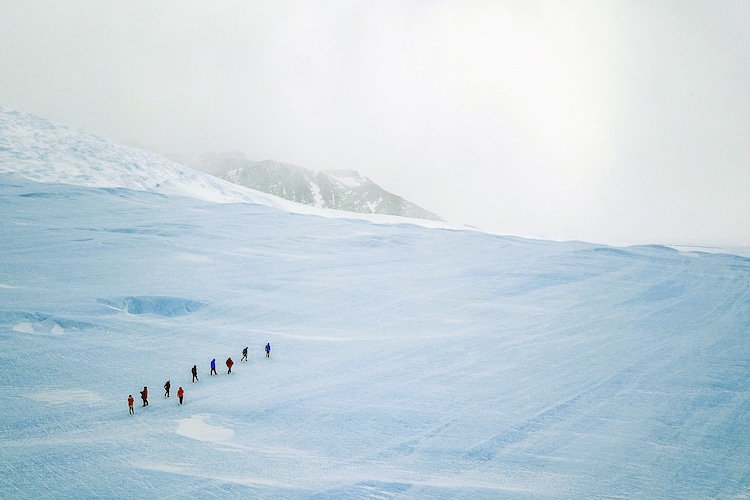 So what are microplastics? These small plastic particles measure less than 5 mm in length. In recent years they have become the focus of pollution research, and it's been shown that humans ingest between 70,000 and 121,000 particles per year. Ocean plastic can cause microplastics to be eaten by fish and crustaceans, which are then consumed by humans. As these particles can contain harmful toxins and chemicals, studying how they spread is of vital importance in protecting everything in our ecosystem.

“Most people think of Antarctica as a pristine and isolated continent, but recent evidence shows that even the most remote locations are affected by plastic pollution. This expedition will help us understand the pathways of microplastics to remote regions such as Antarctica and comes at a critical time to highlight our responsibility to protect our natural world,” said Jones-Williams.

No formal experience is required to take part in the sabbatical, though candidates must be at least 18 years old and available to travel between November 18, 2019 and December 16, 2019. What are you waiting for? You have until 11:59 pm EDT on October 8, 2019 to apply.

Learn more about the adventure that awaits as part of Airbnb's Antarctica Sabbatical.

Interview: Designer Dedicates Her Career to Discovering the Hidden Impact of Consumer Goods on the Environment