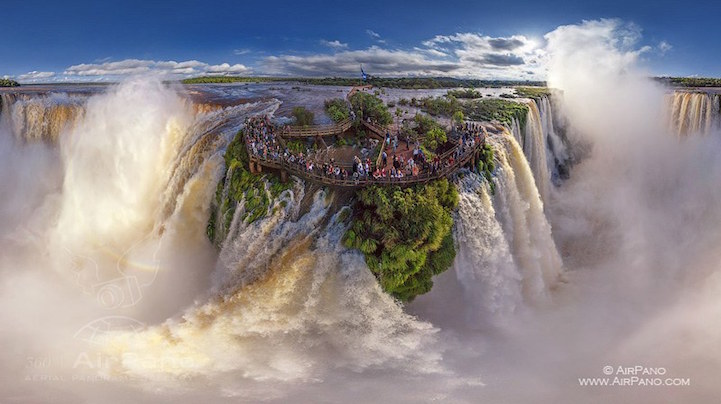 Ready to see the world like you've never seen it before? AirPano, a not-for-profit company that focuses on high-resolution panoramic shots, has traveled to over 230 breathtaking locations on our planet, giving us the most incredible aerial views of this earth. While they're known for their 360 panoramas, which you can see on their website, the group also has a collection of stunning photos of famous cities, like New York, Barcelona, and Paris, as well as images of nature's most beautiful destinations including the roaring Iguazu Falls (as seen above).

The team consists of 12 members, nine photographers and three tech specialists, who use planes, helicopters and drones to shoot from high above. The company started back in 2006.

AirPano has an app called AirPano Travel Book where you can see their 360 aerial panoramas on your iPhone or iPad.

If you have some time, visit the AirPano website to experience the 360 aerial panoramas yourself. Currently, they have more than 2,000 spherical panoramas. Unlike conventional photographs, spherical 360 photo panoramas allow viewers to rotate an image, change the field of view, and zoom in on a particular detail. Get ready for a dizzying ride to the world's most incredible places! 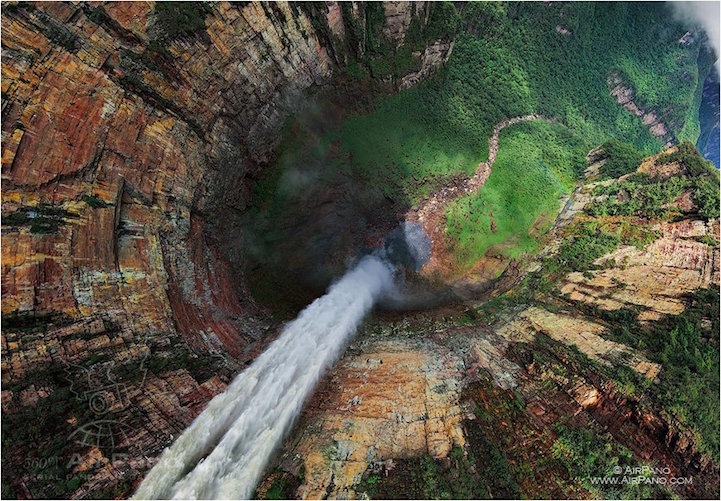 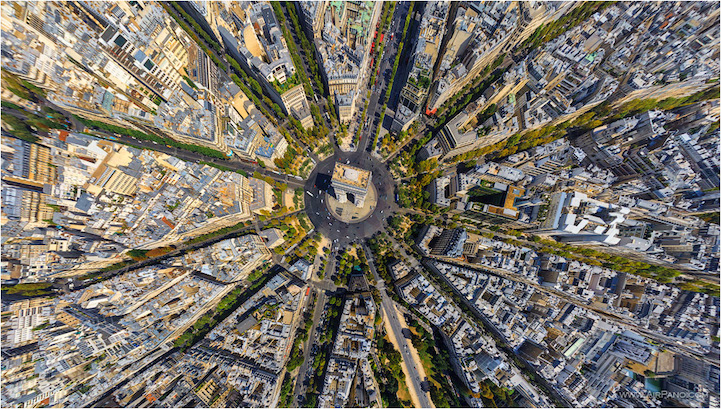 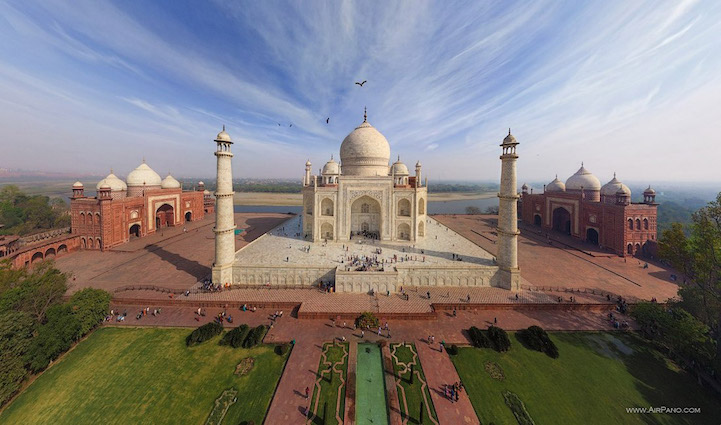 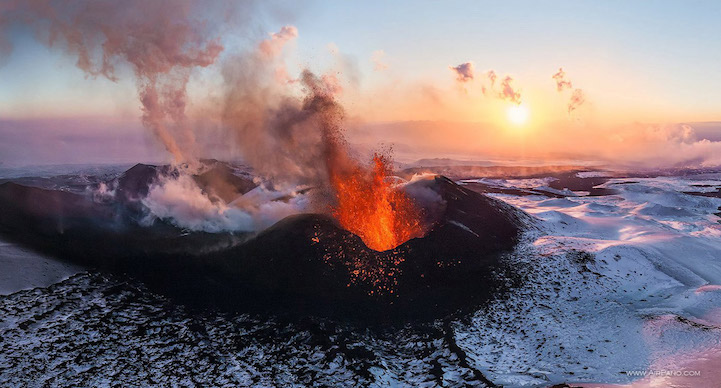 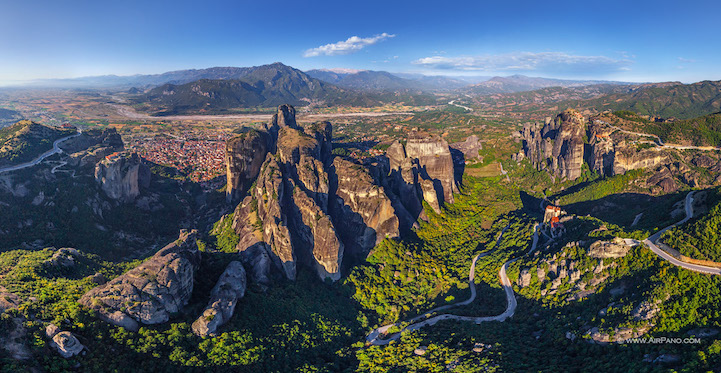 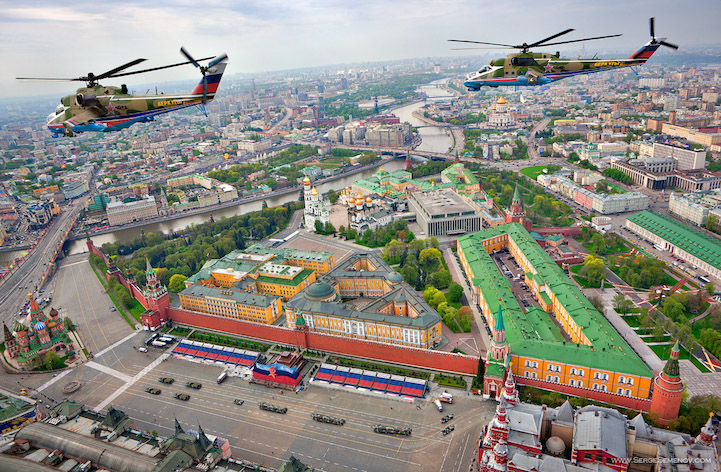 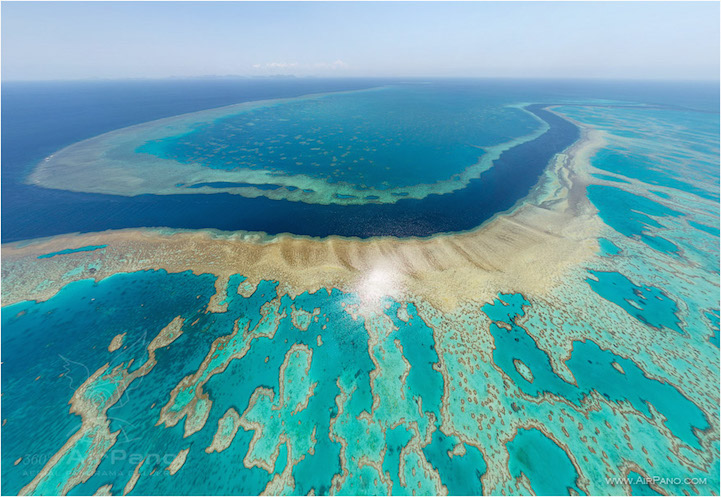