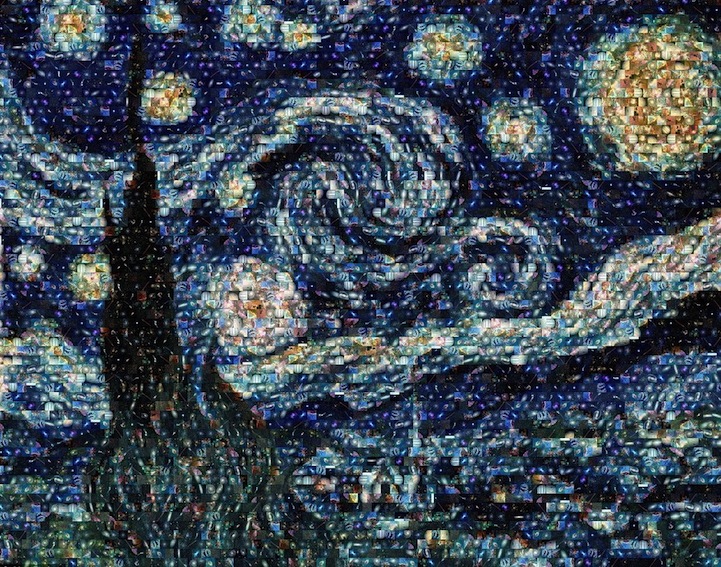 Last month, we came across Zachary Copfer, a microbiologist with a passion for photography, and it seems we have encountered yet another science and art enthusiast, though it's a different branch of science. Alex Harrison Parker, a postdoctoral research fellow at the Harvard-Smithsonian Center for Astrophysics with a PhD in astronomy, has produced an incredible recreation of Van Gogh's Starry Night with images from the Hubble Space Telescope.

The digital photomontage boasts thousands of shots of planets, galaxies, nebulas, clusters of celestial bodies, and bursting stars. Parker downloaded the Top 100 images taken by Hubble and decided to create a mosaic with said images right around the 22nd anniversary of the space telescope. It seems incredibly fitting for the classic painting that is kind of like an artistic and archaic document of the night sky to be reconfigured with these visually astounding photographs of space.

Check out a close up of some of photos Parker used in his assembled image, below. 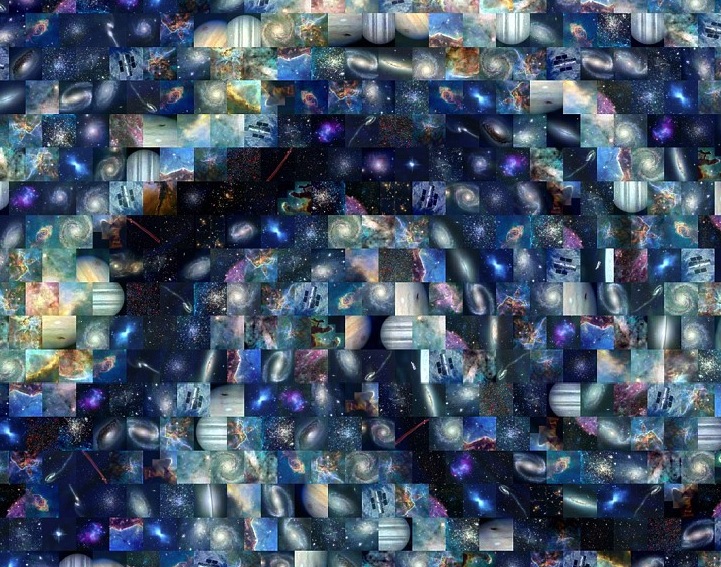 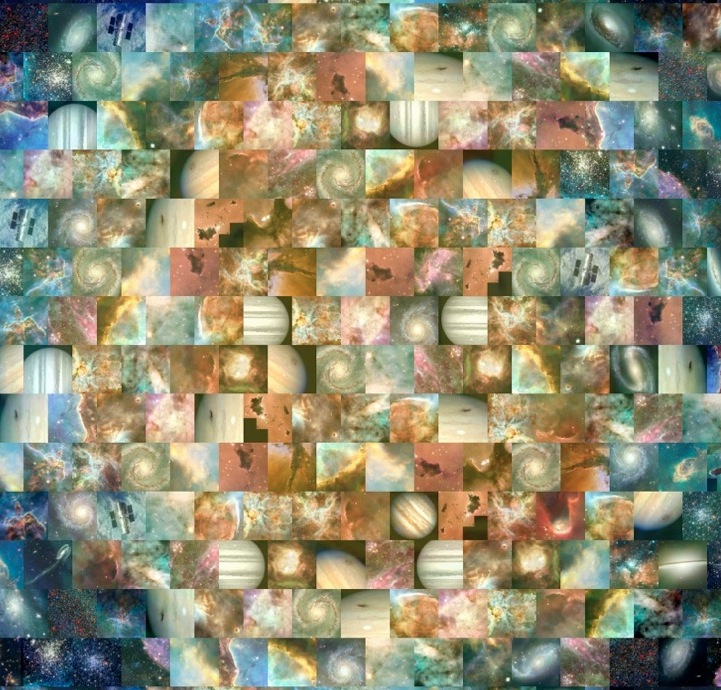 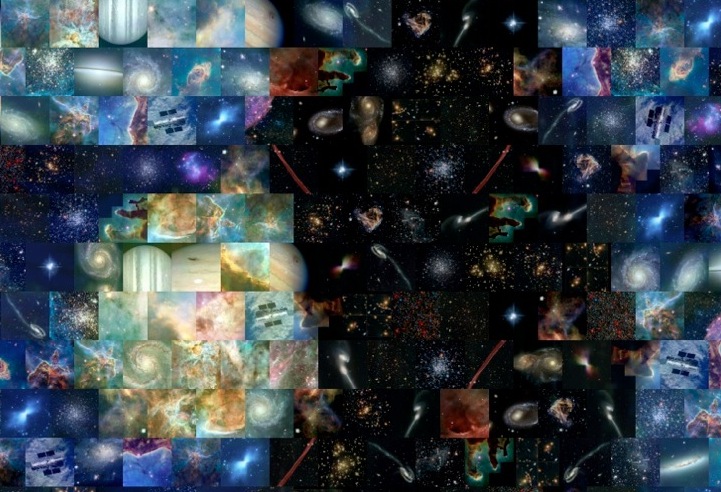 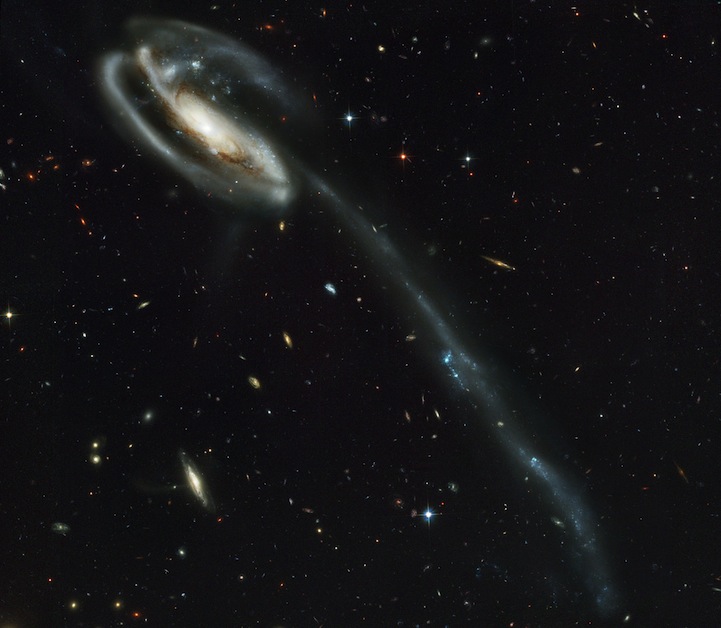 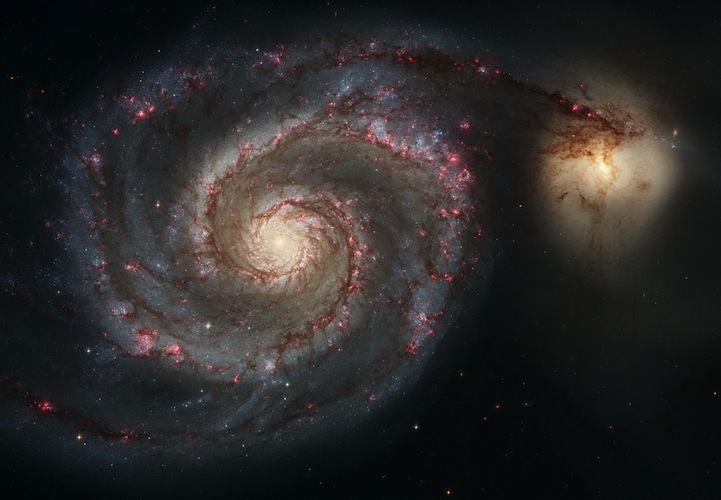 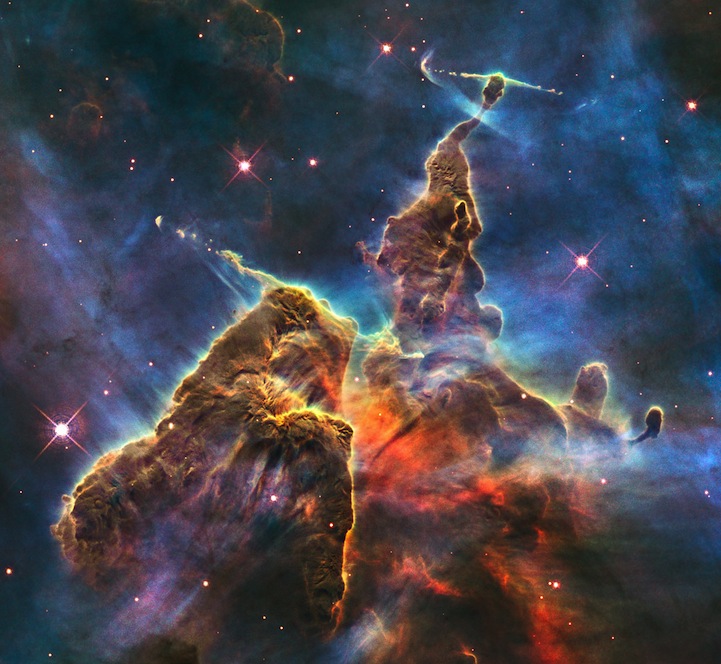 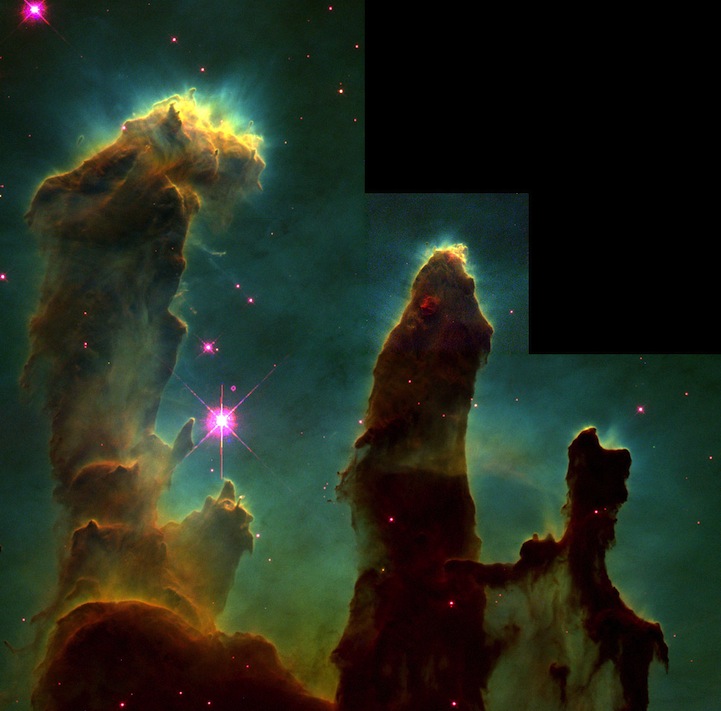