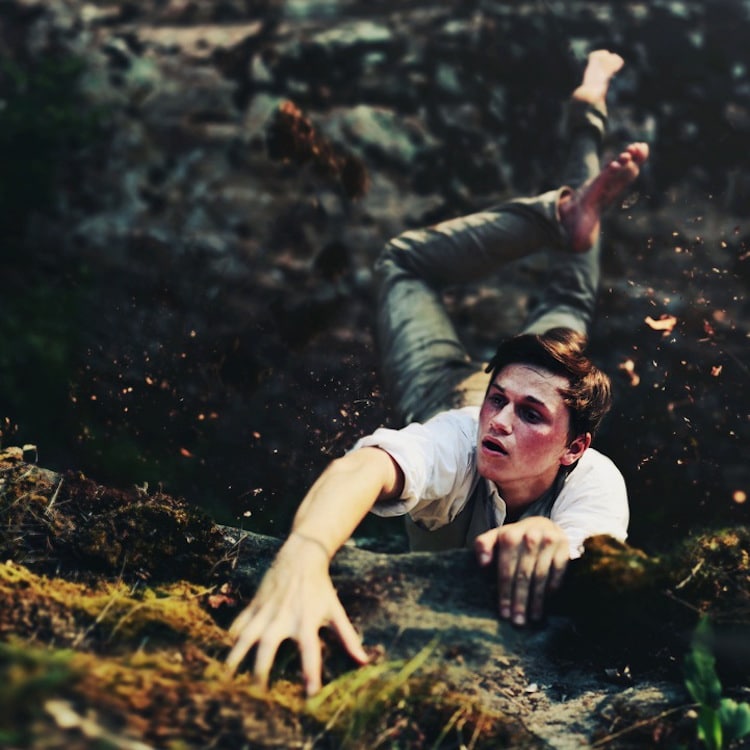 One of My Modern Met's all-time favorite teen photographers is the wildly creative Georgia native Alex Stoddard. In the past year, the 18-year-old has accomplished a great deal at his young age, including graduating from high school and the completion of his highly praised 365 project.

We were hooked early on and the conclusion of his year-long endeavor did not disappoint. Day after day, Stoddard has managed to retain his level of creativity, taking on new roles as the subject of his own photographs and bringing a new outlook on his primarily woodland and oceanic surroundings. Since the photographer's project has come to an end, he has continued to pursue photography with a surge in commissioned works.

Stoddard took a short hiatus from sharing his work amidst his busy schedule in recent months, following his graduation and moving across the country to live with fellow teen photographer Brian Oldham in California. However, he is busy at work and certain to release more breathtaking works in the coming months. Taking into account the remarkable work he has produced while balancing his academic studies, it can only mean greater things to come when all of his attention is devoted solely to his photographic pursuits. Stoddard even says, “It seems that I have hit that inevitable post-365 perfectionist period.” 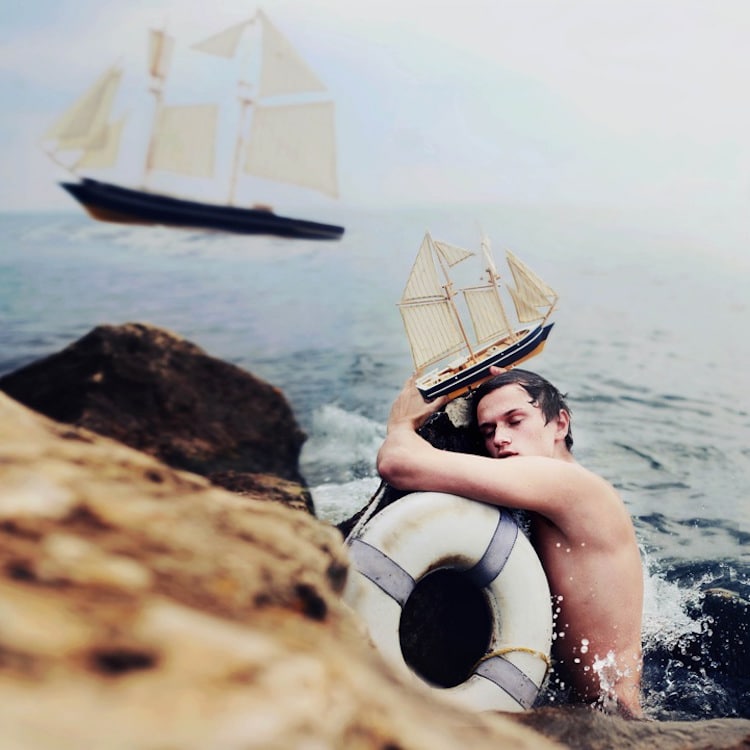 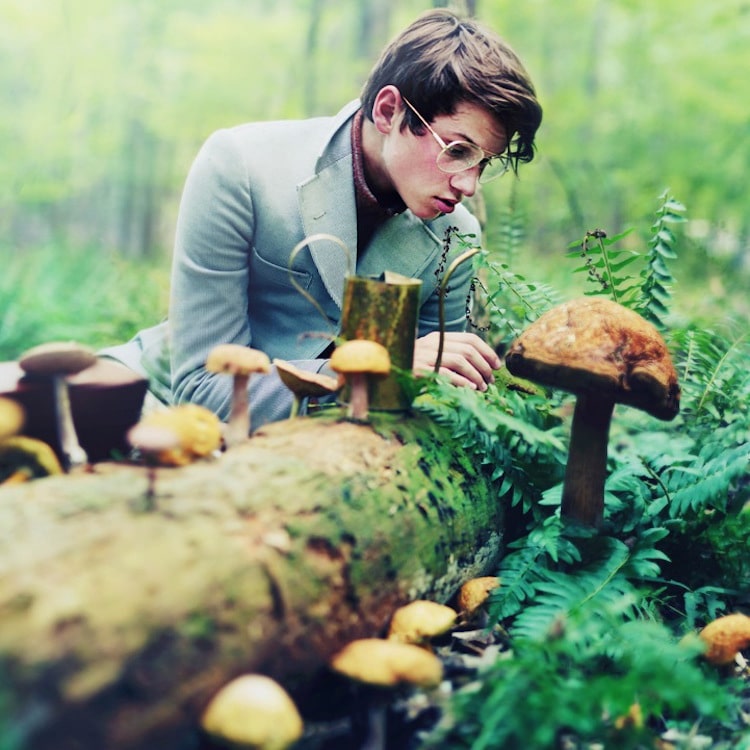 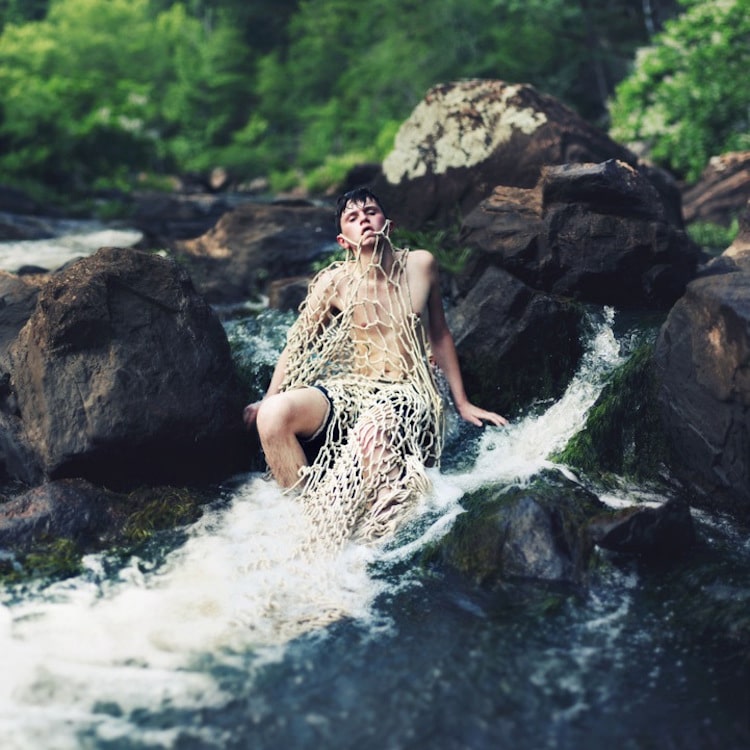 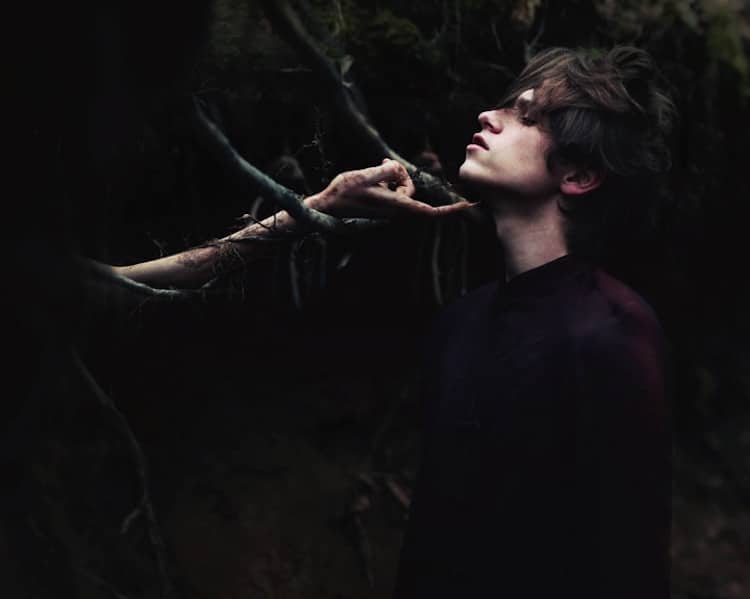 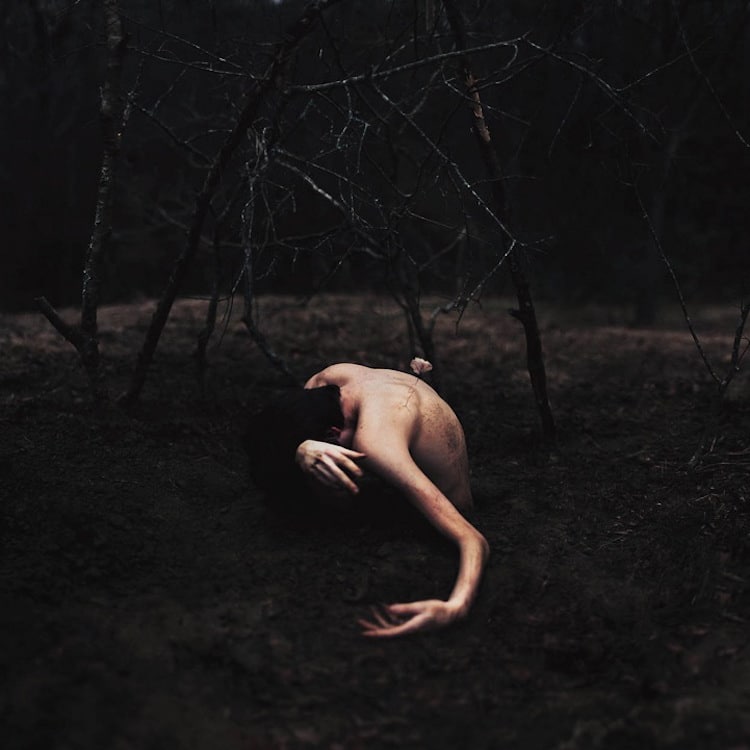 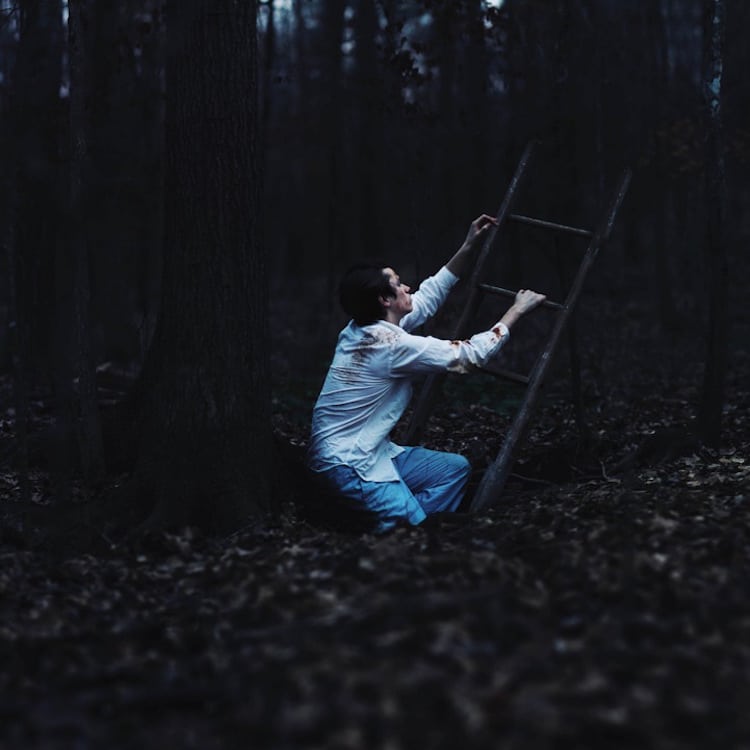 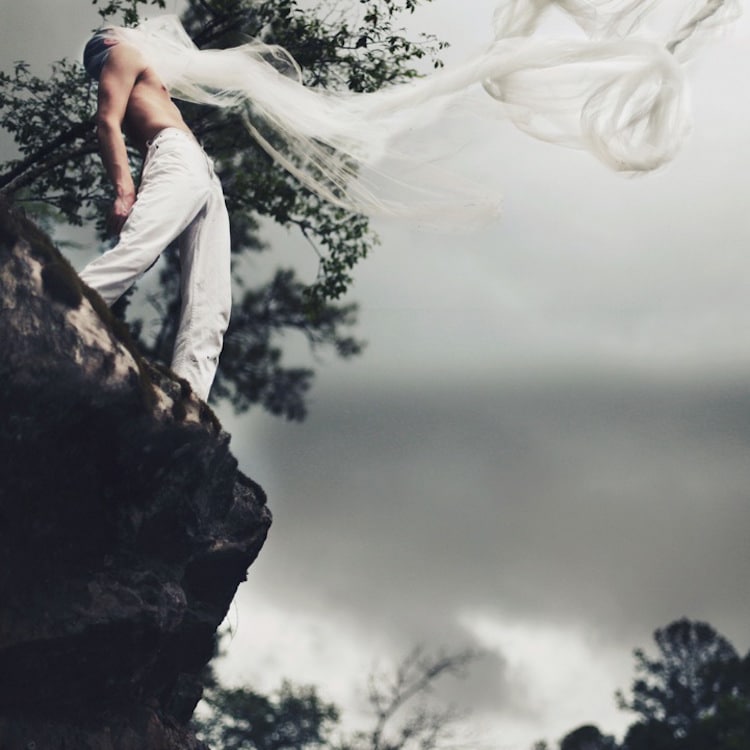 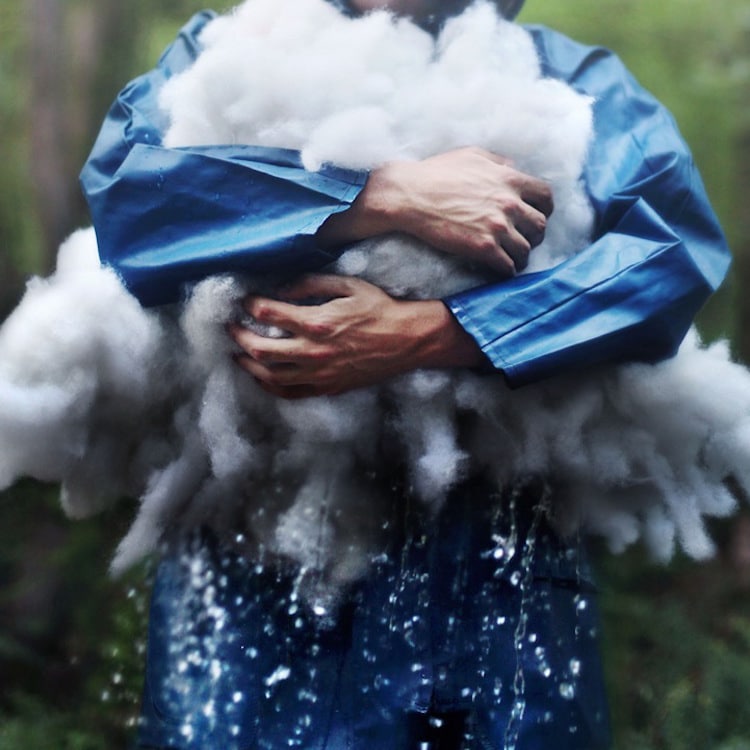 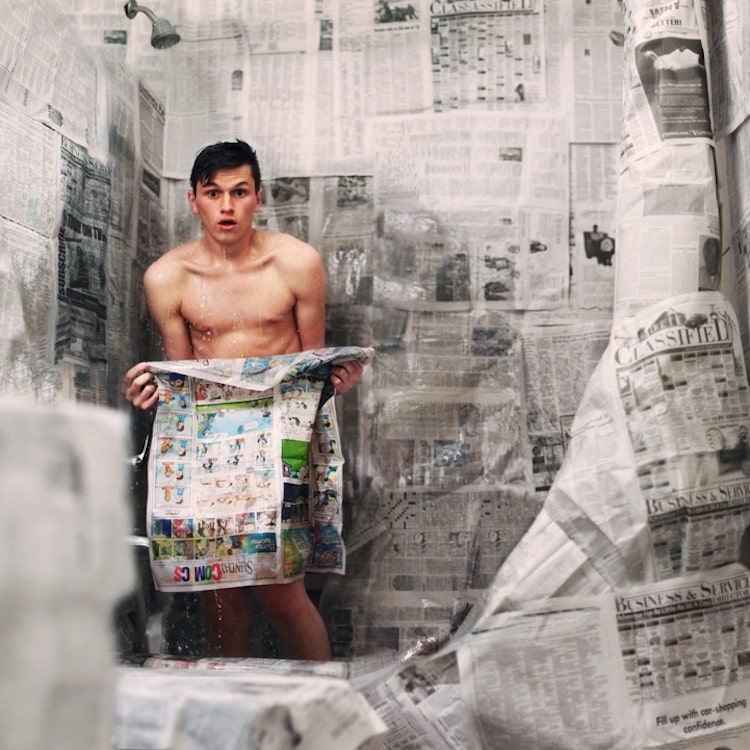 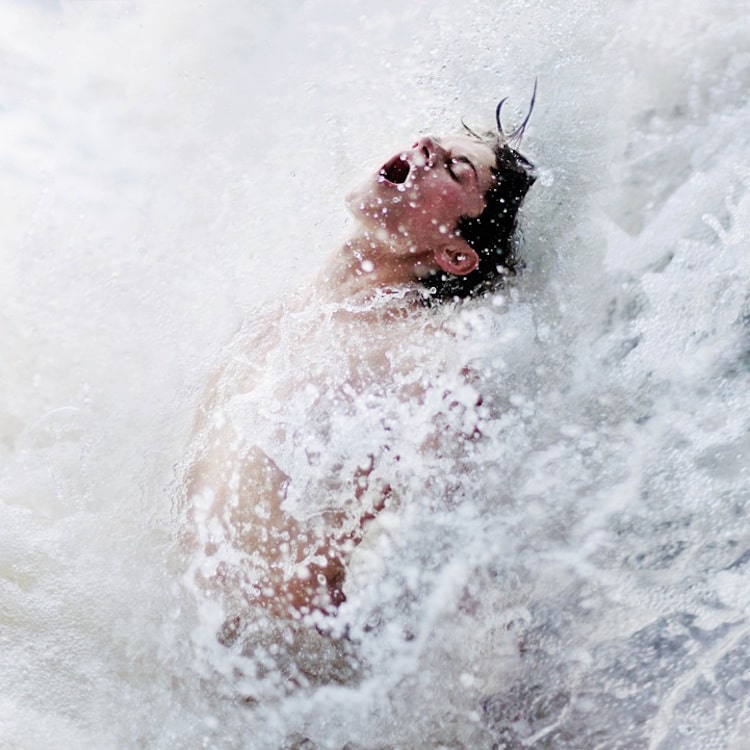 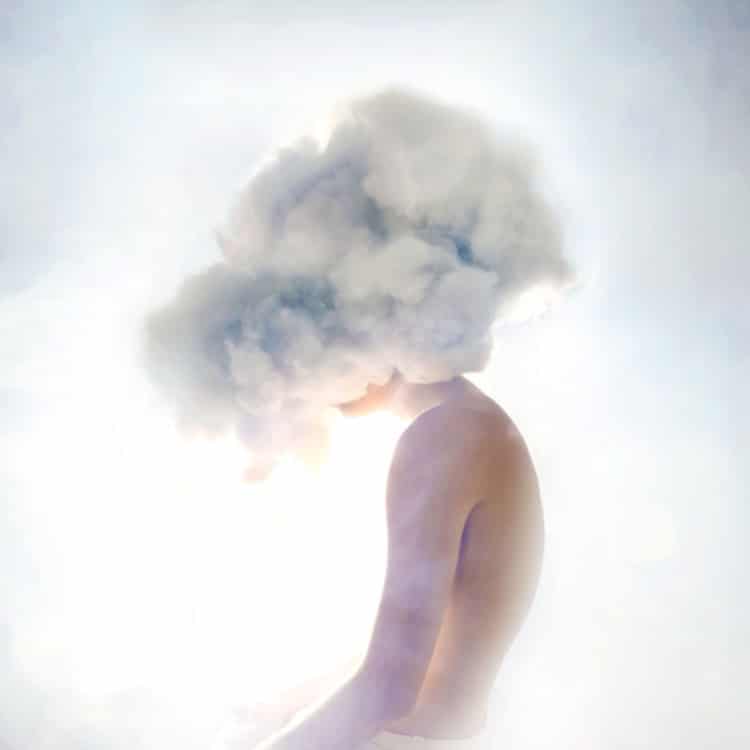 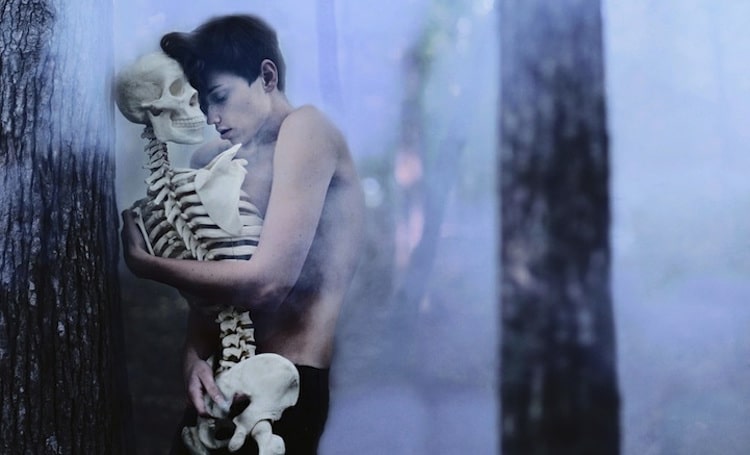