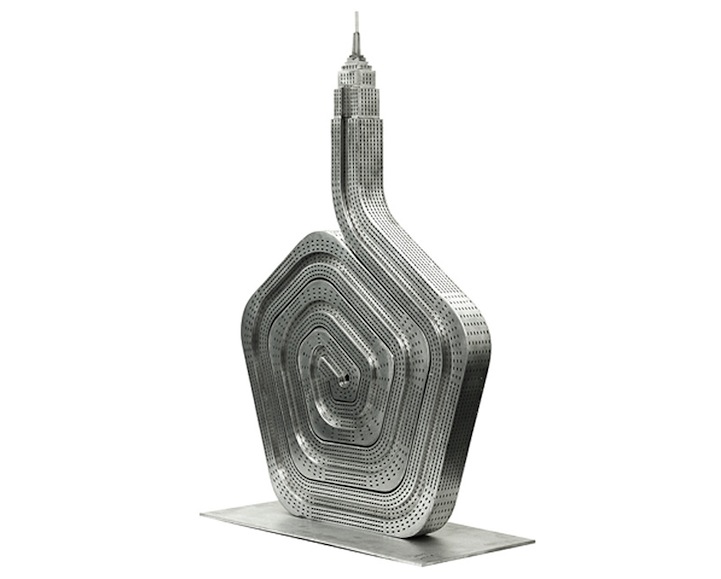 Cuban artist Alexandre Arrechea reconfigures the composition of buildings into far more flexible forms in his upcoming public art series known as No Limit. The artist's sculptures reintroduce iconic New York City skyscrapers as retractable, curving, and even wobbly structures. The project is backed by Magnan Metz Gallery, where Arrechea's similar exhibit previously showed under the title Elasticity, and set to line the streets of Park Avenue with 10 different figures reach a height of 20 feet for a span of three months, beginning on March 1st and showing through June 9th.

The intriguing series takes a surreal look at these towering NYC landmarks, like the Empire State Building and the MetLife Building, and transforms our typical perception of their rigidity. By rendering an unconventional view of architectural monuments that are each in their own right a staple of a major city, Arrechea is offering an alternative viewpoint to strike up a conversation about what is expected and the unexpected.

The artist says, “The Park Avenue project presents a form of marriage between New York City landmarks and architectural elements from different backgrounds. These elements, I believe, symbolically parallel facets of the human condition. With this installation, I have created a set of works that confront dynamism vs static, the whole vs. the fragmented, control vs. chaos, utopia vs. reality. The series provides a new point of access from which to understand the dialogue between art and architecture and how this relationship can evolve and open new doors.” 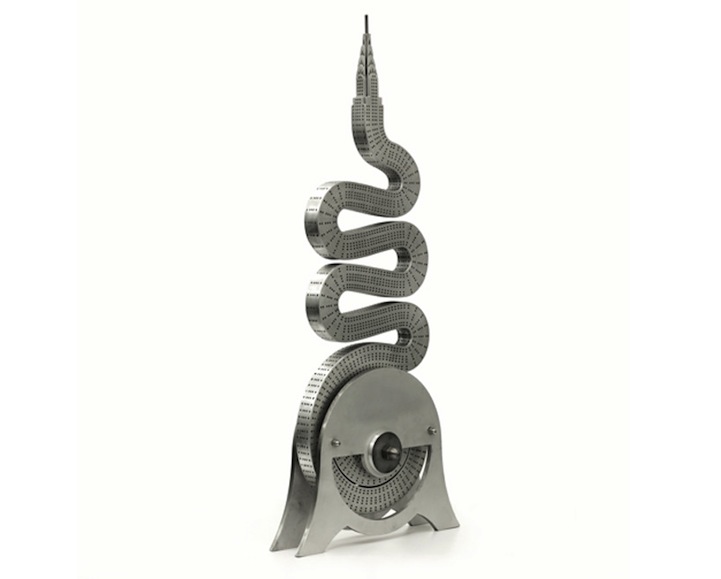 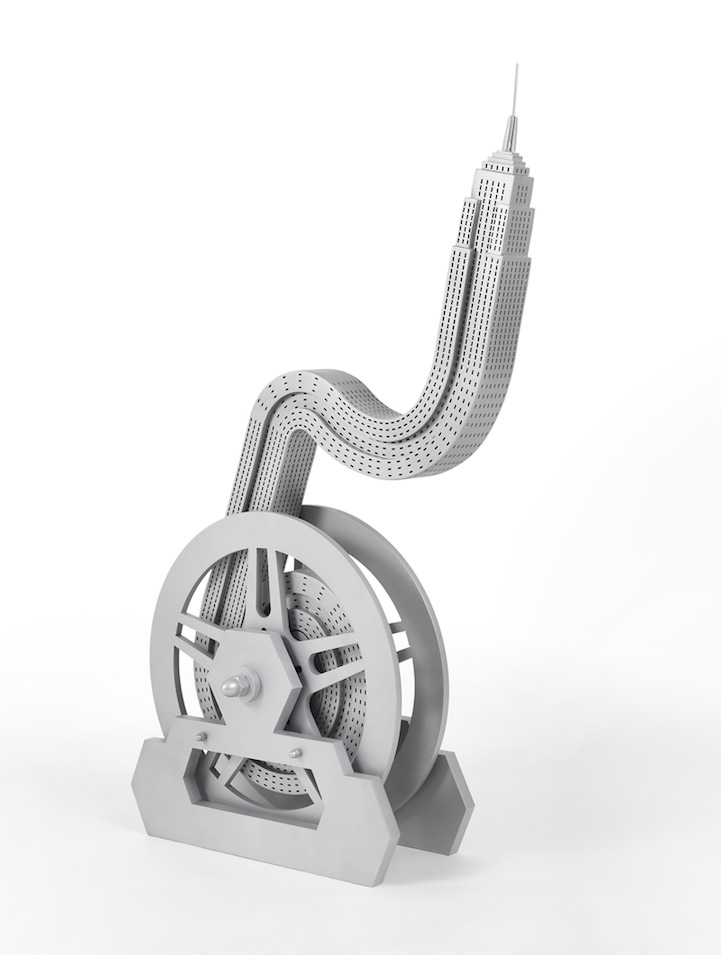 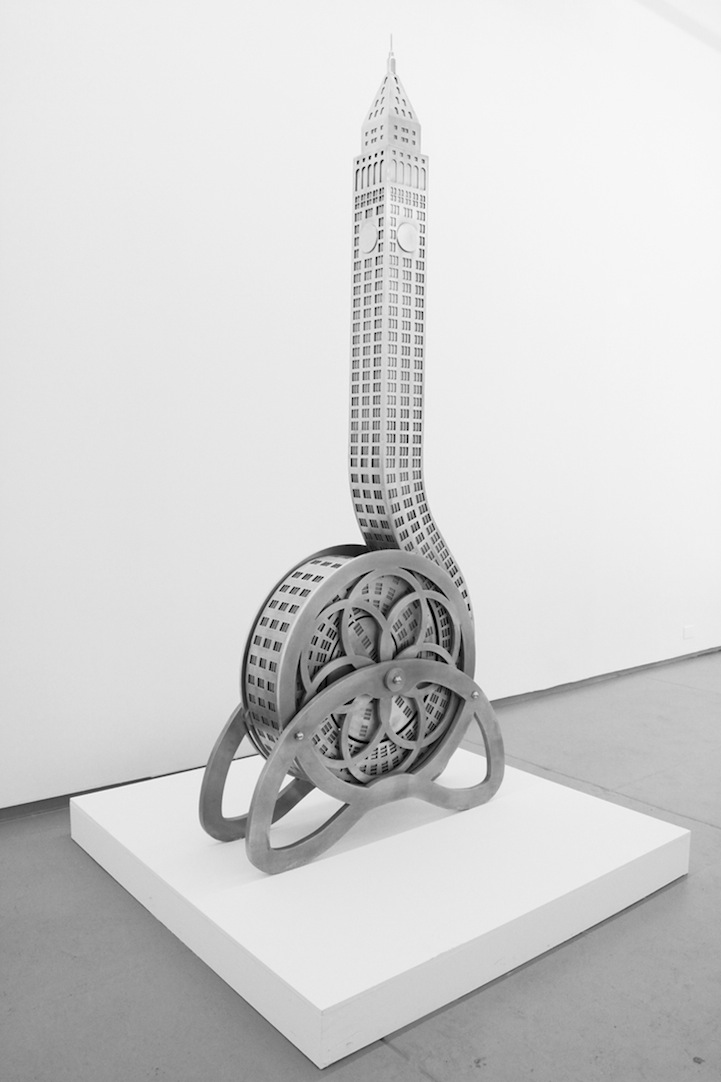 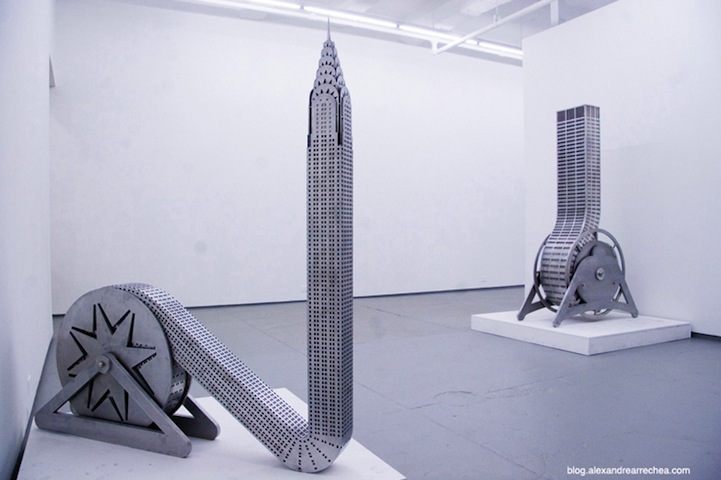 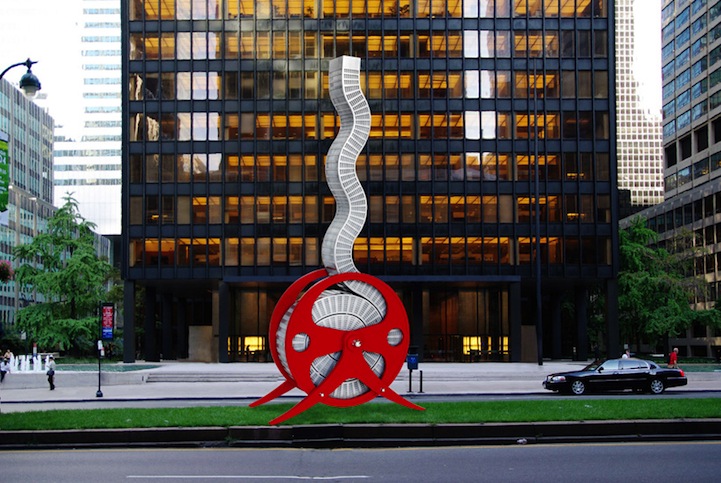 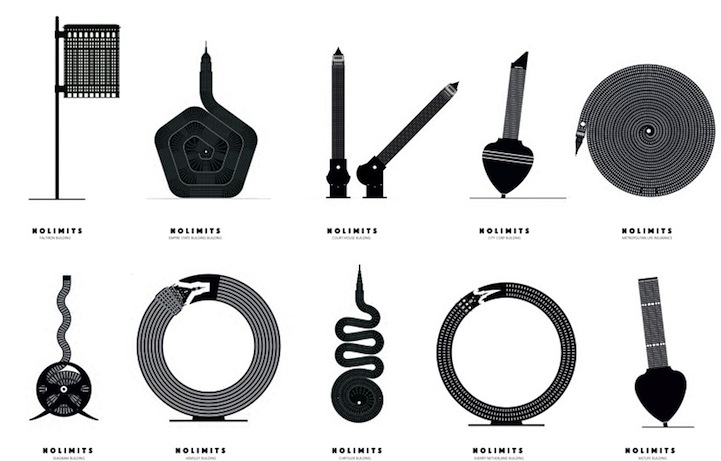